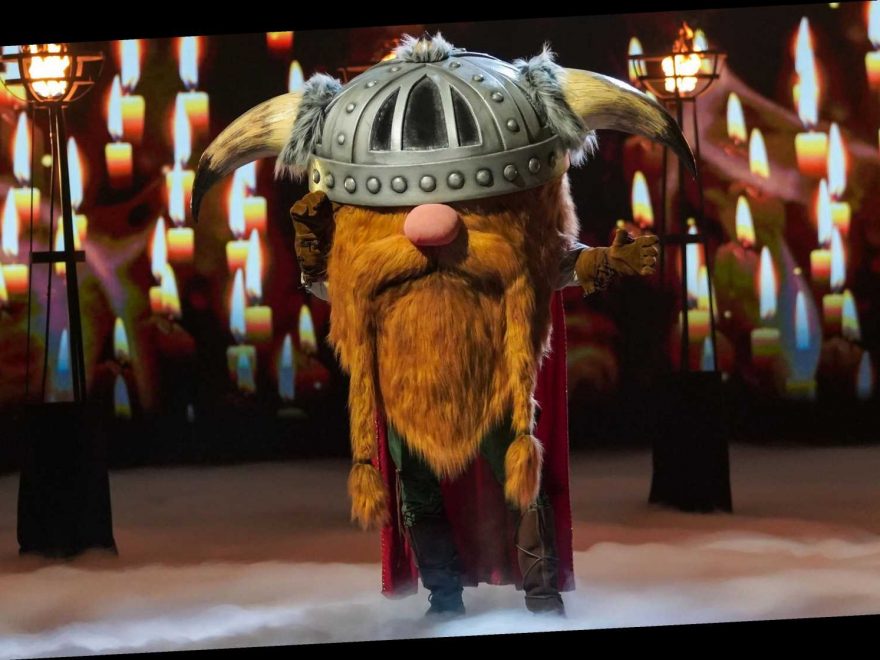 THE Masked Singer is in full swing and the remaining celebrities will do their best to go undetected and win the competition.

The hit show has once again got the nation guessing who is under the bright and wacky costumes. 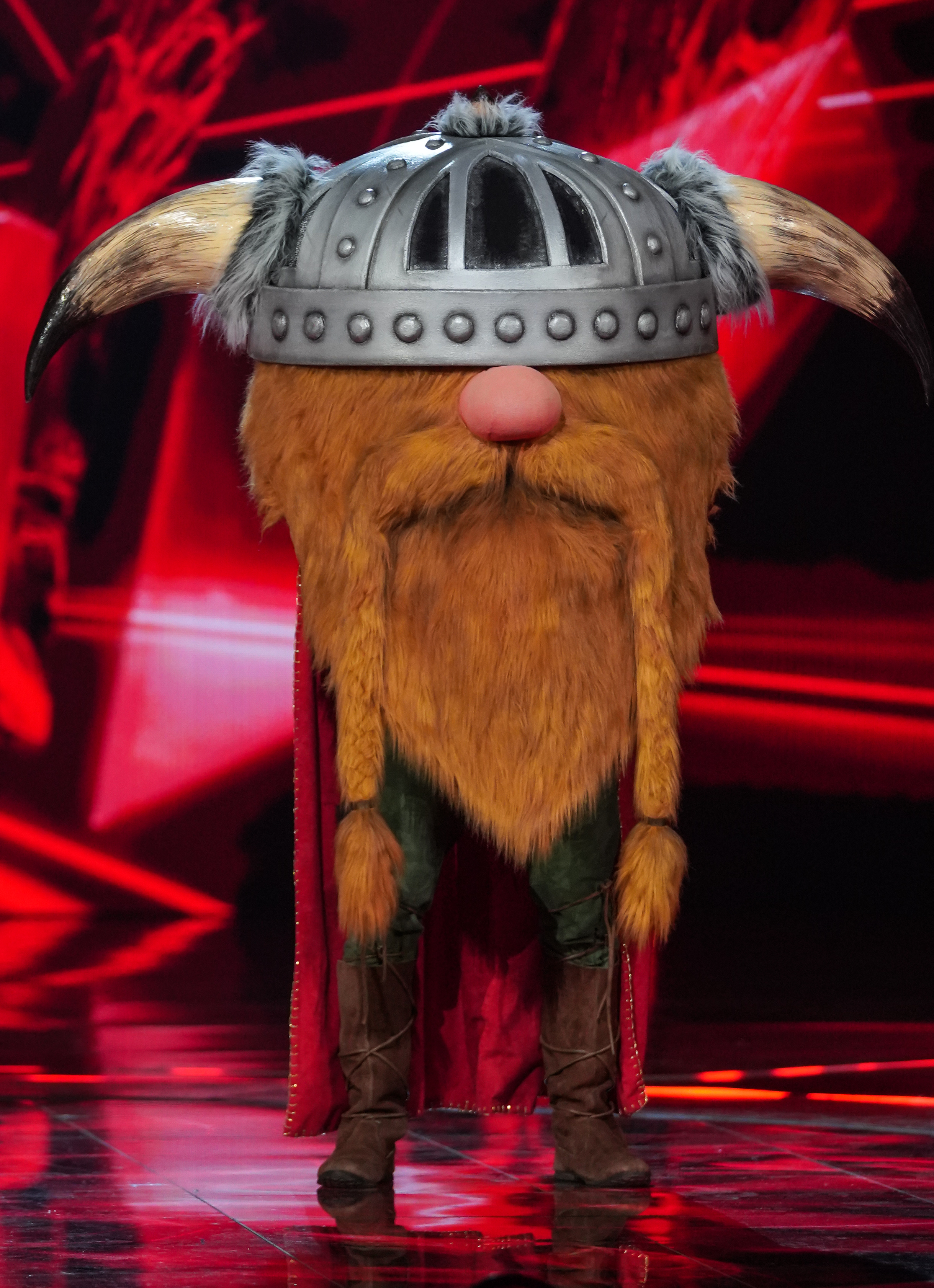 Who is the Viking on the Masked Singer?

In the Viking's VT on the show, they described themselves as an “explorer” and a “curious kind”.

The mystery celebrity shared: "We discover answers, and in my career, throughout this competition, I'll be looking for a voice."

The celeb kept emphasising the word "King" in Viking, which could mean they are a former King of the Jungle on I'm A Celebrity Get Me Out Of Here! 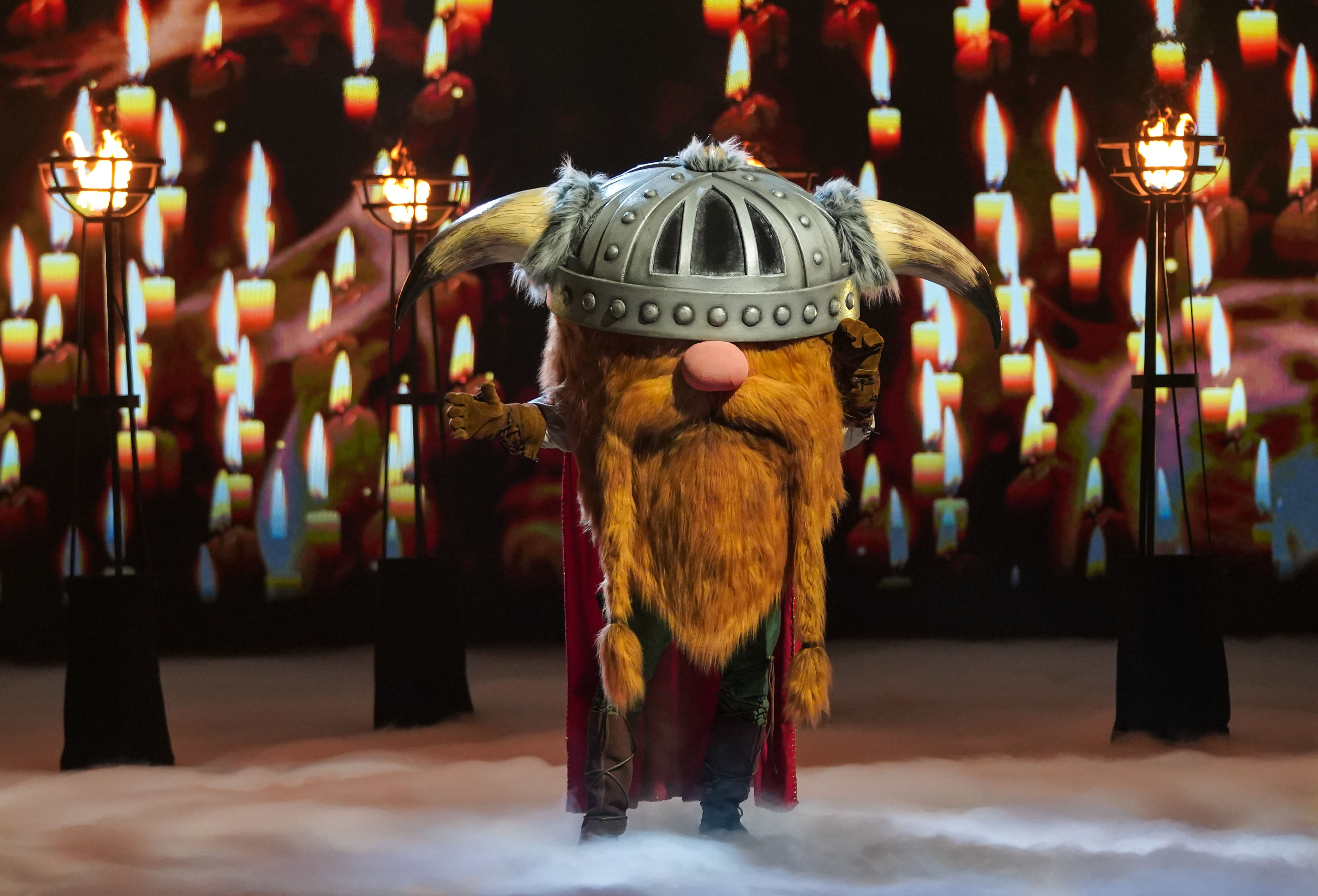 What were the fan theories?

Masked Singer viewers believed it could have been James Blunt underneath the helmet and massive beard as he once served in the army.

While another added: "I think the Viking is James Blunt. He said he had a different kind of armour… he was in the army… and I recognise the voice! #MaskedSingerUK."

Fans also thought it could be Love island presenter Iain Stirling, as one wrote: "I already can tell you Viking is Ian Stirling.

"Vikings are Scottish though there also Nordic. Scotland are Clans. Please reply and agree! I've noted this in my own detective pad!" 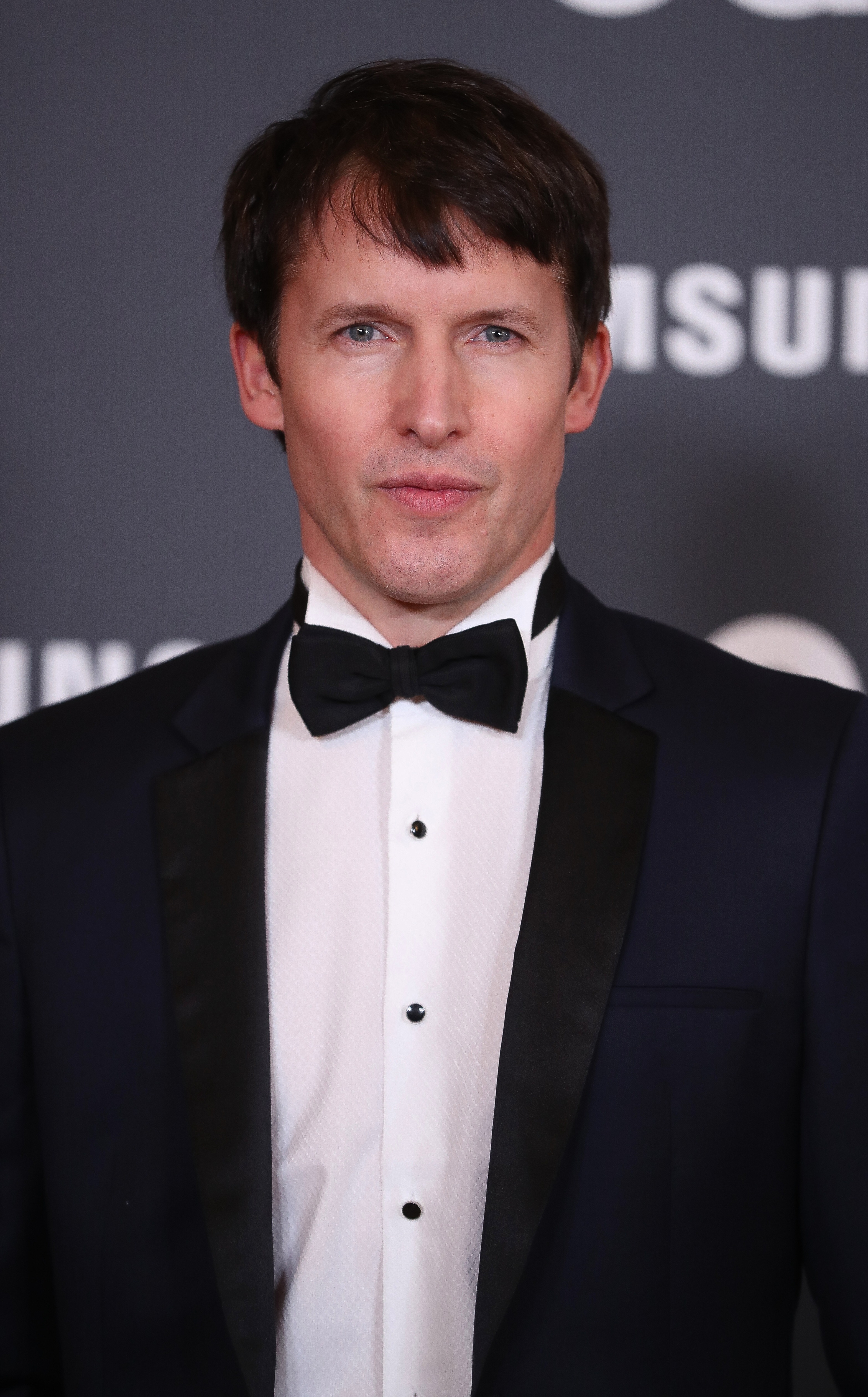 How can I watch The Masked Singer and when is it next on TV?

The Masked Singer continues every Saturday night on ITV.

Viewers can play along with the judges and try to guess who is behind the colourful costumes.