Tati, an established beauty expert, posted a lengthy video describing her feud with James – but what caused their dispute, who is Tati, and what’s her net worth? Let’s find out… 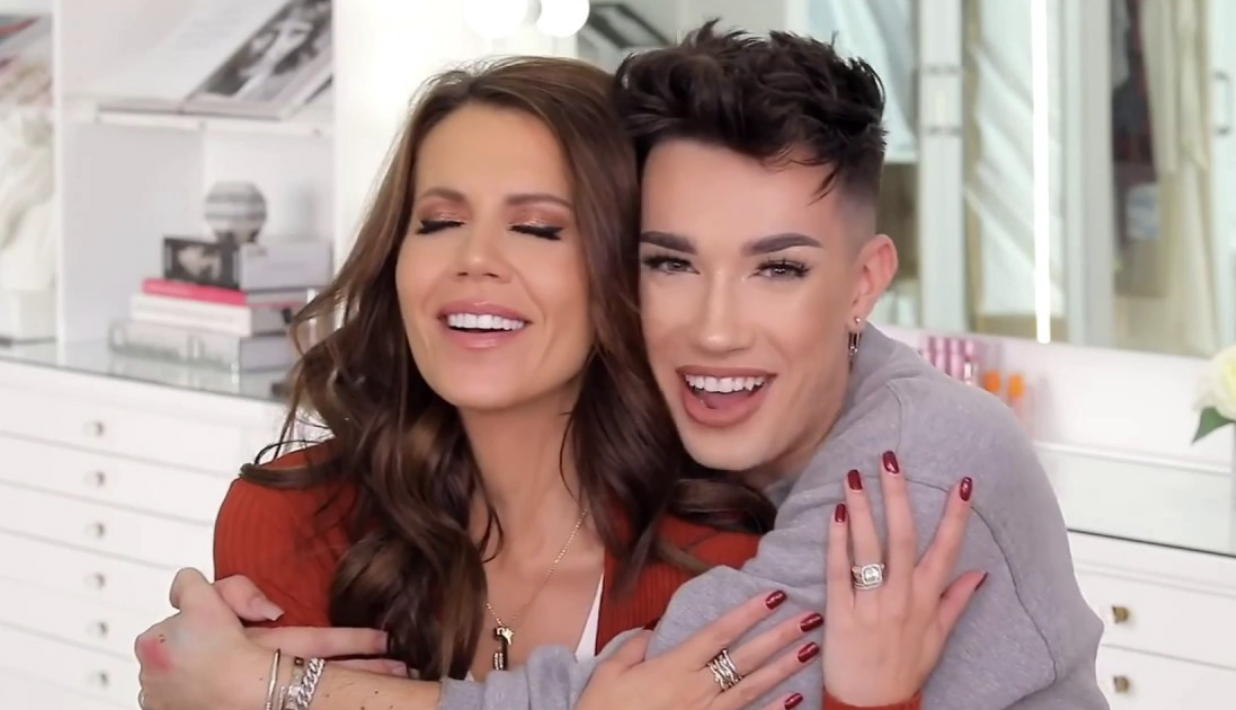 Who is Tati Westbrook?

Tati is a makeup expert and social media influencer, who utilises her popular YouTube channel to share tips and tricks on all things concerning beauty.

Growing up in Seattle, Washington, even at a young age, Tati already started making moves towards the career path she envisioned for herself by working as an image consultant.

Her day-to-day role included duties to improve the image of her clients professionally and personally.

And by 2010, Westbrook ventured out to launch her own YouTube channel titled GlamLifeGuru, which now boasts of more than 9 million subscribers.

Regular videos on her channel see Tati post content such as tutorials, beauty product reviews, recommendations and personal stories, and she’s accumulated an impressive number of viewers in doing just that.

Having turned her YouTube channel into a full-time multi-million dollar business, her videos average at 30 million views per month.

And if that wasn’t enough, Tati has another entrepreneur hustle. She’s the founder of Halo Beauty – a supplement product which claims to boost nails, hair, and skin in just a matter of weeks.

The company itself has generated over 500,000 followers on social media. 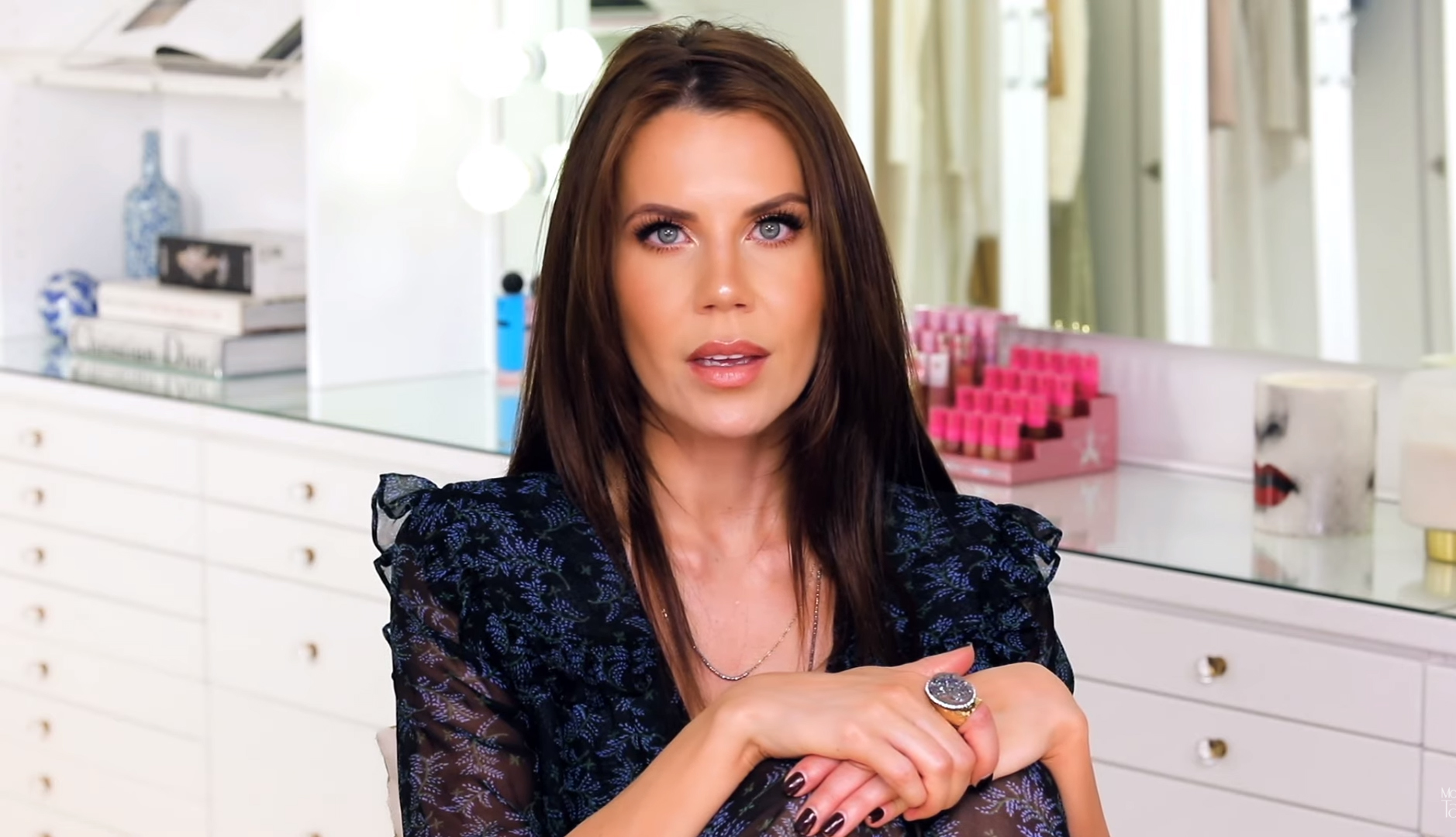 Why is she in a feud with James Charles?

Tati and James have been friends since 2016 – a connection that was merely built on the fact that they were both up-and-coming “YouTubers”.

In 2017, Tati and James had become so close that she had personally requested for the beauty guru to do her wedding makeup.

On April 22, 2019, however, things turned sour between the two after Charles had posted what appeared to be an ad for Sugar Bear Hair while celebrating Coachella with friends.

Tati took issue with the video shoutout to the company, seeing that she has a brand that’s directly competing with Sugar Bear Hair, and given that Tati considered herself to be very close with James, it seemed like a stab in the back on her end.

Charles was quick to respond to Tati, who had mentioned on her Instagram page that she felt “betrayed” and “lost” by an unnamed person.

The YouTube star responded, saying: “I want to publicly apologize to my close friend, Tati. She has been like a mother to me since my first days in this industry and has given me more love, support, resources and advice than I could ever ask for”.

“This weekend I did an Instagram story for sleep vitamins that I’ve been taking because the brand helped me with security when the crowd around me at Coachella became unsafe,” he continued. “I did not accept any money from this post”.

Soon after James’ apology, many thought that the minor feud was over with and that the two were bound to make up.

But that’s when beauty vlogger Gabriel Zamora posted a YouTube video on May 4, 2019, stressing that Tati has shown characteristics that make her look “fraudulent”.

So blessed to have this amazing soul in my life ❤️ @jamescharles Thank you for helping me feel so beautiful on such an important day … your talent is out of this world, but you as a person are even more impressive & special. I'm keeping you close as a friend forever. Love you so much Sister ??? Photo Credit: @kaua_wedding_photography

Furthermore, Gabriel blames Tati as the main reason for “being made where James is being made out to be this horrible human being and I’m just confused as to what happened.”

Tati didn’t appreciate the unkind words said about her by the YouTube star, which led her to post a 43-minute video – titled “Bye Sister” – explaining the entire situation at hand.

What fans would discover was that Tati and her husband had apparently invested a lot of time and energy building James’ platform.

She went on to insist that she didn’t fall out with James over money; Tati is hurt that her so-called friend would promote another company that was a direct competitor with her Halo Beauty brand.

In her lengthy video, she said: “My relationship with James Charles is not transactional. I have not asked him for a penny. I have never been on his Instagram”.

Tati also mentions that she grew tired of always having to apologise for James’ actions in public, which apparently included everything from saying derogatory things about other influencers and allegedly sexually harassing straight men.

Brought my 24 hr wear foundation to Vegas ???✨Who Watched the video? Link is in my bio.

Her claims were so controversial that fans instantly flocked to watch the video, which accumulated an astounding 35 million views in just two days.

Within hours of the video being posted on her channel, James Charles suffered a drastic decline in subscribers, having lost a total of 1.5 million loyal followers.

The number of lost subscribers spiked to 2.3 million two days after the scandal broke.

It eventually prompted James to make a response video, which he simply titled as “tati”, which sees the makeup star apologise for his actions – not just to Tati, but also the people he’s hurt on social media in the past.

In the 8-minute video, James explained: “A lot of the time when I’ve had to address things in the past, I’ve acted out of impulse and I’ve gone off and tried to pull receipts or facts or screenshots and play the victim and I’m not doing that today, I’m not. That is all I have to say, I’m sorry.” 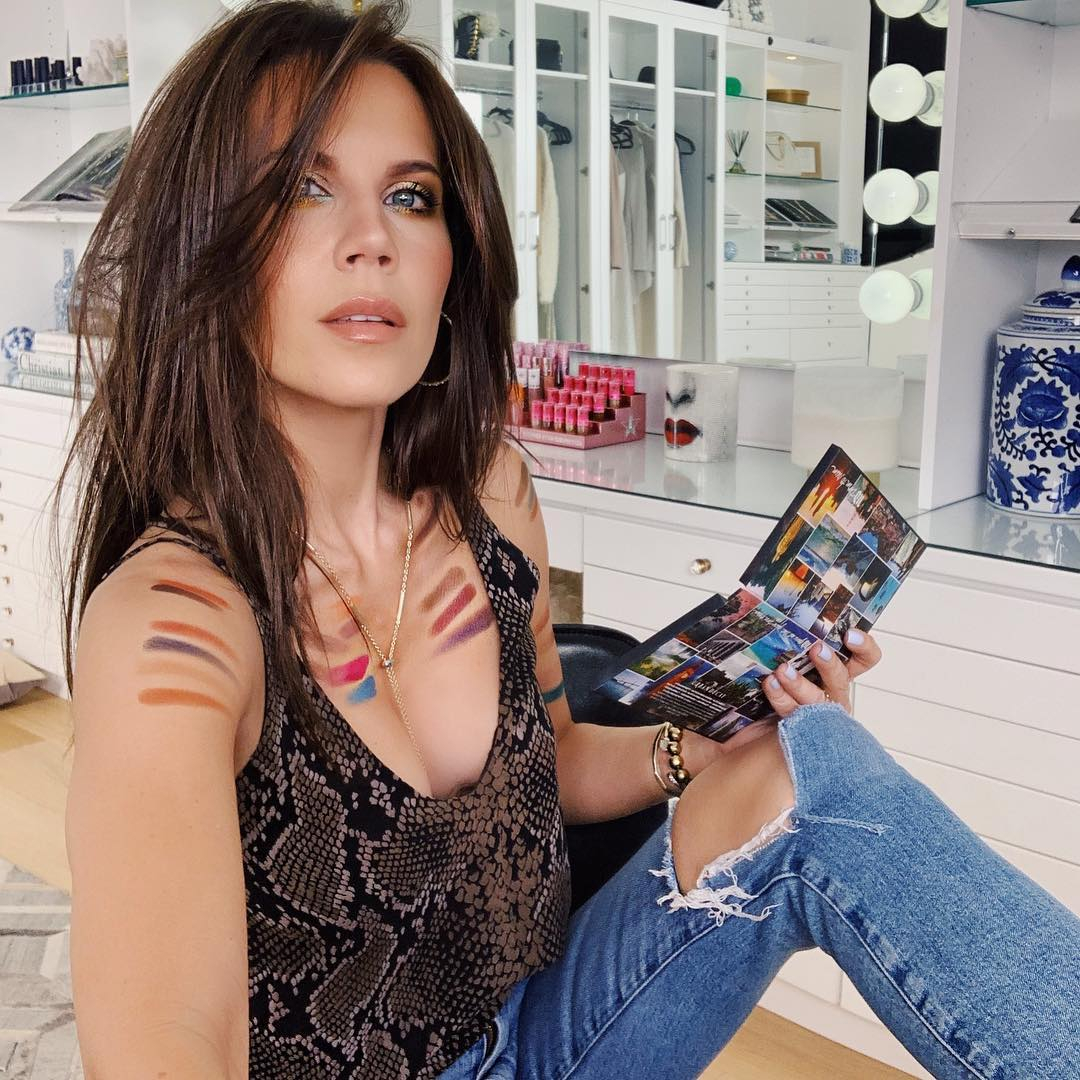 What's her net worth?

It’s unclear where Tati’s net worth stands, but there’s no denying that she’s earning plenty of cash for herself.

From her earnings on YouTube, Tati is believed to make up to $3600 a day, which accumulates to a whopping $1.3 million a year from ad-related revenue on her videos.

Her average view count is between 30-35 MILLION views in a month, having already gathered well over 1.5 BILLION clicks on her YouTube videos combined.

Given that she has over 500,000 followers on the official social platform for the company, it’s fair to assume that Tati is making a generous income from that business venture.