LOVE Island USA 2020 is in full swing and contestant Bennett Sipes is looking to find the woman of his dreams.

However, the 26-year-old revealed his famous ex girlfriend is Sommer Ray, a hot model who's killing it on Instagram. 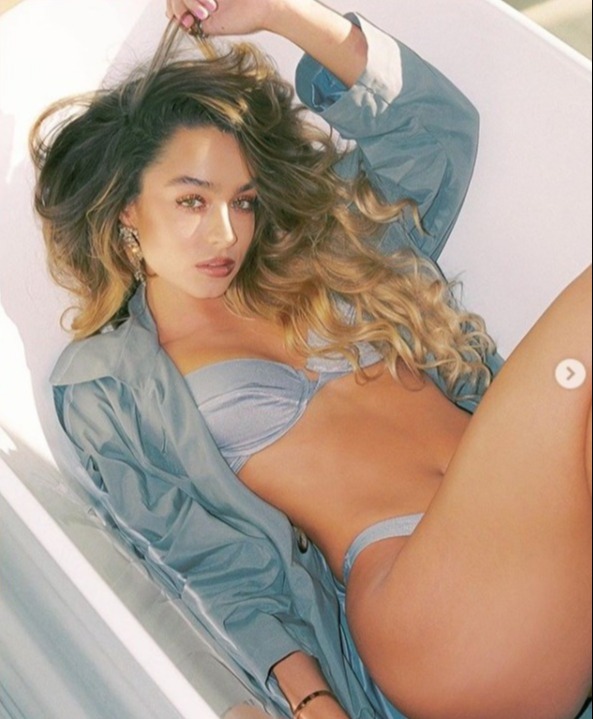 Who is Sommer Ray?

Hailing from Larkspur, Colorado, Sommer is a model and Instagram influencer.

Her stock has continued to rise on other platforms including YouTube and Instagram, where she currently has over a staggering 25 million followers. 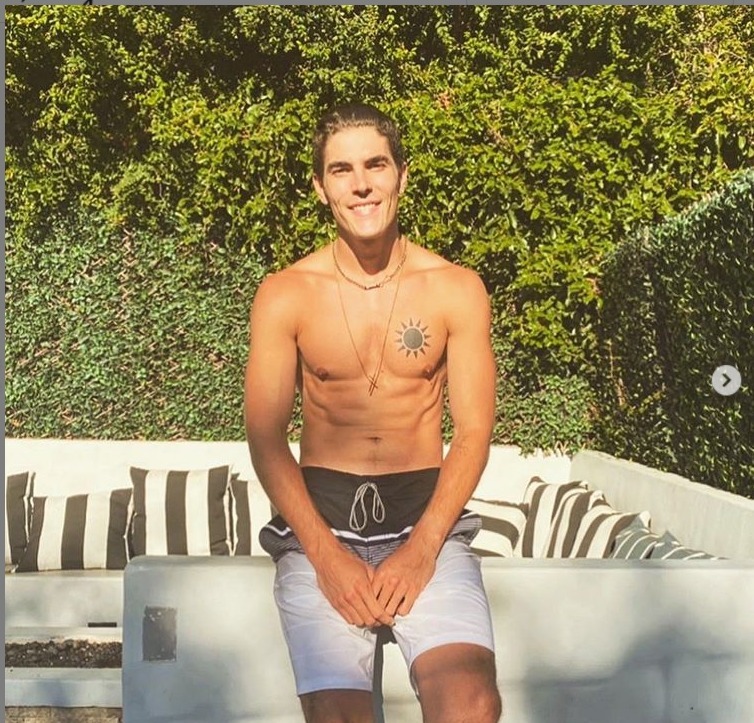 When did she date Bennett Sipes?

The pair dated in 2018 and they were even living together, but they split on bad terms.

Back in March 2018, when the pair were still together, Sipes was on the end of a vicious beating by Kourtney Kardashian's ex Younes Bendjima.

The sickening footage shows Younes repeatedly punching Sipes in the face, while Drake and Odell Beckham Jr watched on in the background.

At the time Sipes planned to sue the NFL star and the rapper, and later claimed Drake ordered the attack with a "throat slash" gesture to his security team. 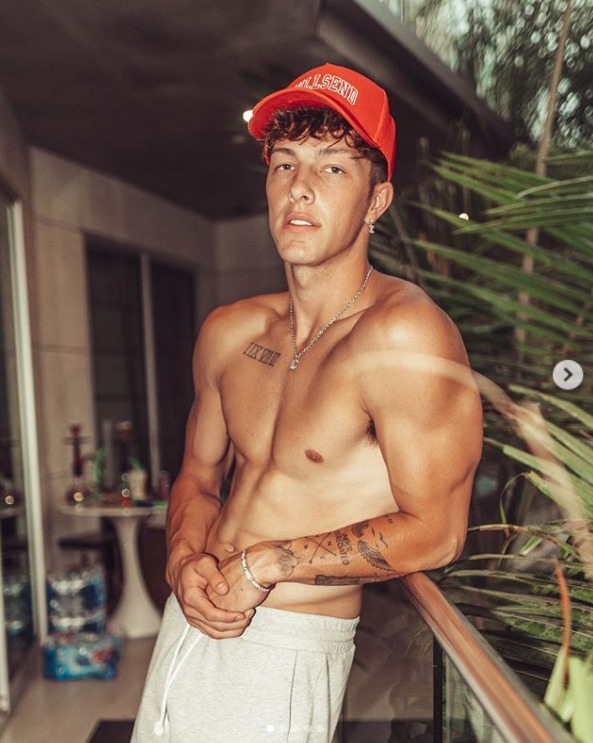 Who is Sommer Ray dating now?

"Boo'ed up," he captioned a TikTok video of the duo sending each other snaps.

It appears they started officially dating on May 19, 2020.