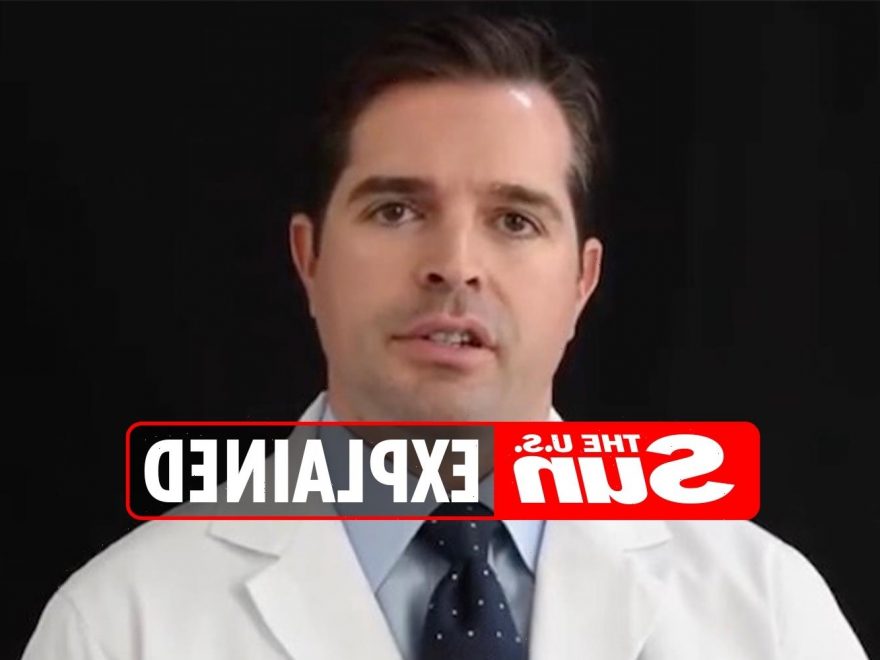 SALLEY Carson is a new Bachelor contestant who appearedseason 26 of the program. 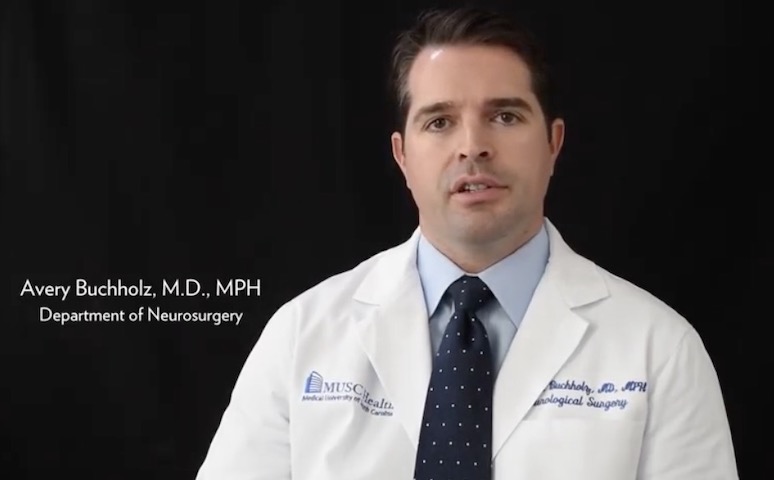 Before allegedly joining the show filming, it was reported that she was set to get married.

On Saturday, September 25, spoiler king Reality Steve tweeted, "Hearing a ton of stuff already about these women, but this one has me floored: Salley Carson was engaged & having her bachelorette party a month ago."

As if that wasn't strange enough, he continued, "She was set to be married TOMORROW but wedding was called off a couple weeks ago. Now she’s on the Bachelor ha ha."

TV comedian looks unrecognisable in 00s throwback – can you tell who it is?

The tweet included a screenshot of the Crate & Barrel wedding registry page, as well as a post from Salley's bachelorette party.

Salley was reportedly engaged to Avery Buchholz, a neurosurgeon from Virginia.

He is currently an assistant professor of neurosurgery at the University of Virginia, and he also runs his own practice in the state. He specializes in "adult degenerative scoliosis, complex spine revisions, and minimally invasive spinal procedures."

🌹 Follow all the latest news and stories on The Bachelor

He then completed a neurological surgery residency at the Medical University of South Carolina. 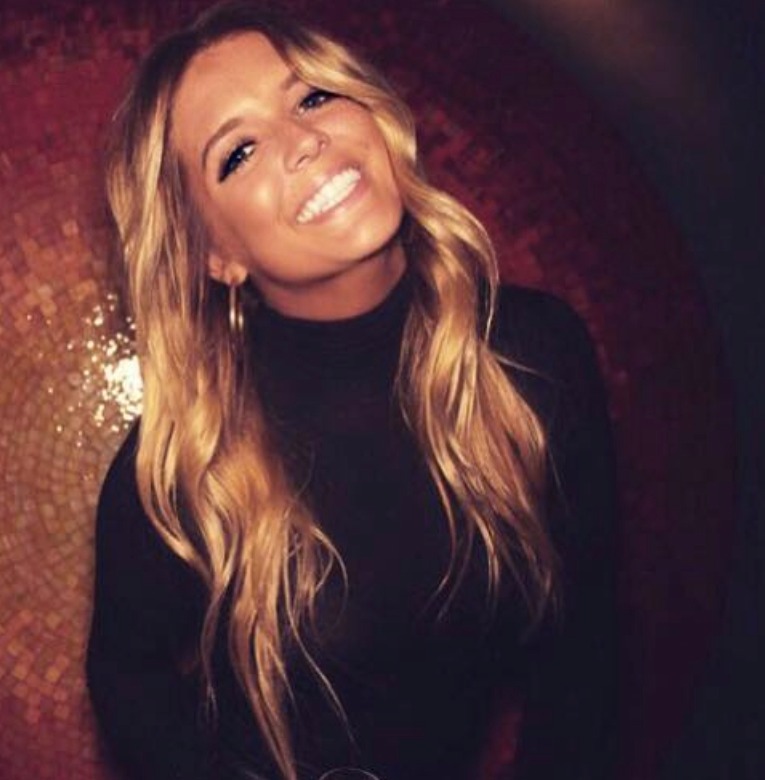 Who is the new Bachelor?

Clayton Echard, 28, is the new Bachelor for the 26th season.

He hails from Eureka, Missouri, and was reportedly a professional football player.

Echard played for the Missouri Tigers in 2012 prior to being drafted for the National Football League four years later.

In 2016 he was signed to the Seattle Seahawks. 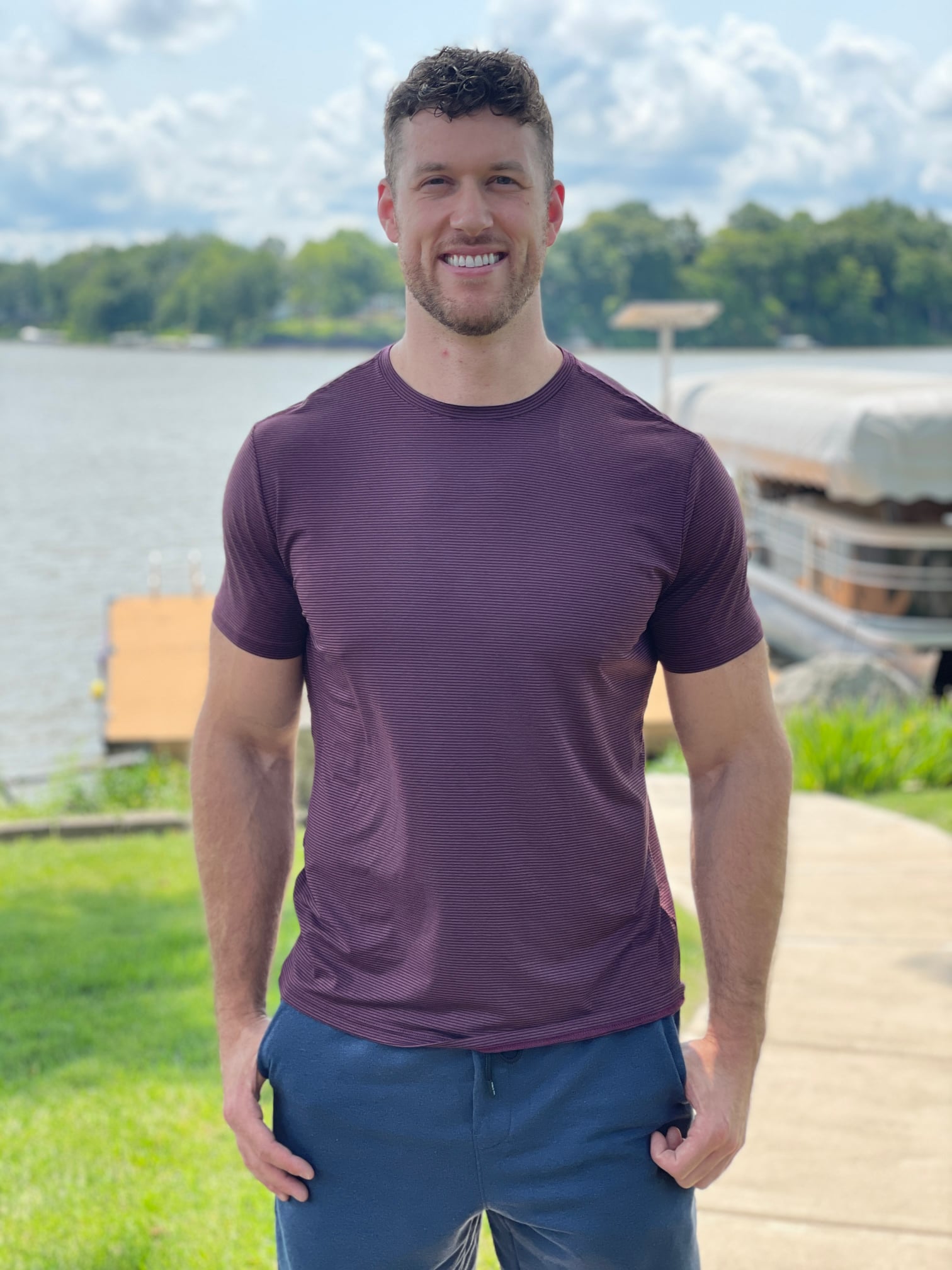 It is unclear when he left the NFL but according to his Instagram bio, he is in orthopedic sales.

When will season 26 of The Bachelor air?

Fans can stream past seasons of The Bachelor and The Bachelorette on Hulu, YouTube TV, fuboTV, and DIRECTV Stream.