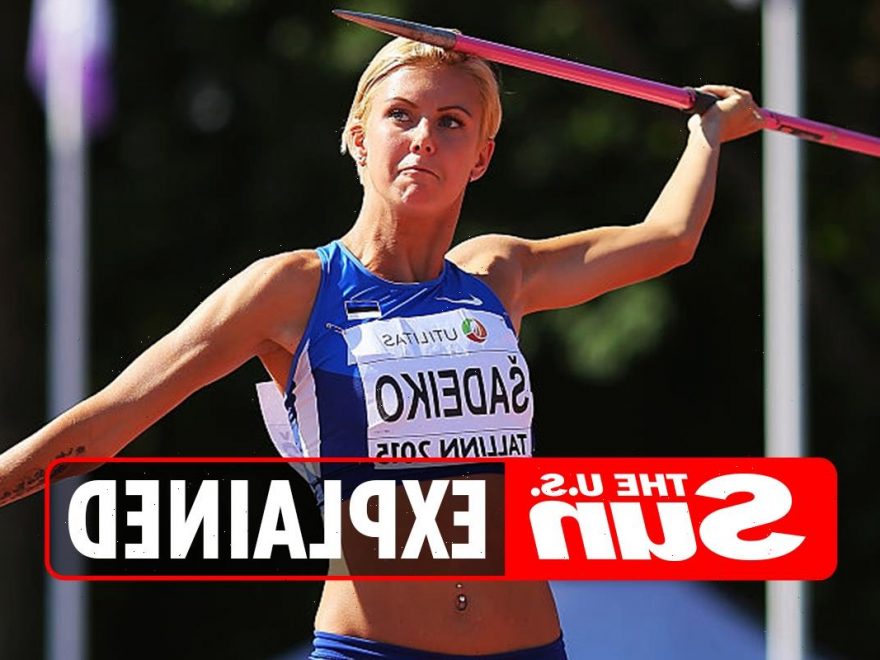 GRETE Šadeiko has been married to professional quarterback Robert Griffin III since 2018.

The pair were engaged for a year prior to tying the knot in May. 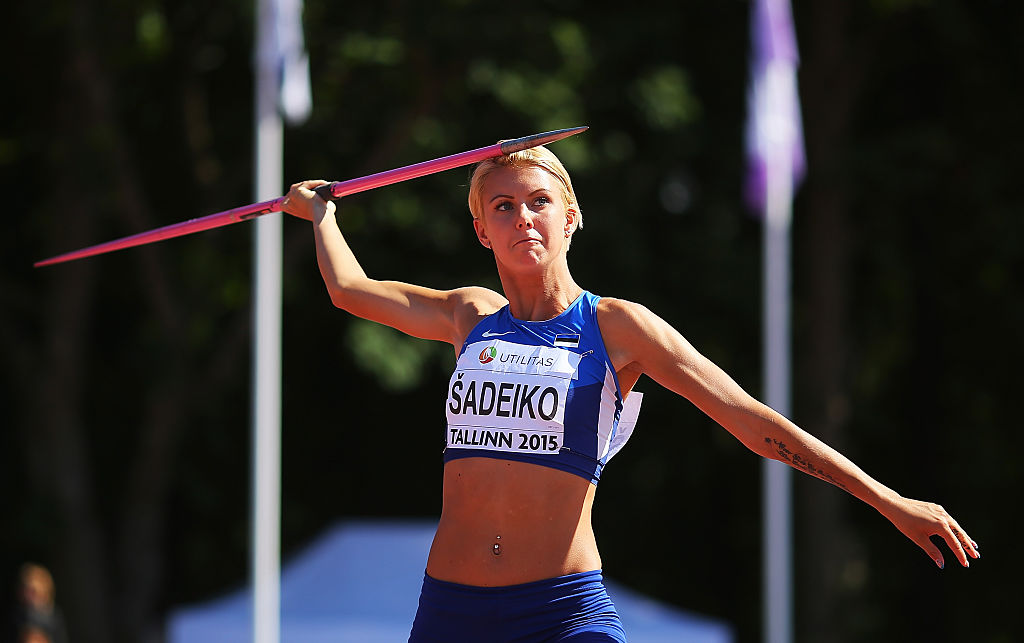 Grete Šadeiko, 28, is an Estonian heptathlete.

Šadeiko specializes in the heptathlon, which combines seven different track and field events into one race.

She participated in the 2010 World Junior Championships in Moncton, Canada and placed fourth in the competition. 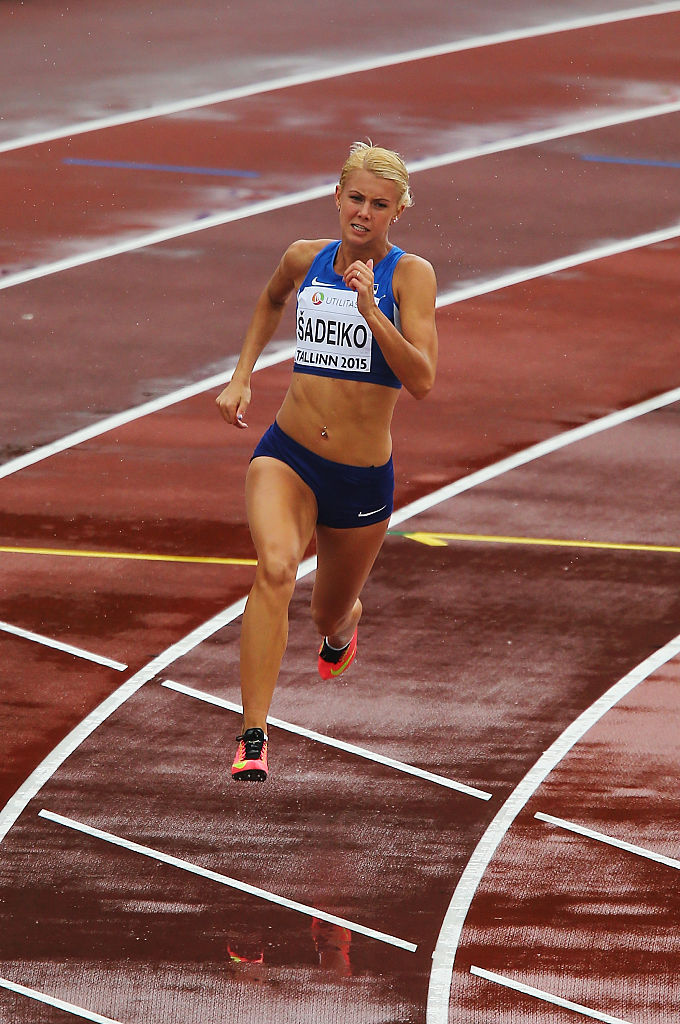 Do Grete Šadeiko and Robert Griffin III have any children?

Šadeiko and Griffin III are parents to Gloria, and Gameya Griffin.

Griffin III announced the birth of Gameya on Instagram back in September of 2019, writing: “Perfect. Simply Perfect weekend.

“My gorgeous wife @gretegiii brought our amazing baby girl Gameya (Ga-May-Ya) into this world at 6pm ET on Saturday.

“Both healthy and perfect. Brought tears to our eyes to see our new baby girl for the first time.”

Griffin III is also a father to daughter Reese Ann, from a previous marriage.

What did Robert Griffin III say about his wife?

Griffin III has been getting slammed on Twitter after he allegedly commented on his wife on the platform.

He shared a video of his wife doing squats, with the caption: “cOmE oN bRO yOUr WiFe iS wHiTE.”

His tweet confused some of his followers as some accused his caption of sounding racist.

After getting backlash from followers, he set the record straight regarding the caption.

Griffin III tweeted: “Being white don’t mean you ain’t got no cheeks. Joke was my wife couldn’t fill out a sundress.

“And yes I love my wife and I’m proud of her business,” he added.

In a string of other tweets, Griffin III said he was defending his wife and suggested that his posts were meant to compliment her.

“It is not anti-black to love someone outside your race,” he tweeted.

“Them- Your wife is white she ain’t got nothing to look at.

“Them-Why are you so obsessed with your wife being white?

“Moral of the story-Don’t argue with Twitter,” he wrote.