PAUL Sinha is aptly referred to as the smiling assassin because the quick-witted star takes no prisoners on the nations favourite daytime quiz show, The Chase.

Here's everything you need to know about star nicknamed The Sinnerman. 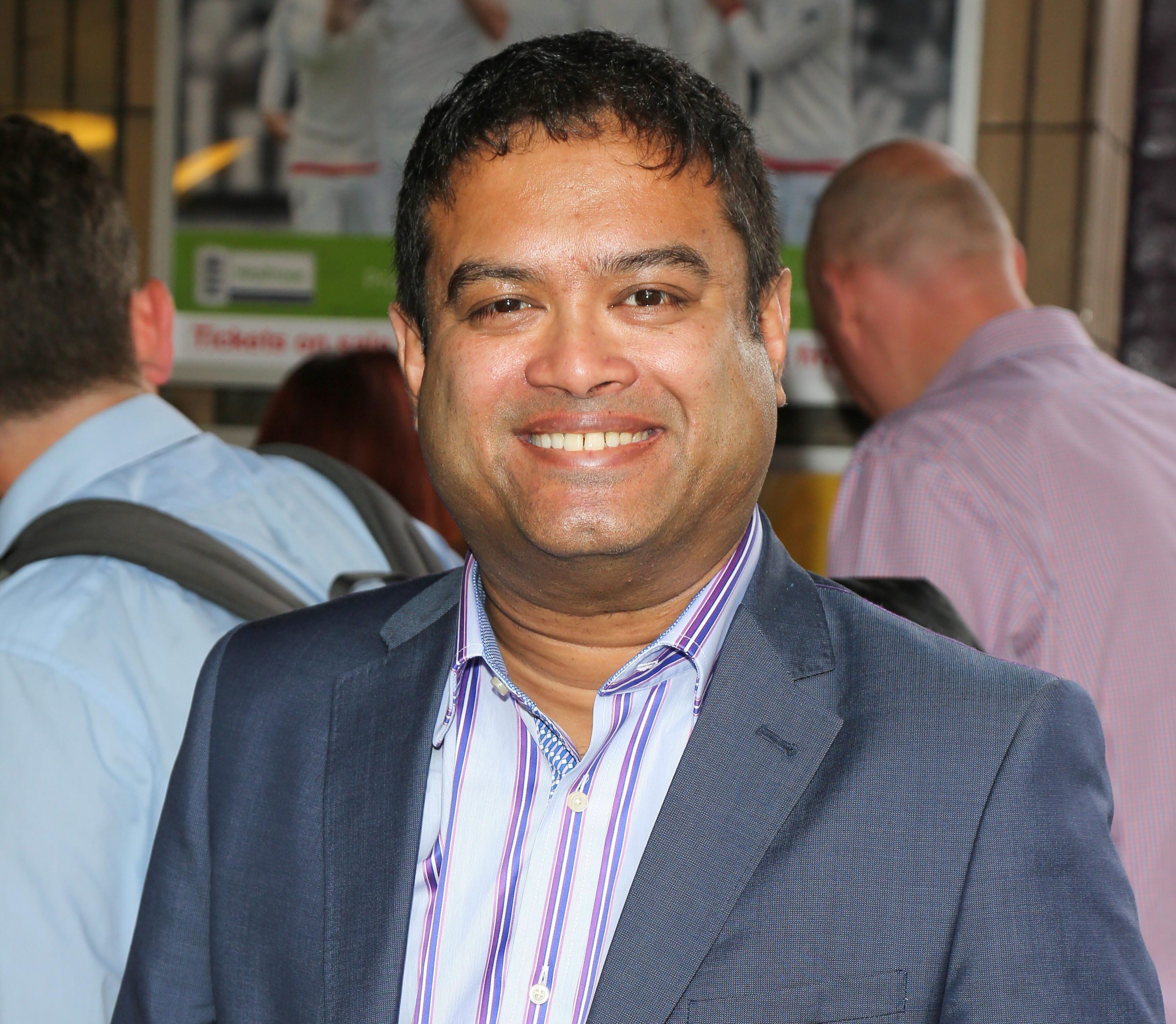 Who is Paul Sinha?

While at medical school he discovered his talent on-stage and began performing stand-up as a junior gynaecologist in London.

As a stand-up comedian, he has played in every major comedy club in the UK and won the Best Club Comedian at the Chortle Awards in 2014.

His 2016 show Shout out to my Ex toured nationally and he has also taken eight solo shows to the Edinburgh Fringe. 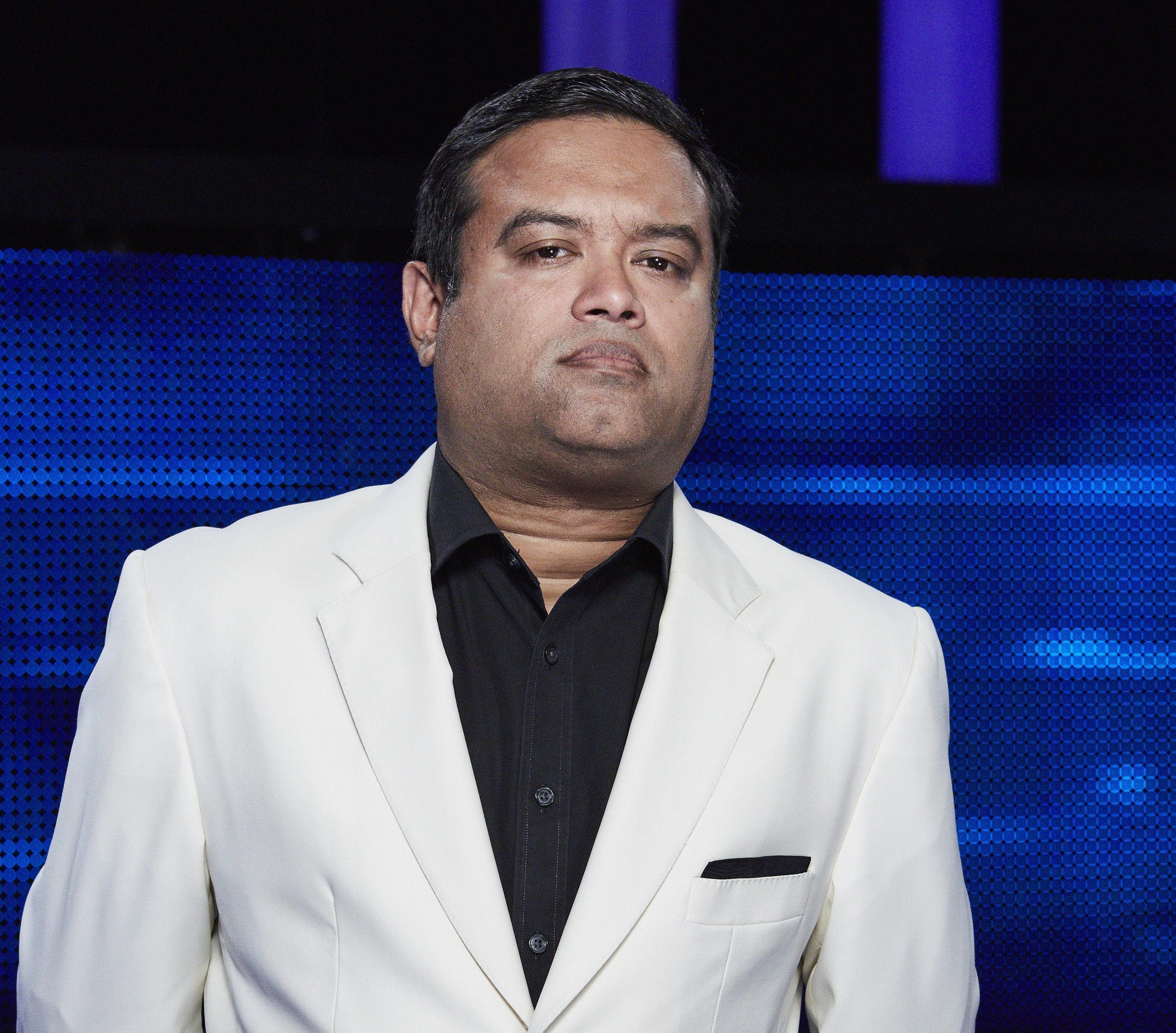 When did Paul get engaged?

In January 2019 Paul revealed on Twitter that he had proposed to his boyfriend.

He told fans: "I proposed today. He said yes. Thus starts yet another diet."

In a July 2017 episode of The Chase, it was revealed that Paul is gay and in an open relationship.

However, the quizmaster admitted he was surprised by the reaction to the news that he is gay because he has never hidden it.

He claimed that producers on The Chase had edited out references to his sexuality, saying: "I assumed everyone knew I was gay.

“I have been on the show for six years and I have made lots of references to being gay. But they mysteriously never made the edit.”

What has Paul appeared in?

In 2019 Paul can be seen performing silly tasks for Taskmaster Greg Davies.

The comedy Dave show sees Paul and four other comedians battling to win a golden trophy of Greg's head.

Paul is best known for his role on popular ITV daytime quiz show The Chase, which he joined as The Sinnerman in 2011.

However, he's been on TV as far back as 2001 with an appearance on BBC1's The Stand Up Show and has followed Beverley Knight on Tonight at the Palladium.

Paul can also be frequently heard on BBC Radio 4 with appearances on The Now Show, Just a Minute and The News Quiz.

His resident fixture on Radio 5's flagship sports panel show Fighting Talk led to him earning the title of series champion in 2015 and 2016.