ORE Oduba is gearing up to appear on Celebrity SAS: Who Dares Wins on August 29.

The 2016 Strictly Come Dancing champion has been riding high ever since winning the Glitterball four years ago – but what do we know about his wife Portia? 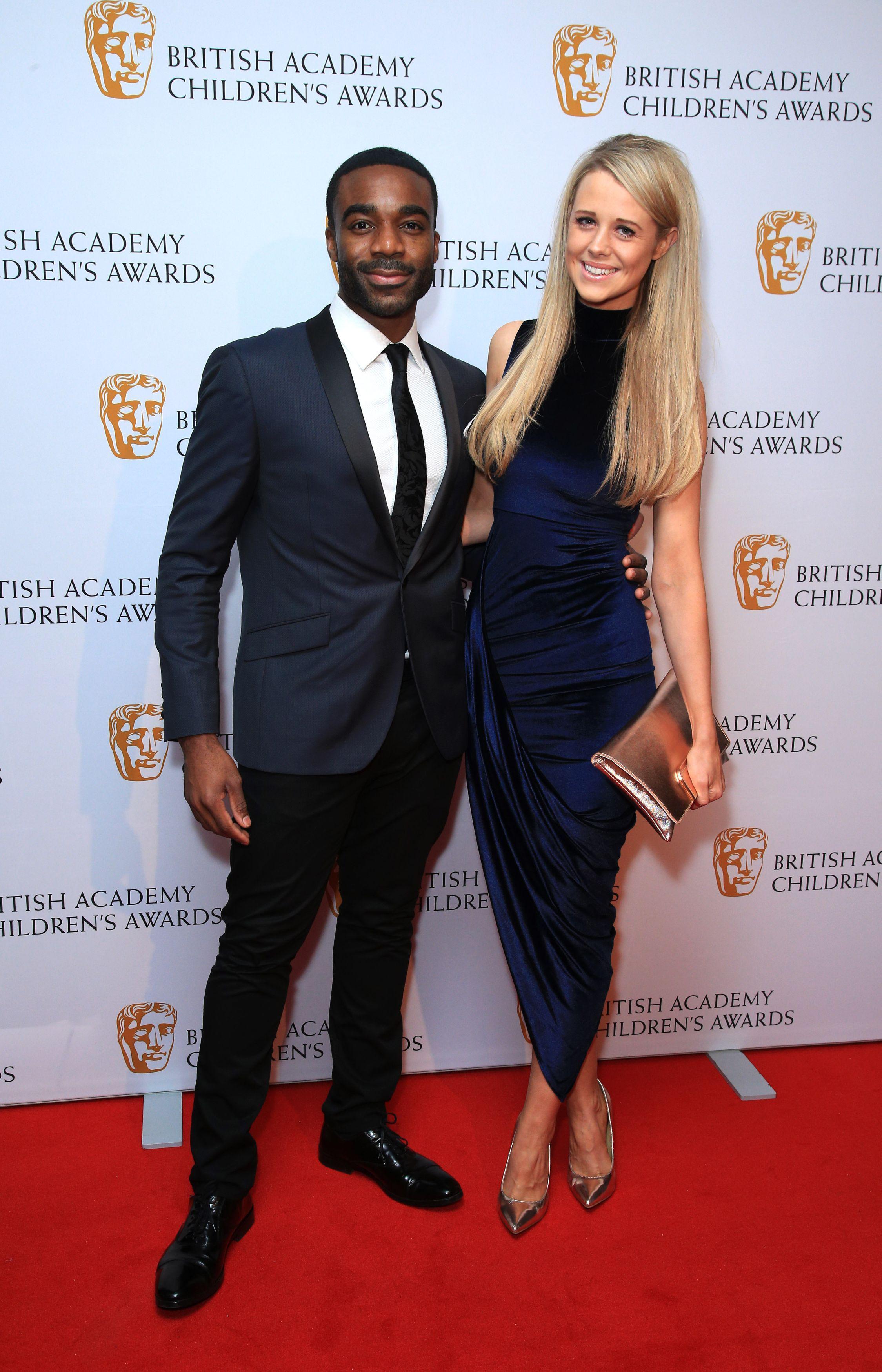 Who is Portia Oduba

Portia Oduba, nee Jett, is the wife of Strictly Come Dancing champion Ore Oduba, and she works as a TV researcher.
Her dad is Nick Culmer, who was the lead singer of punk band The Anti-Nowhere League but now works as a property developer.

She loves Nutella and shoes, according to her Instagram bio.

Portia supported Ore – pronounced "aw-ray" – on his way to victory on Strictly with pro Joanne Clifton.

Speaking about his wife, Ore told Hello: "She keeps me grounded. She's my choreographer, stylist, physiotherapist as well as wife." 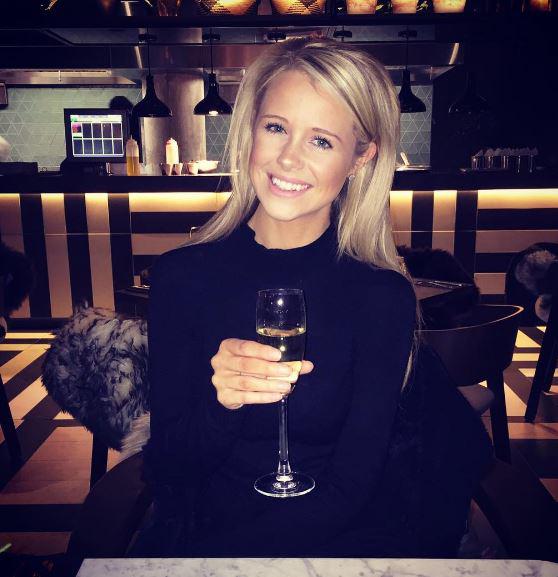 How did Ore and Portia meet?

Portia reportedly met Ore at an event at Loughborough University where he studied.

The couple are said to have first laid eyes on each other way back in 2010.

He then proposed to her four years later, with the couple marrying the following year.

When did they get married?

The couple got married at Penshurst Place in Kent in November 2015.

Talking about their first dance, Portia: “Ore whispered, 'Shall I lift you up?'. I said 'No' while smiling through my teeth.”

He previously told The Mirror: “On my wedding day I cried from 11 in the morning until 2am that night.

“There's a picture of me wailing, my best men there laughing and Portia absolutely cracking up next to me – I am the only one crying.”

The BBC host previously revealed that Portia warned him against popping the question in public, so he decided to plan several “decoy” proposals.

Ore took the blonde beauty for several romantic excursions, including a birthday lunch to London's famous landmark The Shard and a trip to Dubai straight after.

Portia in front of her loved ones at her family home.

When did Portia and Ore have their first child?

On August 2, 2017, Ore announced that Portia was pregnant with their first child.

“Been a pretty life-changing last 12 months, now Portia and I are preparing for our biggest adventure yet!

“Can’t hide our excitement anymore. Starting a family has always been our dream.

The last part refers to the fact Ore claims to have cried from "11am until 2am" on his wedding day.

In early 2018 Ore revealed Portia had given birth to a baby boy on January 9.

The couple named their son Roman.

Writing on Instagram, Ore said: "Cannot find the words to describe this feeling… Just thank you God for our little blessing.