MEGHAN Trainor's husband Daryl Sabara is a familiar face in the showbiz industry, having starred in the Spy Kids movie.

He has since gone on to voice animated characters and the now grown-up star is now expecting his first child with wife Meghan Trainor. 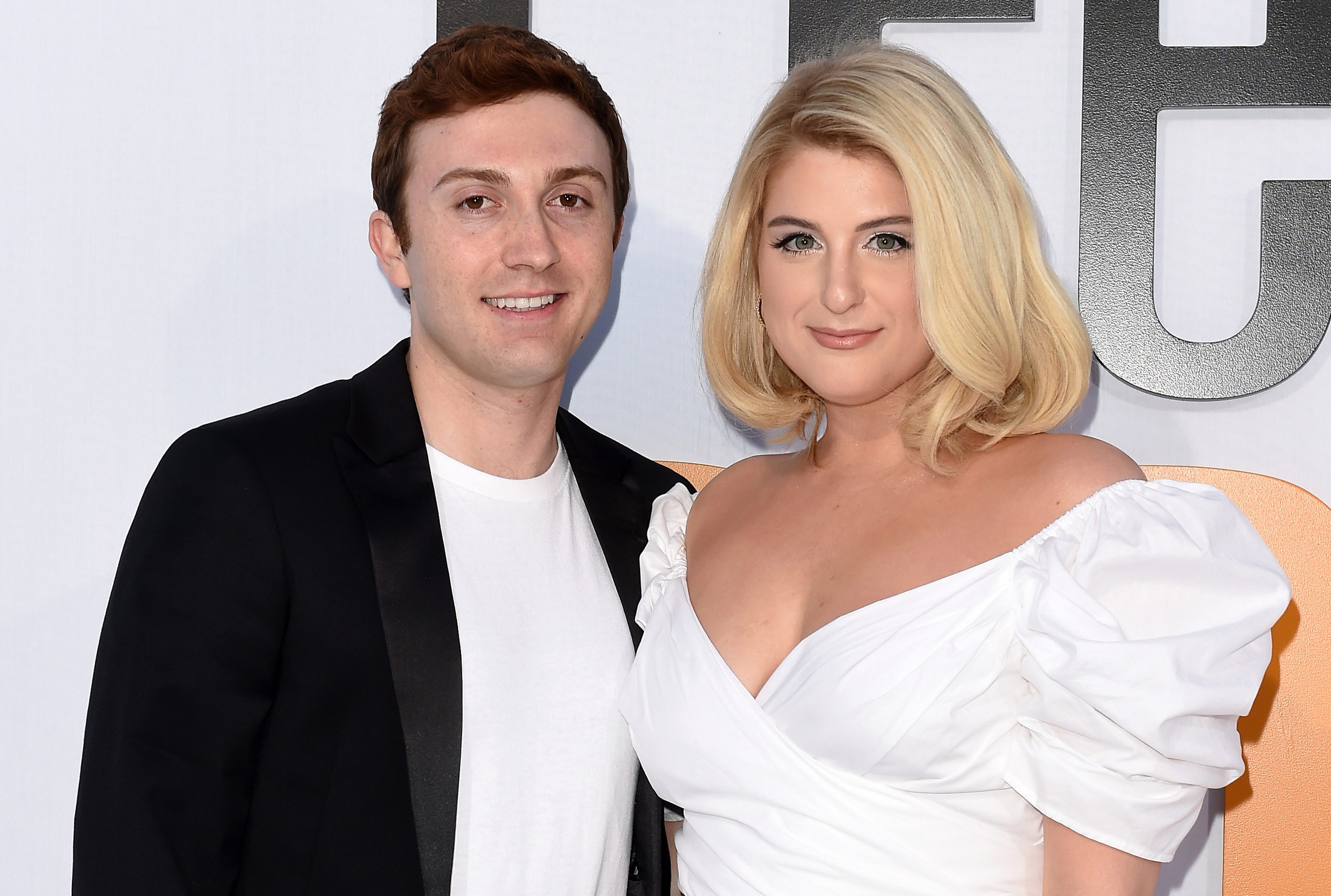 Who is Daryl Sabara?

Daryl, who is married to singer Meghan Trainor, started out in TV as a child actor in sitcoms such as Will and Grace and sci-fi series Roswell.

In November 2019, it was reported that Daryl had been charged with vandalising a stranger's car – allegedly ripping off the car's custom side panels with his bare hands. 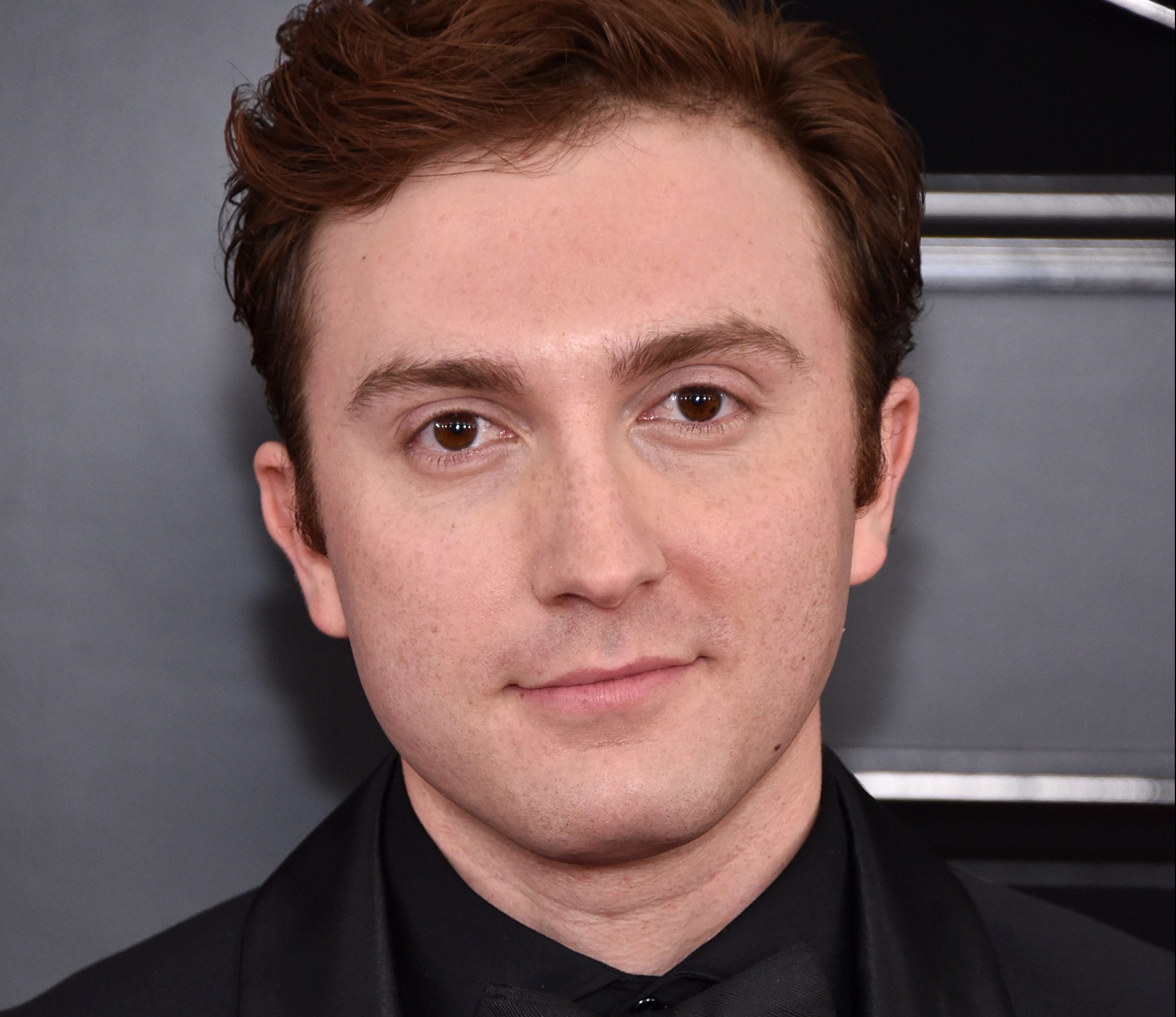 How long have Daryl Sabara and Meghan Trainor been married?

Daryl began dating singer Meghan Trainor in July 2016 after being introduced by Chloe Moretz and the pair are now expecting their first child together.

The pair got engaged on December 22, 2017, Trainor's 24th birthday and they tied the knot a year later on her 25th birthday.

Daryl got down on one knee under a tunnel of Christmas fairy lights and the proposal was posted on Instagram.

At the time, he wrote on a loved-up post: “Happy birthday to my soulmate.

“Thank you for changing my life forever and thank you for saying yes! You are the most beautiful fiancé in the world. I love you @meghan_trainor”

According to People, the couple got hitched in front of 100 friends and family in the garden of their Los Angeles home.

Daryl's wife Meghan is best known for her smash hit single All About That Bass and according to WeathlyGorilla her net worth is estimated at $4million. 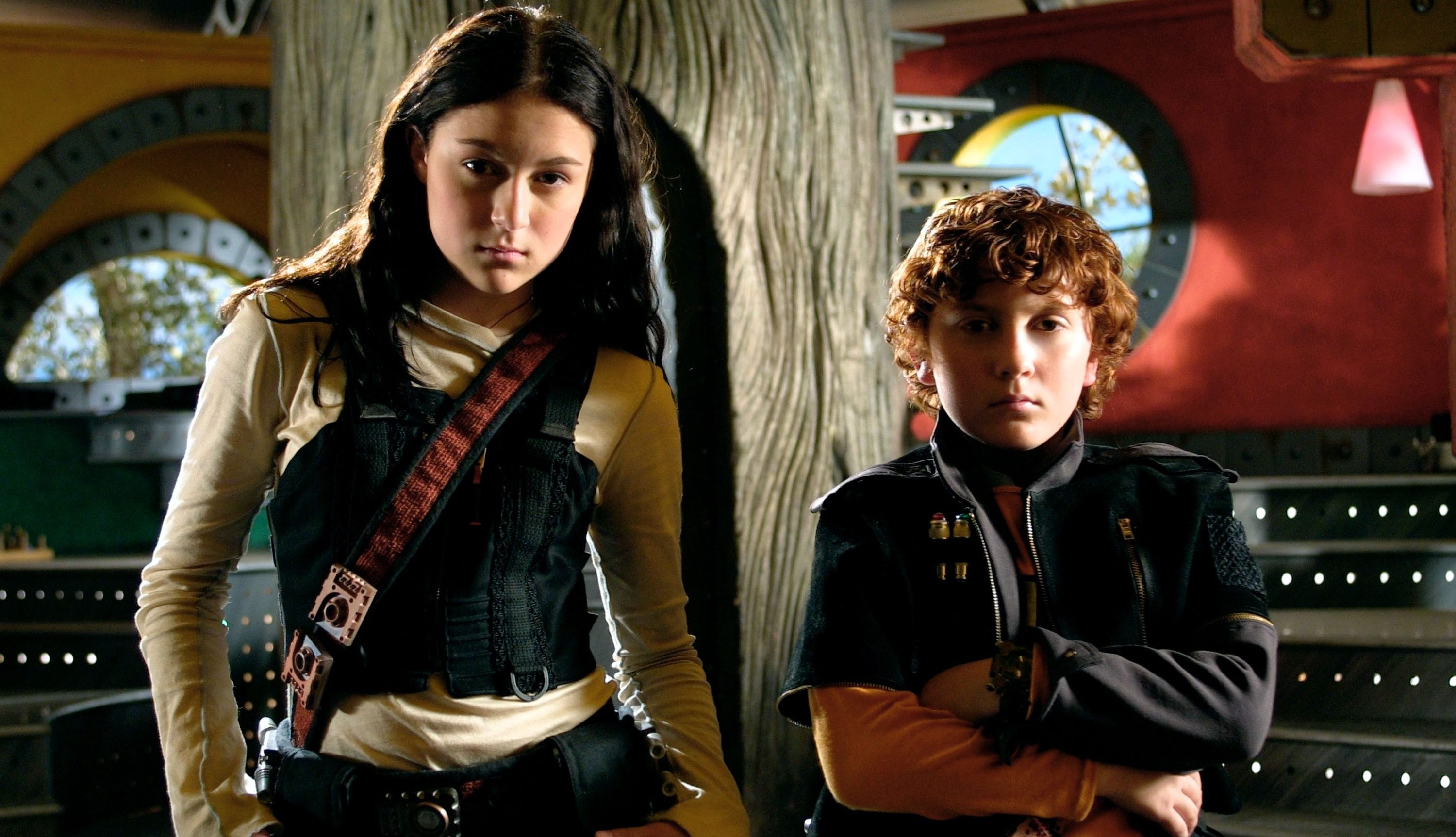 What films & TV shows has Daryl Sabara been in?

Daryl started out in TV as a child actor in sitcoms such as Will and Grace and sci-fi series Roswell.

He was then cast in 2001 movie Spy Kids along side Antonio Bandaras who played his Dad.

He even appeared in an episode of Friends back in 2003.

When is Daryl and Meghan's baby due?

Meghan revealed on the Today show with Hoda Kotb and Jenna Bush that she Daryl are currently expecting their first child together.

The couple told the hosts that they are "so excited" they "can't sleep."

After the Today show reveal, Meghan posted a picture of a sonogram on her Instagram with the caption: "You all know how long I’ve wanted this!!!! Daryl and I are so beyond happy and excited to meet this little cutie early next year! WE’RE PREGNANTTTTT!!"

Daryl also shared the same picture on his social media and wrote: "I love you, Meghan, and I can’t wait to start a family with you."