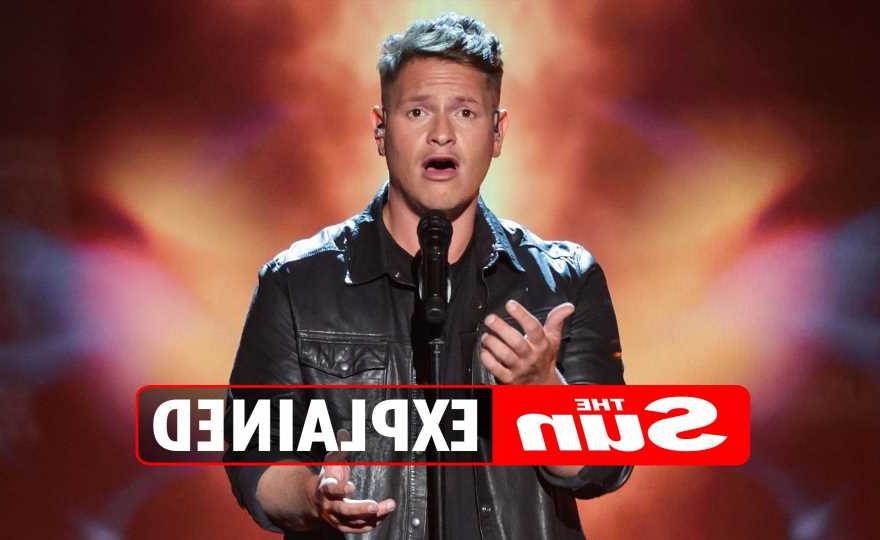 MAXWELL Thorpe was crowned Britain's Got talent's first semi-finalist winner on May 30, 2022. 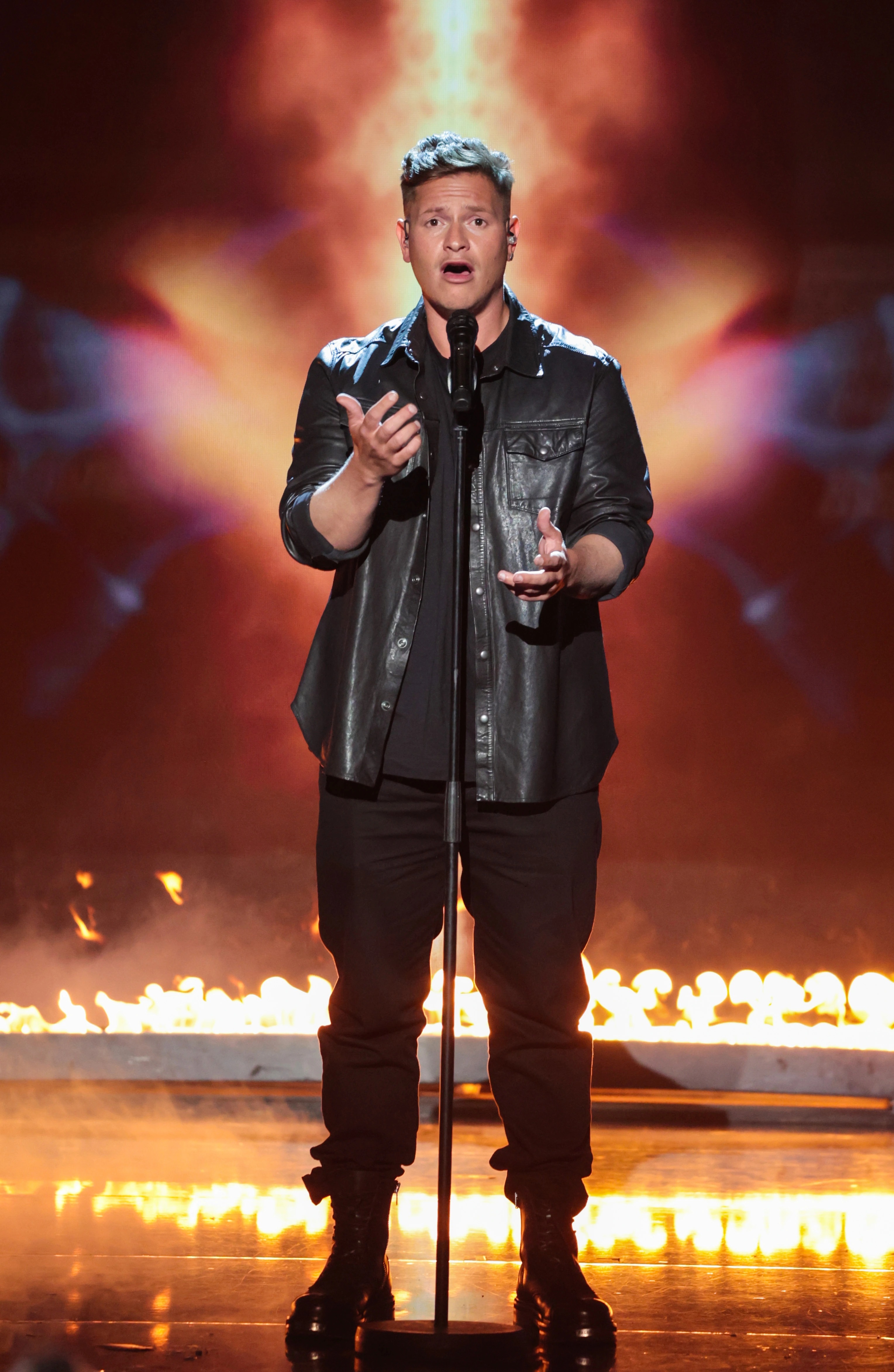 Who is Maxwell Thorpe?

Maxwell Thorpe is a 32-year-old singer from Yorkshire.

Maxwell had been busking for ten years prior to his audition on Britain's Got Talent.

When asked if the live studio audience with the biggest audience he had ever performed for he stated it was and said that he was "very nervous".

He previously planned to audition for BGT three times before but never made it in front of the judges for a number of reasons. 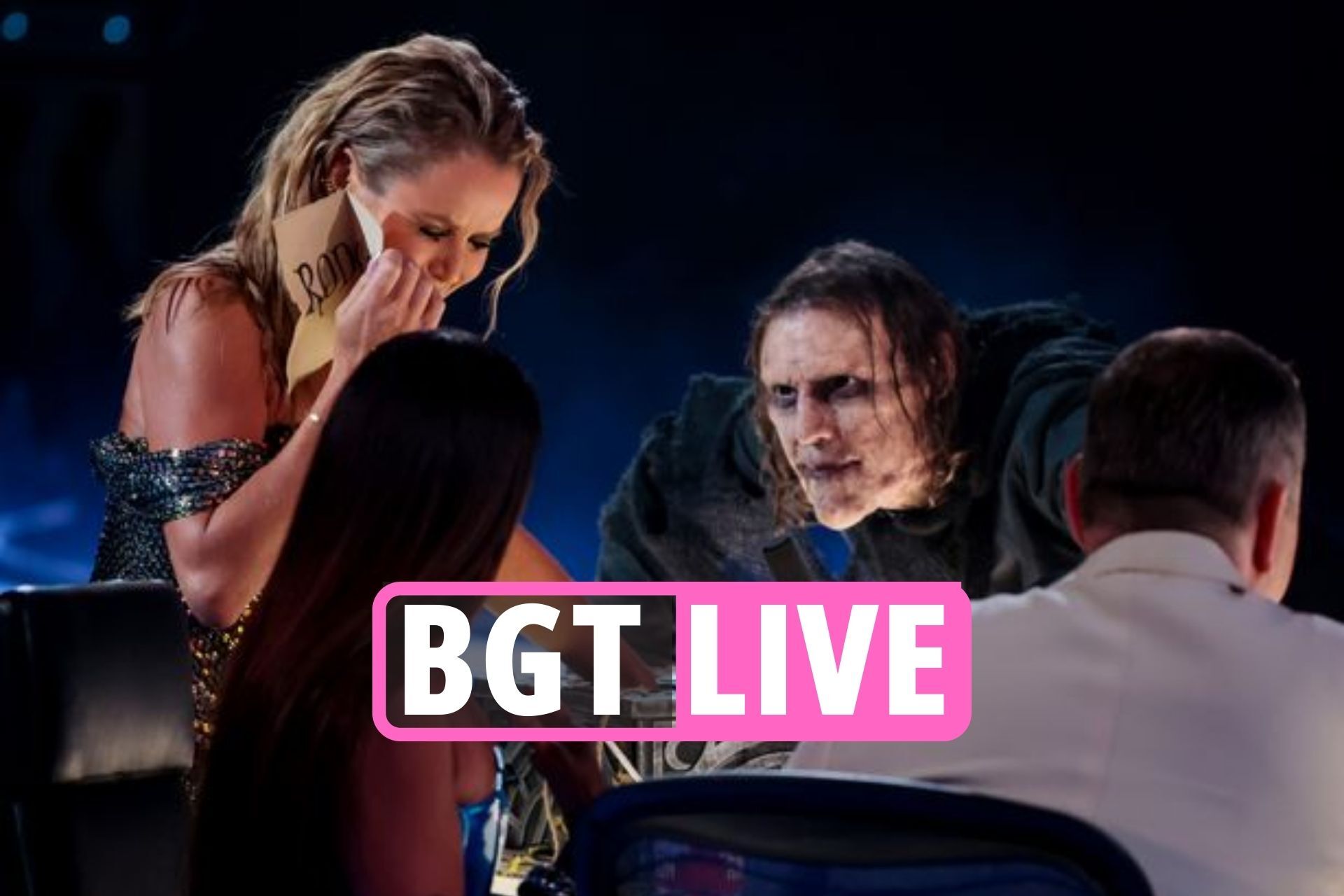 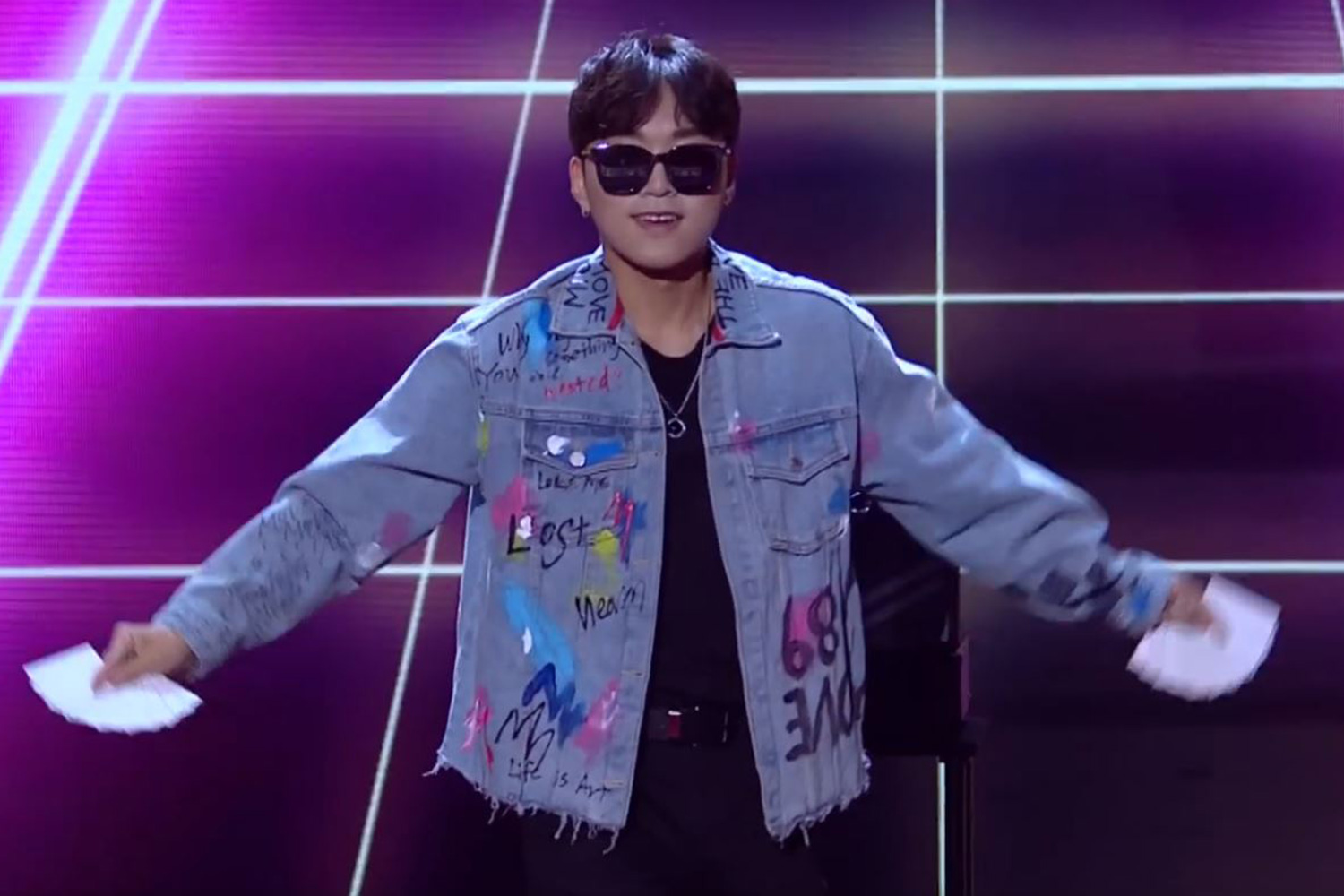 Speaking to Radio Times he said: "From a young age, before Britain's Got Talent, I wanted to go on X-Factor, but I sang completely differently than I do now.

He added that the last time he failed to turn up to an audition was due to him being too nervous, he explained: "I remember thinking, 'I'm going to do it, I'm really going to do it' but I couldn't get to sleep that night and so I just backed out out of fear really.

"I was really quite scared so I thought, you know, it's not for me, it's not my path at that time. I was just terrified of being on the screen." 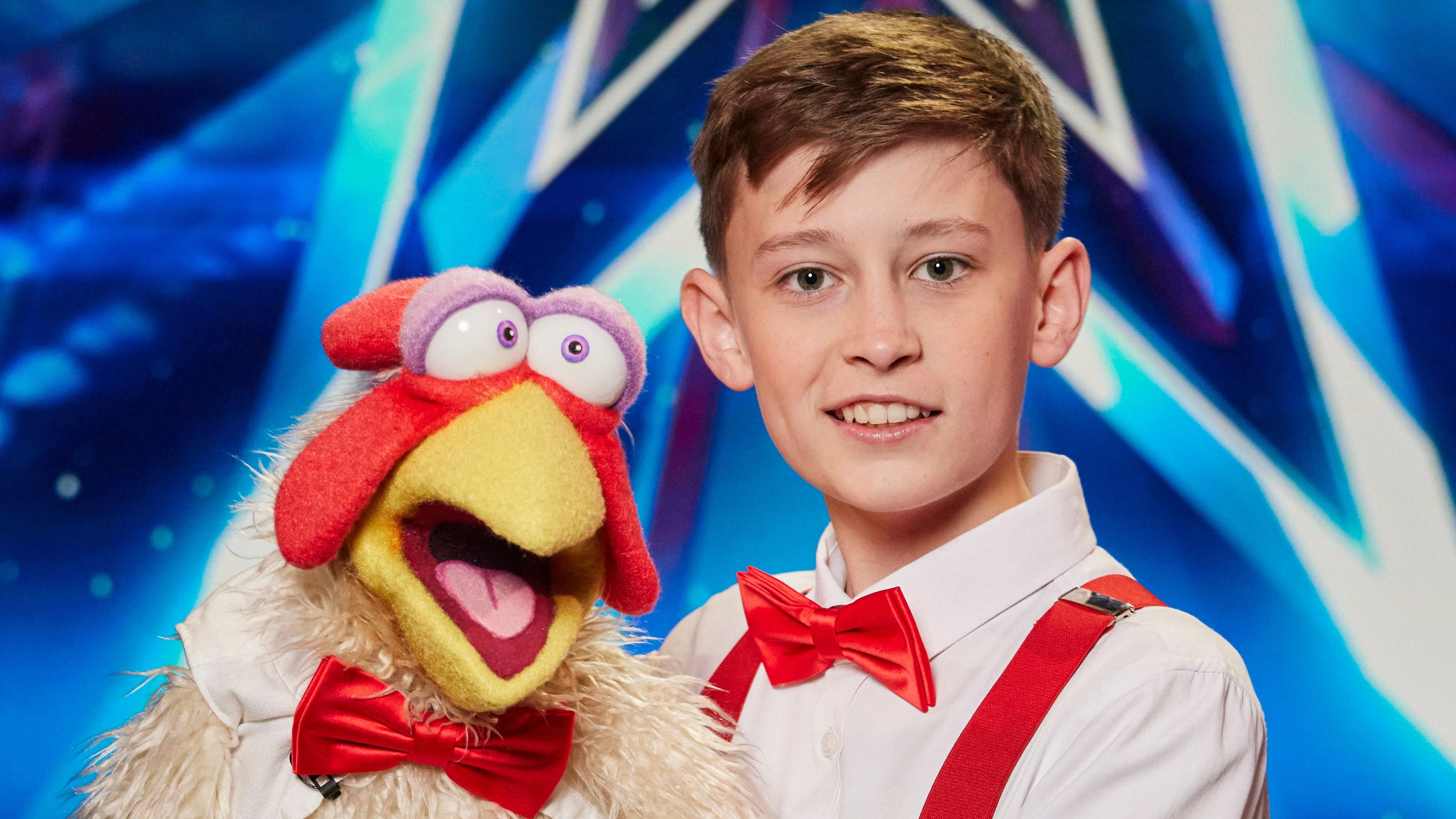 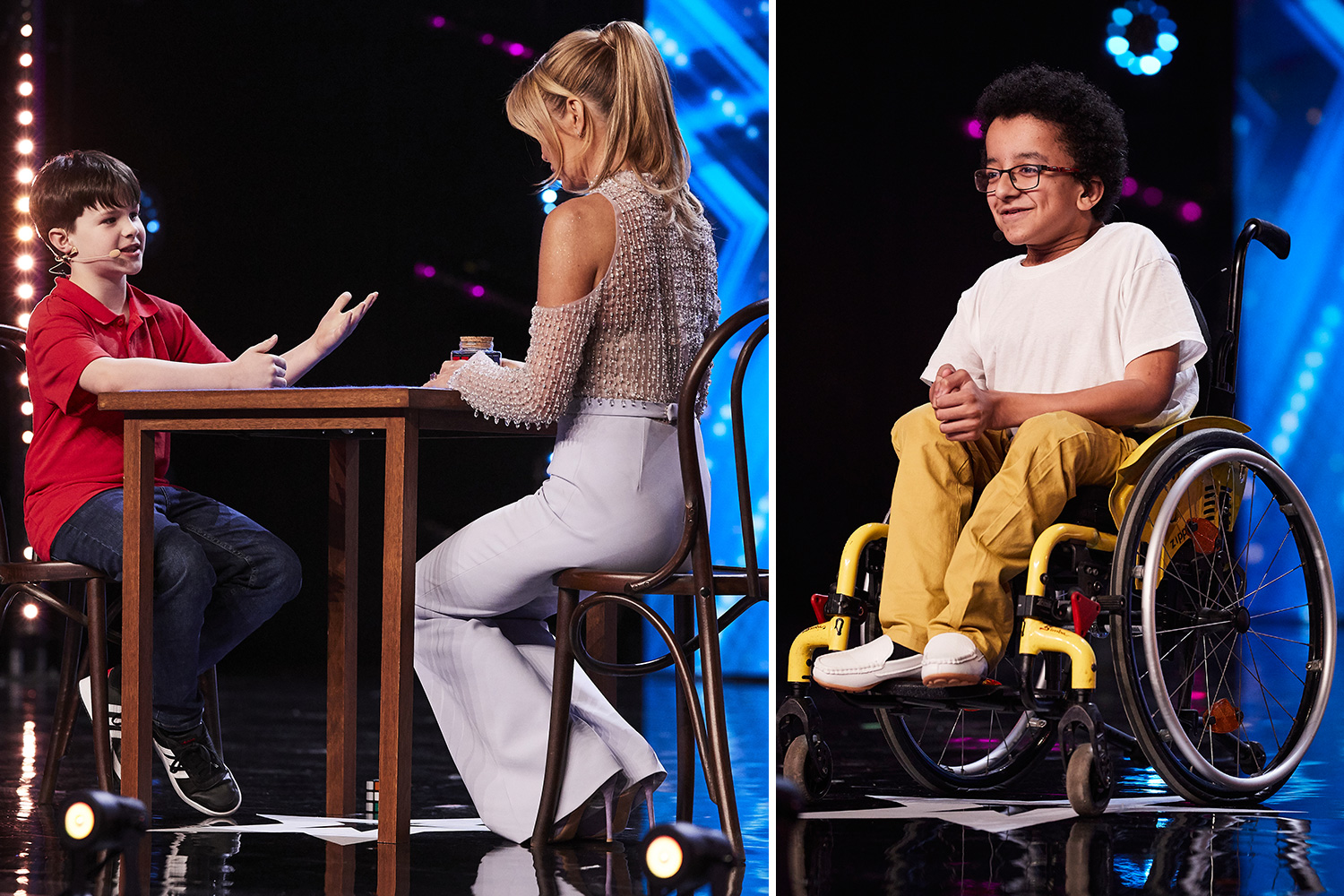 Which songs has Maxwell Thorpe sung on Britain's Got Talent?

Maxwell performed Caruso by Luciano Pavarotti for his audition.

He received a standing ovation following his performance with judge Amanda Holden saying: "I hope that going forward you feel more appreciated because these people they're on their feet here. I really hope that reaction has done something for your confidence because you are better than standing on a pavement."

In the Semi-Finals he performed Now We Are Free from the 2000 film Gladiator.

Impressed with his performance, Simon Cowell said: "You have an amazing voice, strength, confidence, I mean this is kind of like a movie script right?"

Maxwell received enough votes for his performance to enter the night's top Three.

It was revealed he won the Public Vote and therefore advanced into the Finals.

Who else is in the Britain's Got Talent 2022 final?

Joining Maxwell in the finals is 13-year-old Jamie Leahey.

Leahey is a self-taught ventriloquist, who performs alongside his ventriloquism dummy named Chuck.

Once Maxwell was crowned that night's semi-finals winner, Leahey and magician Jun-woo were left fighting for one final spot.

Both acts managed to receive two judge's votes each which meant that it went back to the original public vote – and Jamie came out on top.

The BGT semi-finals will continue to air each weeknight until Friday, June 3.

The performances will take place from 8 PM to 10 PM with the results revealed in the same show.