RENOWNED playwright Tom Kempinski is the ex-husband of the late Margaret Nolan.

The writer and actor enjoyed a 5 year marriage with the Goldfinger icon. 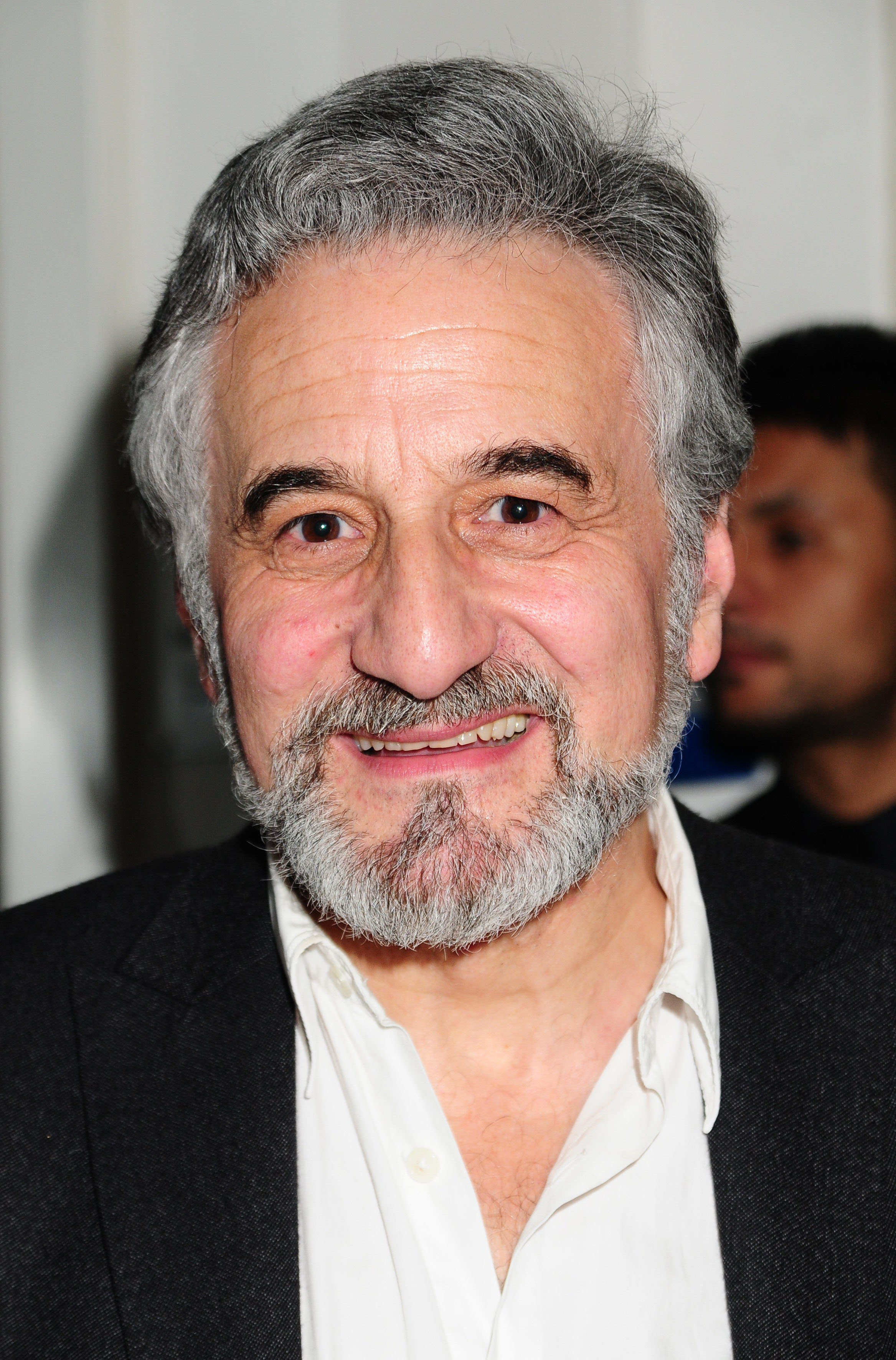 Kempinski began his career as an actor. He starred in a 1965 production of Othello alongside Laurence Olivier.

He later appeared in the comedy, Praise Marx and Pass the Ammunition in 1970 opposite John Thaw.

However, Kempinski is best known for penning plays.

His 1980 play, Duet for One, was met with critical acclaim, and won the London Drama Critics Award for best play of the year.

Duet for One was based on the life of cellist Jacqueline du Pré. 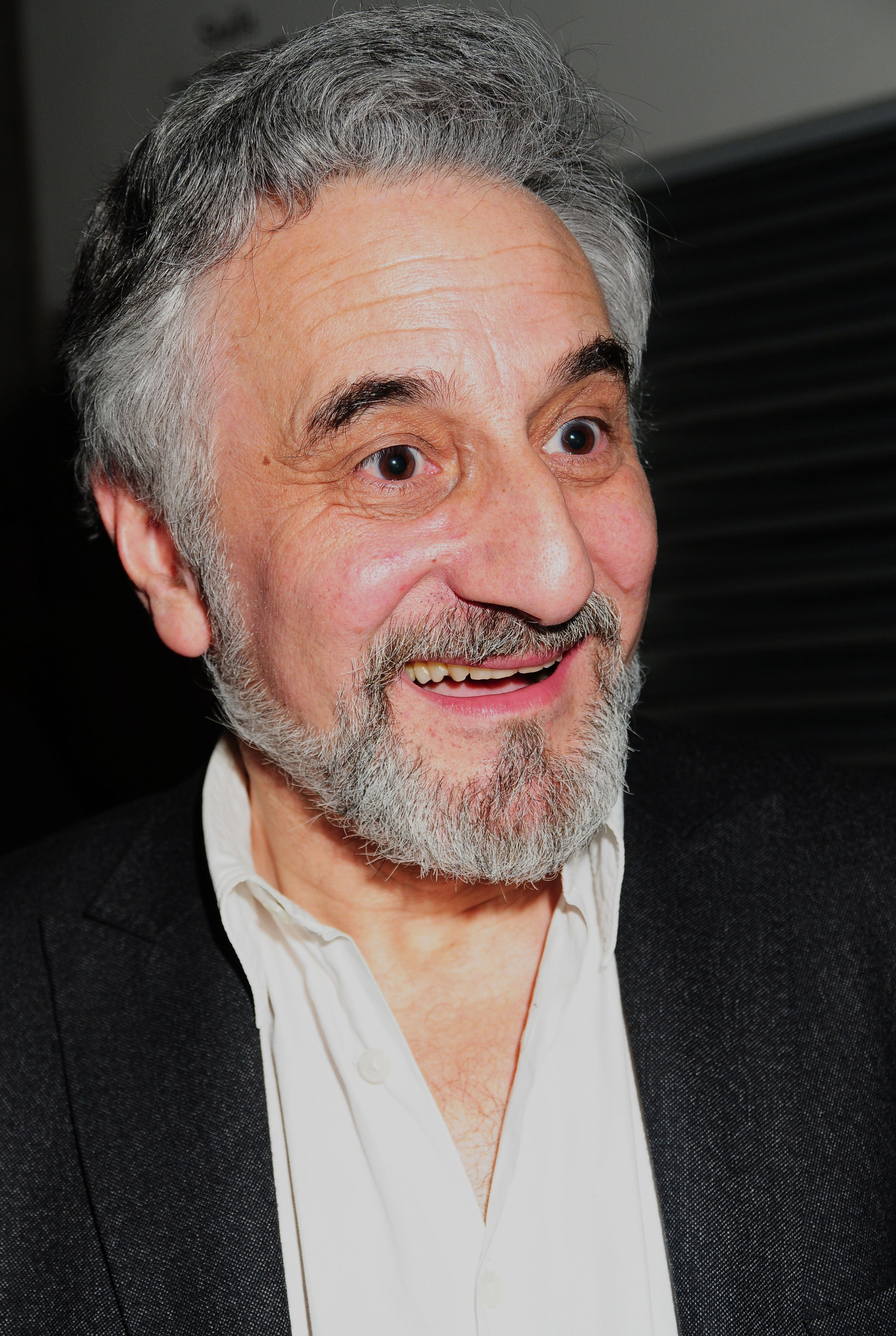 Kempinski wrote the screenplay for the film adaptation, which starred Julie Andrews.

The writer suffered from agoraphobia, a fear of open spaces, for fifteen years.

His mental illness played a huge part in his playwrighting, which focused on the psychology of his characters.

"I write about both kinds, because I have experienced both—and also studied and struggled to change both."

Kempinski is a vocal critic of Israel and is a member of the Anti-Israel Workers Party.

How long were the couple married?

Margaret had featured in the 1964 Bond film Goldfinger dancing in a gold bikini, painted head to toe in gold in the film's credits. 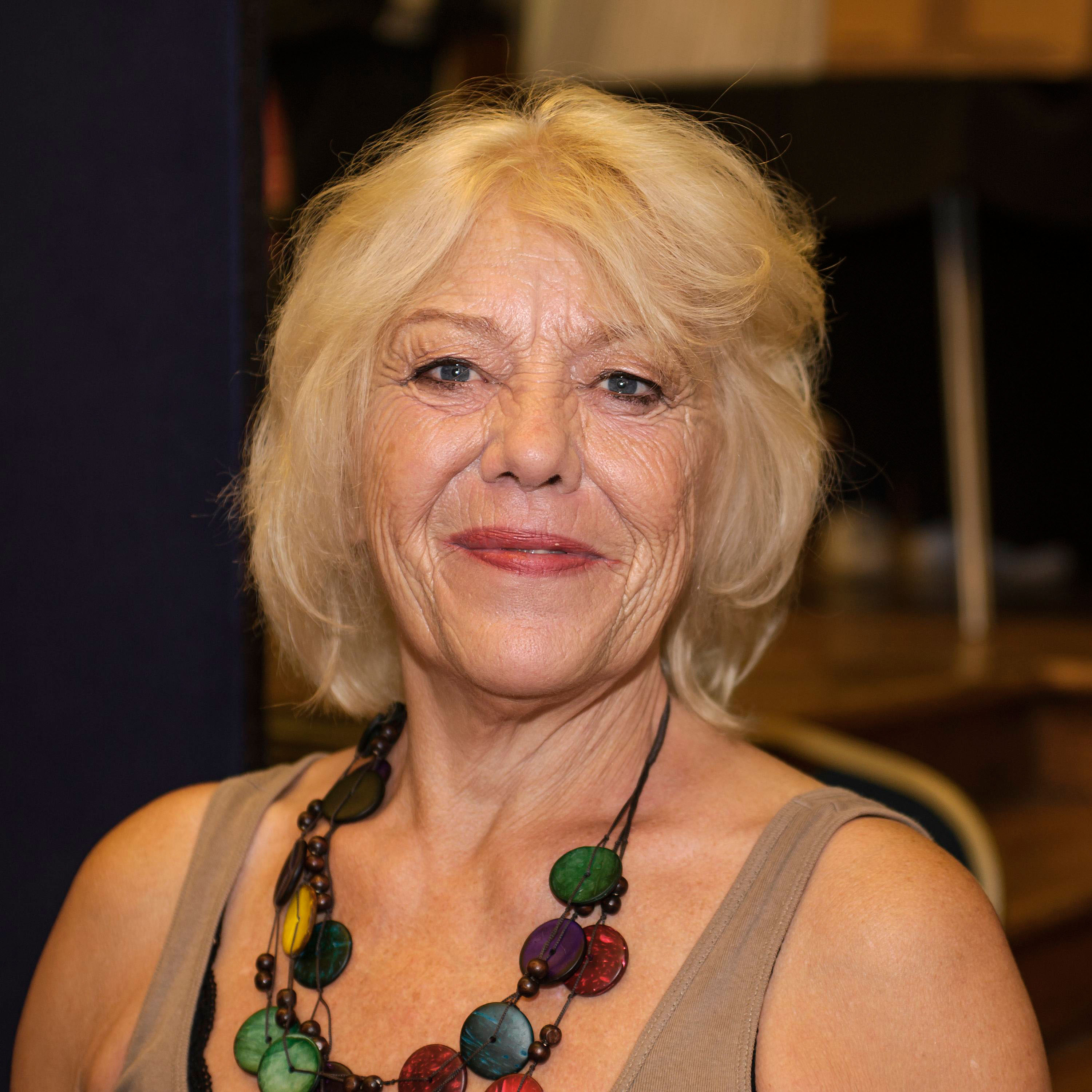 When did they get divorced?

After the split, Margaret moved to a remote farmhouse in Spain, whilst Kempinski settled in North London.

Margaret passed away in October 2020.

Do they have any children?

The pair had two sons, Oscar Deeks, a cinematographer, and Luke O’Sullivan.

Deeks has followed in his mother's 007 footsteps, working as a cameramanon Quantum of Solace, Casino Royale and upcoming release No Time To Die.

He also worked on The Grand Budapest Hotel.