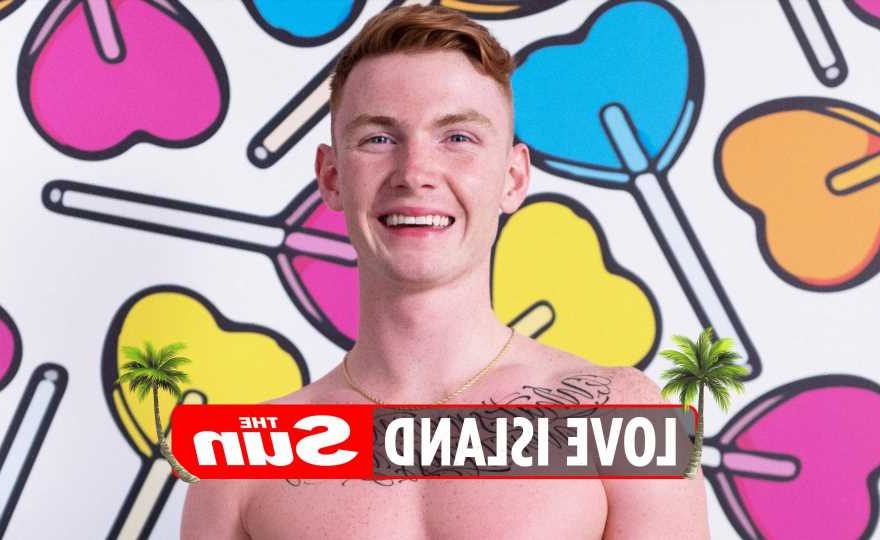 JACK KEATING is among the new contestants joining Love Island 2022 for the infamous Casa Amor stage.

But who is he, and what's pop star dad Ronan said about him?

Who is Jack Keating?

Jack is among the six new boys joining Love Island 2022.

The 23-year-old lives in London and works in social media marketing.

His dad is Boyzone singer turned TV-host Ronan Keating, who presents The One Show.

Jack's the only son from Ronan's first marriage to wife Yvonne along with sisters Missy and Ali. 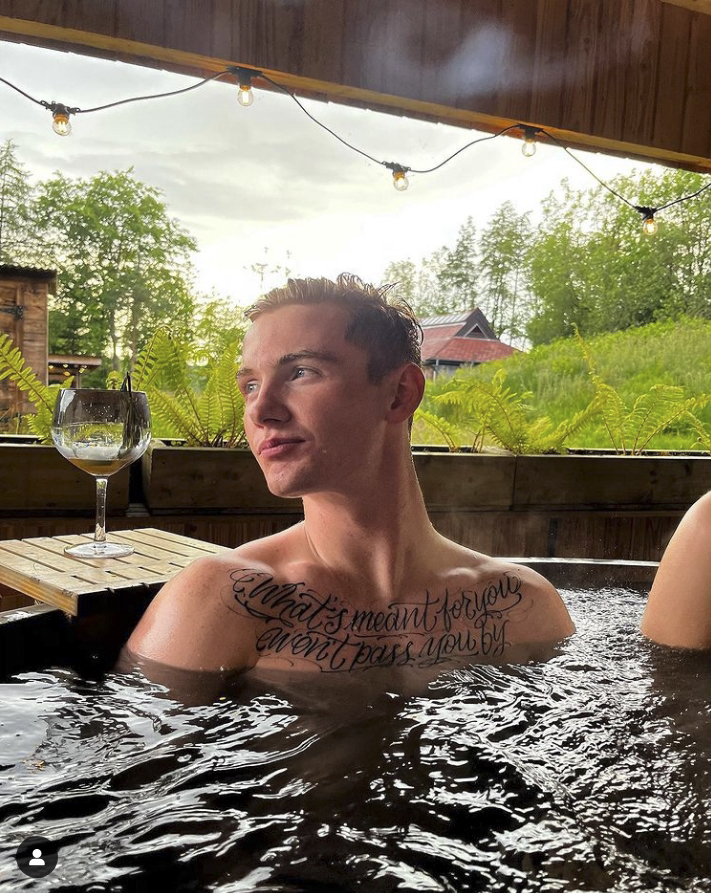 Ronan and Yvonne split in 2015 and the singer then had two children, Cooper and Coco, with current wife Storm.

Asked why he was taking part in the ITV show, Jack explained: "I’ve been single for a long time, probably 4 or 5 years now. 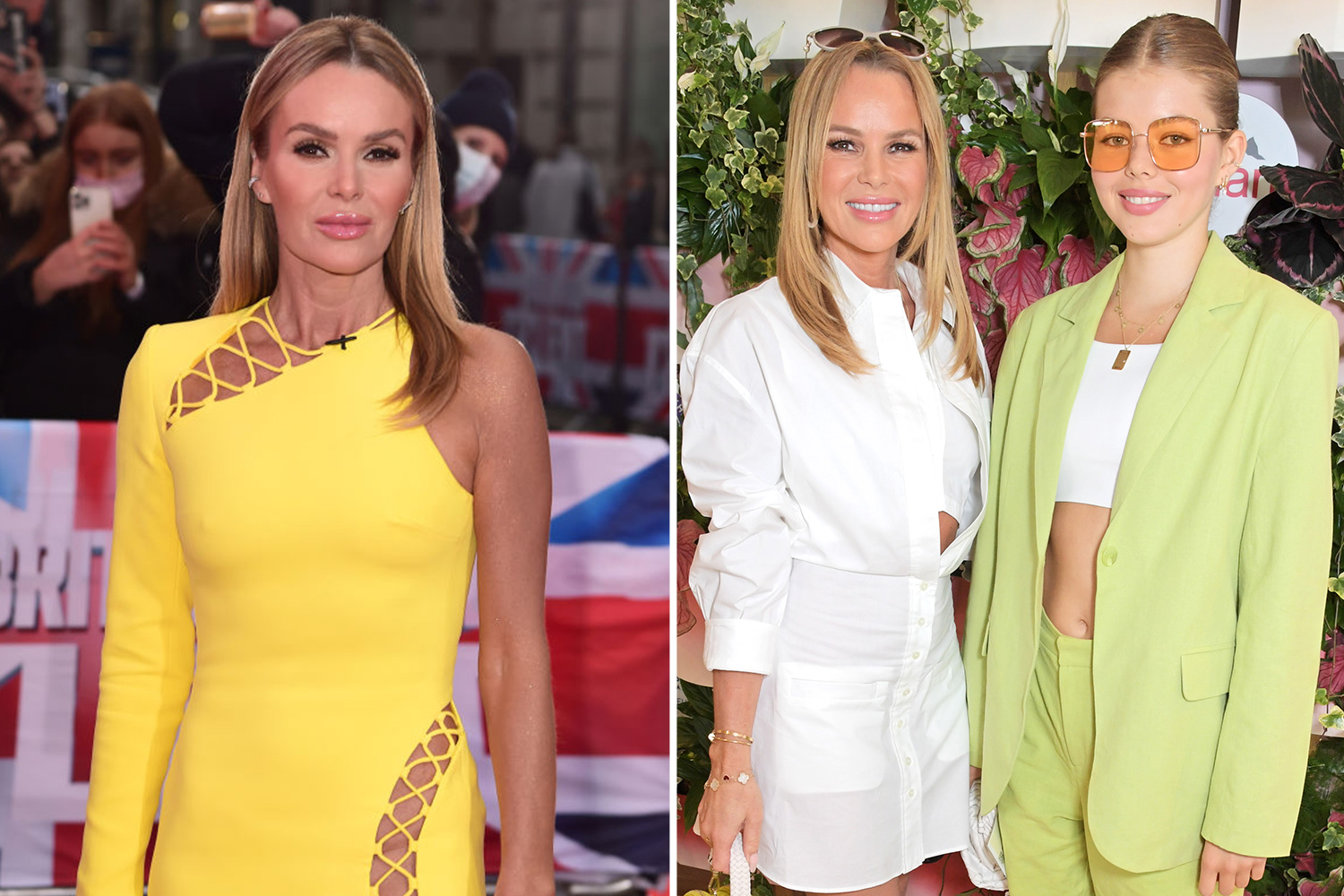 "I’ve really been missing that spark that I haven’t been getting on the dating scene, like I’ve been dating for a long time. I just thought why not?"

Jack's the second child of a celebrity signed to the show after former England and Real Madrid striker Michael Owen's 19-year-old daughter Gemma.

What has Ronan Keating said about Jack on Love Island?

Jack's dad Roman, 45, voiced his support for his young son on the show in a two-word social media post.

Talking about his dad before heading to the villa, Jack said: "He will be watching when I’m on it for sure.

"He’s buzzing for me, me and my dad are very close, we’re best mates."

He added: "I’m very competitive, for sure. I play rugby back home in Dublin and in London so I’ve definitely got that competitive edge.

"I’m gonna have to potentially break up a couple maybe. It won’t be the most ideal thing, but I’ve got to do what’s best for me."

Does Jack have social media?

When does Casa Amor start on ITV2?

Fans had feared that the Casa Amor segment of the reality series might have been axed, after the show left the old villa and a new location was found for the show.

But it's back again this year, and promises to be a dramatic as ever.

A show insider said: “Just when the Islanders start to get comfortable in their couples, they are going to get a real shock as they are torn apart.

“This year’s Casa Amor promises to be the most explosive yet thanks to some seriously fiery characters, who have already shown their heads can be turned.”

The notorious villa was introduced at the end of the Friday, July 1, 2022 episode of the show.

As there only catch up shows on Saturdays, the first full Casa Amor episode will be on July 3, 2022.