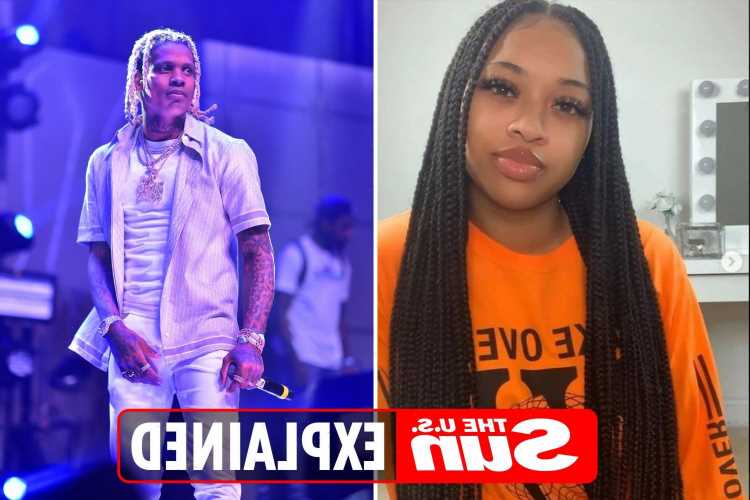 He is engaged to India Royale and the pair have one child together. 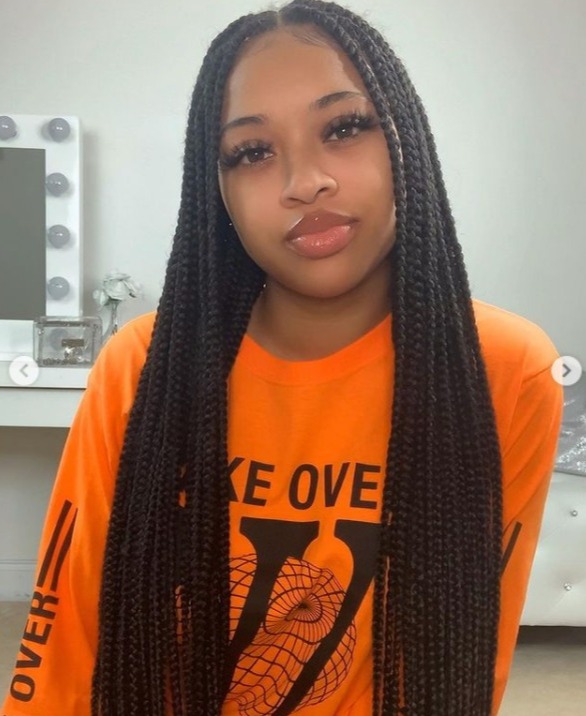 Who is India Royale?

The 26-year-old was born and raised in Chicago and has three older siblings, two sisters and a brother.

She has amassed over 2 million followers on Insta and has a YouTube channel with over 370,000 subscribers. 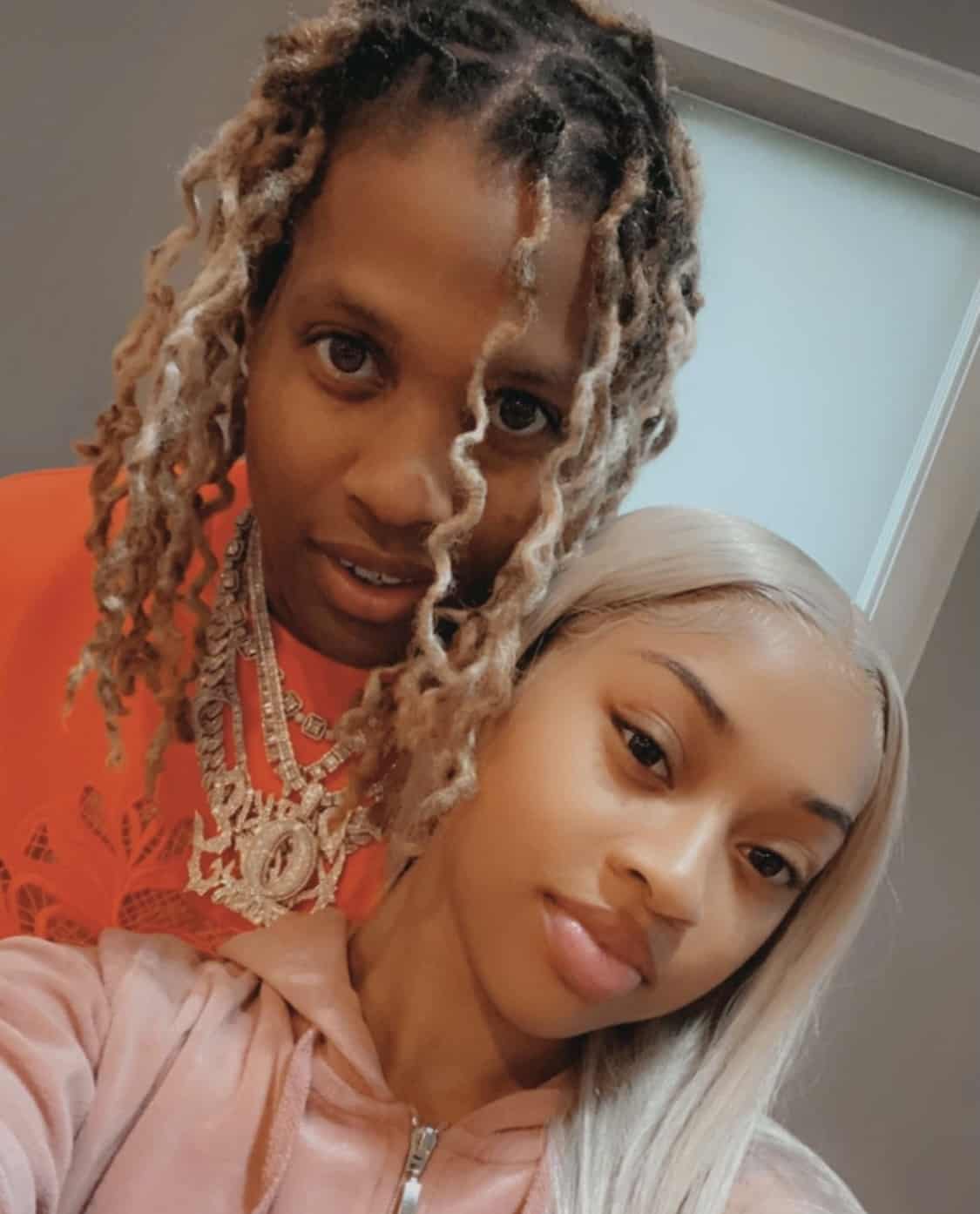 When did the couple start dating and how many kids do they have?

Lil Durk started dating girlfriend India in 2017 and proposed to her in September 2018.

India gave birth to Willow Banks a month later, her second child and first with the rapper.

She has a six-year-old daughter from another relationship and posted on Instagram for Willow's birthday in 2020.

She shared a picture of her daughter with the caption: "Happy 2nd Birthday to my twin, my spoiled little sour patch kid, Willow Pillow. Chile, she 3 hands full but I knew she would be.

"My first born too sweet, I knew God wasn’t letting me off that easy. My Twin shawty, Besties 4Life." 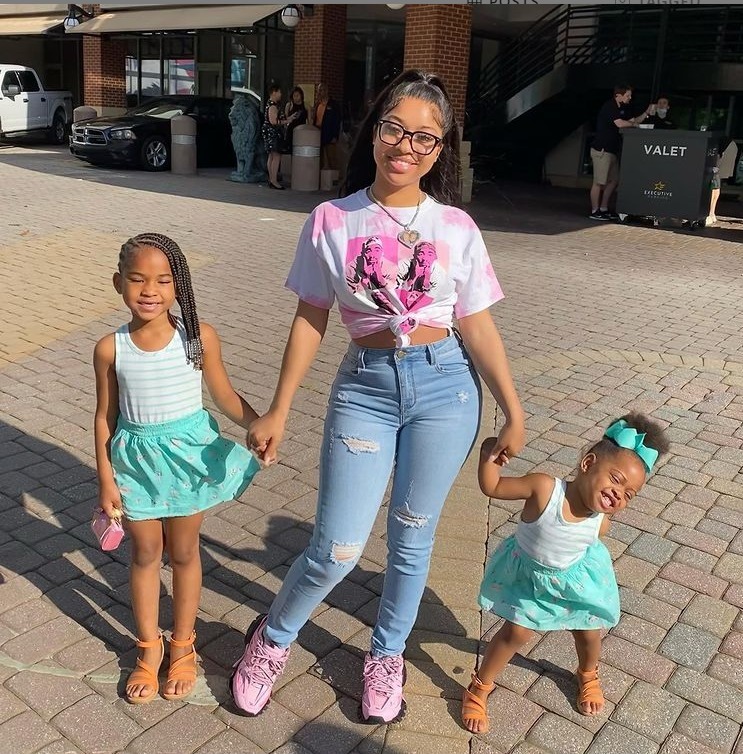 Who else has India dated?

India was in a previous relationship before dating Lil Durk, according to a video which surfaced on social media in 2020.

It appears that her former boyfriend shared an old clip of him and India listening to one of Lil Durk’s songs, before she eventually became the rapper’s girlfriend.

A twitter account called @580GeeBaby_, posted a clip with India and her ex in the car singing and wrote alongside it: "Imagine you vibing to Durk with yo girl and one day you look up and she living good with him and their child."

"India you funny ash for this,” a fan tweeted, to which businesswoman responded: "This how me and Durk be in the car listening to it now." Ouch.