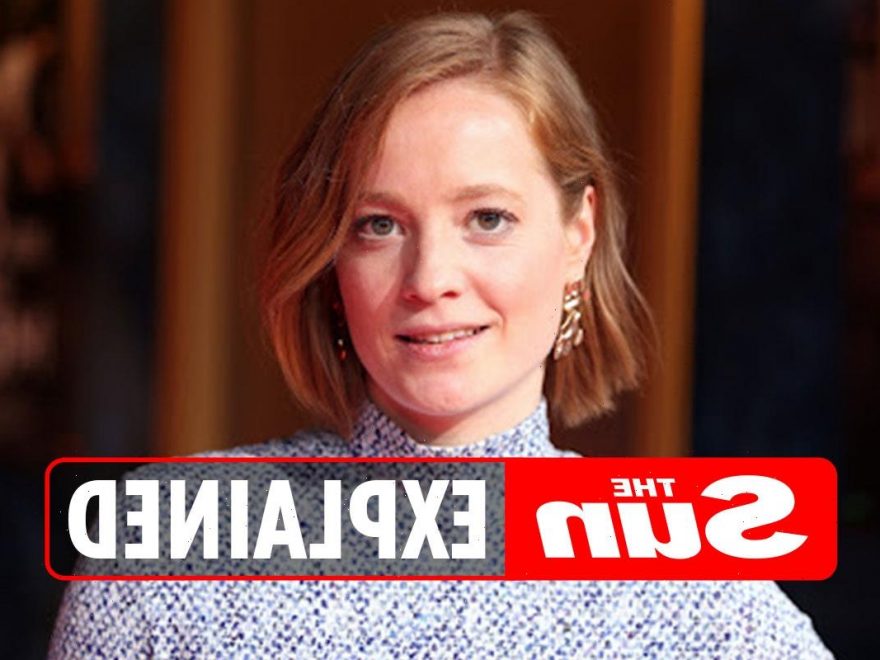 THE Crown actress Leonie Benesch is set to make a new appearance on our screens in the new BBC one series – Around the World in 80 Days.

Who is this actress and is she married? Find out here. 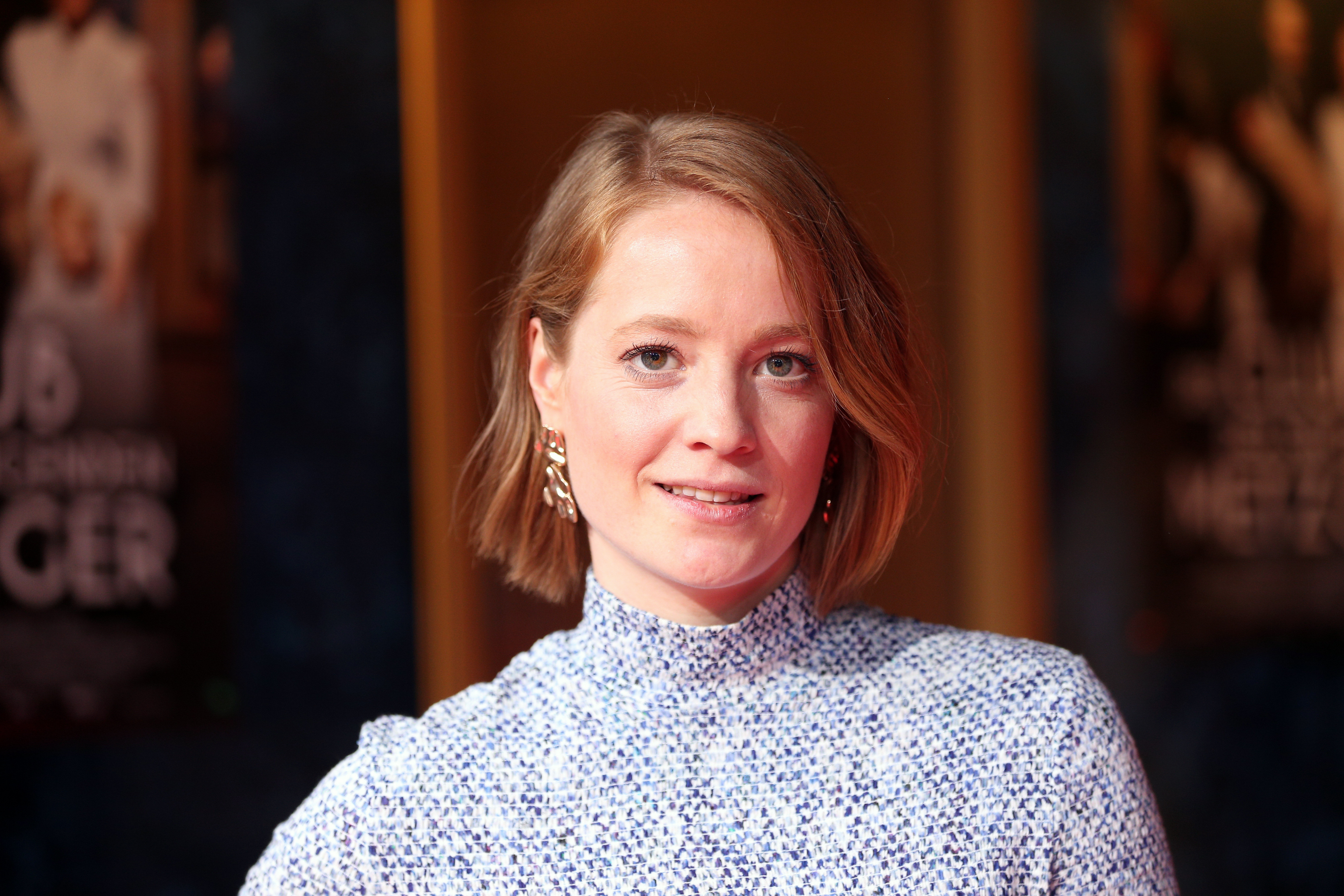 Who is Leonie Benesch?

She grew up in Tübingen, and attended the Freie Waldorfschule.

Once completed, she attended the Guildhall School of Music and Drama in England.

Leonie played one of the leading roles in the Golden Palm winning film, The White Ribbon and film critics called her performance a “discovery”.

She received the American "Young Artist Award" for her work, as well as a "New Faces Award".

She is also best known for her performances as the sister of Prince Philip, Princess Cecilie of Greece and Denmark in The Crown (2016) and as Greta Overbeck in Babylon Berlin (2017).

In 2020, it was announced that she will be starring on the upcoming BBC miniseries Around the World in 80 Days, alongside David Tennant. 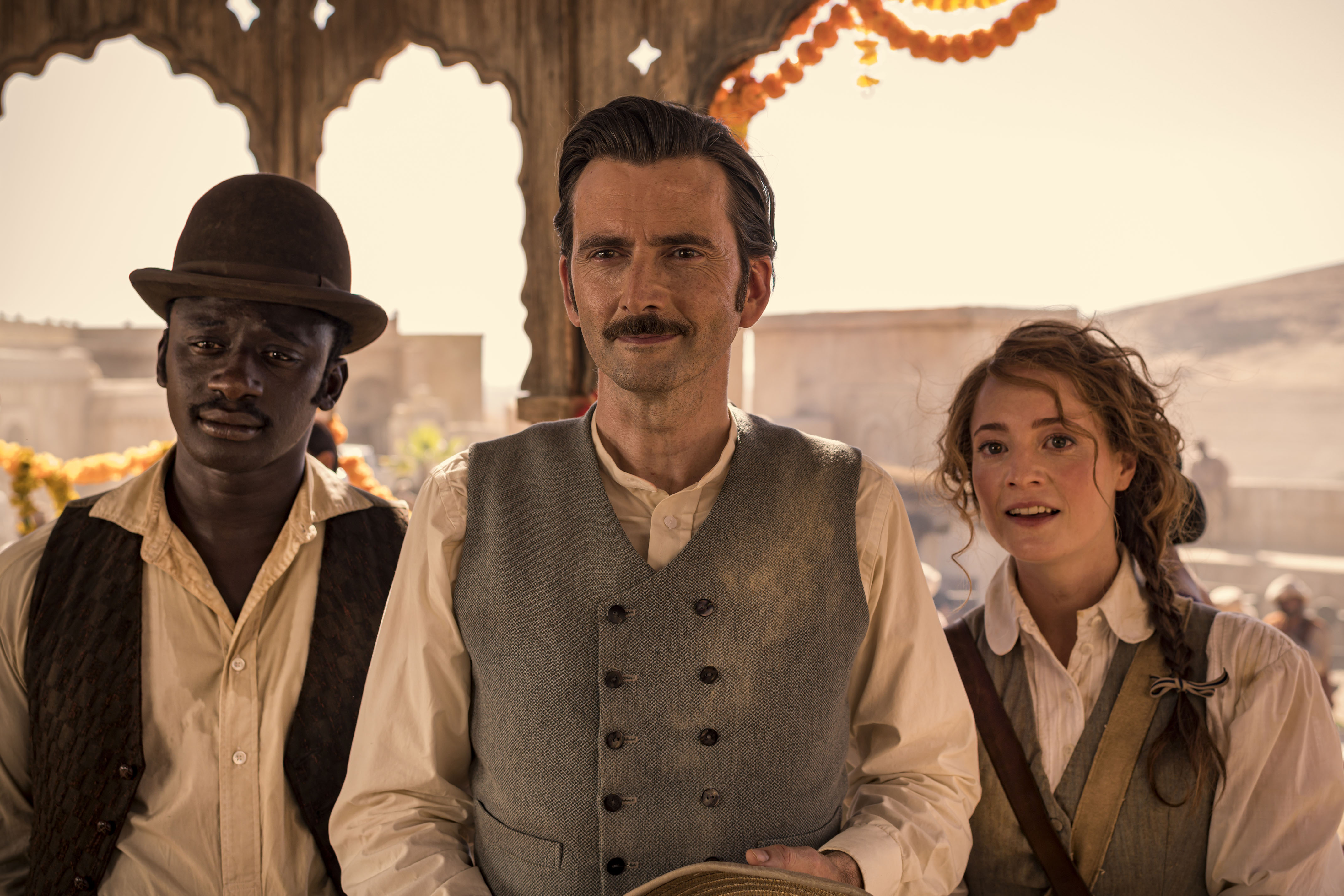 Is Leonie Benesch married and does she have children?

It is currently unknown if Leonie has any children or if she is married.

By the looks of it she likes to keep a private life as she has no social media platforms.

Be sure to keep an eye out on this page for any updates as you will find the latest here.

Who does Leonie play in Around The World In 80 Days?

Leonie plays Abigail Fix, a young journalist determined to make her mark in a man's world and emerge from the long shadow of her British establishment father.

Set in 1872, London, Phileas Fogg’s (played by David Tennant) life turns upside down after he receives a postcard from a lost love.

He then is inspired by an article about the thrilling experiences of traveling and decides to take on the task of travelling the world in just 80 days.

Joining him and the French Valet,Passepartout (played by Ibrahim Koma), on the road will be the Daily Telegraph journalist who came up with the whole crazy idea in the first place – Abigail ‘Fix’ Fortescue.

Around the World in 80 Days premieres this Boxing Day on BBC One.