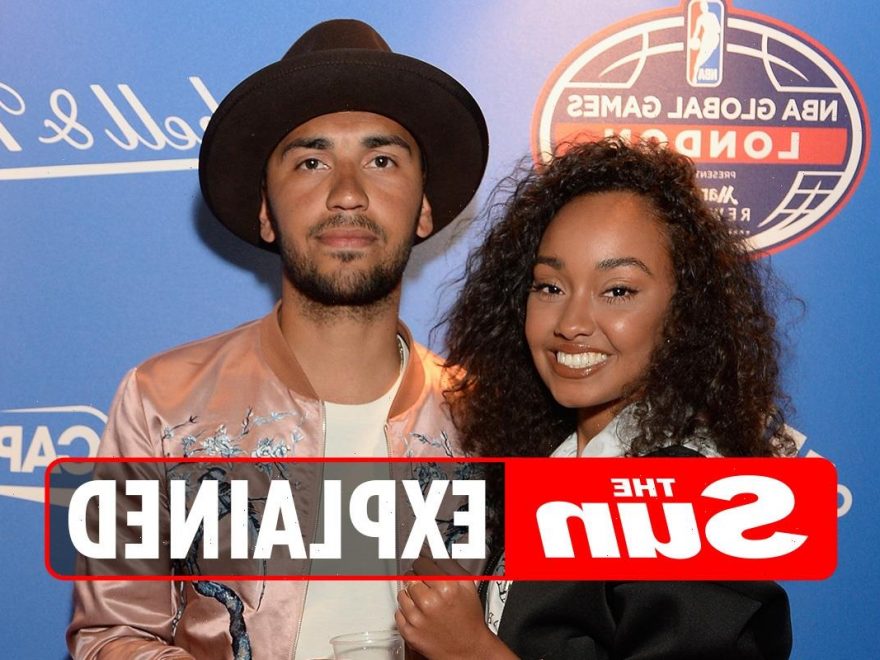 LEIGH-Anne Pinnock is loved up and expecting her first baby, to the excitement of her many fans.

But before she met her baby daddy Andre Grey, she dated another footballer – Jordan Kiffin. Here's more about him… 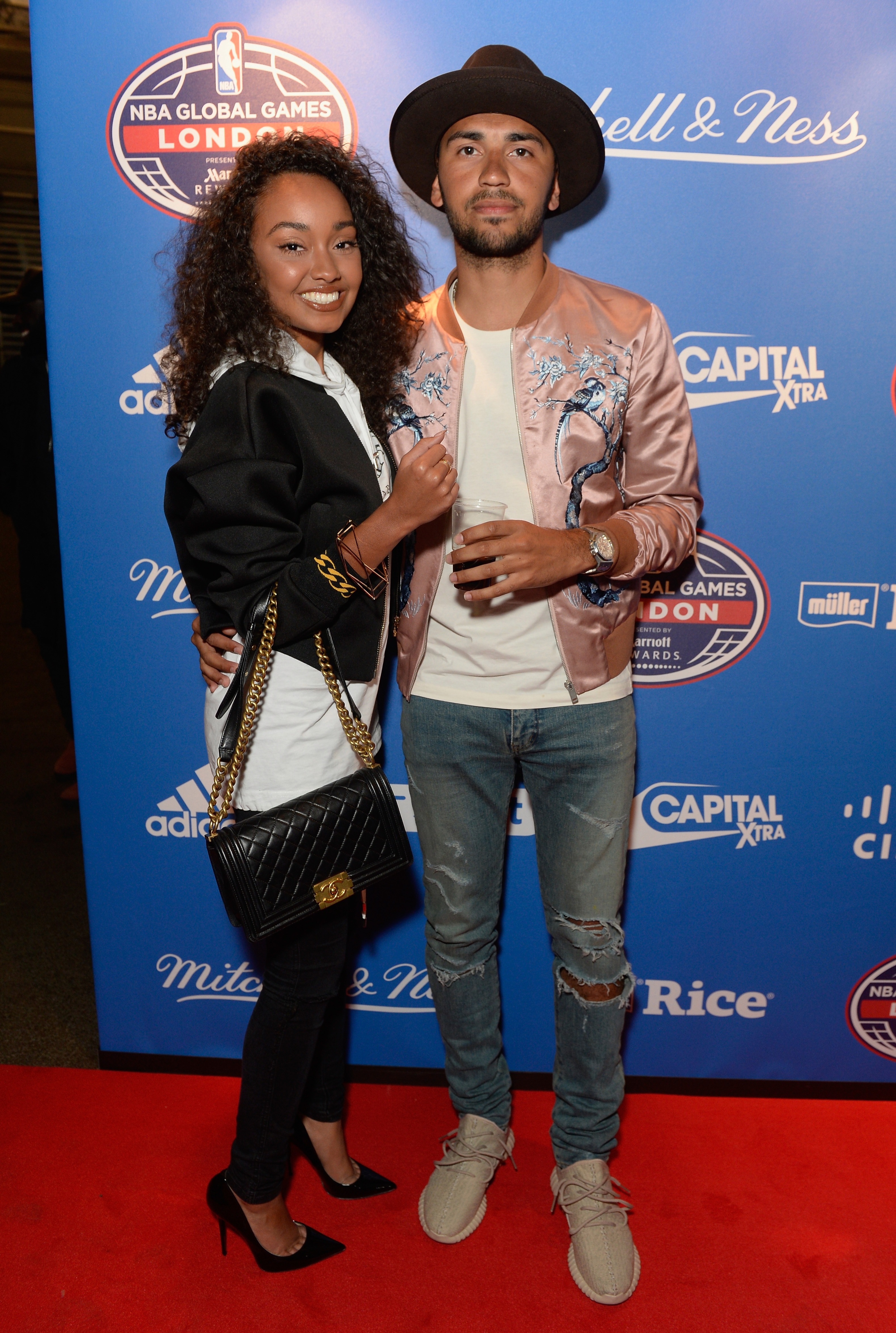 Jordan is best known for being the ex of Little Mix's Leigh-Anne Pinnock.

The pair started dating in 2012, and were often spotted out and about together, attending dinners with the rest of Little Mix and their partners at the time. 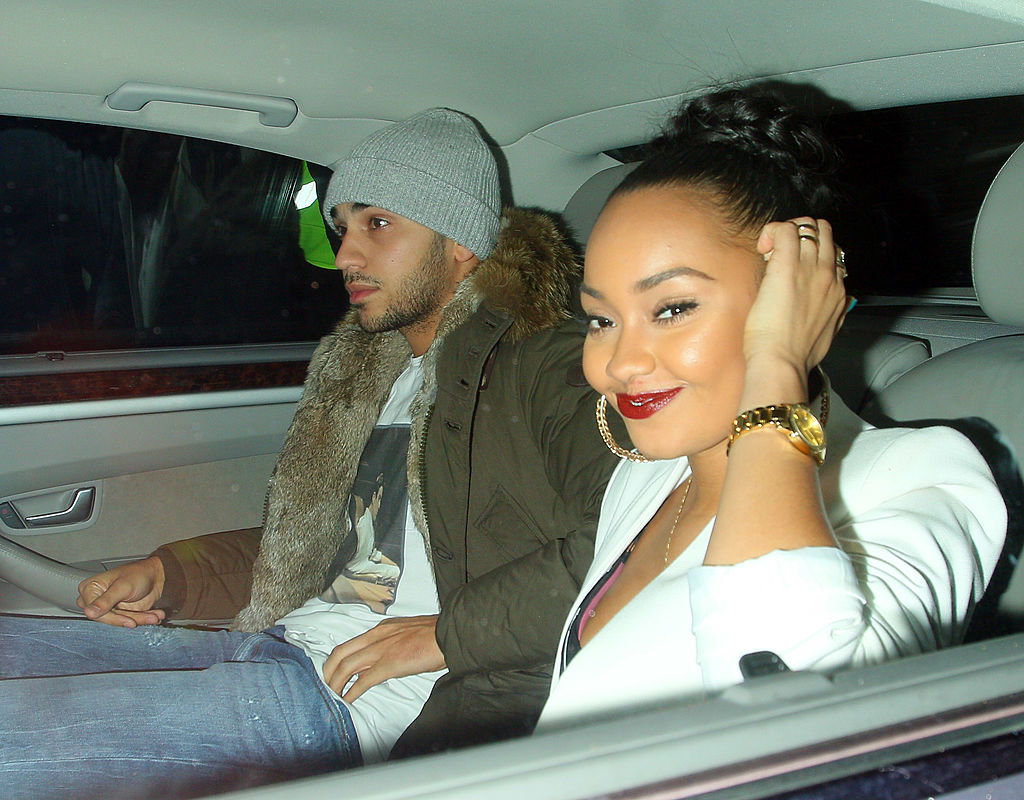 Leigh-Anne spoke about missing her boyfriend on This Morning back in 2015.

She said: “Sometimes we’re lucky enough to have them [partners] come out to see us, so that’s really nice but it does get hard, we miss everyone – our families, our friends – but we have each other!”

The pairholidayed together in Mykonos in 2014.

How long did Leigh-Anne Pinnock and Jordan Kiffin date for?

The pair were together for three years.

A source said at the time: “Leigh-Anne is head over heels in love with him.

“Despite his meagre football wages, he’s constantly showering her with
expensive gifts. He adores her.” 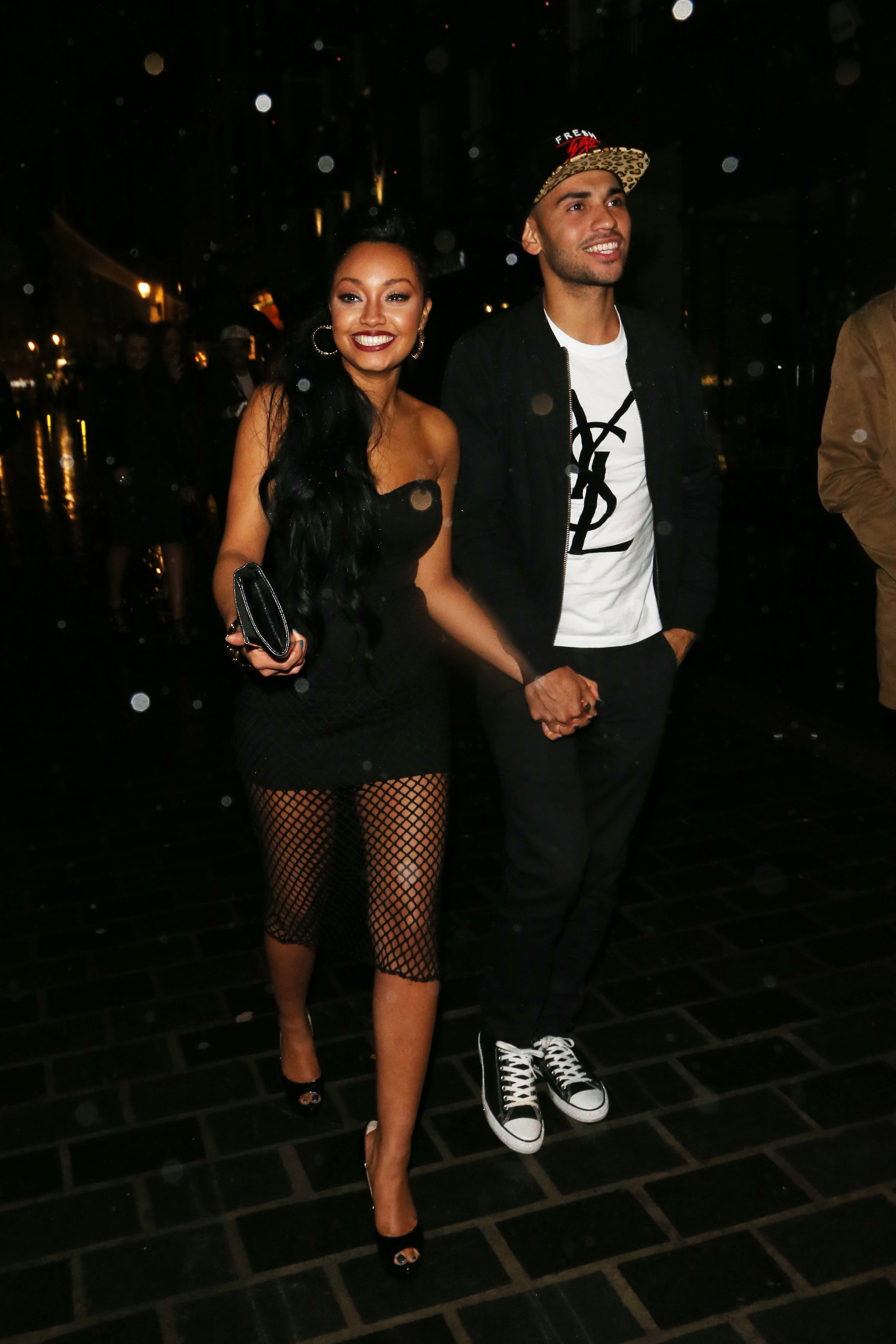 When did they split up?

Leigh-Anne Pinnock and Jordan Kiffin broke up in June 2016.

The news came after a source told The Mirror that the pair had “been having problems for a while and decided to finally end their relationship”.

They added: “They grew apart.

“Leigh has been on the tour for months now, and before that was travelling worldwide with promo for the record. 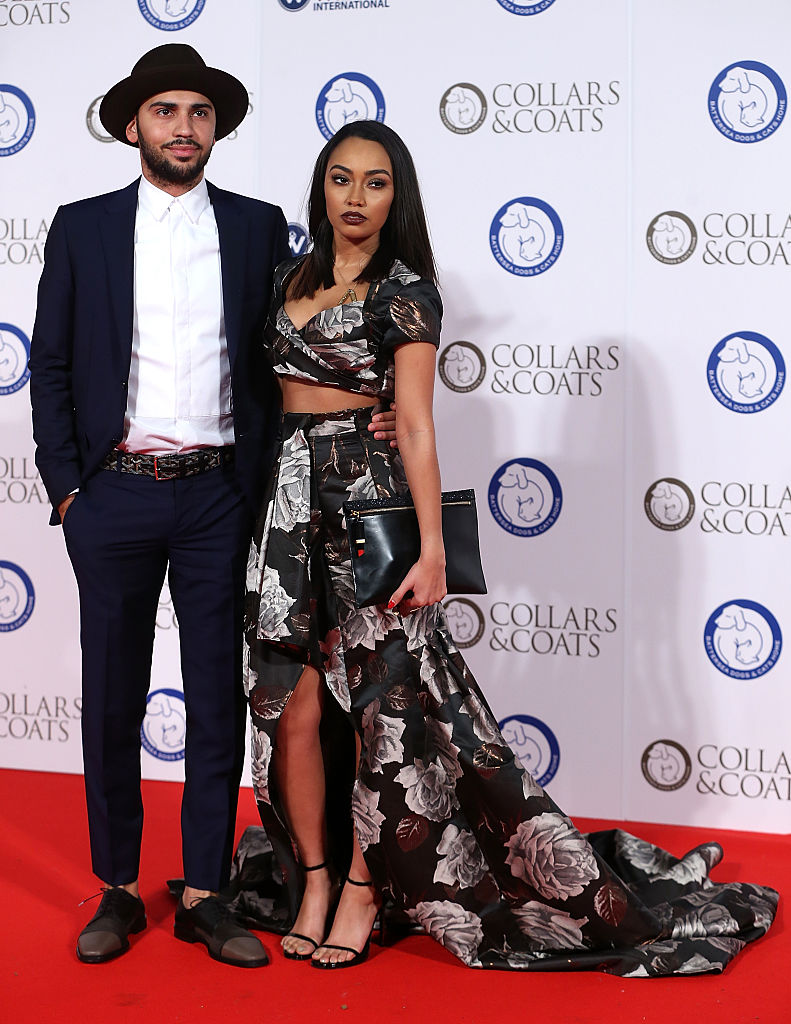 A source told The Sun after their break up that Leigh-Anne was "really sad".

“Leigh-Anne is really sad and has had all her girlfriends around her in recent days to keep her spirits up,” a friend told the paper.

“She’s been out at clubs to stay busy but inside she’s been heartbroken as she really loved Jordan.

“The silver lining is that as Little Mix are gearing up to release their new track she’ll be so busy she’ll be distracted from her heartache.”

Who is Jordan Kiffin currently dating?

It is not known who Jordan Kiffin is currently dating.

Since splitting from Leigh-Anne, Jordan seems to have taken a step back from social media.