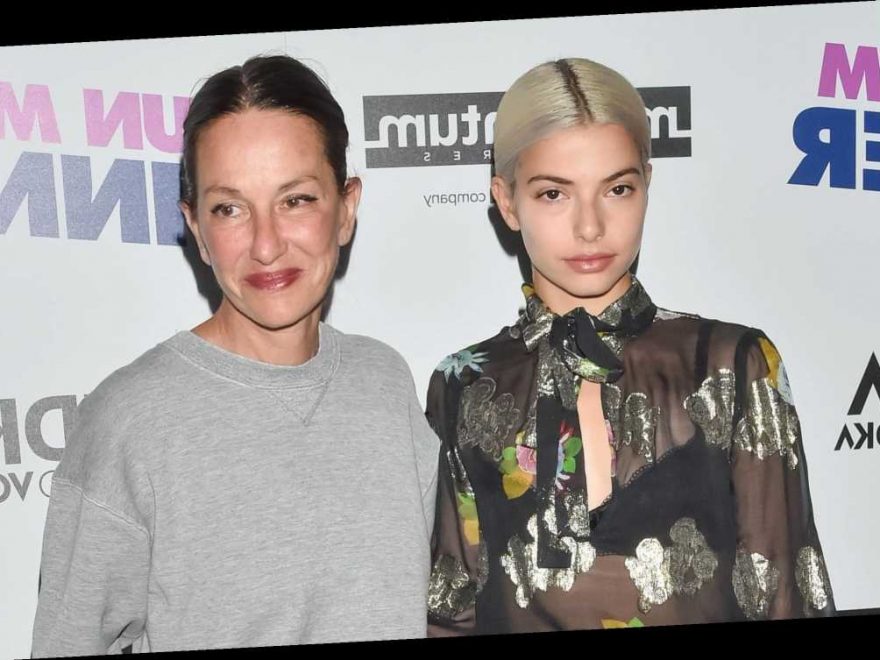 KIT Keenan has been making waves on the new season of The Bachelor.

But fans of the ABC reality show have noticed something familiar about the 21-year-old New York socialite's mom, Cynthia Rowley. 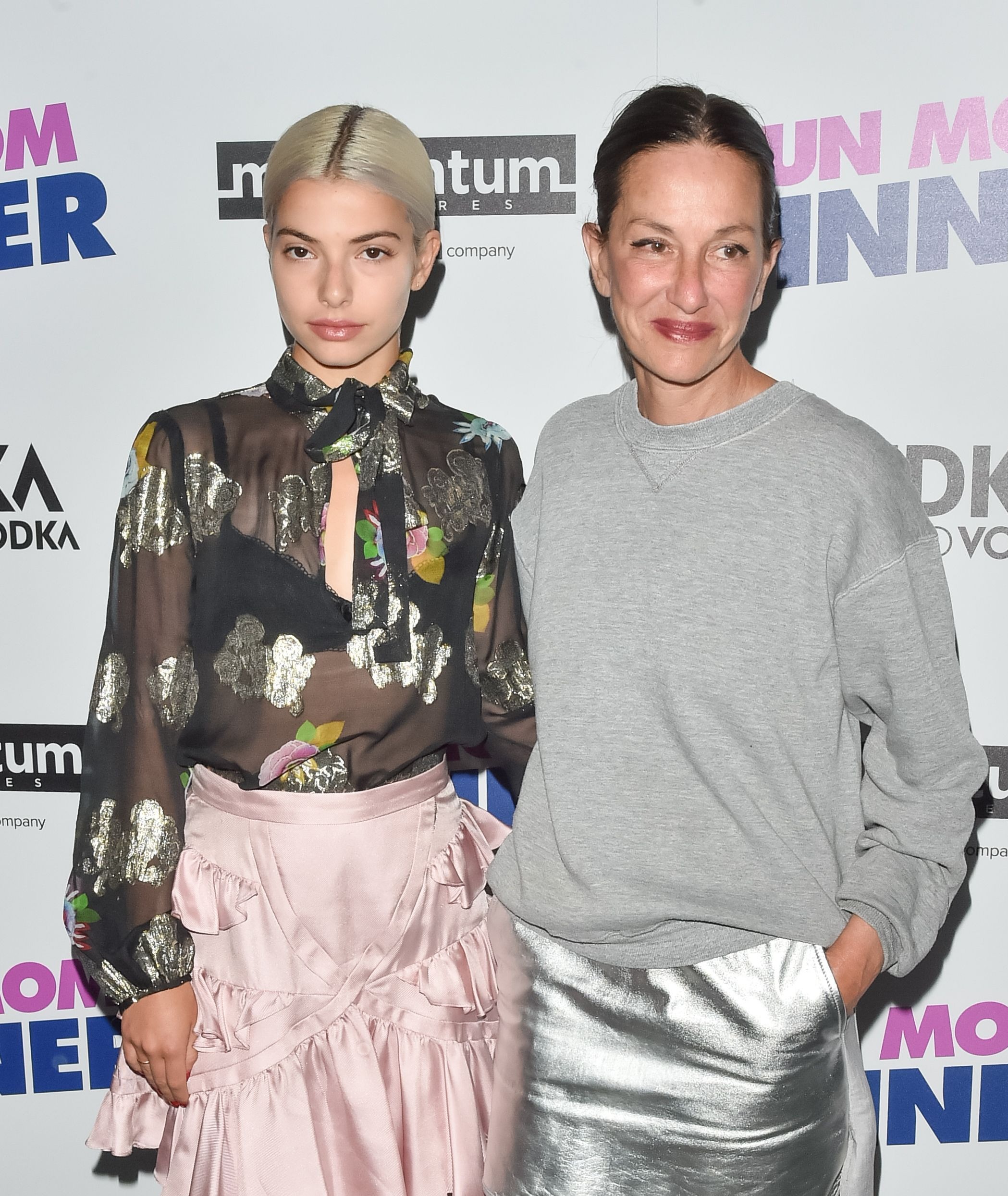 Who is Kit Keenan's mom on the Bachelor?

She has appeared as a judge on the reality television programs 24 Hour Catwalk, America's Next Top Model, Project Runway and Design Star.

Cynthia even had a cameo on The CW's Gossip Girl.

The savvy businesswoman has not done too badly for herself, as she has a net worth of $100million. 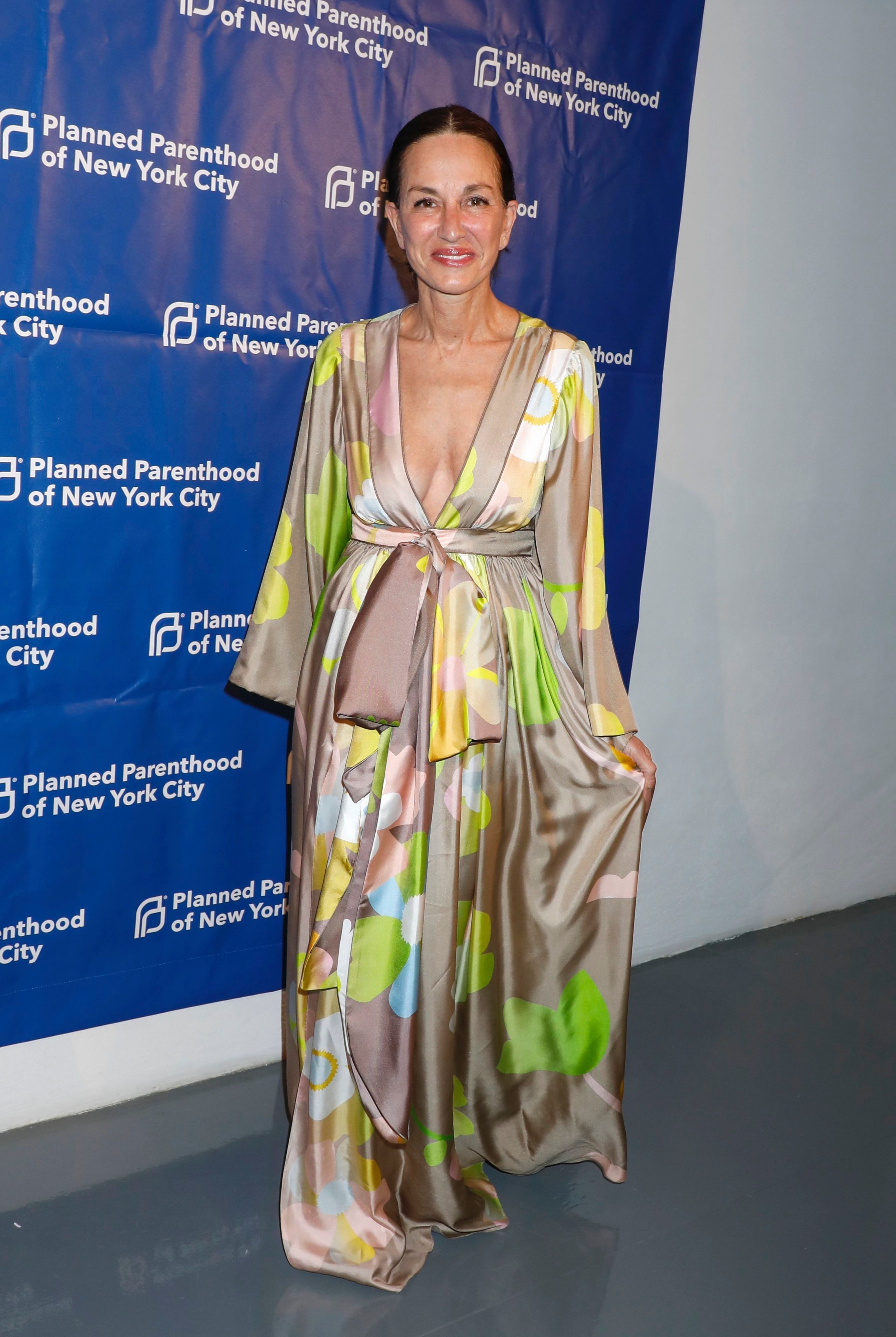 What does Cynthia Rowley do for a living?

Cynthia is of course a fashion designer by trade.

In 1981, Rowley won a fashion fellowship award in her senior year and used the money to move from Chicago to New York City.

She then launched her career with $3,000 in seed money from one of her grandmothers. 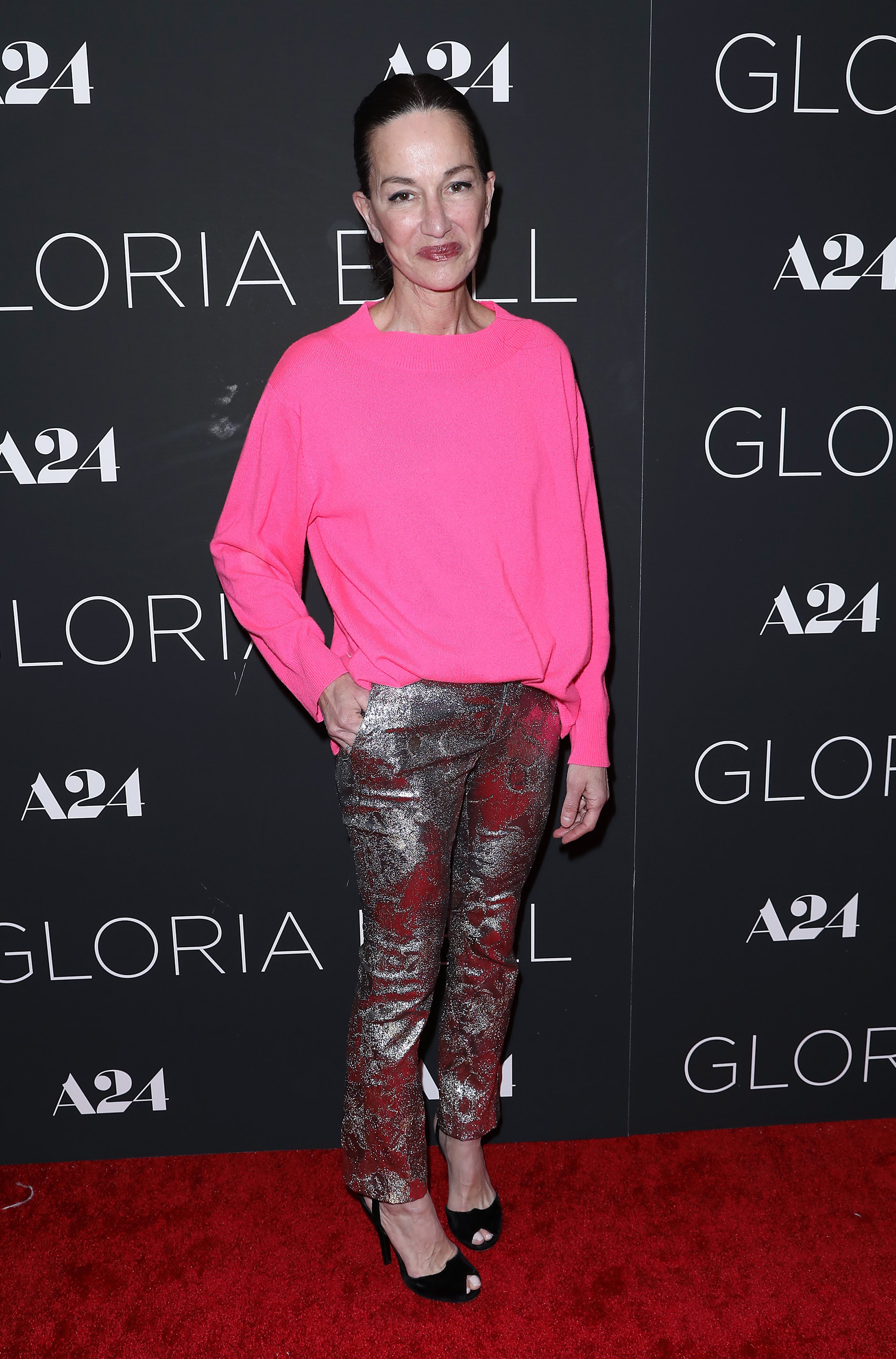 Since Cynthia launched her first collection in 1988, she has grown her designs to include women's wear, handbags, glasses, cosmetics and even home furnishings.

Her designs are presented bi-annually at New York Fashion Week.

Who is Cynthia Rowley's husband and how many kids does she have?

Cynthia's first husband was photographer Tom Sullivan, who died of brain cancer at the age of 32 in 1994.

She then married William Keenan Jr., a Brooklyn sculptor, who is Kit's dad.

After the couple separated she married Upper East Side art dealer Bill Powers in 2005.

Including Kit, Cynthia has three children.