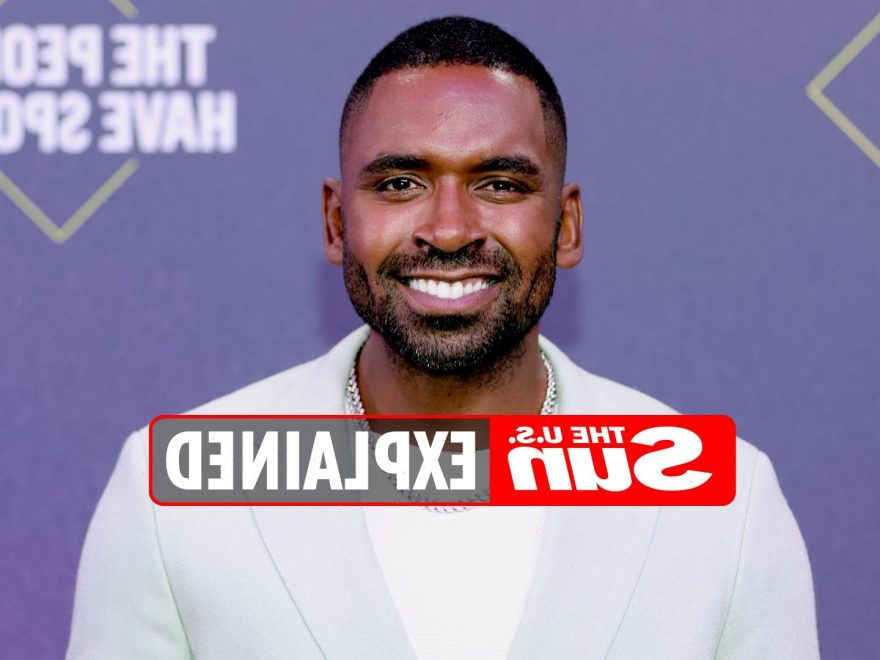 However, he is arguably most recognized as the co-host of E!’s Daily Pop. 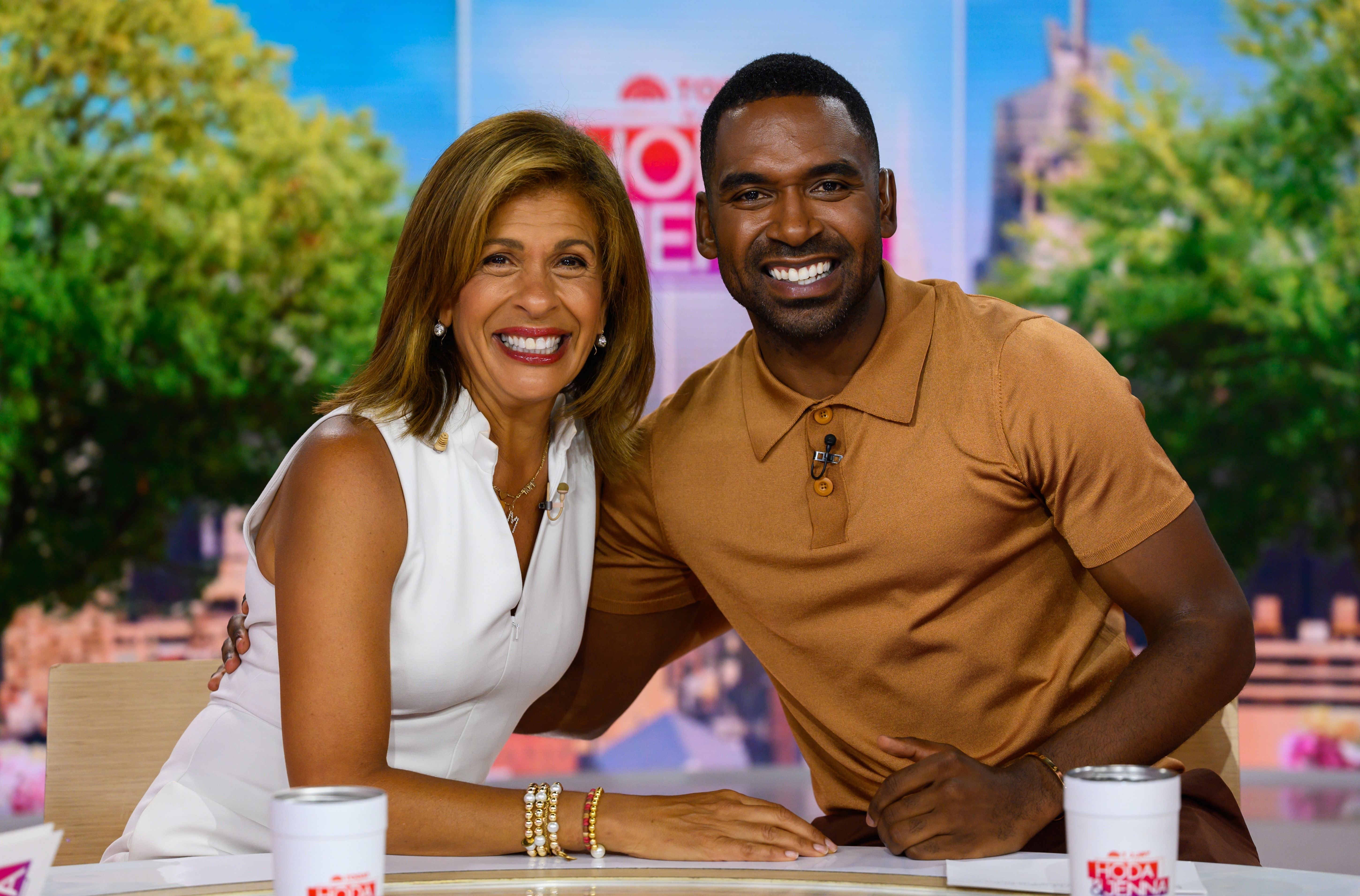 Who is Justin Sylvester?

Justin Sylvester is a news personality and Emmy-nominated host who was born on November 8, 1986.

Along with contributing to The Today Show, he also hosts Daily Pop, which is an hour-long show that focuses on entertainment and pop culture with Carissa Culiner and Morgan Stewart.

He has also been seen on Good Morning America, 20/20, and On-Air with Ryan Seacrest.

Sylvester got his start in the entertainment industry as Kyle Richards' personal assistant. 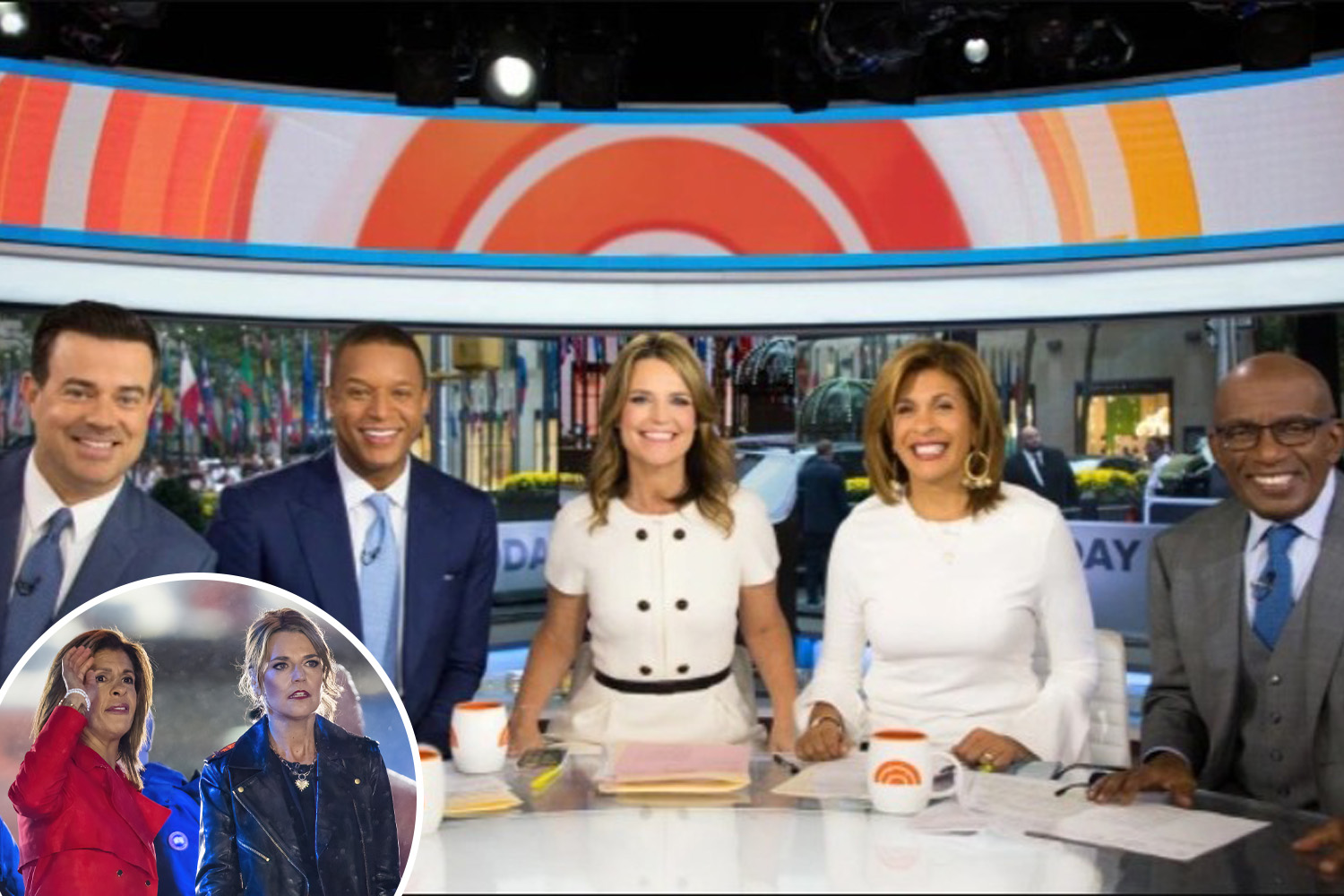 Over the years, Sylvester has been open about his rise to fame, which has included talking about his own personal journey.

In June 2022, while filling in for Hoda Kotb on Today with Hoda & Jenna, he shared his coming-out story and revealed that Real Housewives of Beverly Hills star Kyle Richards played a role in his LGBTQ+ journey.

"I grew up in a little town called Breaux Bridge, Louisiana," he said, via Today.

"It is a beautiful and sometimes scary place, depending on who you are. It’s very segregated and not the easiest place to grow up as a young gay man."

Sylvester went on to explain that he was often bullied for being who he was.

"I knew from the age of 5 that I was different," he continued.

"I was Black and gay in all-Black community. And I was also Black and gay at an all-white private school. I used to run through the woods to escape the kids that tormented me when I was growing up."

All along, Sylvester knew who he was, but he was still not out to his family.

However, that changed once he got a job as Richards' personal assistant.

"My first job was working for Kyle Richards," Sylvester continued.

"She was on 'Real Housewives of Beverly Hills.' I started with her from Season One, and during Season Two, someone had a 'Gays and Gals' party. She sat me down and she said, 'I really want you to come with me, but I know you’re not out to your family. And if you do this, the schtick is up."

She added: "If you do decide to do this, I will be with you every step of the way." 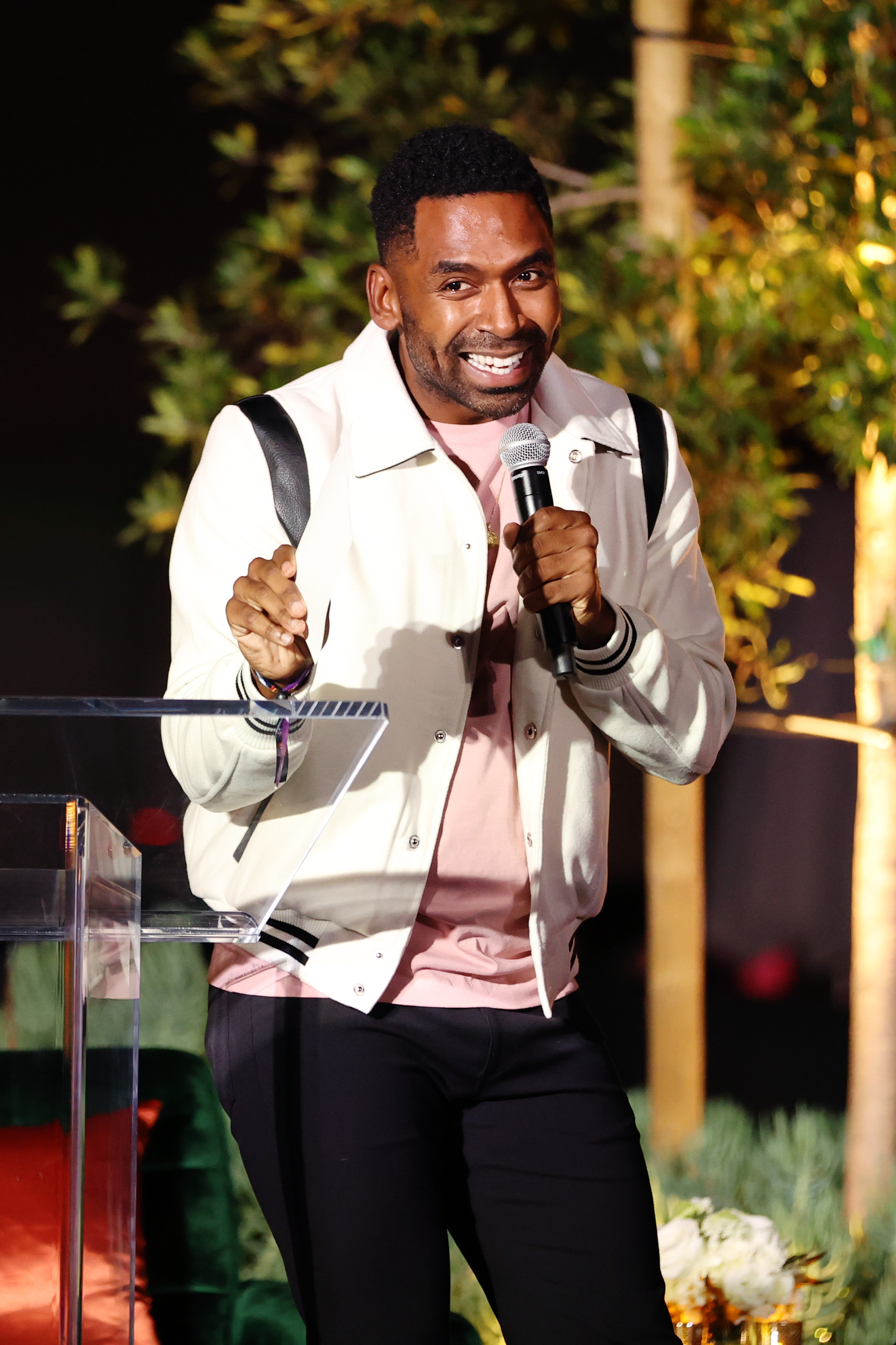 Richards' advice had ultimately given him the courage to come out to his mother.

"That moment changed my life forever because, for the longest time, I was hiding my real dream. I knew I could never be in front of the camera because of the shame I would bring all my family."

Is Justin Sylvester in a relationship?

Despite being in the public eye, Sylvester is known for keeping his personal life private, as not much information is available on his dating history.

However, in May 2022, Sylvester got real about his dating life and revealed that he had been dumped last minute via text by his date to the White House Correspondents' Dinner.

Sylvester revealed the news to Kotb while appearing on Today.

"I … rolled in and asked Jeff in March like, 'Hey, what's going on? Are we still going to the White House Correspondents' Dinner? I need to get my Tom Ford (suit) taken in,'" Sylvester told Kotb, via Today.

Shortly after sending that text, he revealed that his date dumped him.

"Jeff told me that he found somebody else," Sylvester revealed.

Despite the disappointment, the universe had other plans for Sylvester at the prestigious dinner.

"Did I tell y’all the universe and I, we were sorority sisters and she owes me a favor? Cuz the universe always comes through," he explained.

At the event, Sylvester was honored with the WHCD Freedom of the Press Junket Award by comedian Billy Eichner.

"For his courageous work interviewing The Jonas Brothers while they filmed a new commercial for Tostitos, we present the WHCD Freedom of the Press Junket Award to E! News’ 'Daily Pop's' Justin Sylvester,'" Eichner said.

"Can you imagine standing me up and (Billy Eichner) gives me an award at the White House Correspondents’ Dinner?" Sylvester said.

"His carrot soup must've been on the floor."

I’m a fashion expert with 28H boobs, NEVER wear this if you have big breasts

Boy, 17, ‘killed half-sister, 4, by trapping her inside plastic box’ in woods

While Jeff's identity remains unclear, Sylvester did confirm that it is his real name.