JOHN Cena has won plenty of matches as a WWE superstar over the years and he has now perhaps secured his biggest win outside of the squared circle. 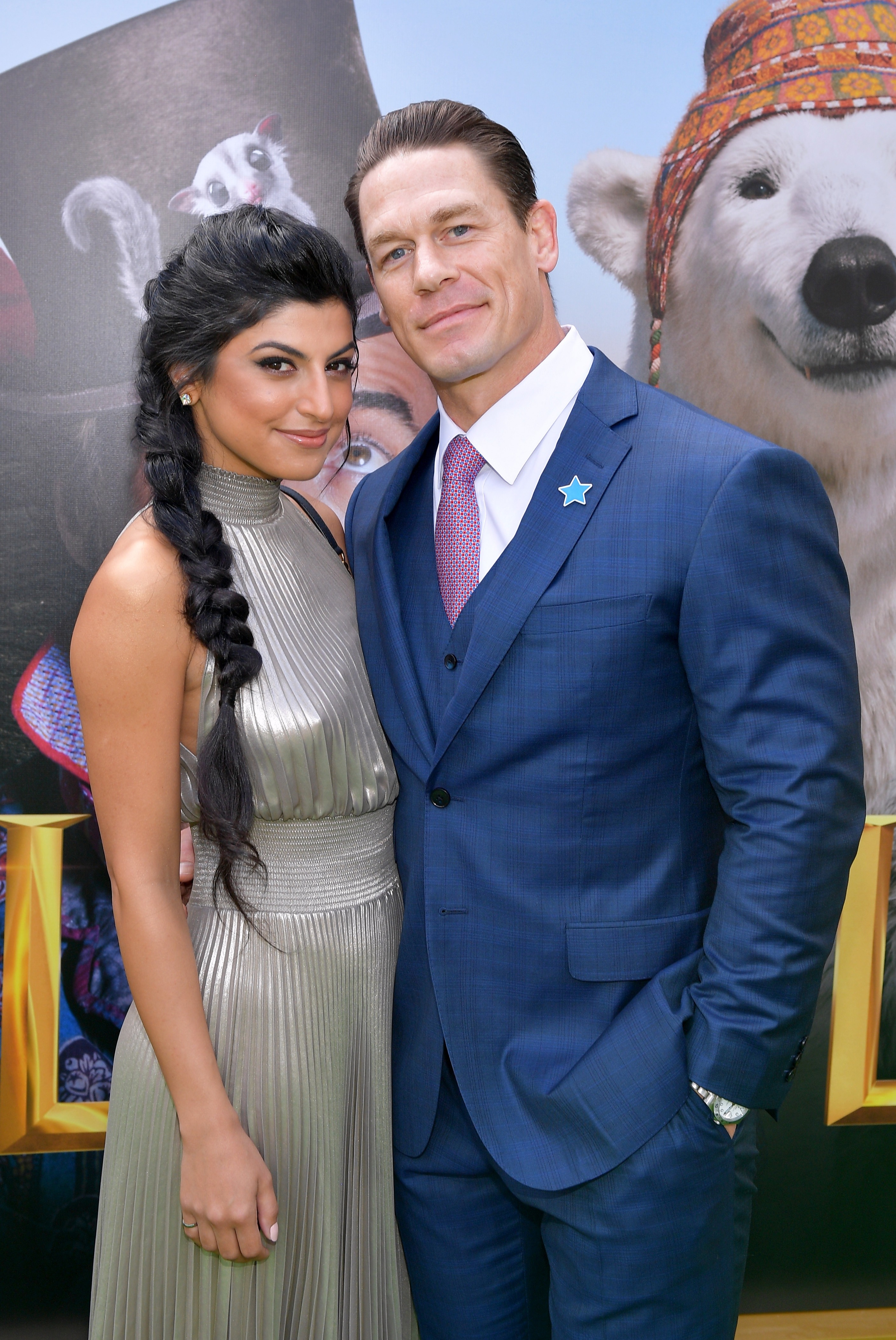 Who is Shay Shariatzadeh?

Shay Shariatzadeh, 31, is a Canadian engineer who studied at the University of British Columbia and earned an Electrical and Electronics Engineering degree.

She told Avigilon: "I have always enjoyed math and physics. My brother studied engineering in school, and I remember one day he came home with a project and it was an autonomous car—and that was it! I decided to study Engineering."

Shay is currently a Product Manager at Sonatype and previously worked for Motorola Solutions in the same role.

Prior to those jobs, in 2014/2015, Shay was an Applications Engineer for Alpha Technologies. 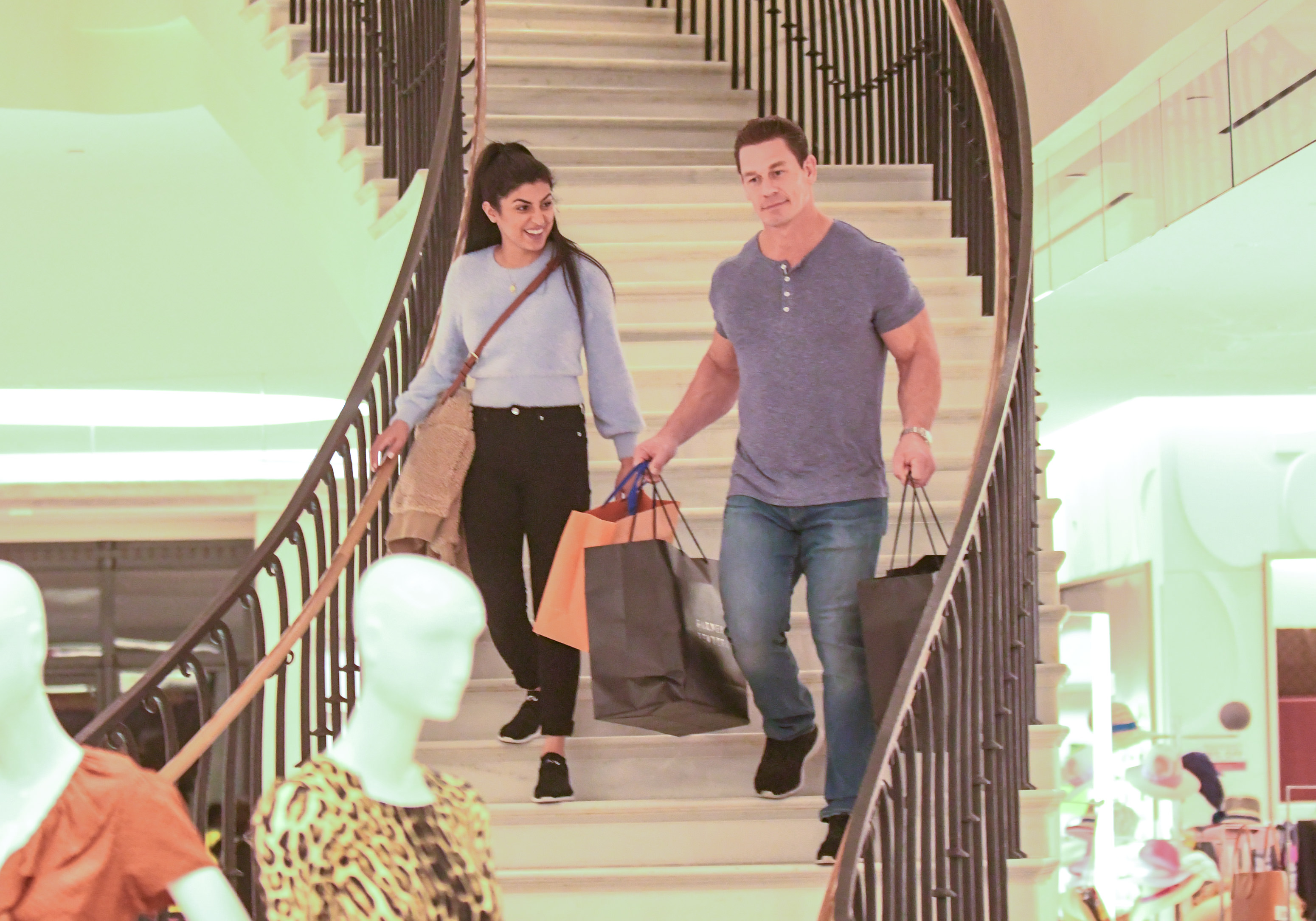 When did she get married to John Cena?

Shay and John, 43, tied the knot in a secret wedding ceremony.

According to TMZ, the couple got married in Tampa, Florida, on the quiet on October 12.

The pair reportedly had a low profile engagement and filed for a marriage certificate in Florida earlier this month. 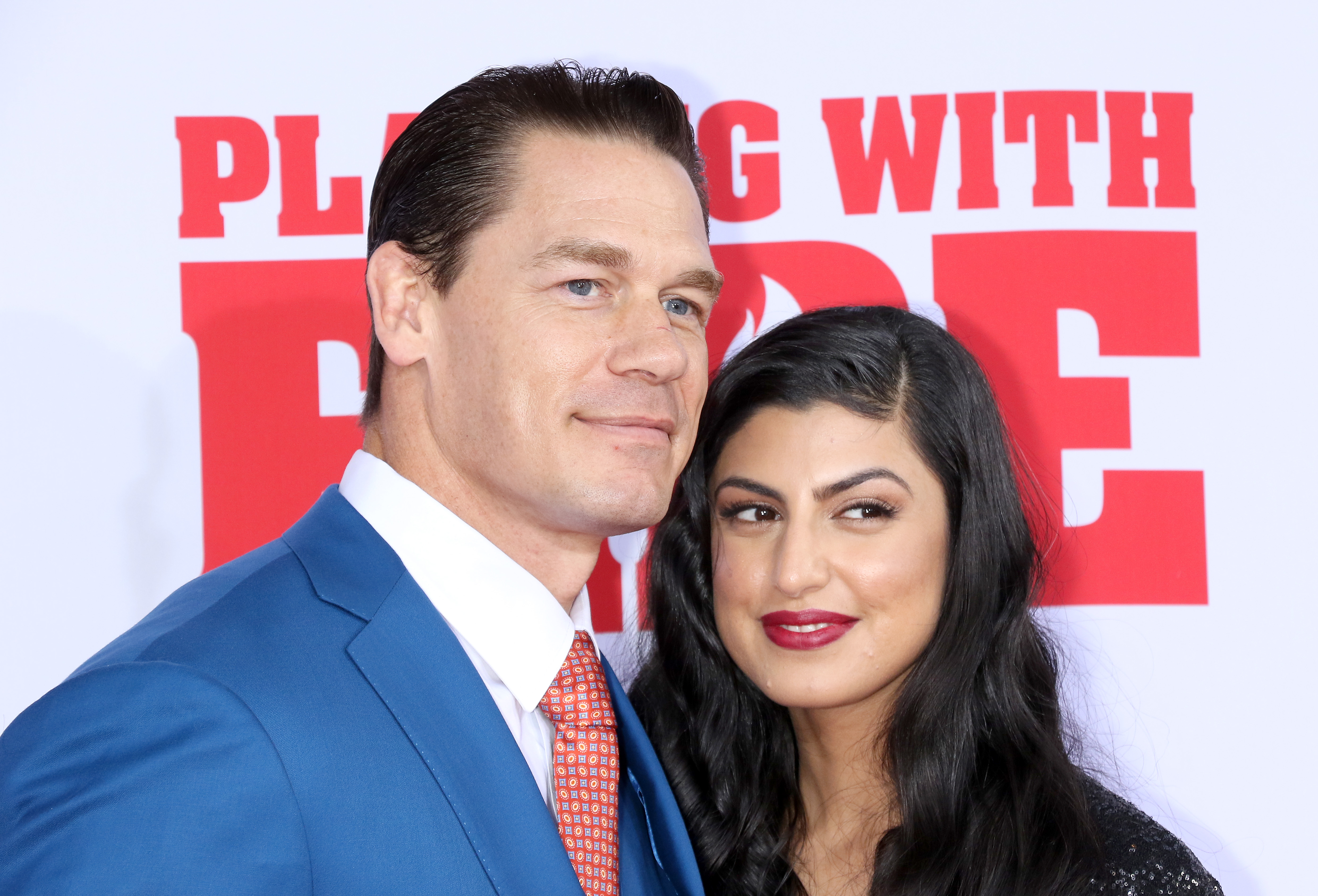 How did Shay Shariatzadeh and John Cena meet?

John and Shay met on the set of Playing With Fire in British Columbia.

They made their relationship red carpet official as they held hands in front of cameras at the Playing With Fire premiere in October 2019.

Shay has since acted as John's date to his work events and they even kissed on the red carpet at the Dolittle premiere.

This is the actor's second marriage, as he was previously married to Elizabeth Huberdeau from 2009 to 2012. 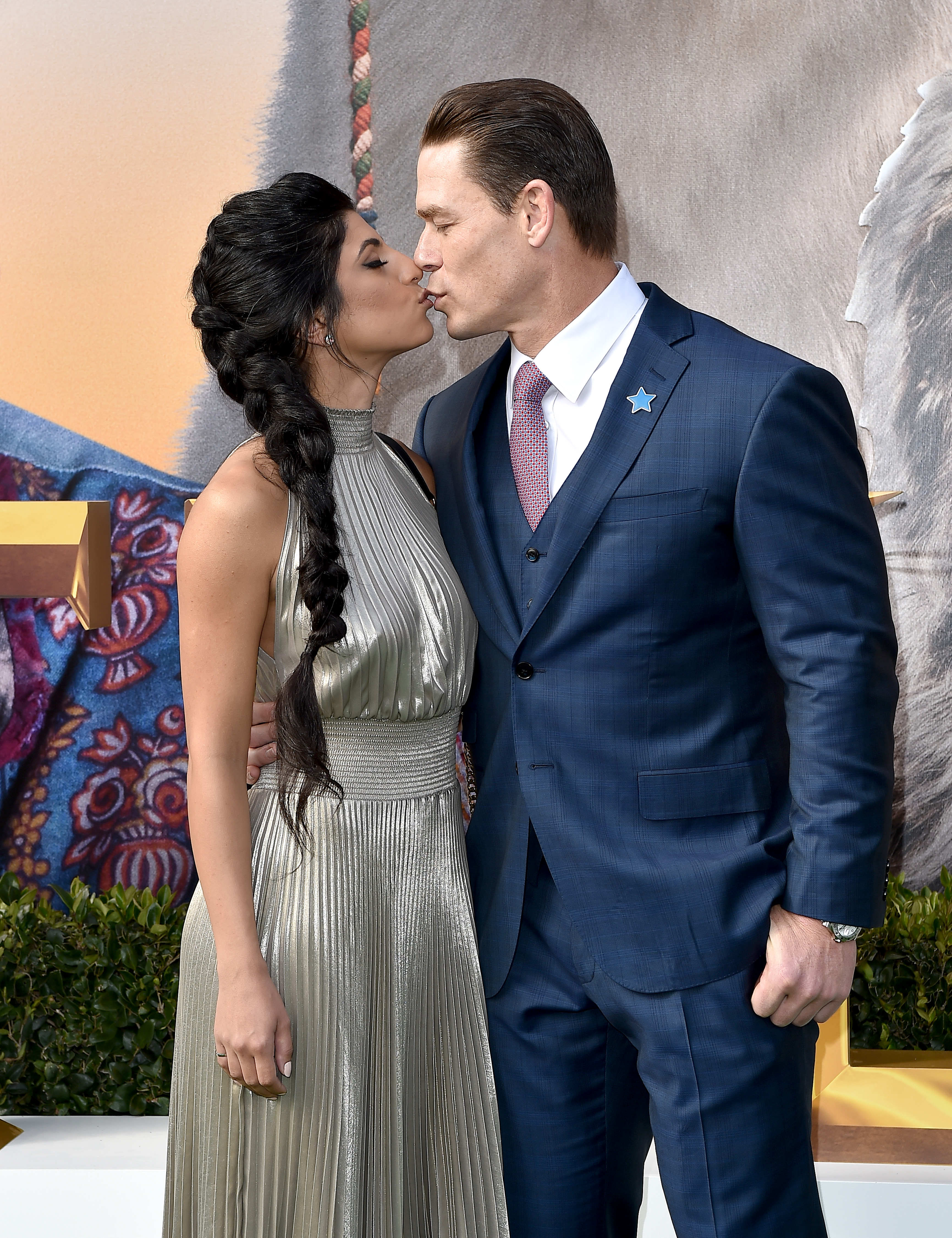 Do the pair have children?

The newly-weds do not have any children together and both Shay and John do not have children from previous relationships.

John doesn't want to have kids, while his old flame Nikki Bella, who he dated for six years, was determined to have some of her own.

Following her split from John, Nikki announced her engagement to former Dancing With the Stars partner Artem Chigvintsev in January 2020.

The WWE star gave birth to their son, Matteo Artemovich Chigvintsev, on July 31, 2020.