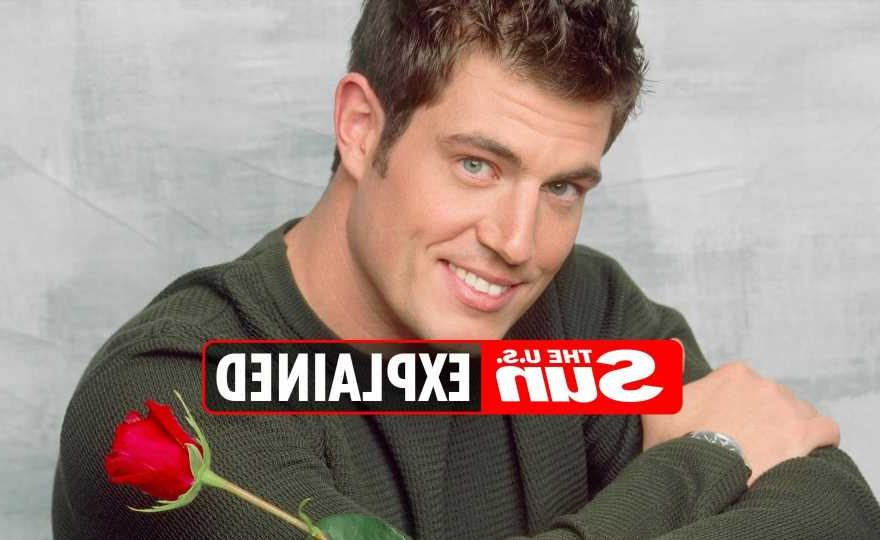 JESSE Palmer had his first stint as the host of season 26 of The Bachelor after longtime host Chris Harrison was fired from the show.

Palmer is now expanding his role within the popular franchise. 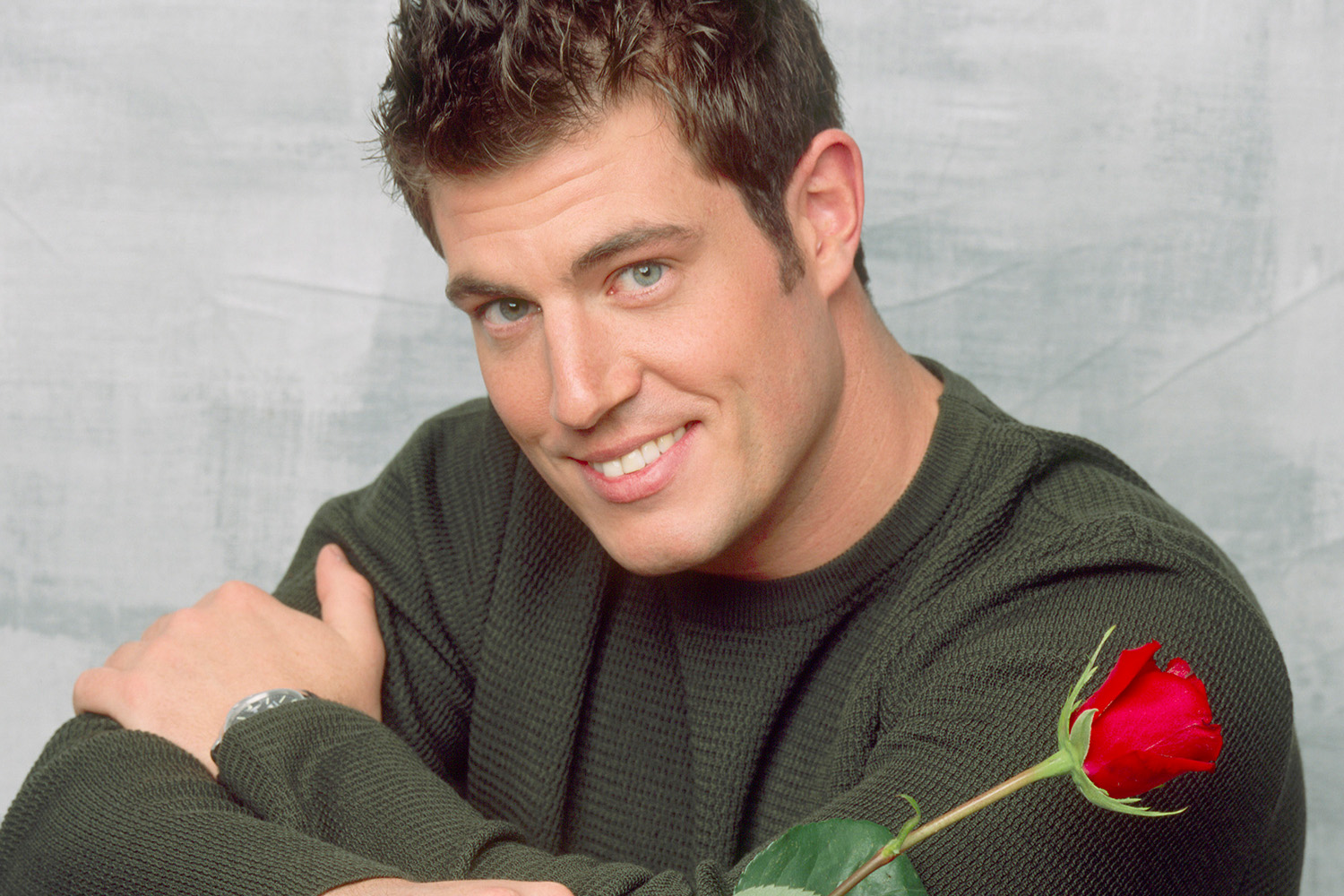 Who is Jesse Palmer and was he on The Bachelor?

Jesse Palmer is a TV personality and former contestant on The Bachelor.

Palmer is also a former NFL quarterback and a sports commentator on ESPN.

He previously served as a special contributor on Good Morning America and across ABC News. 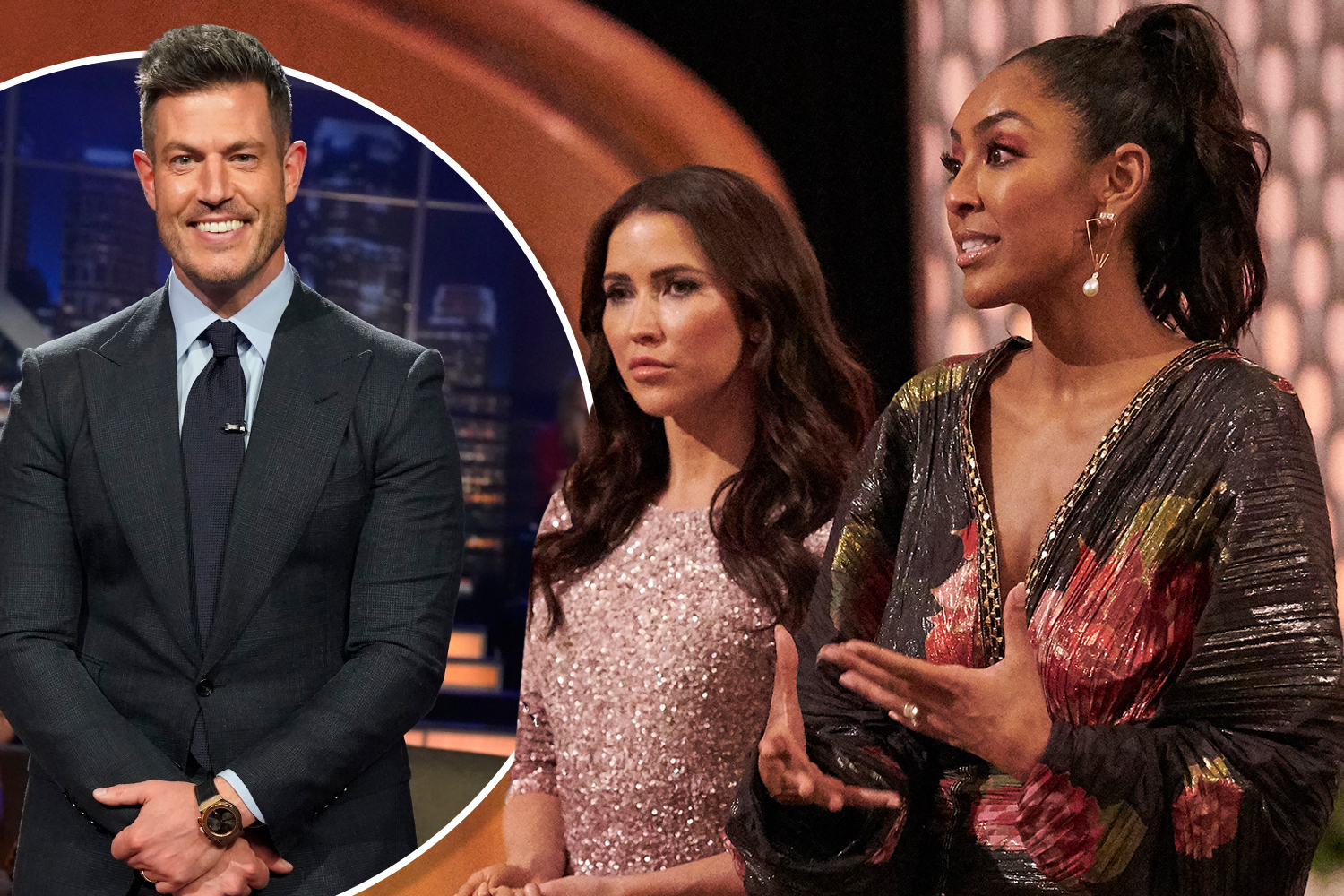 Bachelorettes Kaitlyn & Tayshia ‘upset’ they were replaced by Jesse as hosts

Palmer has his first stint as host of The Bachelor on Monday, January 3, 2022, after longtime host Chris Harrison was fired from the show.

He was also the host of The Ultimate Surfer and he previously hosted ABC's short-lived reality series, The Proposal, in 2018, which was created by The Bachelor boss, Mike Fleiss.

What did Jesse Palmer say about being the new host of The Bachelor?

Amid the news that The Bachelor had found its new host, Palmer released a statement to Variety about his new venture:

"For more than 20 years, The Bachelor has brought the world dozens of unforgettable love stories, including at one time, my own.

“Falling in love is one of life’s greatest gifts, and I am humbled by the opportunity to return to the show as host this season to offer the newest Bachelor advice gained from firsthand experience and I am grateful to play a small part in his journey.”

MORE ON THE BACHELOR 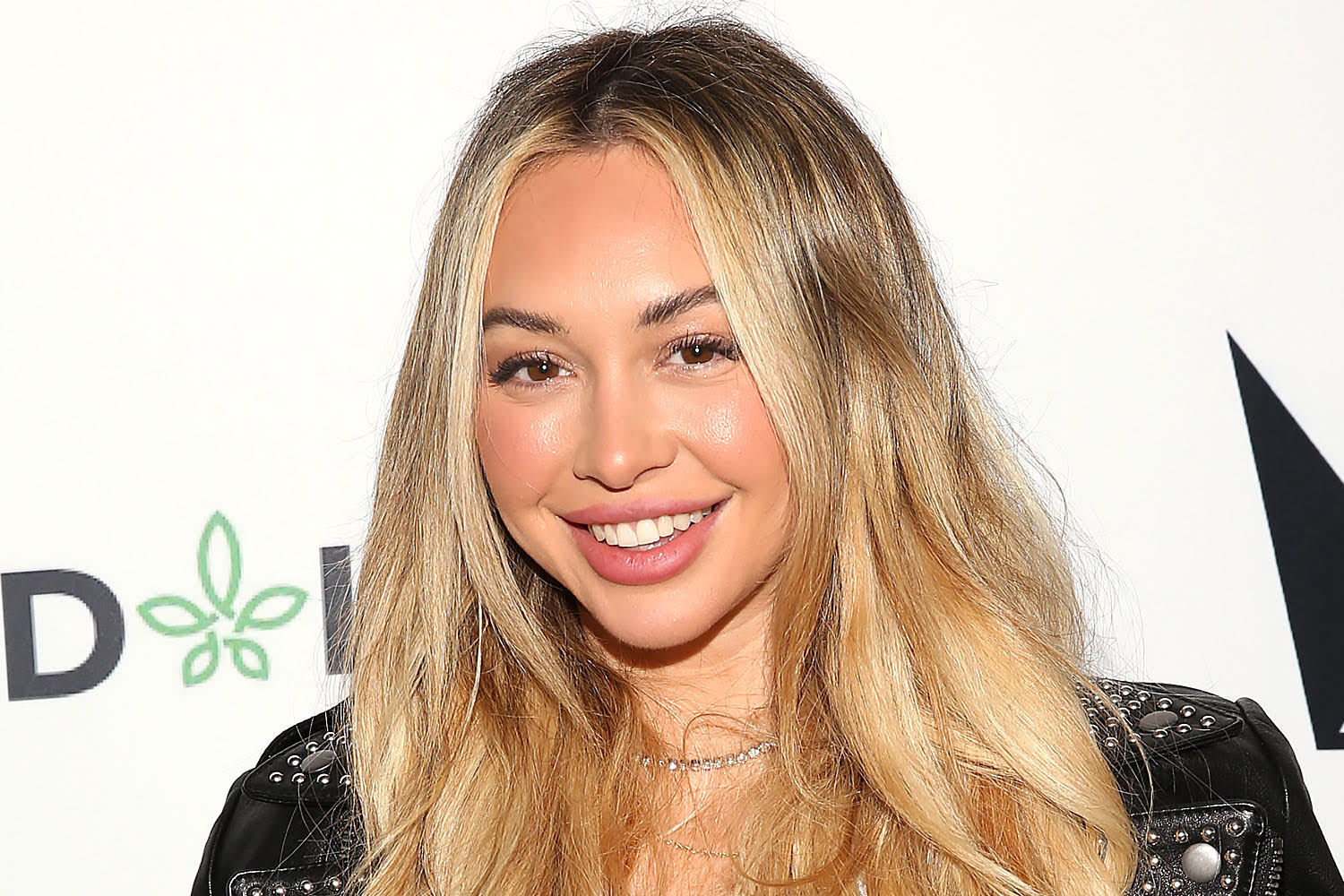 What to know about Corinne Olympios 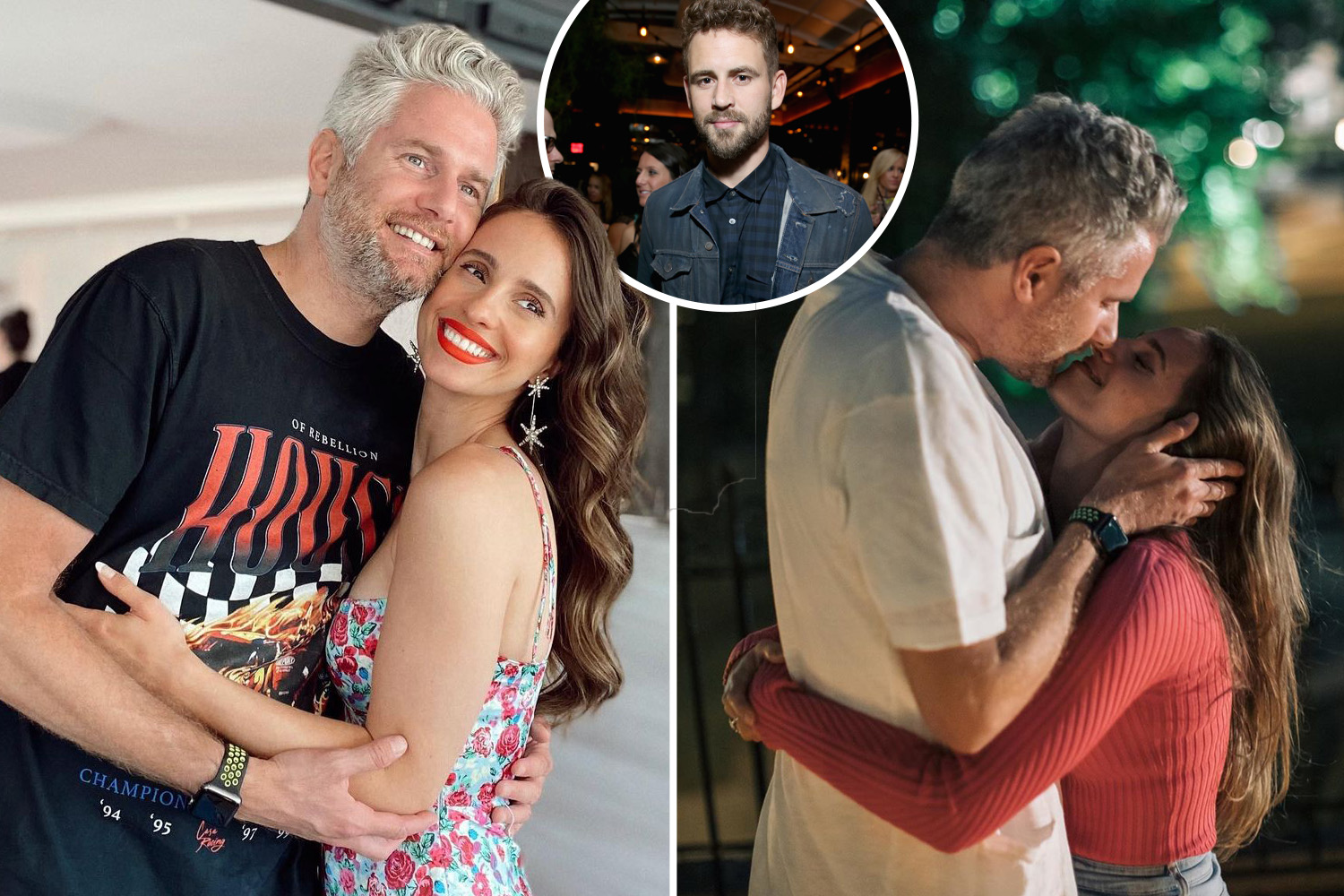 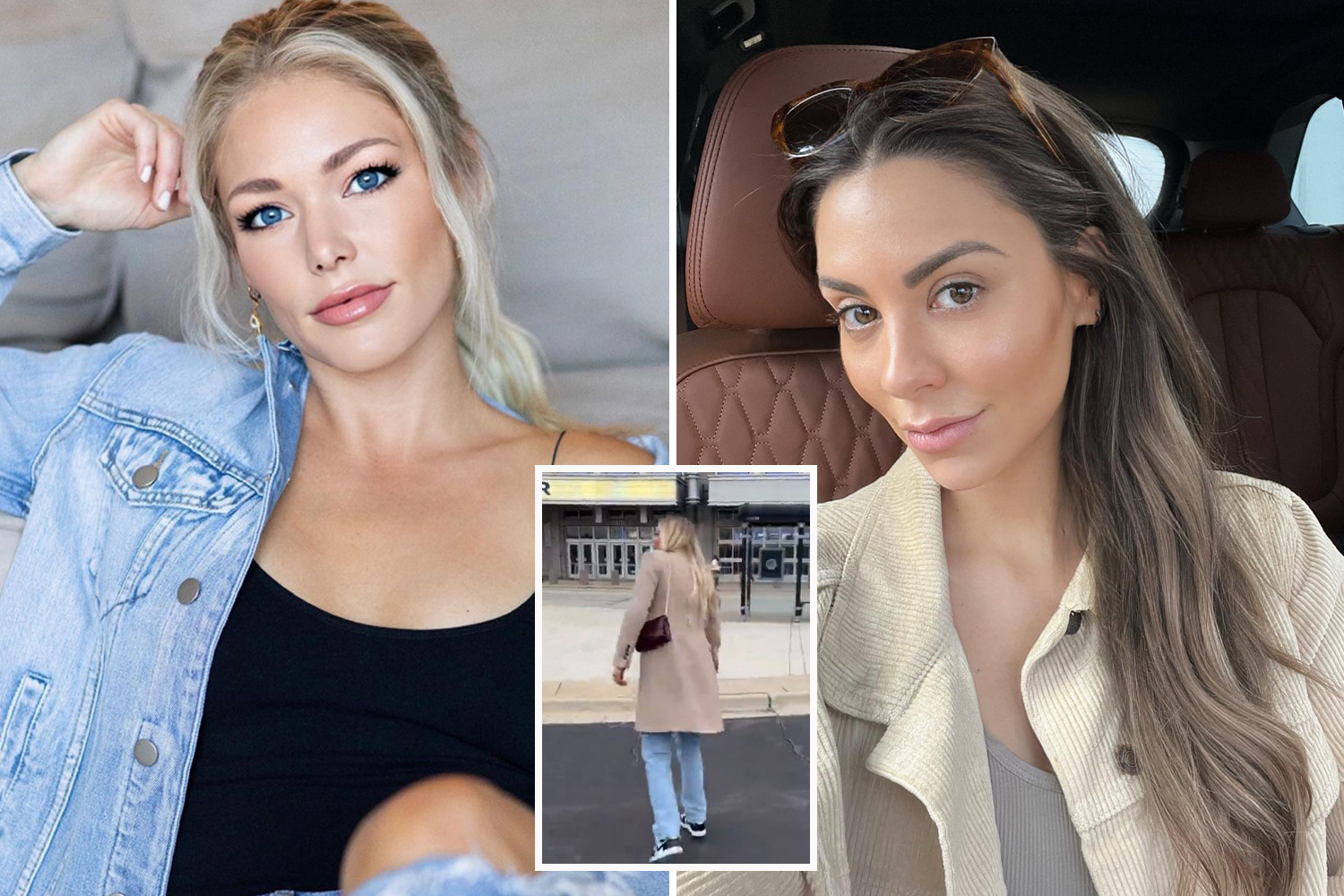 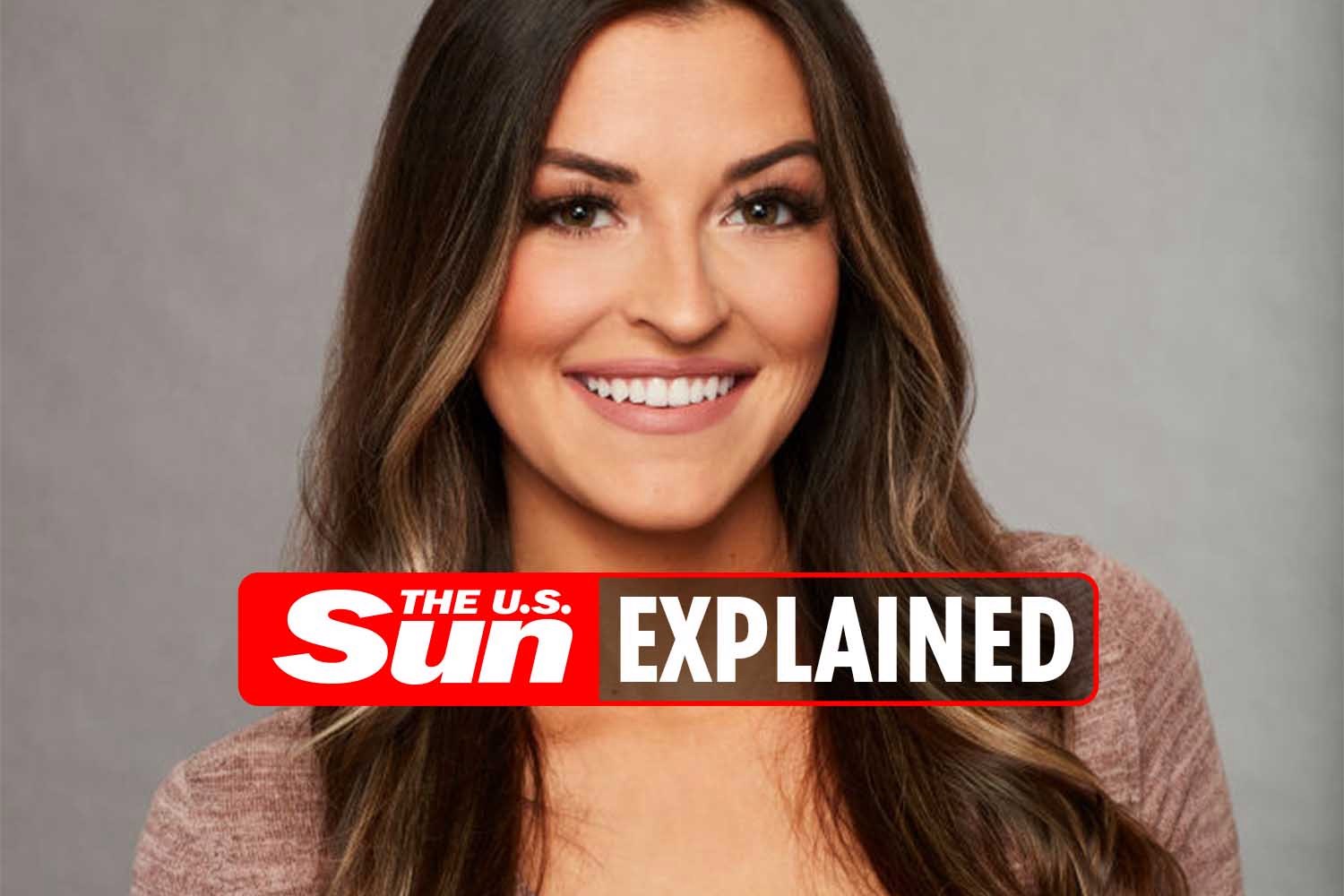 What to know about Tia Booth from The Bachelor franchise

Will Jesse Palmer be hosting the Bachelor in Paradise?

While Jesse only signed on to serve as the host for season 26, he will be back to host the Bachelor in Paradise this fall on Mondays and Tuesdays, according to Deadline.

Although an exact premiere date for Season 8 of Bachelor in Paradise has yet to be announced, it has been confirmed that Wells Adams will return once again as the bartender. 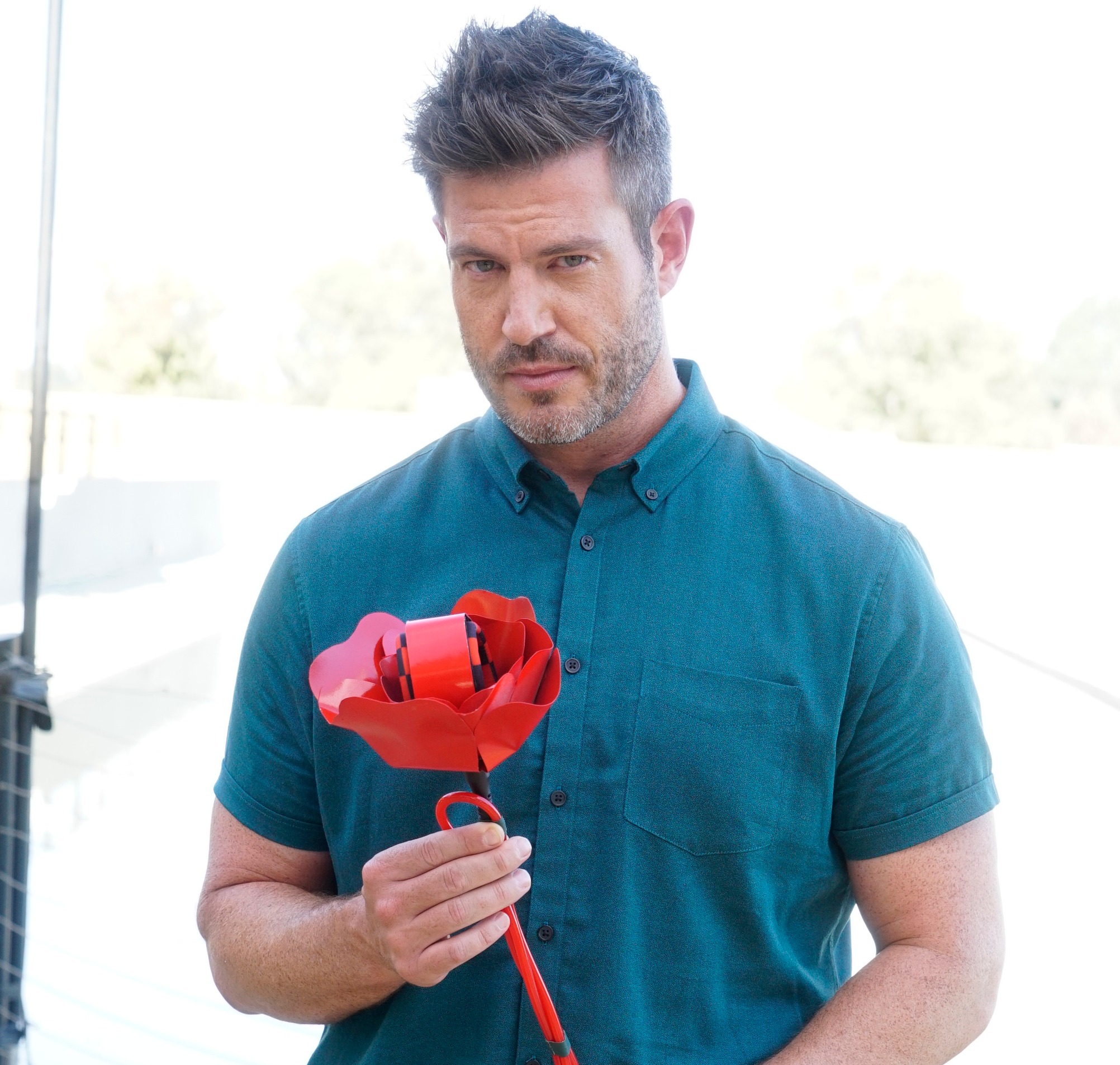 Jesse married Emely Fardo on July 5, 2020, but the pair didn't share the news until a year later.

Fardo, 35, is a Brazilian-born model and photographer.

She and Jesse met at a New York City boxing class in 2017, before he popped the question in 2019.

Jesse proposed in France with an oval 3.5-carat diamond ring lined with other diamonds on each side.