THE Durrells is back on ITV for its fourth series and has brought its impressive cast with it.

But, who's in the show? Let's get the lowdown on the cast of The Durrells… 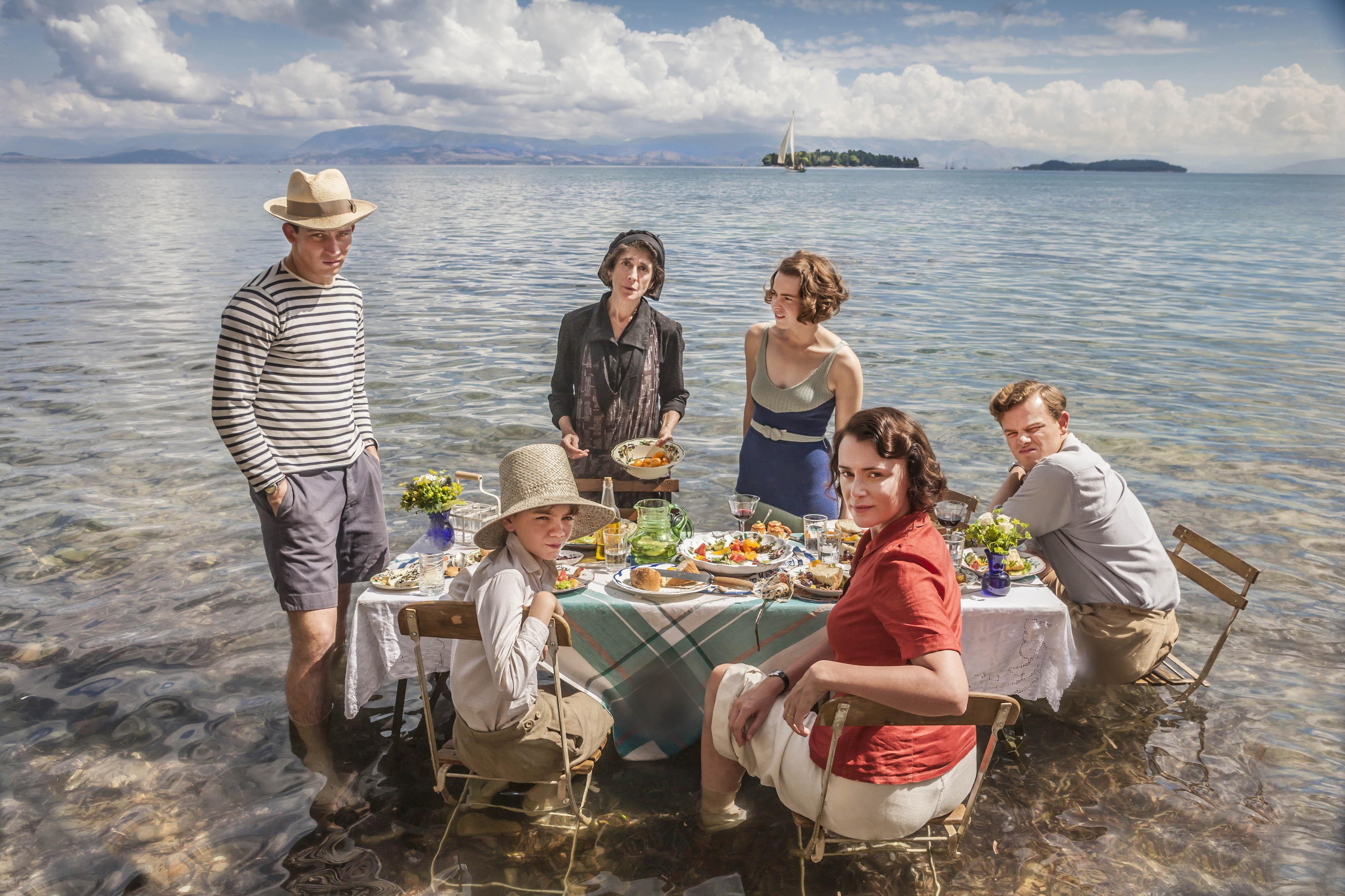 Kelley Hawes is an English actress who's best known for her roles in Spooks, The Vicar of Dibley, Ashes to Ashes, Line of Duty and a television advert promoting the "All new Ford Fiesta".

She's married to Matthew Macfadyen, her Spooks co-star, and the pair raise three children together.

In The Durrells, Keeley takes on the role of Louisa Durrell. 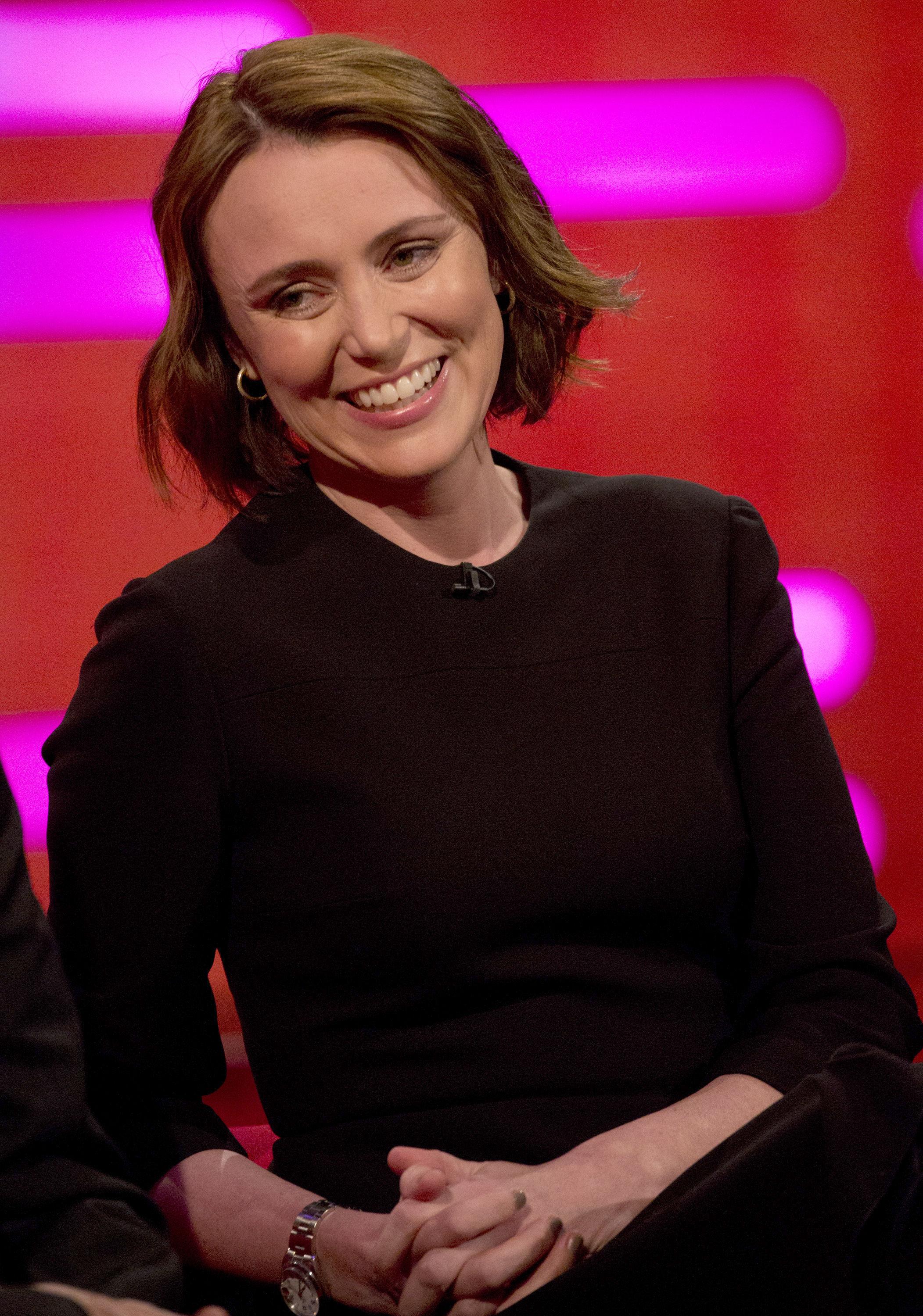 Anna Savva is an English actress who has appeared in a range of shows since 1985.

She is best known for her roles in Minder, Prime Suspect and Planespotting.

Anna was also a puppeteer in Little Shop of Horrors and recently played Anna Pappas in EastEnders.

In The Durrells, Anna takes on the role of Lugaretzia. 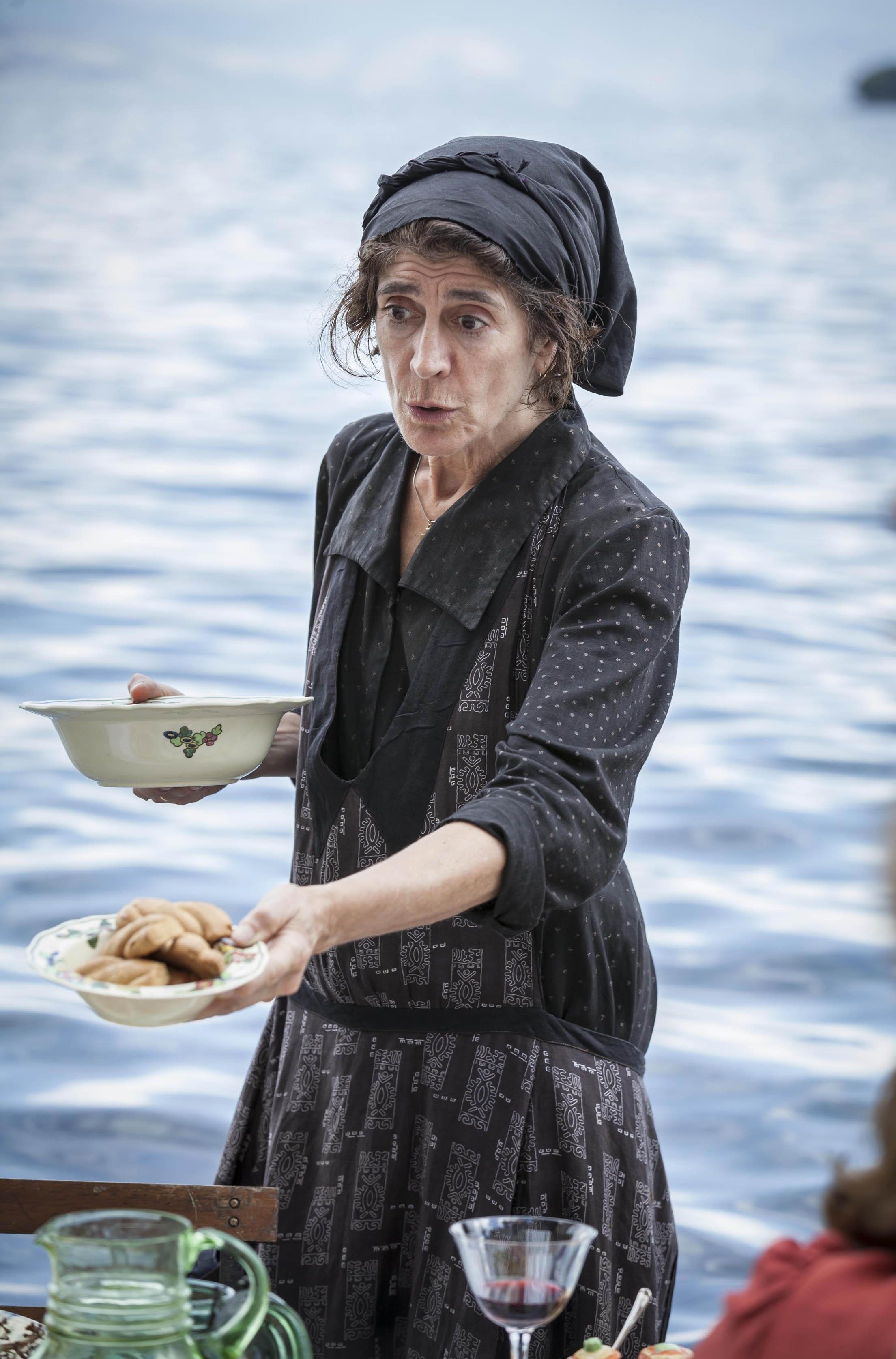 Barbara Flynn is a British actress who's best known for her roles in A Family At War, Open All Hours, The Beiderbecke Trilogy and A Very Peculiar Practice.

She has also starred in Agatha Christie's Poirot – Death on the Nile, Cracker and New Tricks. 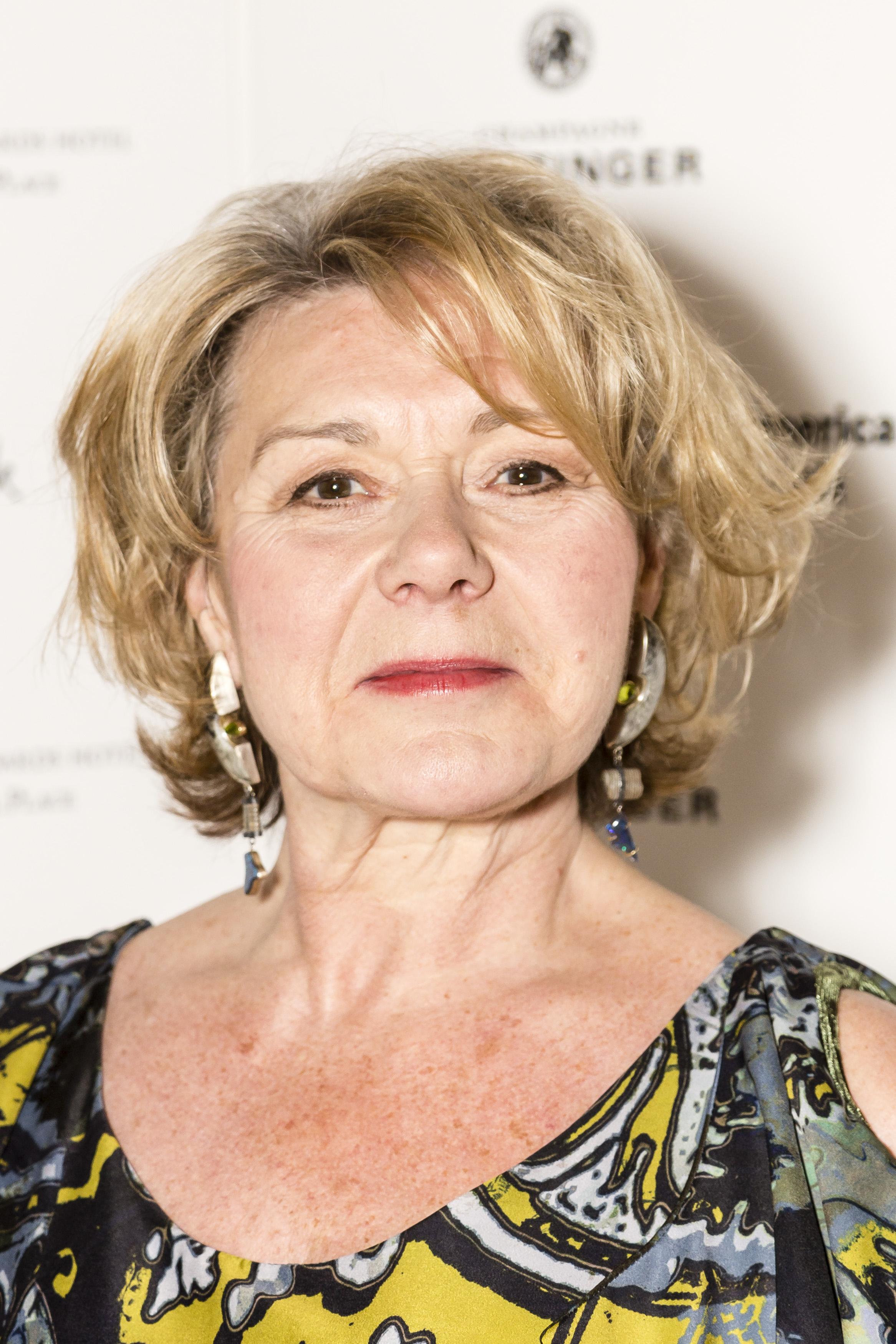 Most read in TV & Showbiz 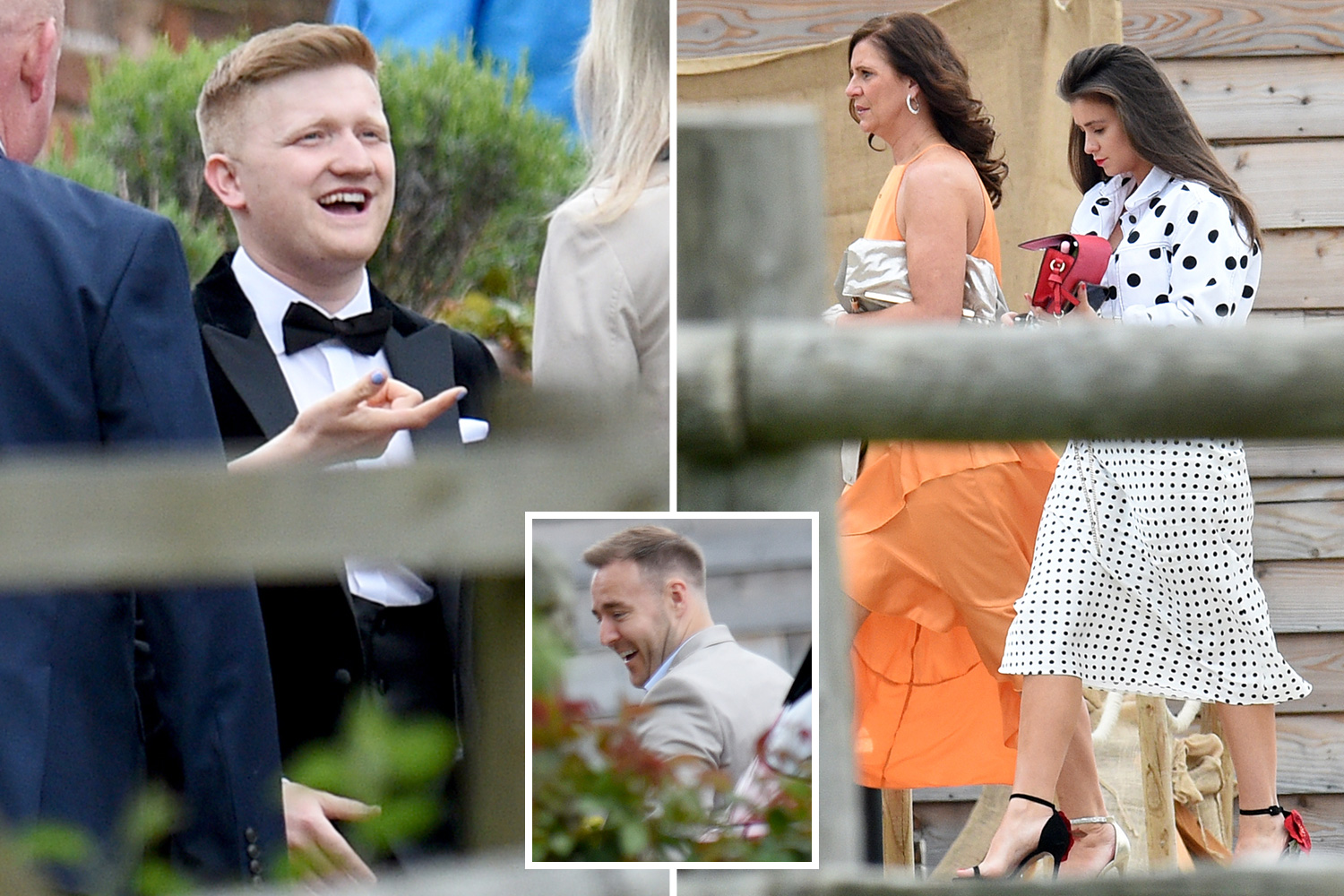 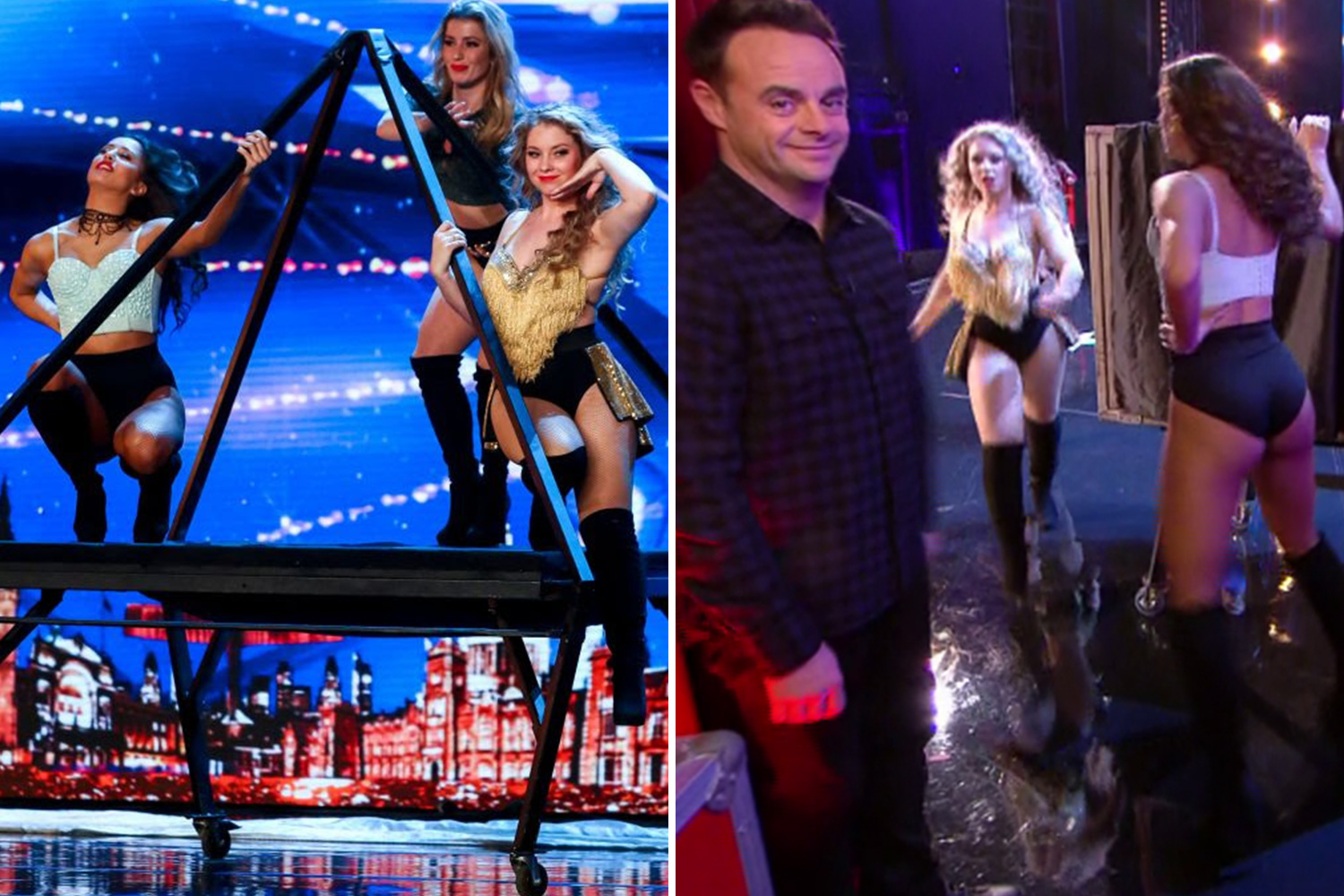 Alexis is a Greek actor and producer who's famous in his homeland for his participation in the 2001 Greek television series Eisai to Tairi mou.

He has appeared in in My Life in Ruins, a romantic comedy, playing the love interest of Nia Vardalos. 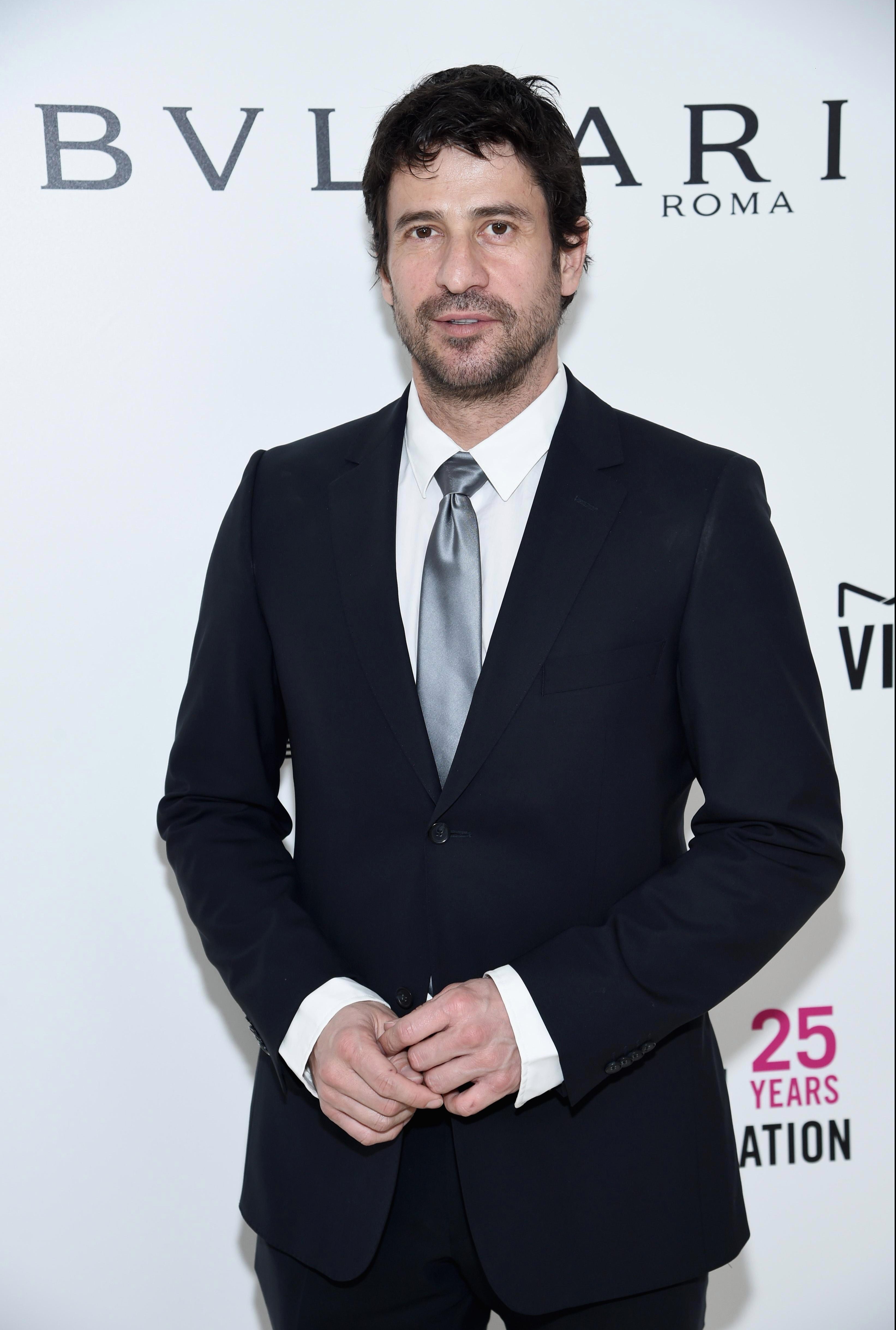 James Cosmo is A Scottish actor who is best known for his appearances in the films Highlander, Braveheart, Trainspotting, Troy, The Chronicles of Narnia: The Lion, the Witch and the Wardrobe, Ben-Hur and Wonder Woman.

TV wise, he has also appeared in Game of Thrones and Sons of Anarchy.

He appeared on Celebrity Big Brother in 2017 and finished in fourth place. 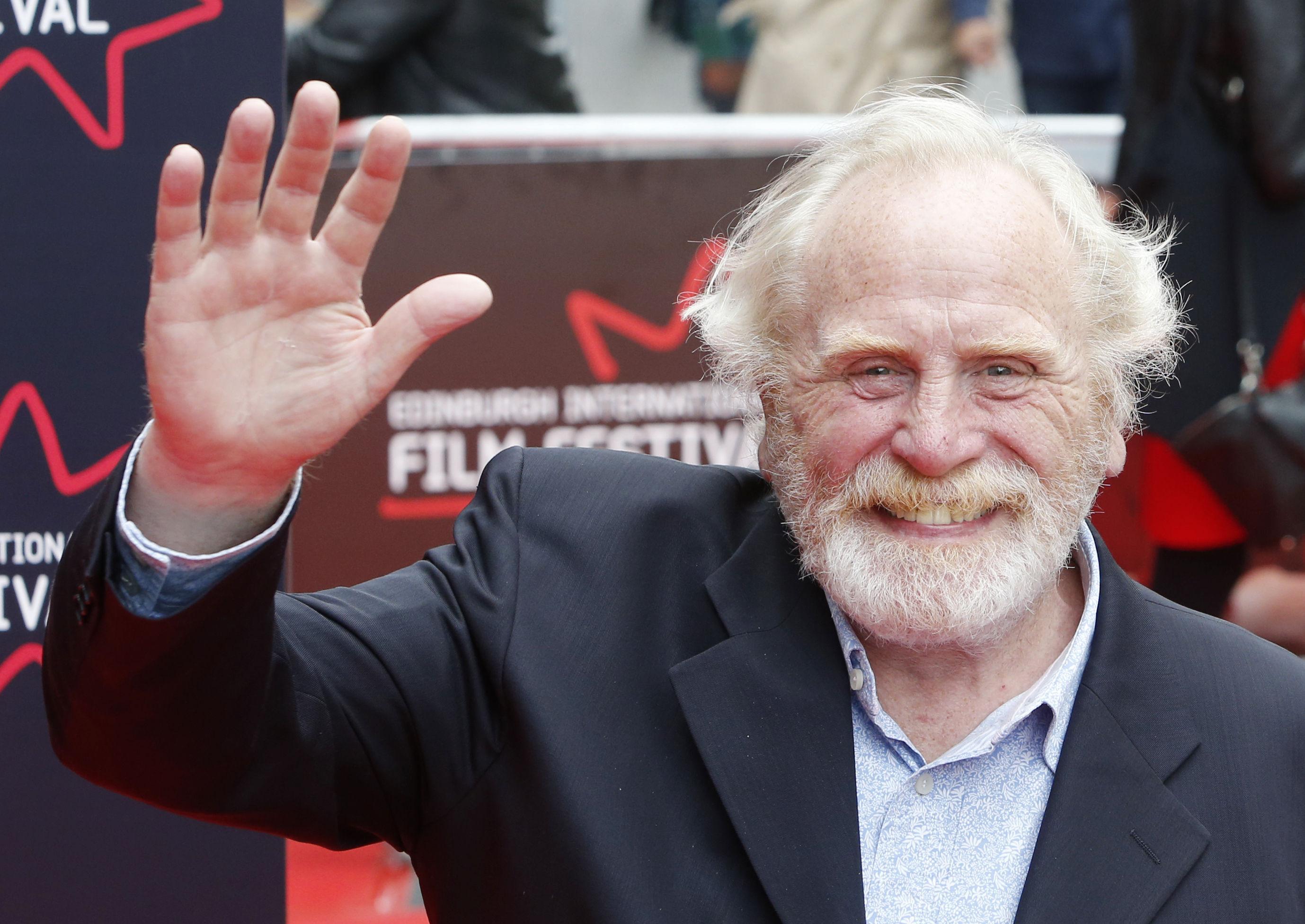 Leslie Caron is a Franco-American actress and dancer who appeared in 45 films between 1951 and 2003.

She is best known for the musical films An American in Paris, Lili, Daddy Long Legs, and Gigi.

She received two Academy Award nominations for Best Actress, and in 2006, her performance in Law & Order: Special Victims Unit won her an Emmy for guest actress in a drama series.

In The Durrells, Leslie takes on the role of Countess Mavrodaki. 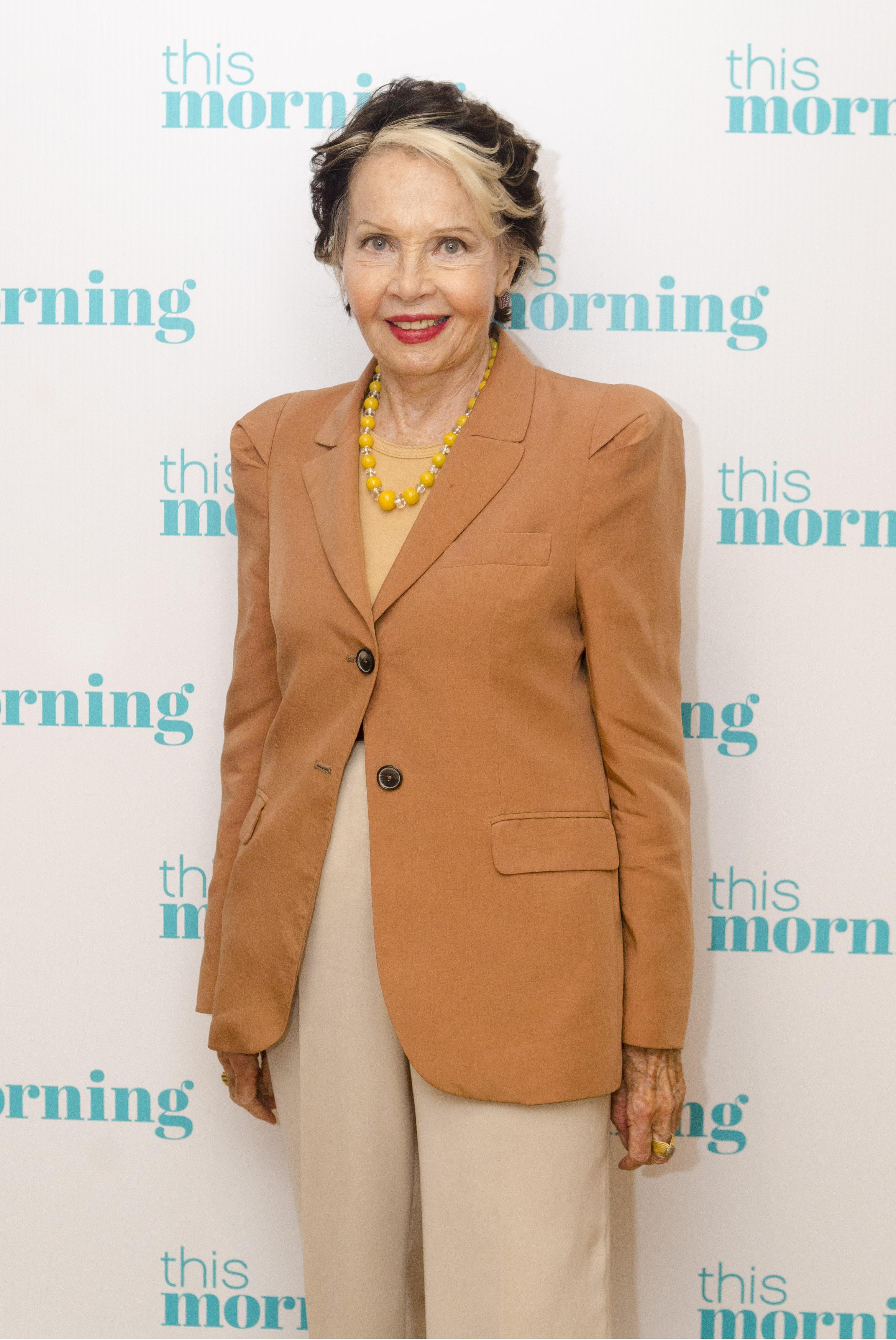 When is The Durrells on TV?

Good news for fans of The Durrells, the show continues TONIGHT (Sunday, May 5th) at 8pm on ITV.

The Durrells is a drama miniseries based on three autobiographical books by Gerald Durrell about the four years his family lived on the Greek island of Corfu from 1935 until 1939.