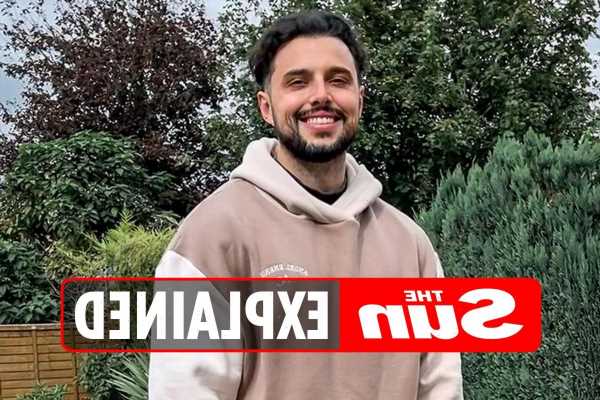 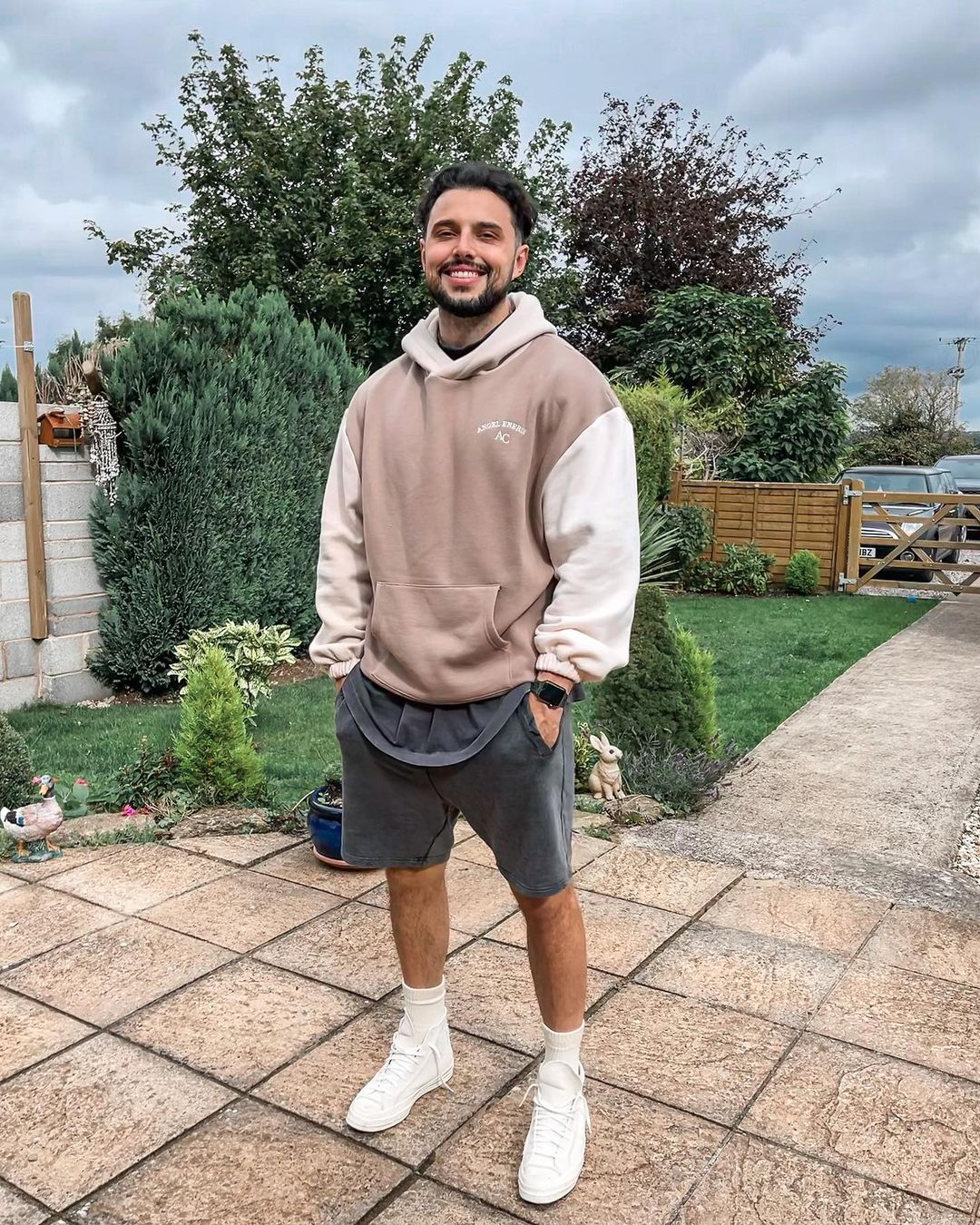 Connor Swift, 28, is a British personal trainer and the owner of a fitness apparel company.

He had also previously been active on YouTube, documenting his workout journey on his personal channel.

Connor is engaged to popular YouTuber and influencer Elle Darby, 26.

He is often featured on her YouTube channel, where she has over 600,000 subscribers.

Some of their most popular videos together include I Swapped DIETS With My Bodybuilding BOYFRIEND for 24 HOURS! and TELLING MY BOYFRIEND I'M PREGNANT!

Connor is also the co-owner of a luxury British loungewear brand Angelle Collection, which his fiancee Elle created.

He often shares snaps of his clothing brand to his 182,000 followers on Instagram, on his personal account @connorswift1

When did Connor and Elle start dating?

The couple started their relationship back in 2015, after Connor decided to message Elle on Instagram.

Elle has said she found it "weird" at first, as the social media platform wasn't hugely popular at the time.

"He messaged me on Instagram when it was still a new app that nobody really used. It was so unheard of, it was weird.

"It was also a selfie when boys didn’t really take selfies so I was like, ‘Oh my God, who is this complete weirdo?’"

The relationship has since flourished and the pair have become role models for many young people around the world.

How many children do Elle Darby and Connor Swift have?

In January 2021, Elle announced the exciting news on Youtube that she and Connor are expecting their first child.

She uploaded a video called "WE'RE HAVING A BABY" which has since garnered over 1,2 million views.

The new dad shared a photo of the newborn on his Instagram profile, captioning it "Dreams do come true".

The pair currently live together in Wiltshire with their two golden retrievers – Herbie and Hector – and newborn son, Saint.