Here is a brief on the woman who helped the 29-year-old sporting star recover from his severe depression. 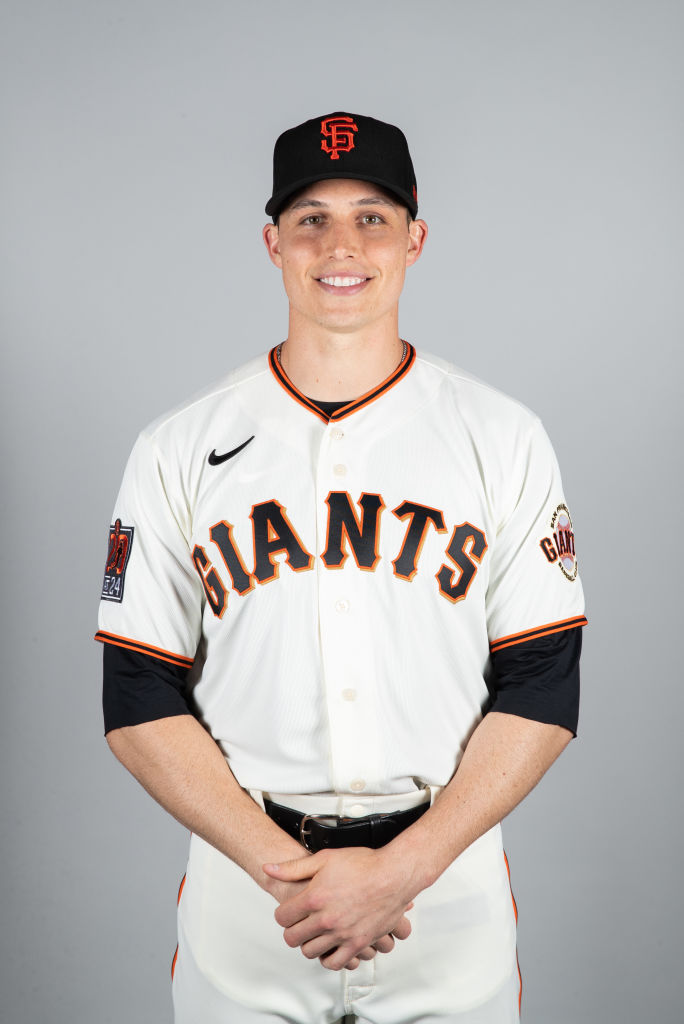 Who is Drew Robinson's girlfriend Daiana?

But their relationship did not blossom for some time.

According to ESPN, he said:“He was asking a mutual friend to sign his yearbook. Daiana was there.

“Drew didn’t want to be rude, so he wondered whether she wanted to write something. She did.

How long have Drew and Daiana been dating?

After two years of dating the couple split up. But they got back together again and thrived ever since.

Drew proposed to Daiana shortly after he joined the St Louis Cardinals in December 2018.

She said yes, and so they set up a wedding date. Robinson and his fiancée Anguelova would marry on November 14, 2020. 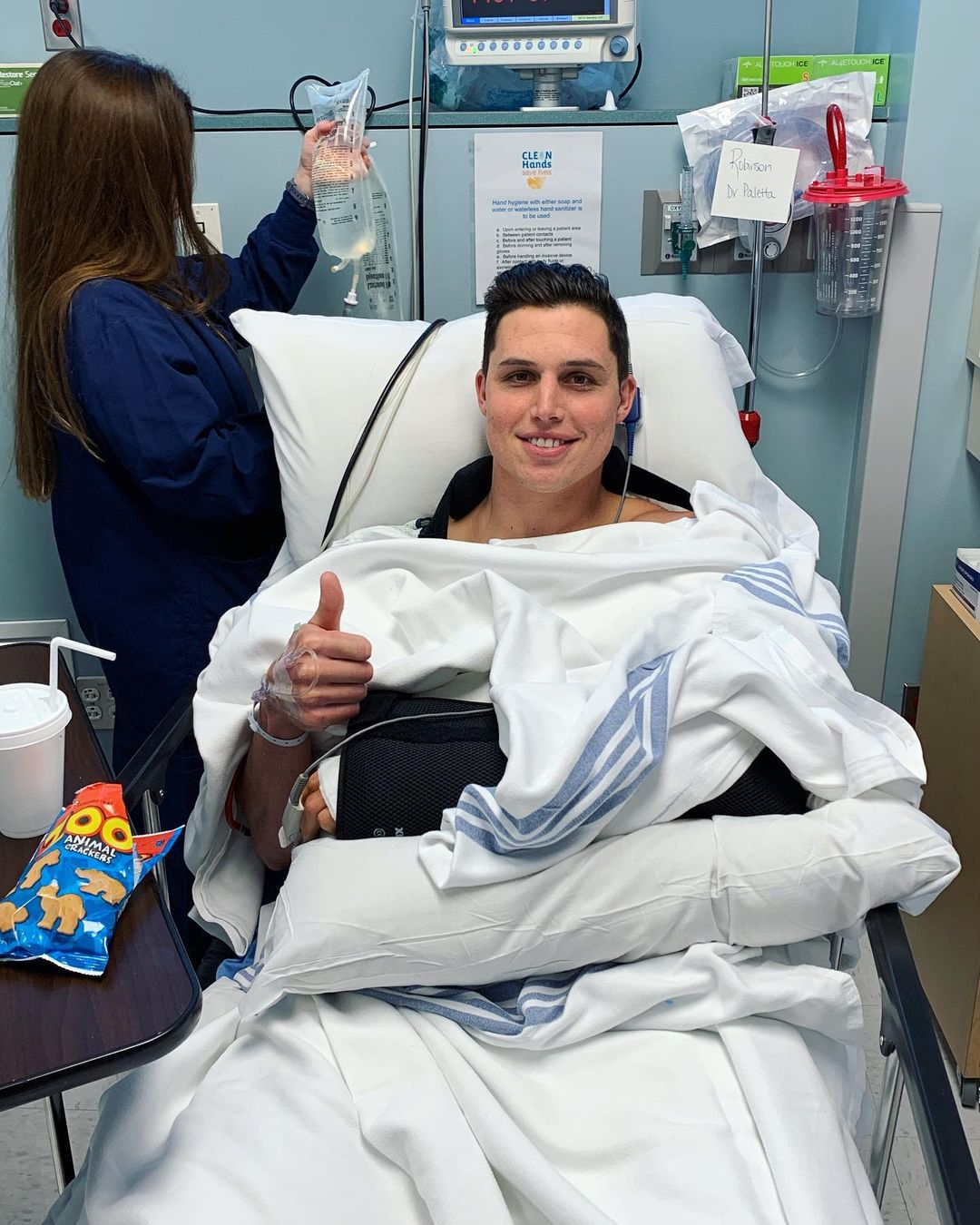 Why didn't Drew and Daiana want to get married?

But even after he signed on with the San Francisco Giants in January 2020, his depression began to affect him and he called the wedding off.

When the covid-19 pandemic shut down the baseball world in March, Robinson found himself alone.

He called Daiana a few times in early April, according to ABC7, saying, “I think I’m done”.

Daiana was key to his recovery.

She reached out to Drew’s closest family and pals, asking them to send a video of anything they would like to say to Drew.