DENZEL Washington is an American actor who has stared in some of the biggest films within the last thirty years. 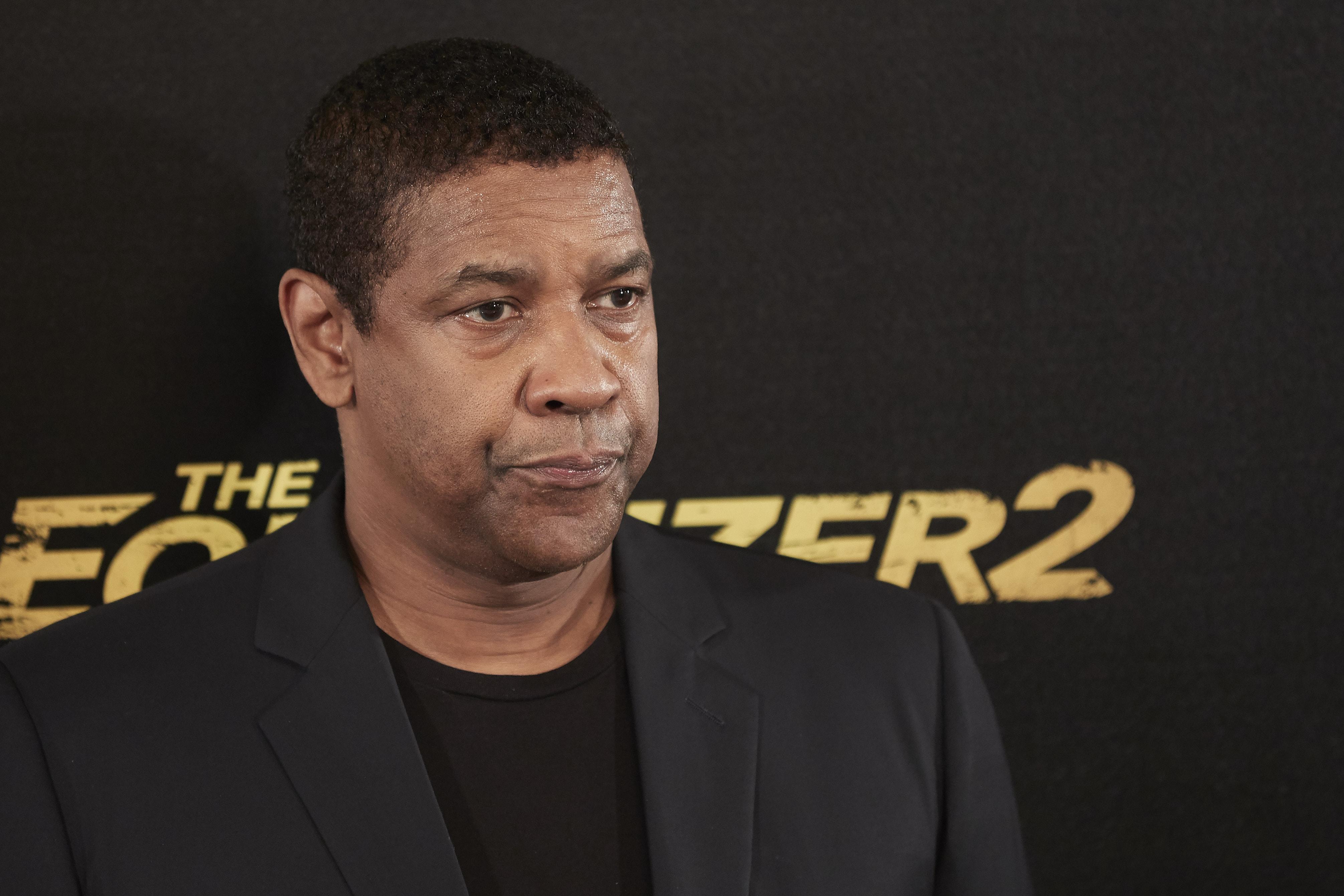 Who is Denzel Washington?

He got his start in the 1980's as Dr. Phillip Chandler in NBC's television hospital drama St. Elsewhere and was one of the few black men to star in the show throughout all seasons. 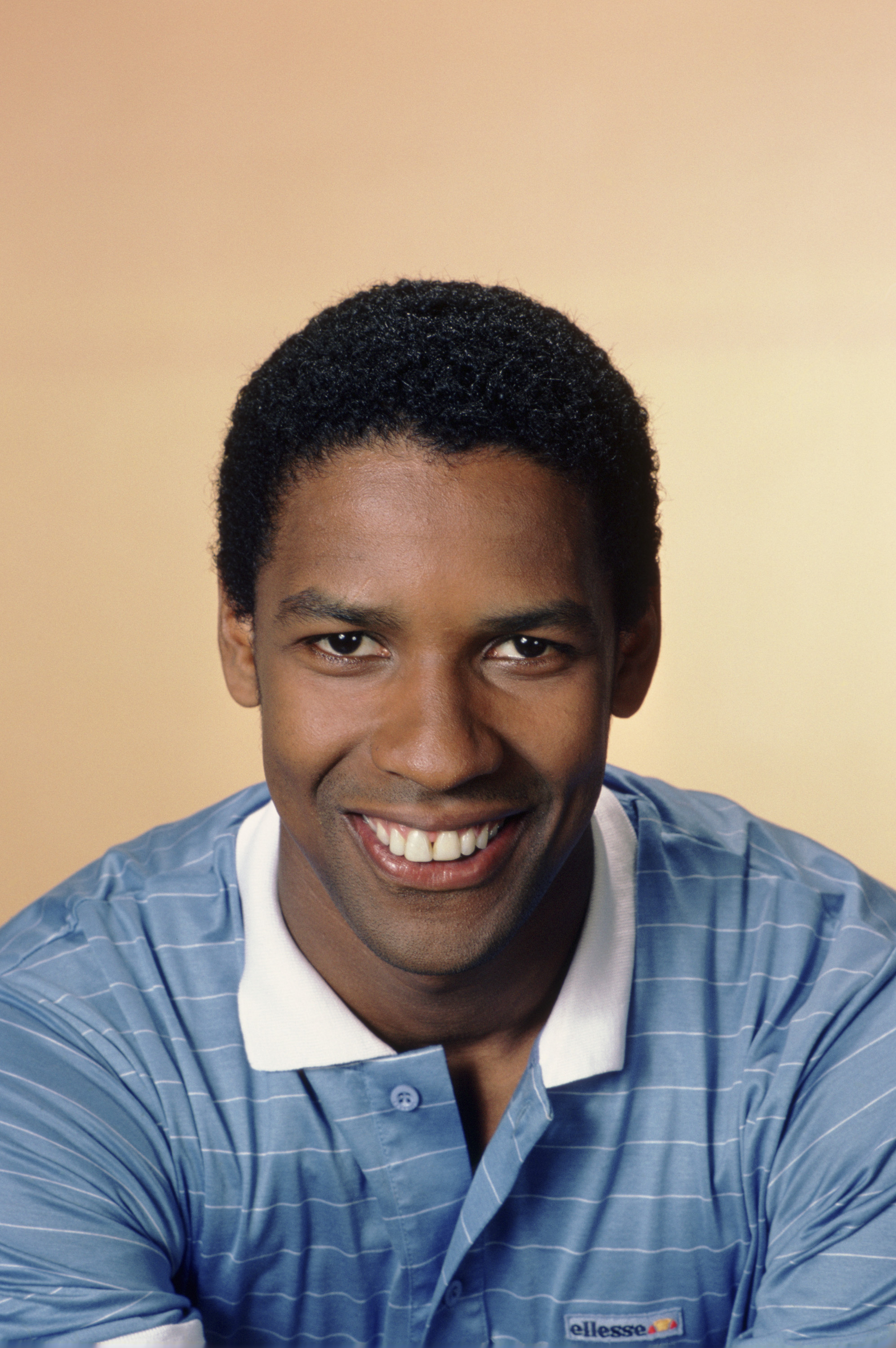 After the emergence of the role, he received more opportunities to join the big screen in movies like A Soldier's Story, Hard Lessons, and Power.

Because of the success he received in Hollywood, he was able to establish the production company Mundy Lane Entertainment to continue producing content. 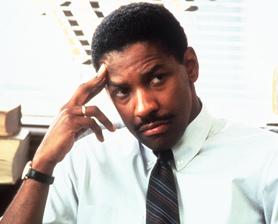 He has been in acting in Hollywood for nearly 40 years and credited his parents for putting him in a private school at an early age to get him out of trouble. 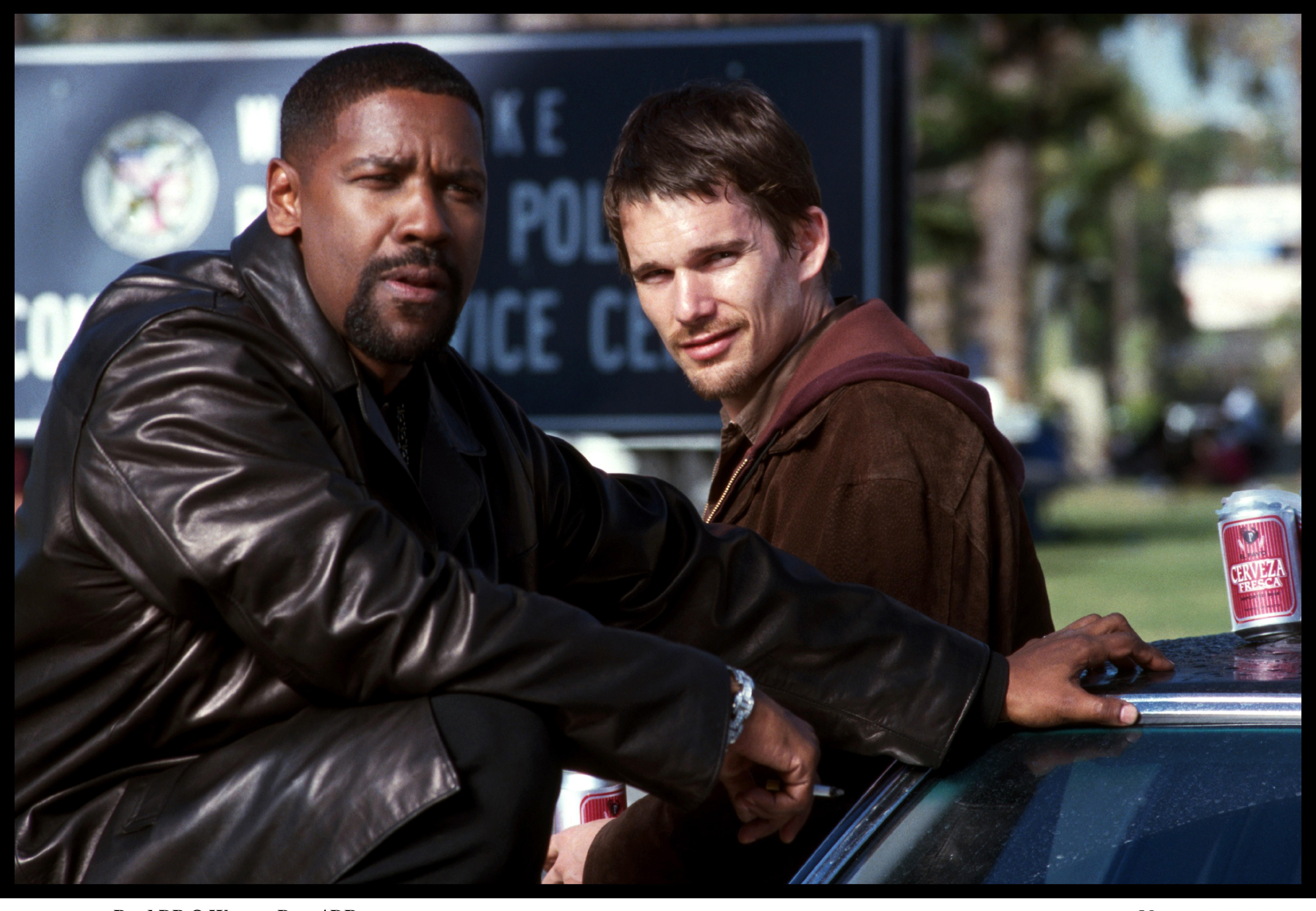 The actor went on to Fordham University to get a Bachelor's in Acting and Journalism while also enrolling at the Lincoln Center campus to study acting.

After he got more into it he decided to attend graduate school at the American Conservatory Theater in San Francisco.

He then moved to New York to pursue a career in the acting industry. 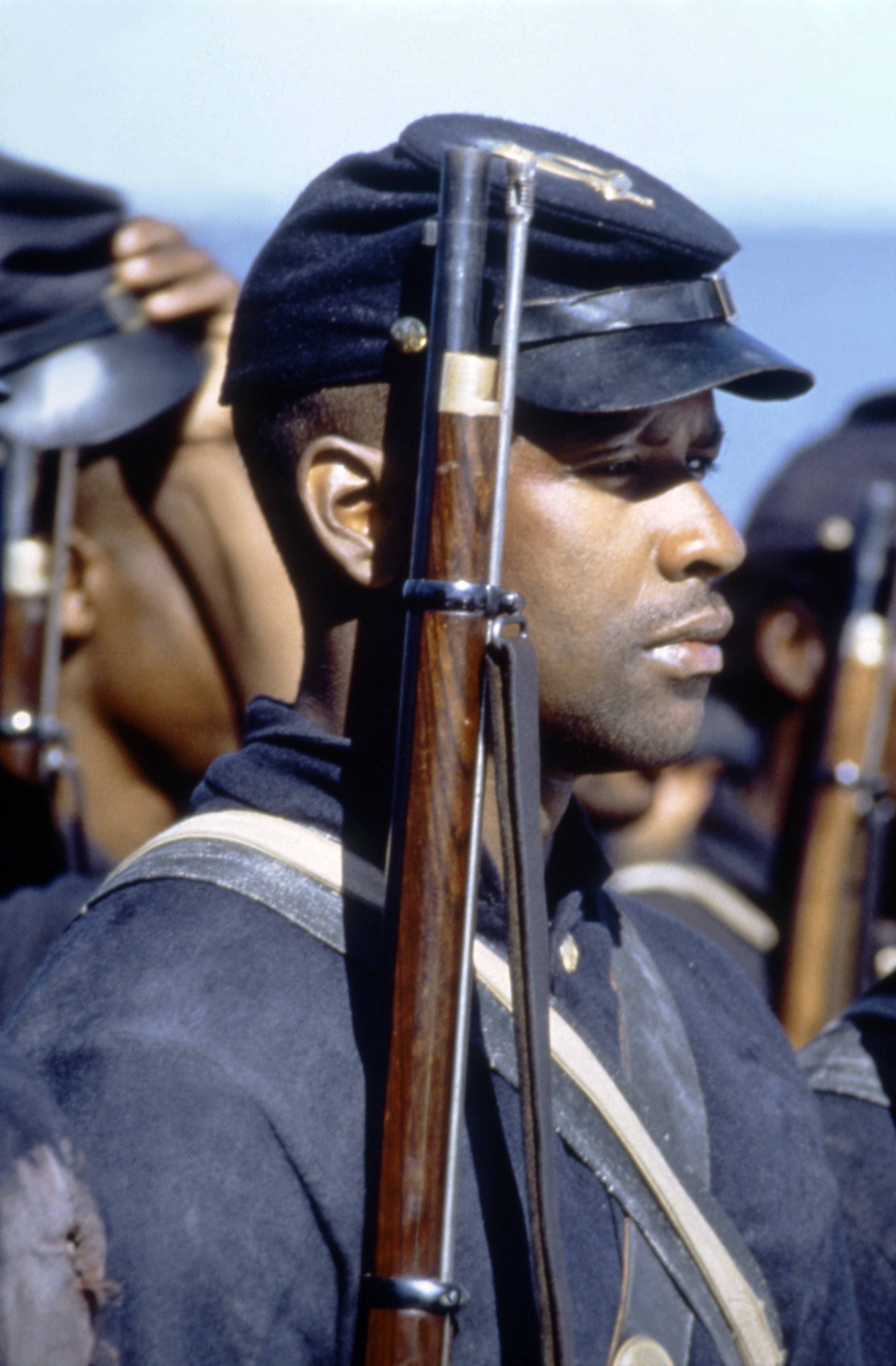 What movies has he been in?

Washington has stared in dozens of critically acclaimed and highly successful movies in a variety of genres.

He has been nominated for Academy Awards eight times, winning twice.

Some of his most popular films include, Glory, Training Day, Cry Freedom, Remember the Titans, American Gangster, Fences, and Malcolm X.

The actor has a net worth of nearly $250million and reportedly earns $60million a year from acting. 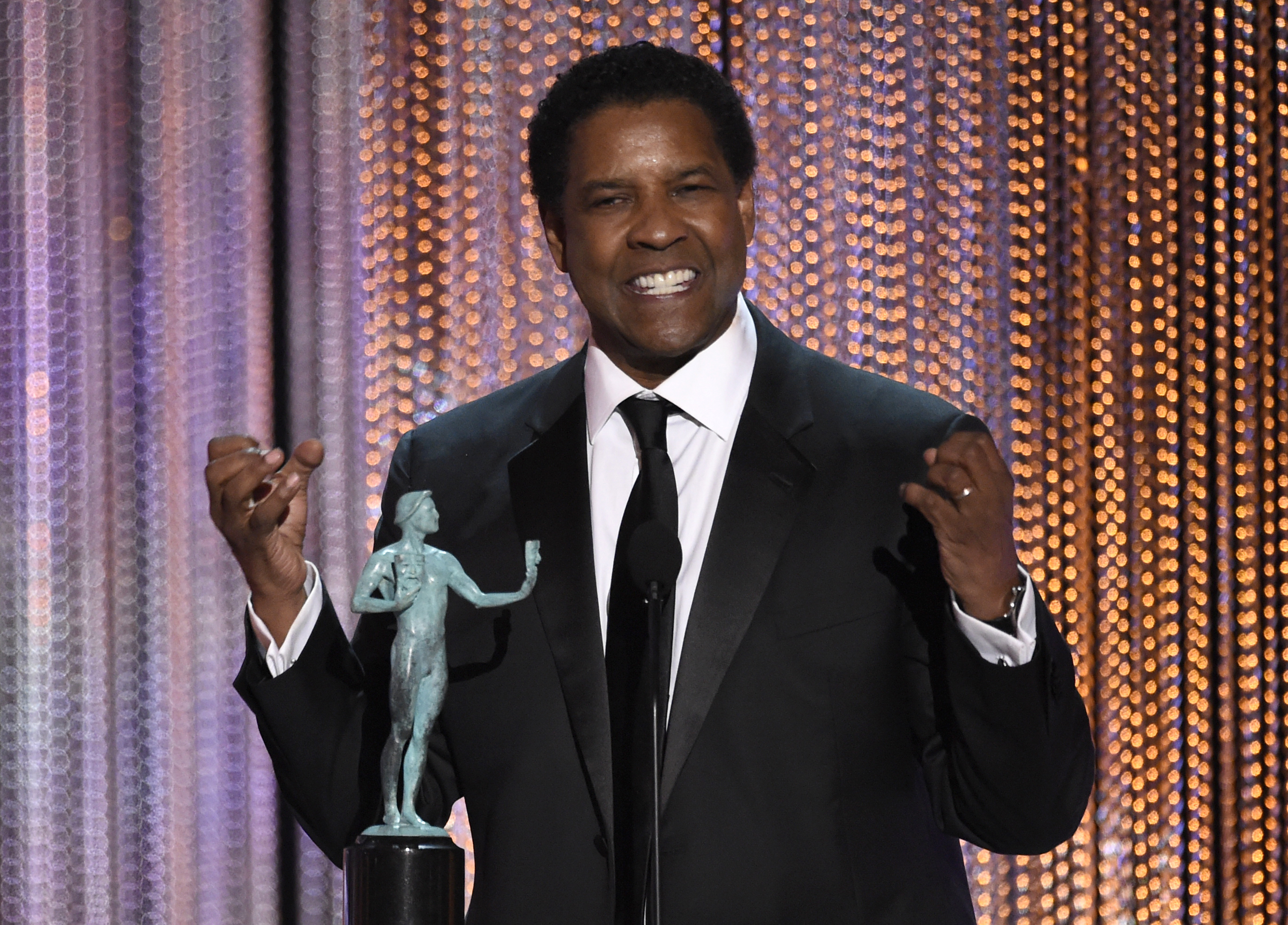 Who is his wife Pauletta?

Washington married Pauletta Pearson, 70, who he met on the set of his first screen work, the television film Wilma in 1983.

The couple have four children: John David, Katia, and twins Olivia and Malcolm. 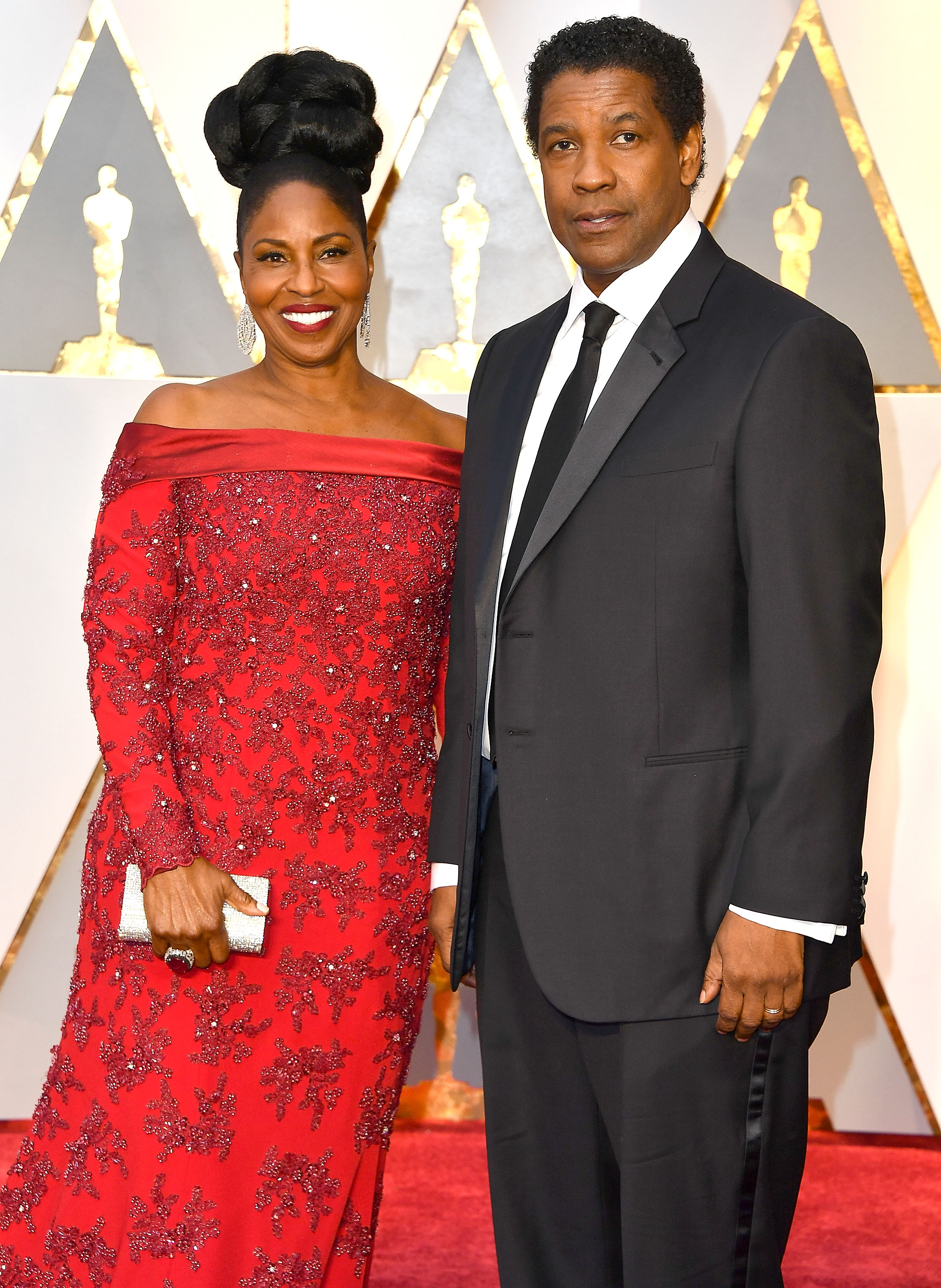 John David was a football player but pursued a career in acting and went on to star in BlacKkKlansman, Ballers, and Tenet. 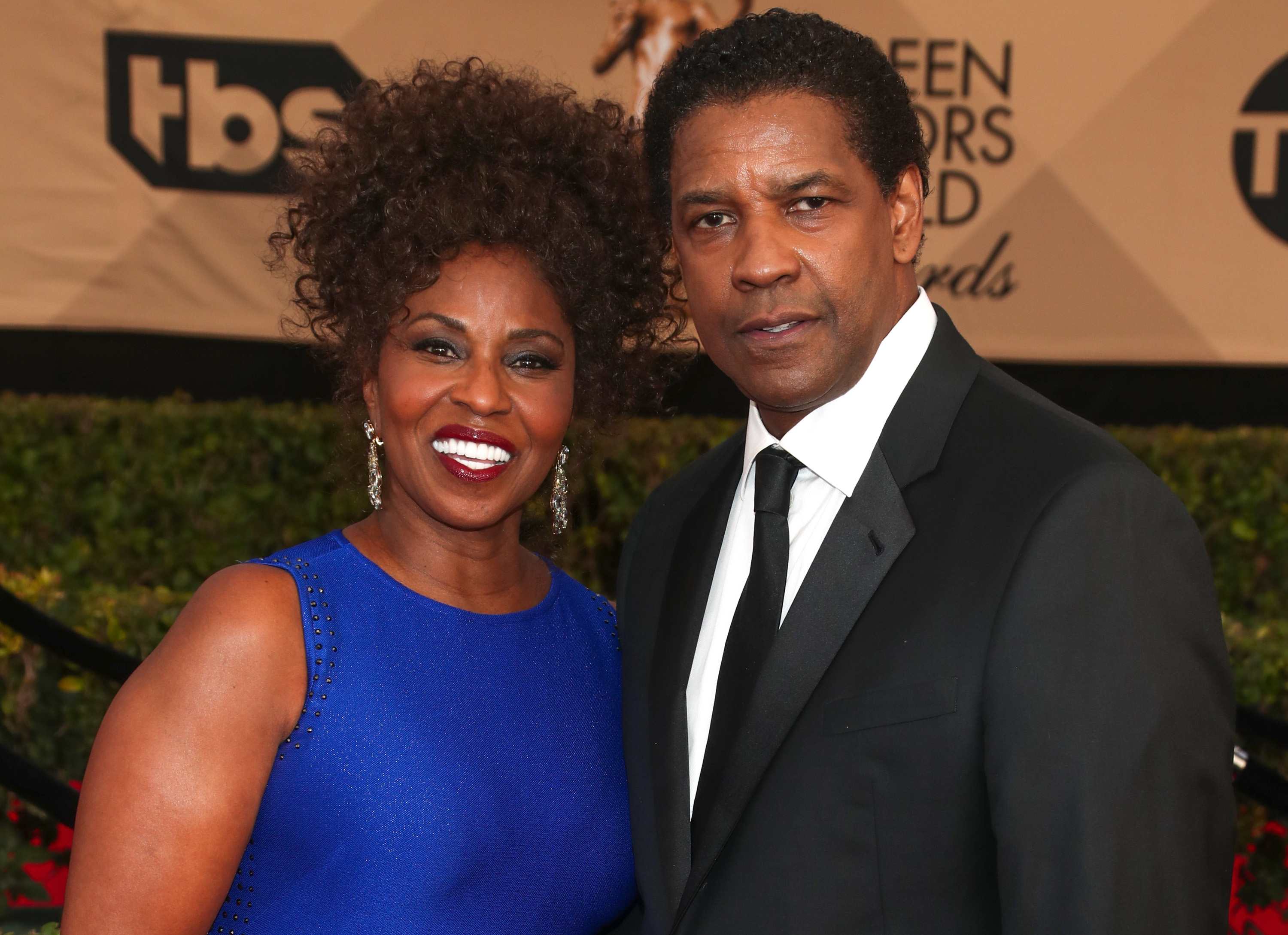 What happened to Denzel's home?

Officials believed the actor's Los Angeles home set on fire on Wednesday night due to smoke being seen outside the home.

According to authorities, smoke was seen coming out of the second floor of the house located in Beverly Park Circle. 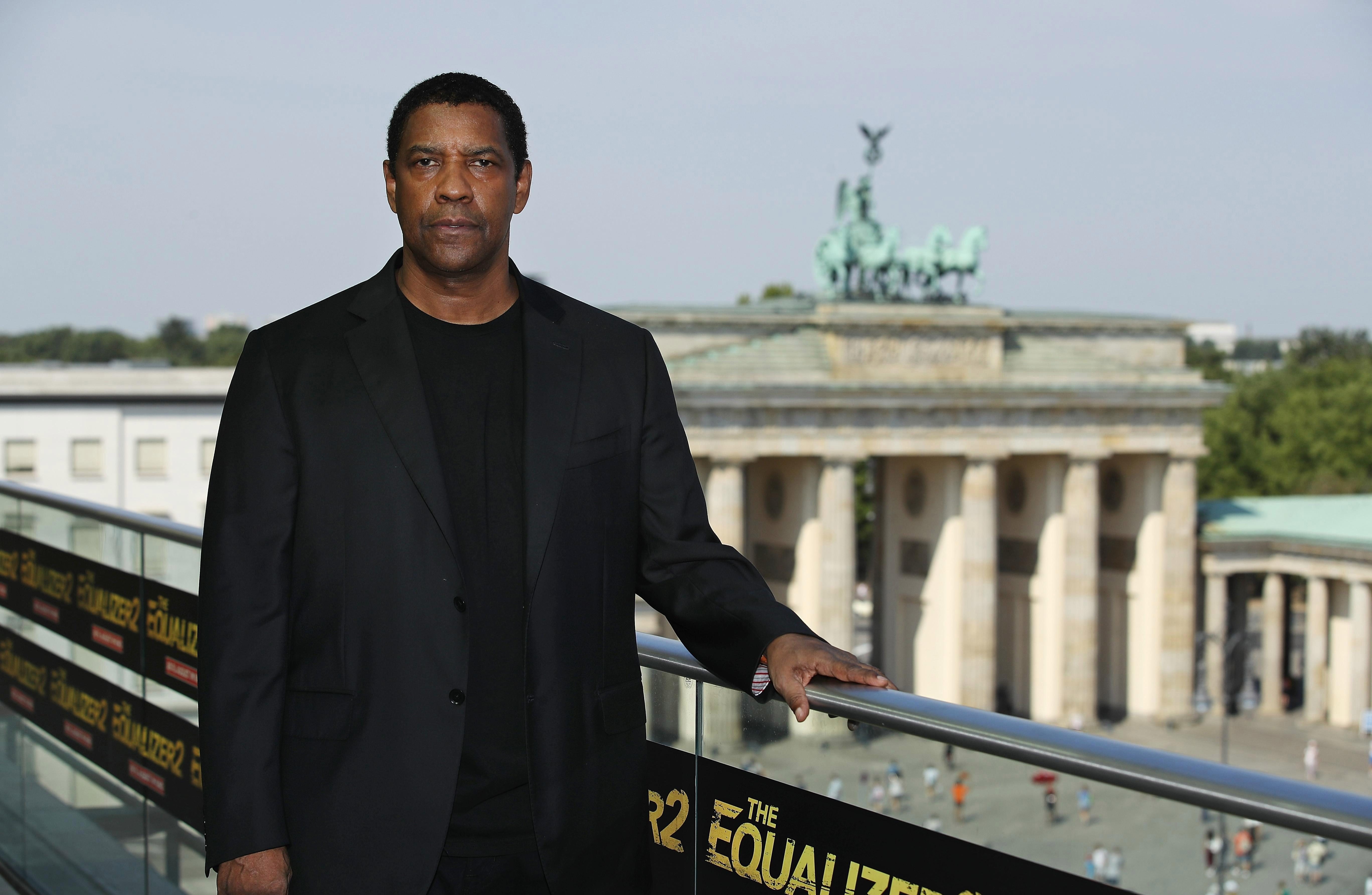 They did a a thorough search of the 28,887-square-foot residence and discovered that there was no fire but that a furnace was recently serviced which produced the smoke.

It was eventually taken offline by the firefighters.

There were no injuries and it is unclear if Washington was home at the time.

Washington's Press rep Alan Neirob confirmed everyone was fine to USA TODAY saying:"There is no fire and everyone is OK and safe." 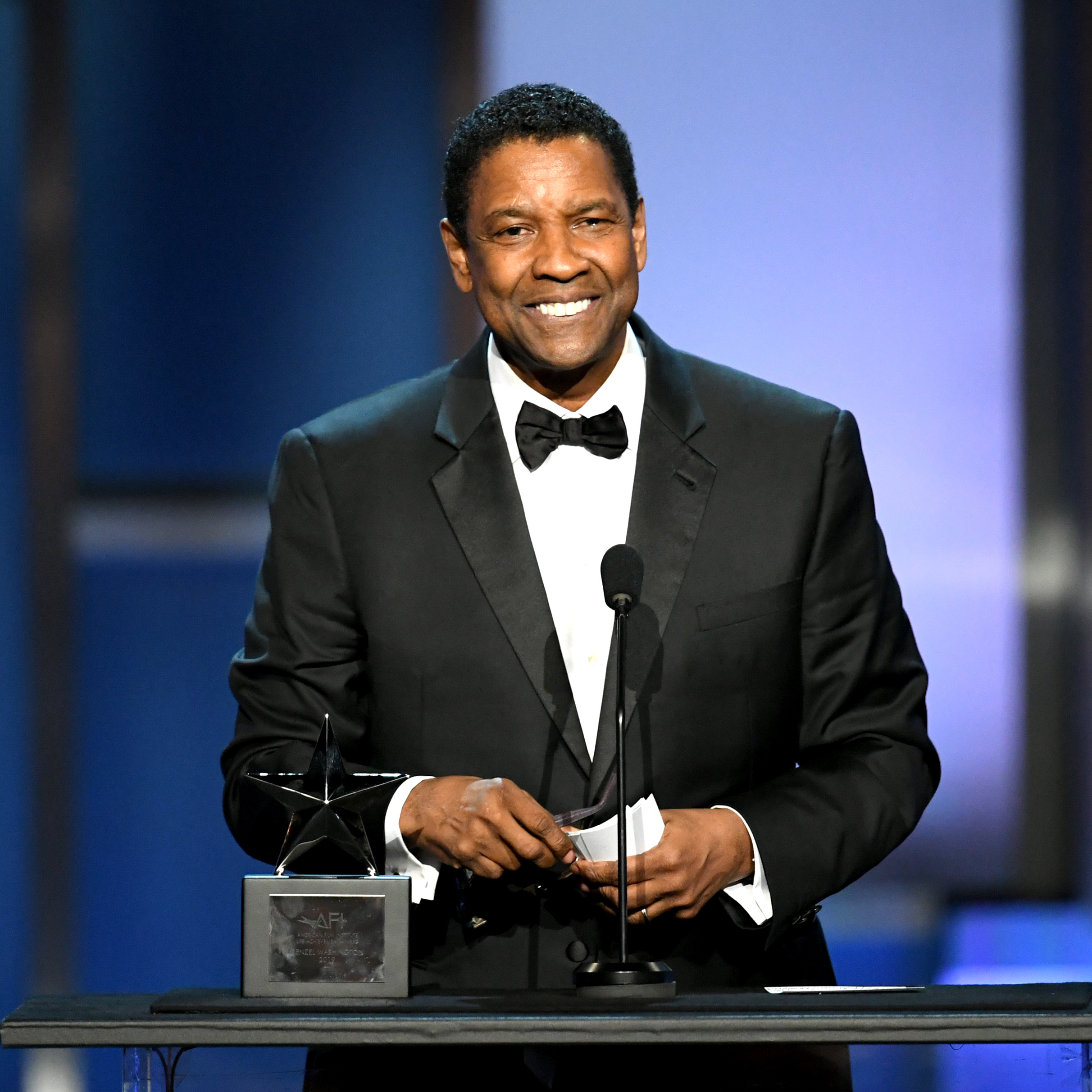