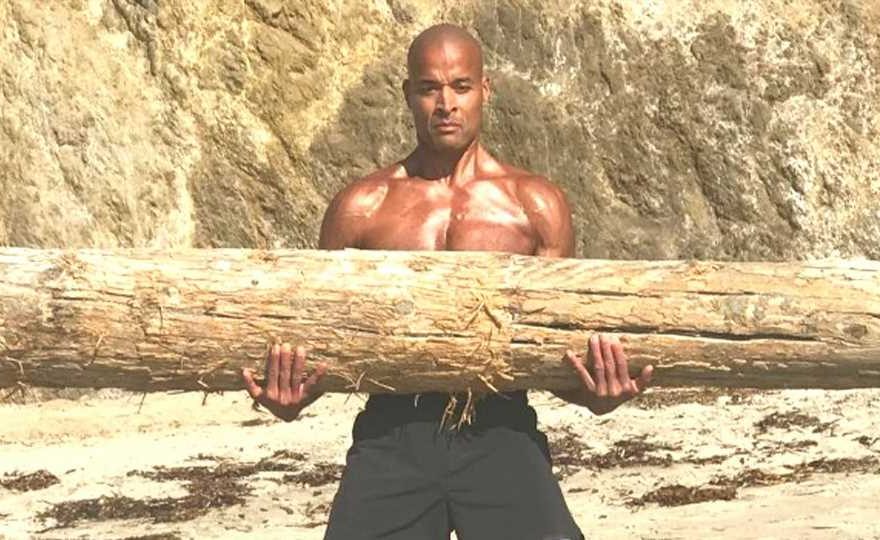 ULTRAMARATHON man David Goggins has become an inspiration to millions of runners.

Fans can't get enough of his motivational videos, and he has now become top of his game. 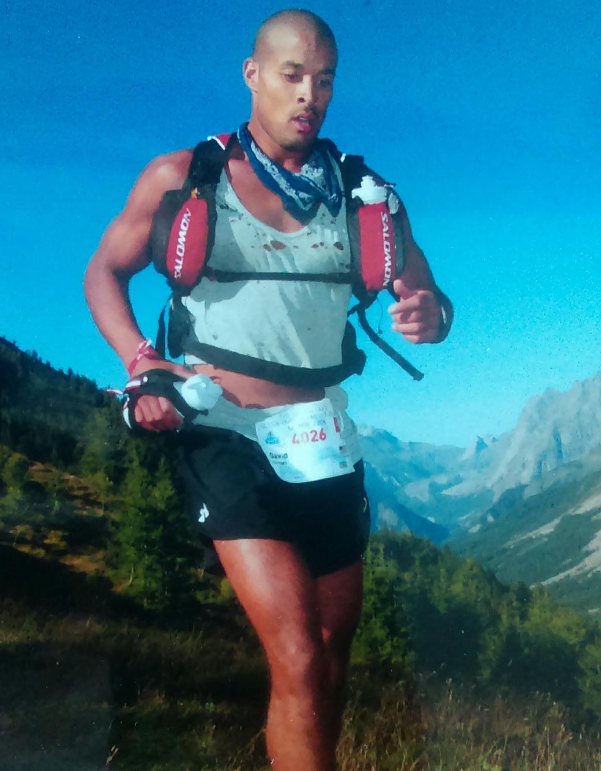 David Goggins likes to keep his private-life out of the spotlight, but it is public knowledge that he was once married.

It is reported that she is a Japanese nurse called Aleeza, and that she was born in 1961.

It is understood they were long term partners before they wed in 2005.

Sadly it wasn't meant to be and they divorced in 2007. 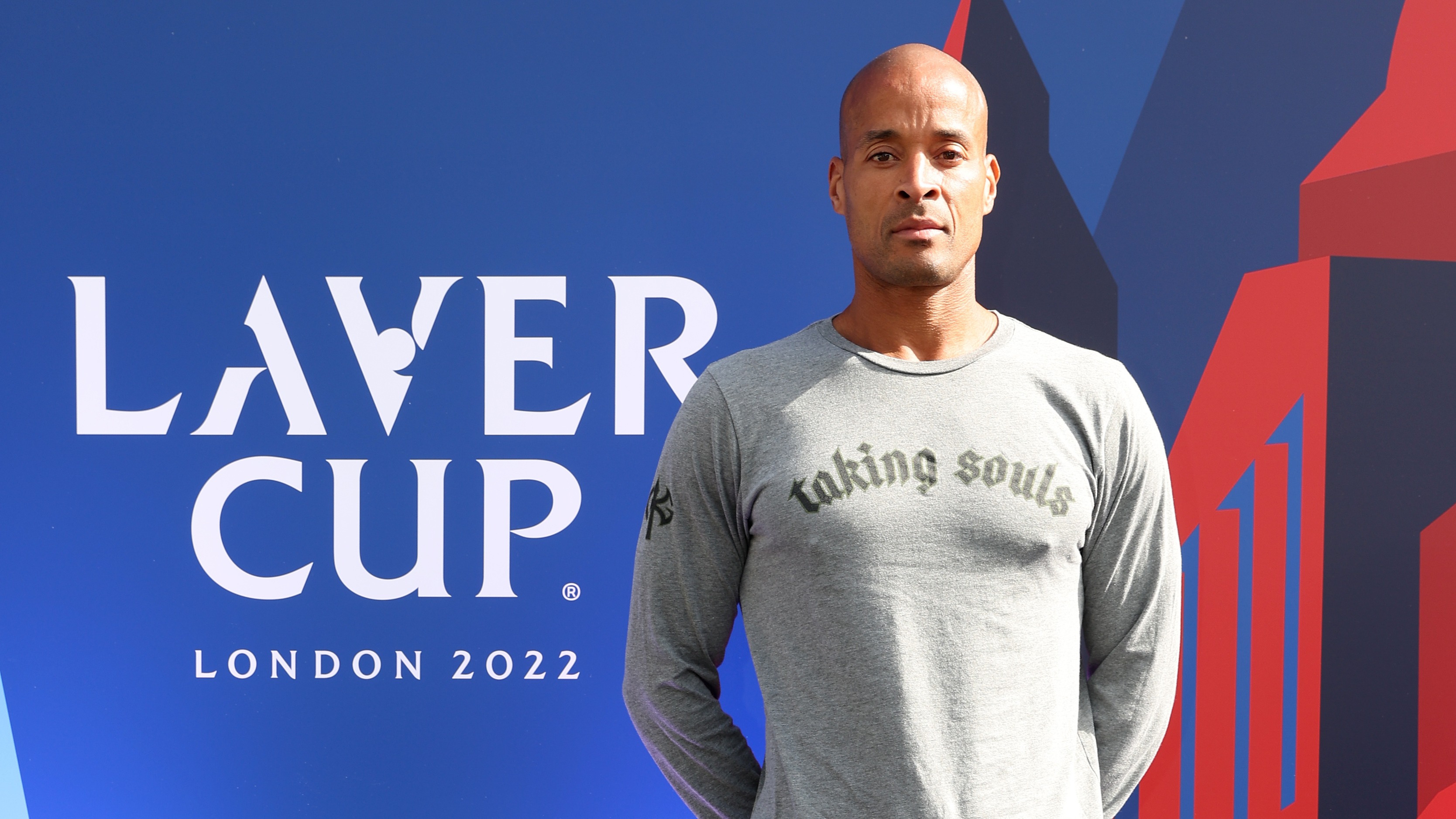 The life, career, and net worth of David Goggins 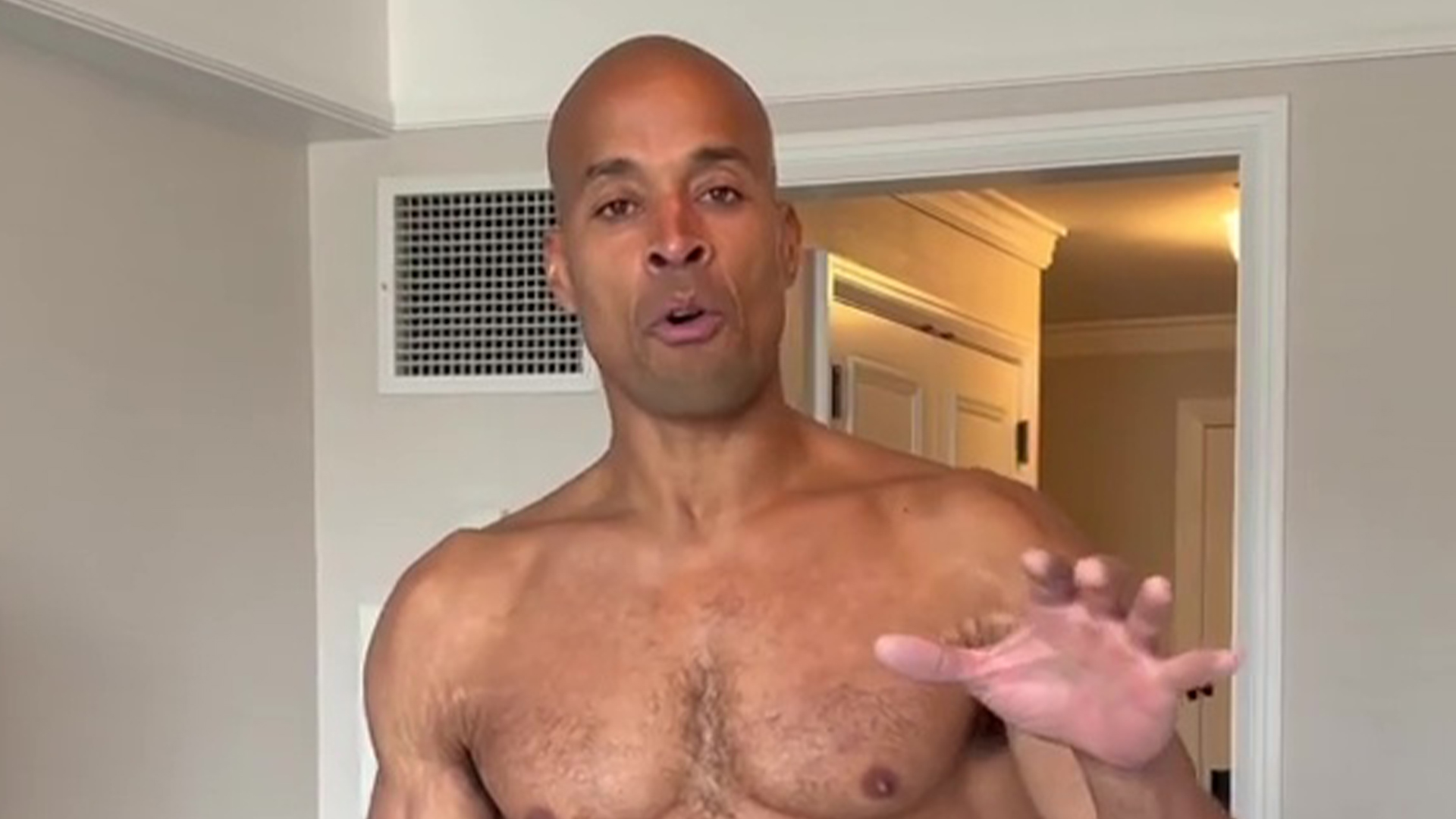 Meanwhile, more is known about David, who is an ultramarathon runner, and retired Navy SEAL.

The New York native initially applied to join the U.S. Air Force Pararescue three times, before he was accepted.

He was then removed from training after being diagnosed with a sickle cell trait.

But David didn't let this stop him, and he reinvented himself as a motivational speaker and ultramarathon man. 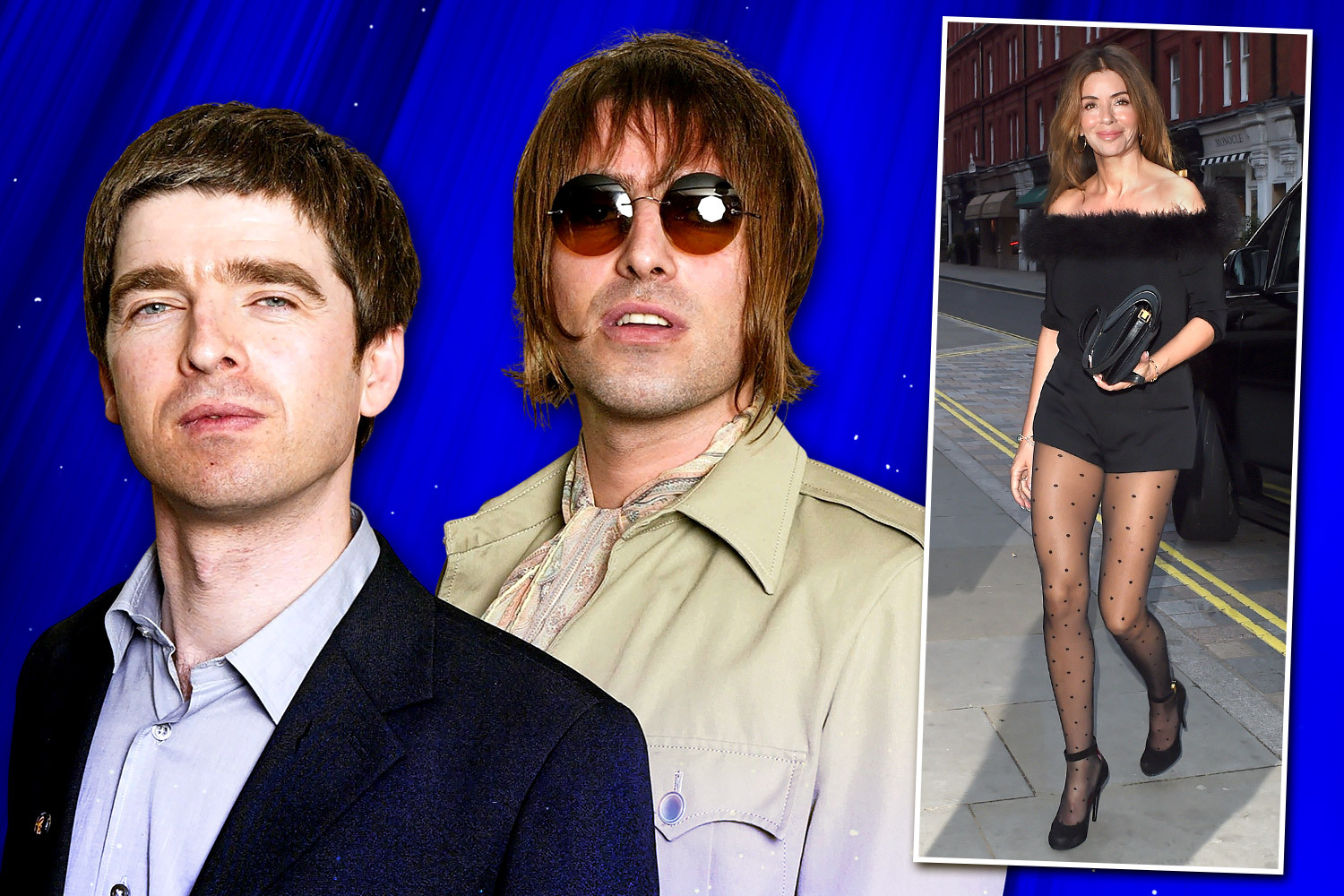 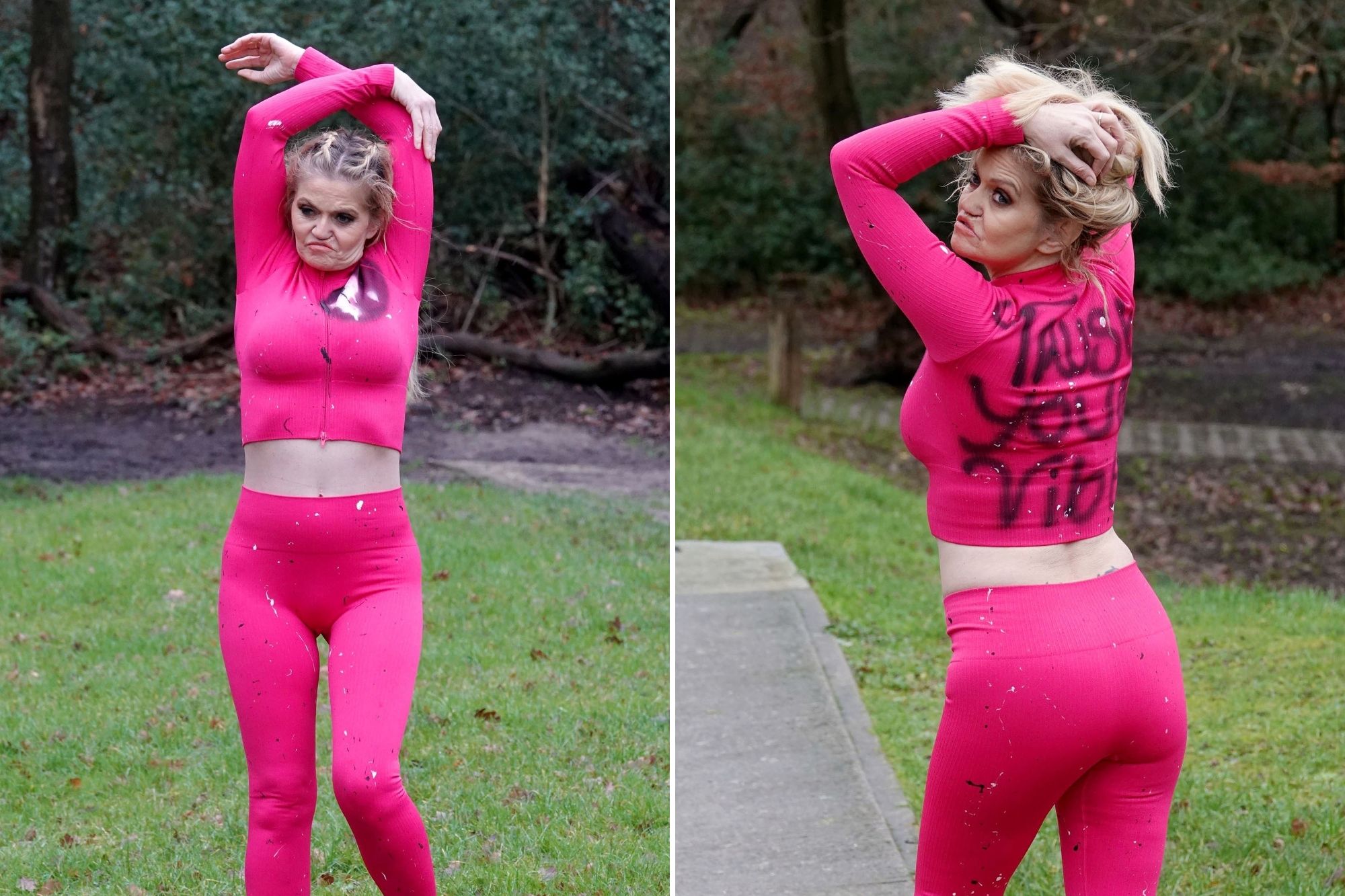 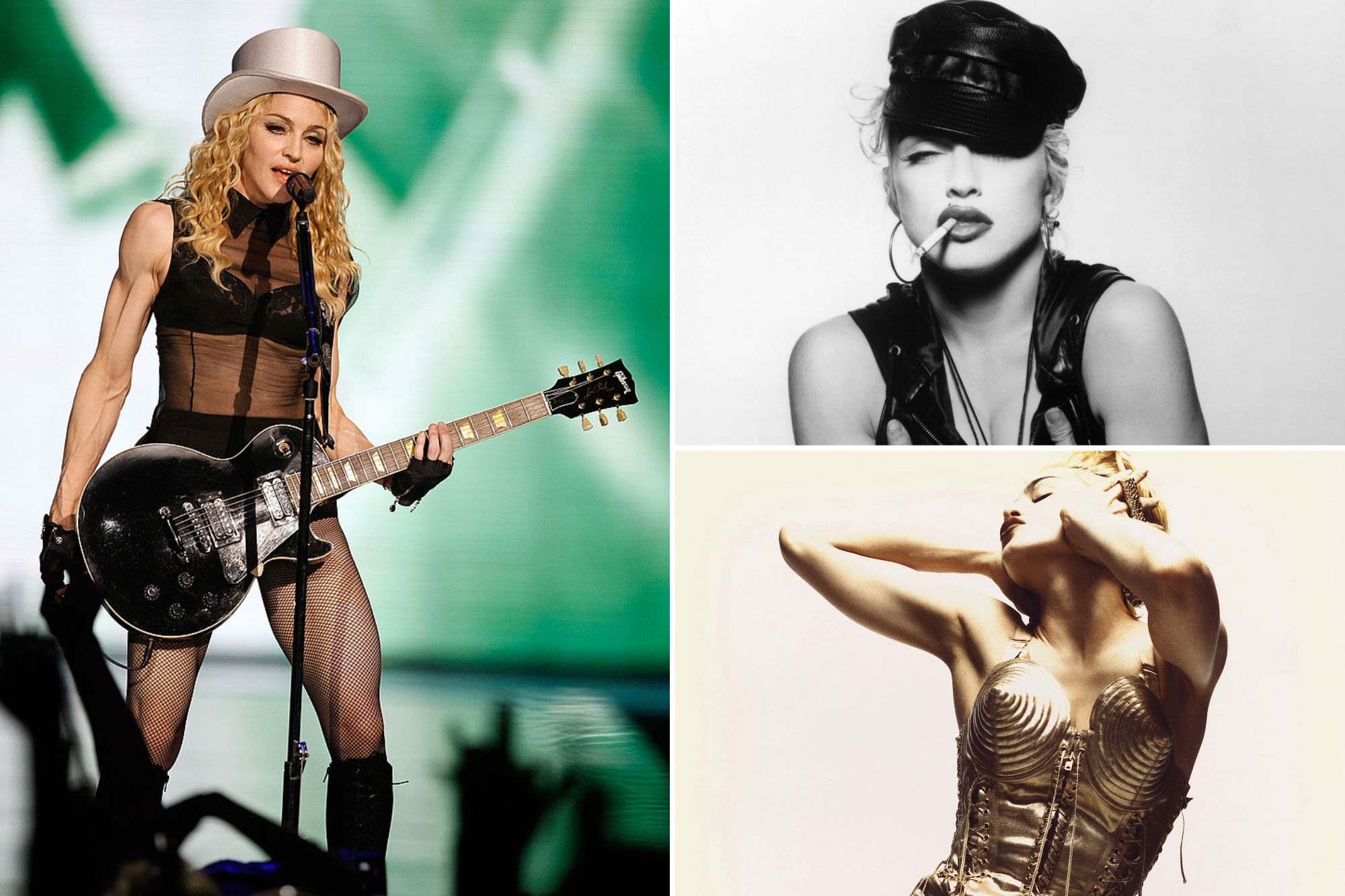 He has also become an Instagram Influencer on his handle @davidgoggins.

On there you'll find lots of inspirational videos which encourage his followers to get healthy, and out running.

He is also well known for his David Goggins Challenge.

David has an estimated net worth of $4 million, according to Finty.

Most of his income from book sales and his YouTube channel.

It is in the first book that he talks about his marriage coming to an end.

Do David Goggins and his ex-wife Aleeza Goggins have any children?

During their brief marriage, the couple didn't have any children together.

However, in his first book, Can't Hurt me, he reveals he had a child with a girlfriend called Pam.

No more is known about his kid, except that he has a daughter.

David keeps his private life out of the spotlight, and this includes his daughter and any relationship he might be in.