DAREDEVIL David Blaine has made headlines after using 52 helium balloons to float over the Arizona desert.

The magician typically keeps his family life under wraps, but during lockdown has spoken about his young daughter. 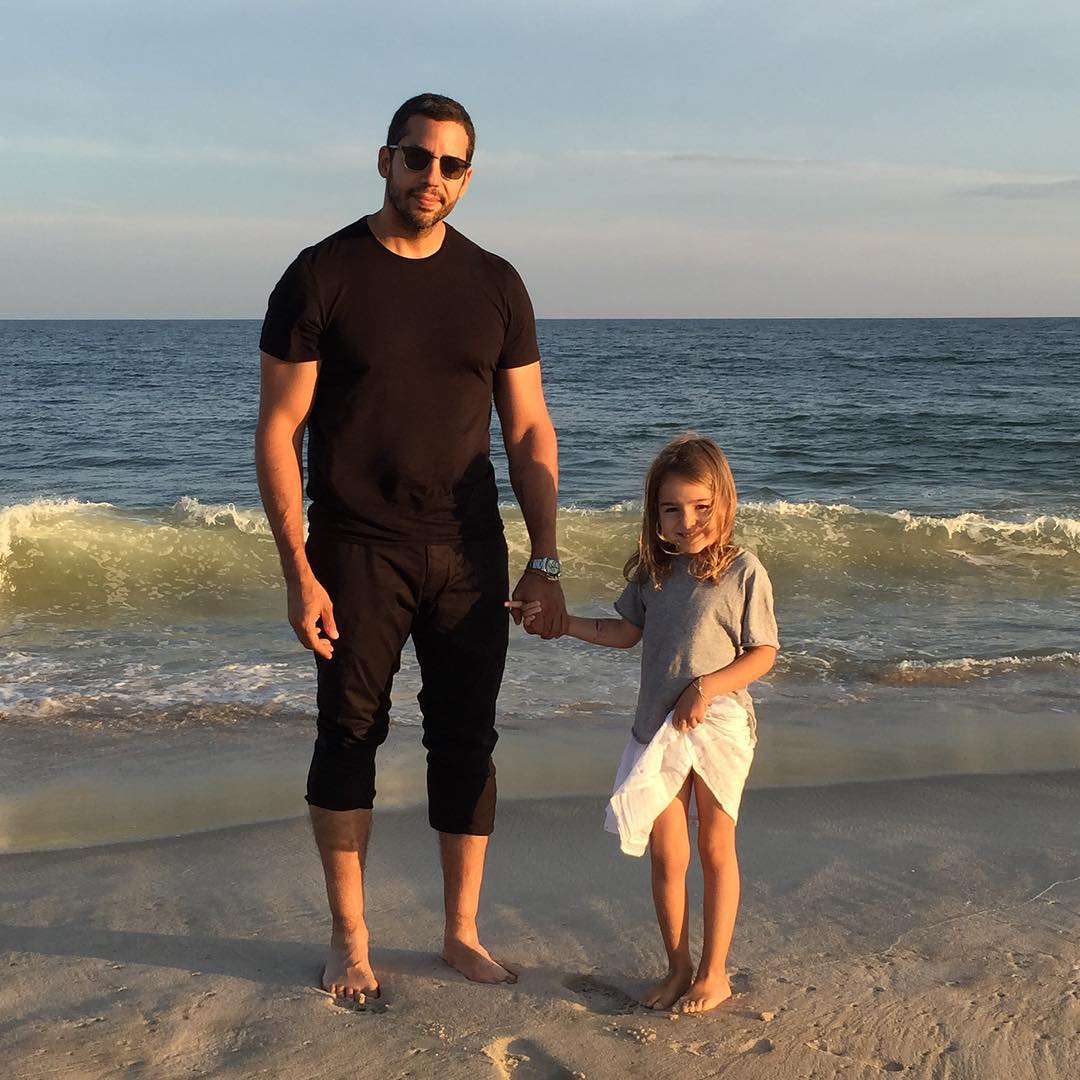 Who is David Blaine's daughter Dessa?

Dessa is Blaine's only daughter with his former partner, French model Alizée Guinochet.

Dessa is nine years old, and seems to be taking after her father in her love of magic.

Her mother Alizée is a French model and owner of a London-based jewellery collection who was previously engaged to Blaine. 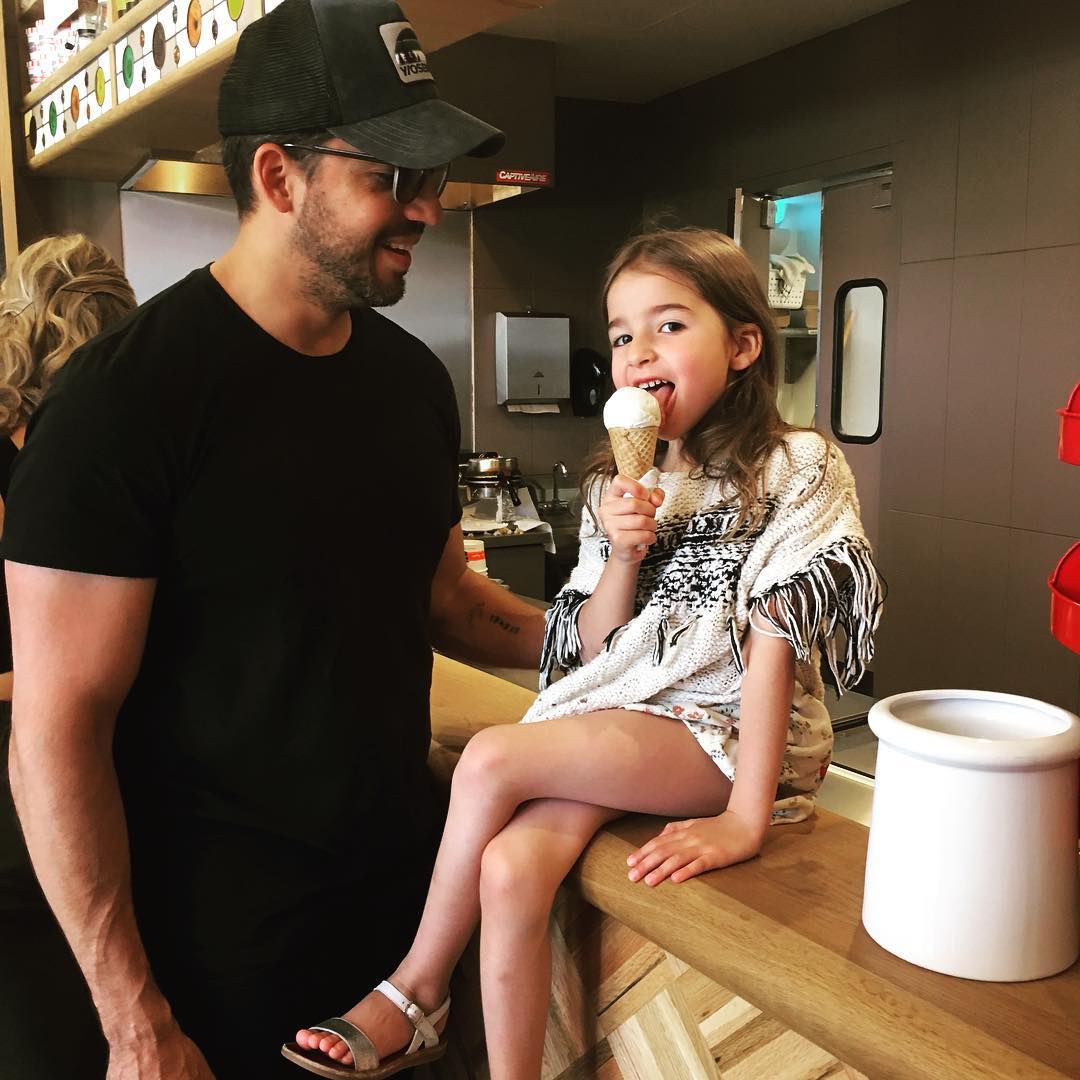 Dessa is currently living apart from David during the coronavirus pandemic.

She is living with her mother in France, and due to border closures she has not been able to see her dad.

David said he has been doing his best to keep in touch with Dessa: “I’ve been doing FaceTime workouts with her every day,

“We do jump rope competitions, we do push-ups. We do planks together over FaceTime.”

What has David Blaine said about Dessa?

Before Dessa was born, David told US Weekly that he hoped to teach his daughter some of his magic tricks.

He said "of course" he would be teaching her his tricks.

He added: "[But] I'm not going to force it on anybody.

"I love doing magic. That's my favourite thing to do." 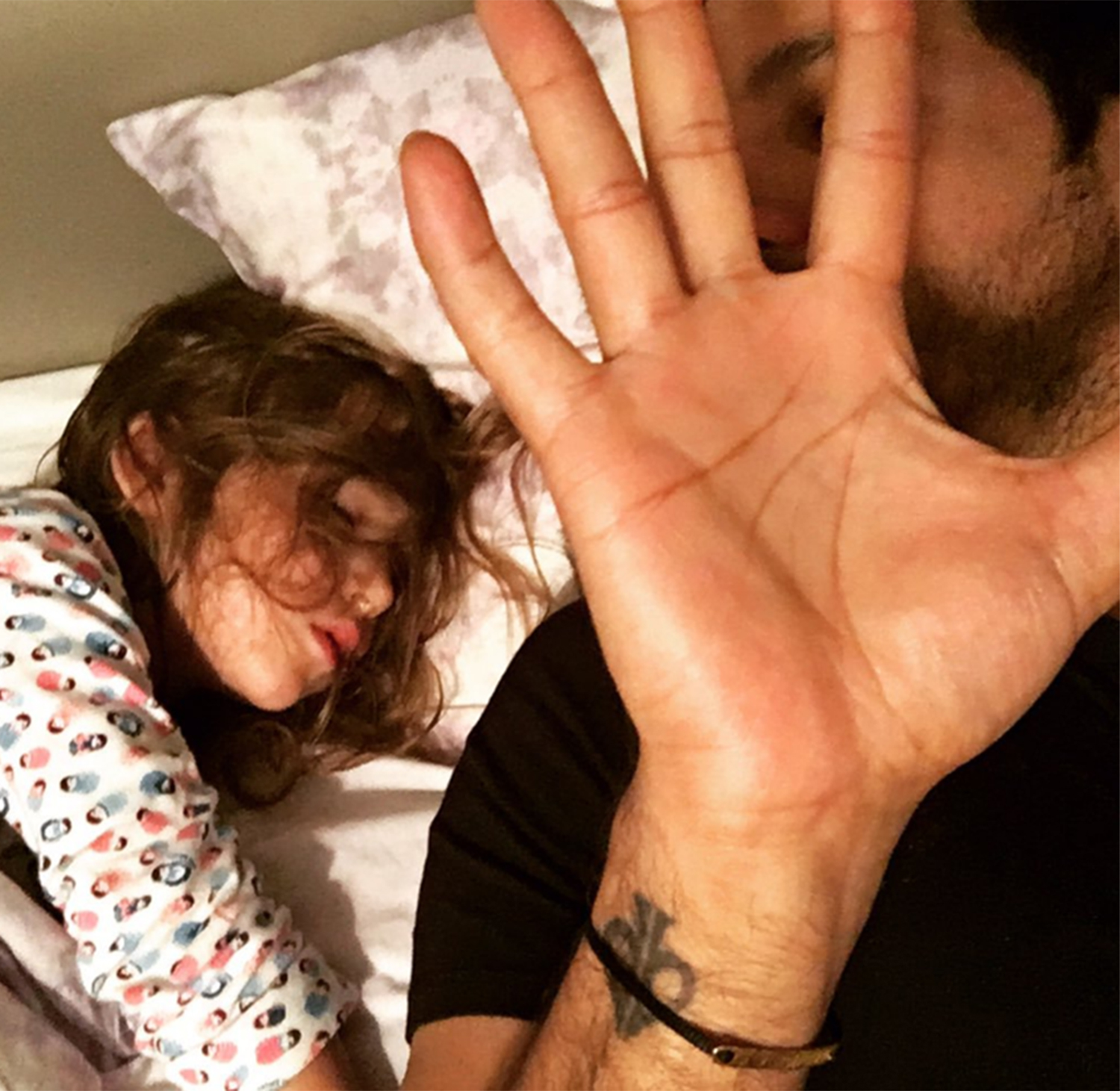 Back in April, Dessa appeared alongside her dad in his one-hour special show David Blaine: The Magic Way.

Speaking about the show to USA Today,  he said he usually keeps his daughter out of the public eye.

He said: “I’ve been very private about everything with her, but during this time and with what’s going on, I felt like this is an appropriate time to show family and my daughter … and just give a little kind of insight to something I would normally not put on TV. 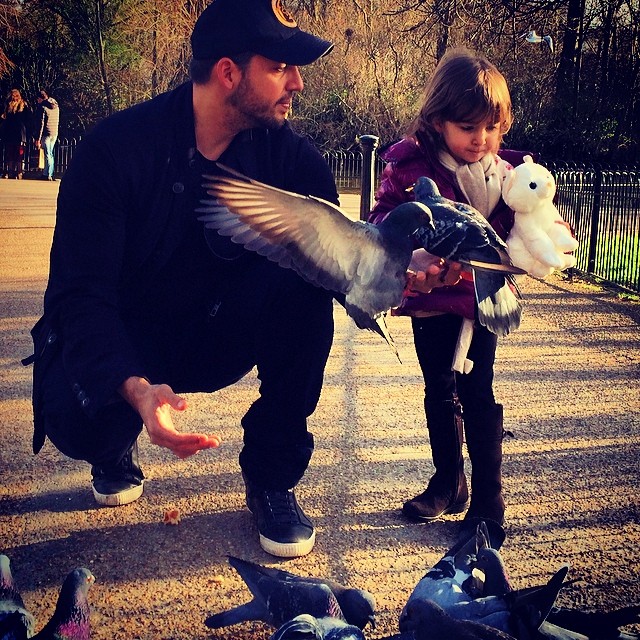 “Usually in my shows, I’m acting kind of, like, magician-y or whatever. This is the first time that I’m not.”

David, who previously spent seven days "buried alive" in an underground plastic box, also said that he has warned Dessa not to do “crazy things like papa”.

He added: “I could never, ever watch that – ever!”

And Dessa is beginning to adopt her dad's magic hands.

David said: “When she was little, I could do magic while holding her, and when she was 4 she just started doing magic to me,