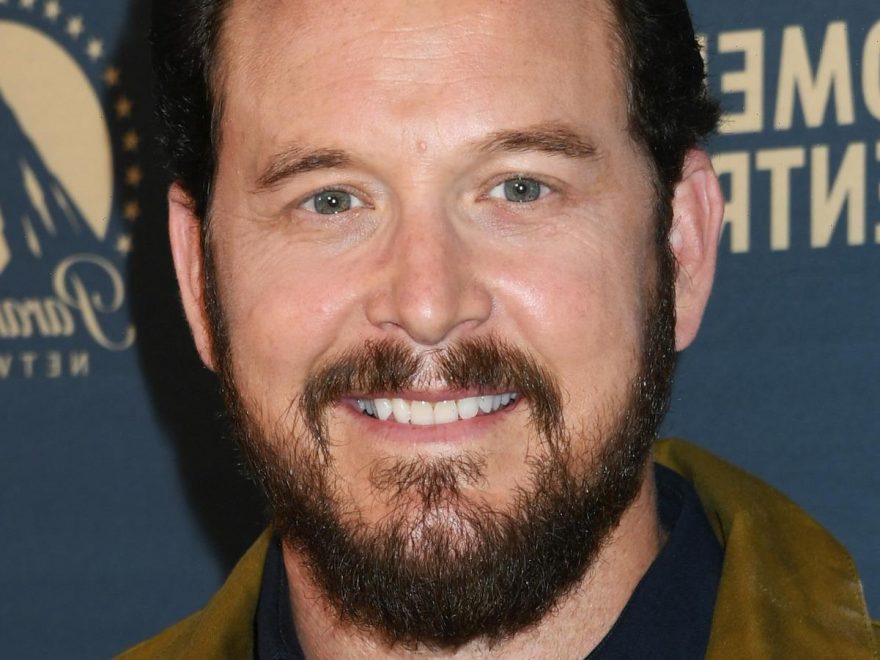 Hauser and his wife, Cynthia Daniel, have been married since 2006, and the couple has three children together — son Ryland was born in 2004, son Colt was born in 2008, and daughter Steely Rose was born in 2013, per Country Living.

Hauser is a family man through and through. In an interview with the Havok Journal in 2020, he said, “I am always making time for each and every one of my children and also my wife, also, as a family together. I am good about making time for the whole family. You have to figure that balance out,” he said.

If you’re thinking Hauser’s wife looks familiar, there’s a good reason for that.

Cynthia Daniel is a twin 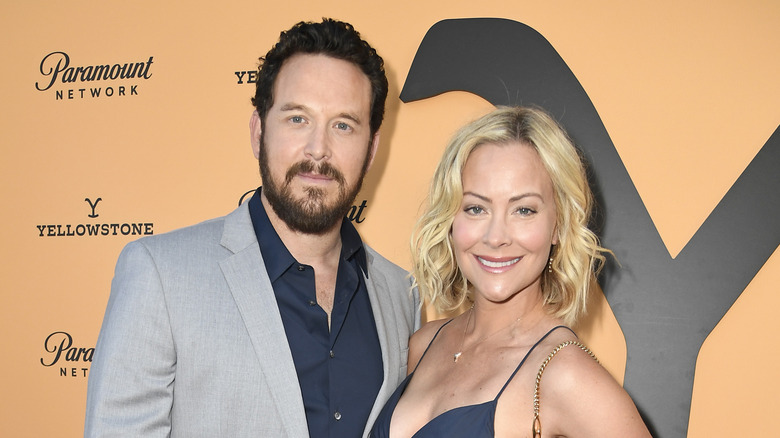 Cole Hauser’s wife, Cynthia Daniel, is the twin sister of actor Brittany Daniel. They are from Gainesville, Florida. The twins started modeling at age 11 with campaigns for Caboodles and as the Doublemint Twins, per IMDb. In fact, you can check out the vintage Doublemint Twins commercial on YouTube.

Cynthia and Brittany Daniel also starred in the TV series “Sweet Valley High” as twins Elizabeth and Jessica Wakefield. The series was based on the popular book series of the same name, per Wide Open Country. After “Sweet Valley,” Cynthia appeared in “The Basketball Diaries” and on her twin’s show “That 80s Show,” before retiring from acting in 2002, per Country Living. Since she retired from acting, Cynthia has worked as a photographer with her own company called Five Arrows Photography.

In April 2021, it was revealed that Cynthia will make a return to acting starring alongside her sister Brittany in the remake of “Cheaper by the Dozen,” per Deadline. The remake also stars Zach Braff and Gabrielle Union and the focus is on a multi-racial, blended family of 12. The remake will stream on Disney+.