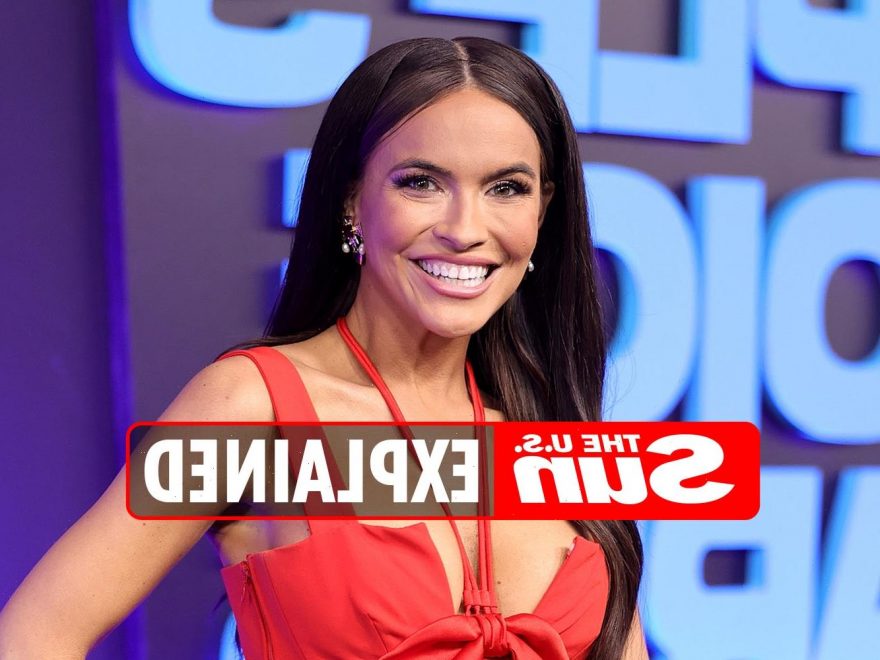 CHRISHELL Stause put her dating life on hold after going through a divorce with Justin Hartley.

She is now, however, opening up about her new, official girlfriend, G Flip. 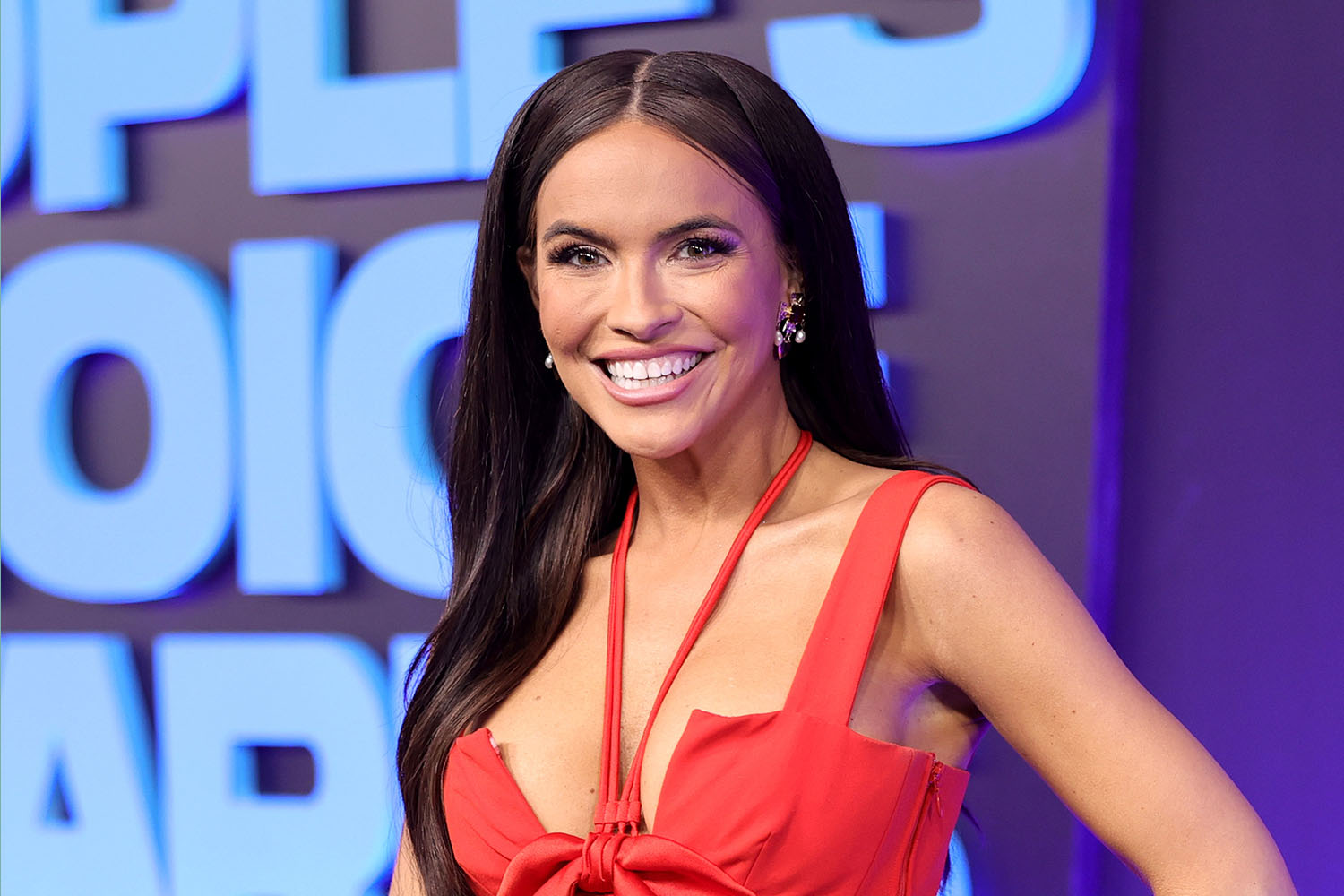 When did Chrishell Stause and Justin Hartley divorce?

Chrishell Stause, 40, and ex-husband, Justin Hartley, got divorced in November 2019.

Stause broke down in tears in a trailer for Selling Sunset, and told her friend Mary Fitzgerald: “I’m just kind of in shock with it all.”

“He just blindsided you?" she was asked. 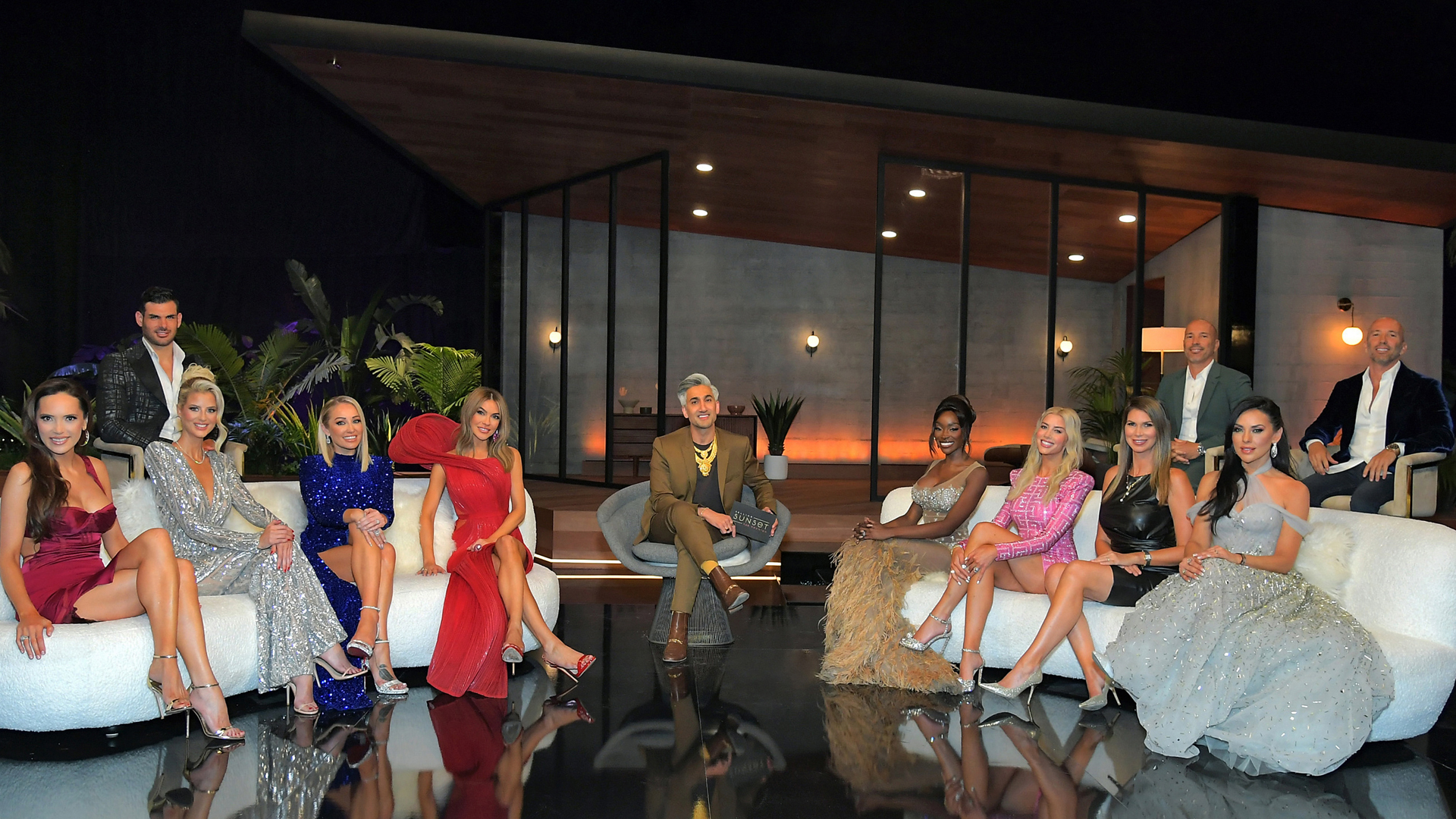 What to know about the Selling Sunset season 6 premiere date 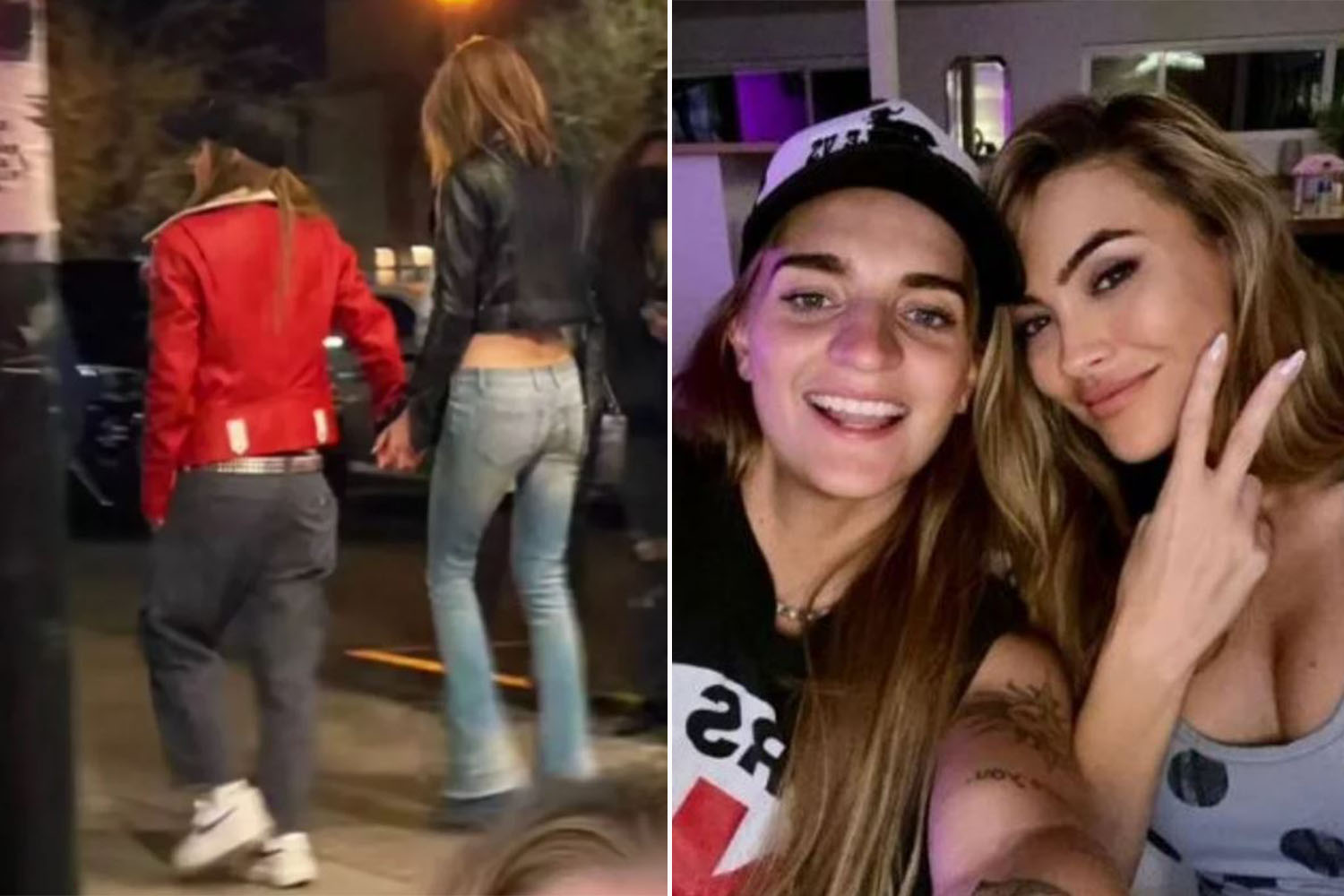 "It's just a lot all at once because everybody in the whole world knows," she said.

“I love him so much. This was my best friend. Who do I talk to now?”

The couple married in 2017, three years after they began dating.

Stause's co-worker on the show, Davina Potratz, was heard saying: “She knows why this happened.”

'i've not been well'

Who is Chrishell Stause dating now?

Chrishell is currently dating Australian Singer, G Flip, only 5 months after her split with Jason Oppenheim.

Jason and Chrishell met on the show Selling Sunset, Chrishell told E! News earlier in December that dating her co-star was an "easy transition" because they "were working so much together as it was, and we work so well together."

After dating for some time and becoming public with their relationship just five months ago, Chrishell and Jason announced their split.

The Selling Sunset reality star confirmed her romance with the singer during the Netflix show's reunion special which premiered on May 6, 2022.

According to People, a source says the new couple has already moved in together to Chrishell's LA home. 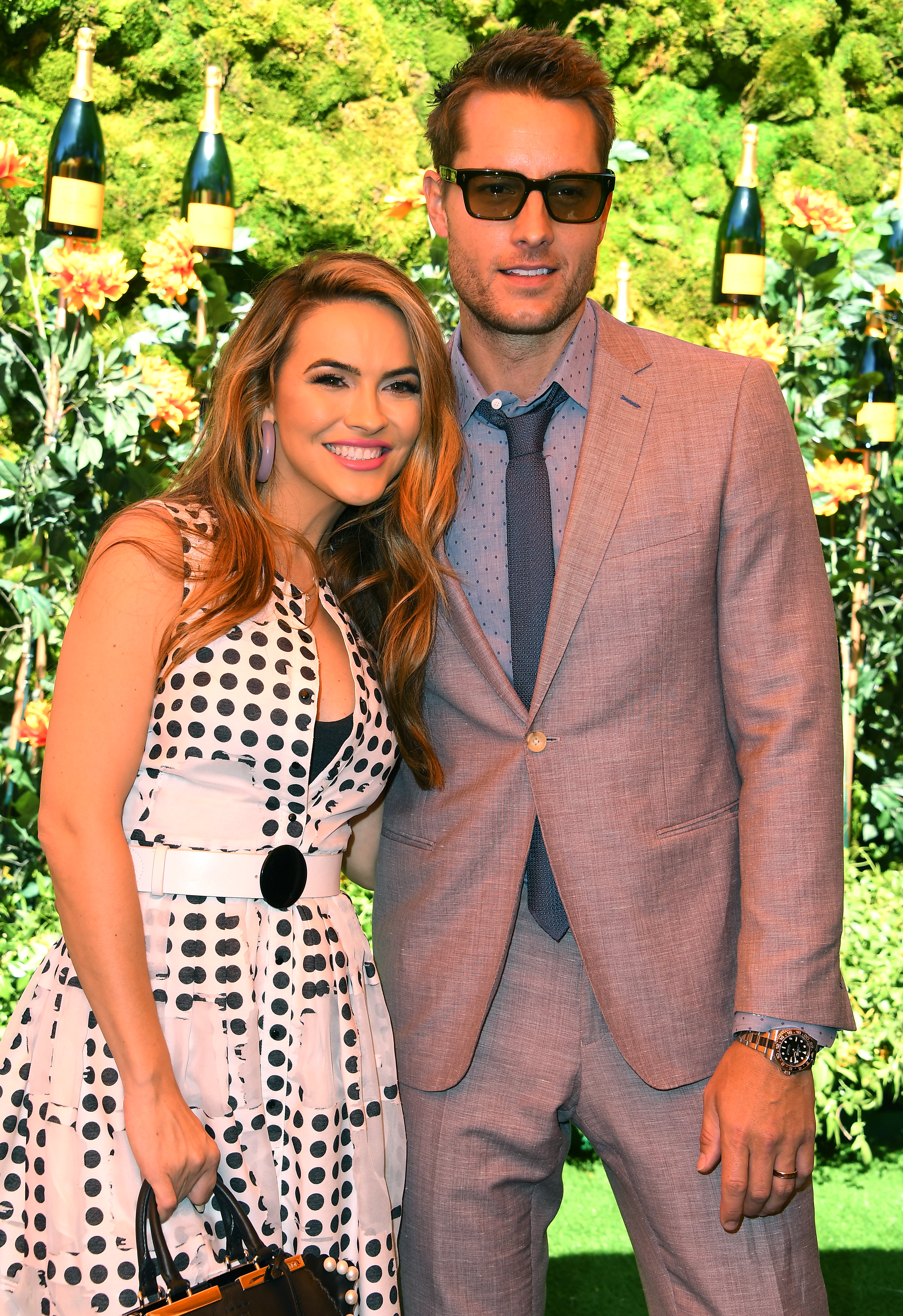 Who is Justin Hartley with now?

Pernas is a 32-year-old actress known for her role in the CBS adventure series, Blood & Treasure.

She was born in Morocco and her Pernas' family moved to the US when she was five and settled in California.

She has worked consistently over the last decade, including roles in the Brave, Jane the Virgin, and NCIS.

Hartley and Pernas were spotted kissing in late May 2020 and officially started dating shortly after that.