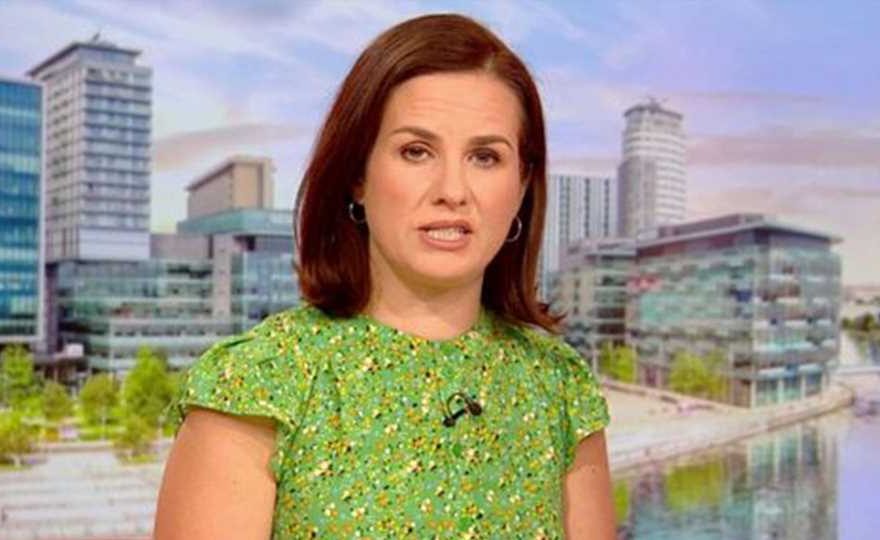 NINA Warhurst has become a regular face on the box thanks to her long career in broadcasting.

The TV presenter is well known for delivering the business news on BBC Breakfast every morning. 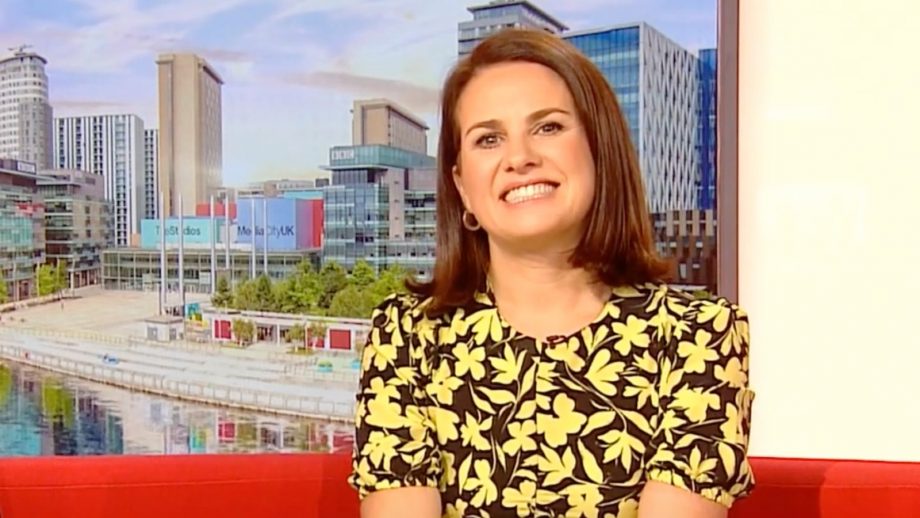 Who is Nina Warhurst?

Nina Louise Warhurst was born in October 1980 in Manchester.

After leaving school, she attended the University of Edinburgh, where she studied History and Politics, graduating with a first-class degree in 2004.

After this, she studied broadcast journalism at the University of Westminster.

Nina is now known for being the resident business correspondent on BBC Breakfast, but also sits on the main sofa in place of regular host Sally Nugent when she is off. 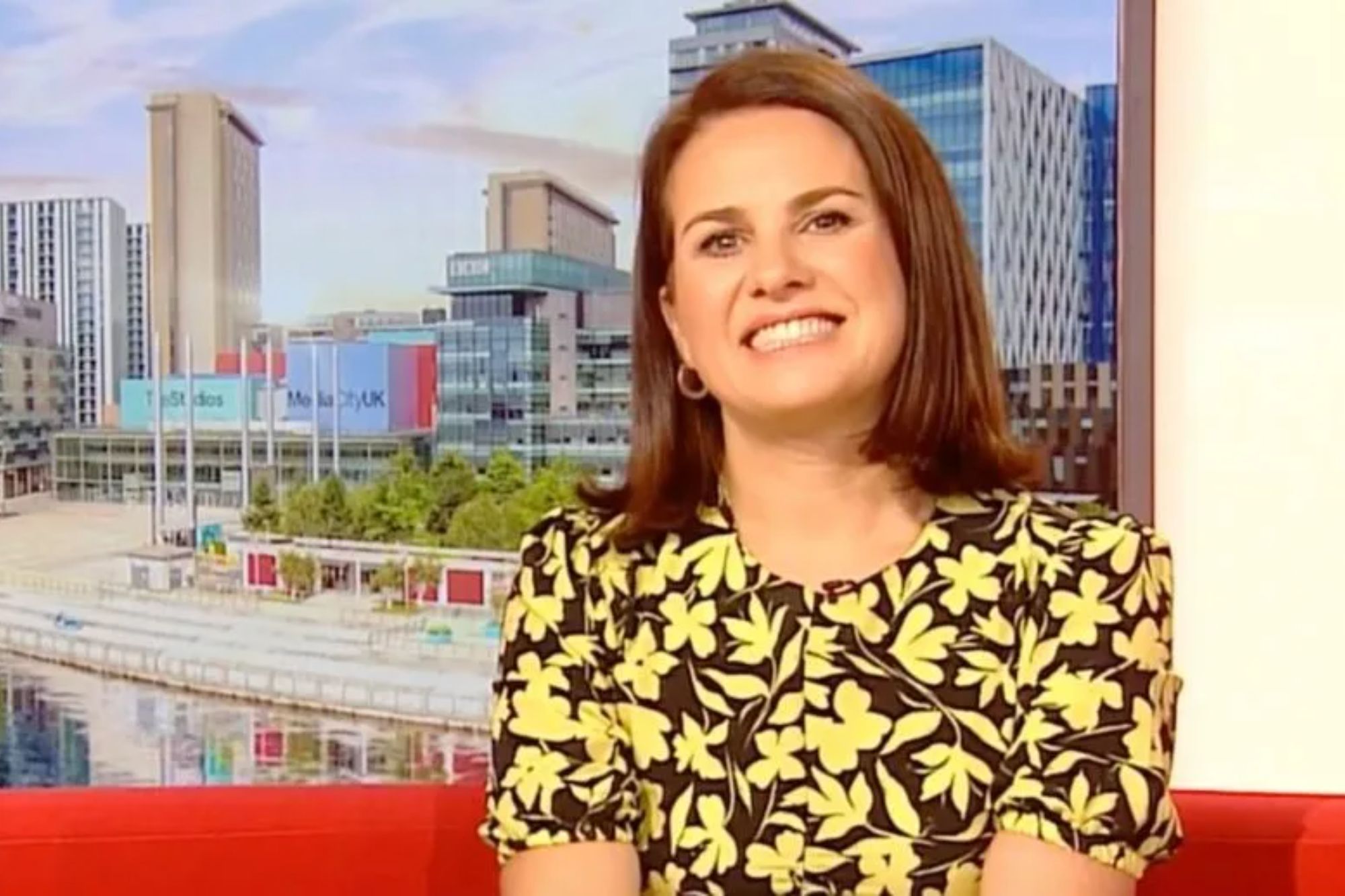 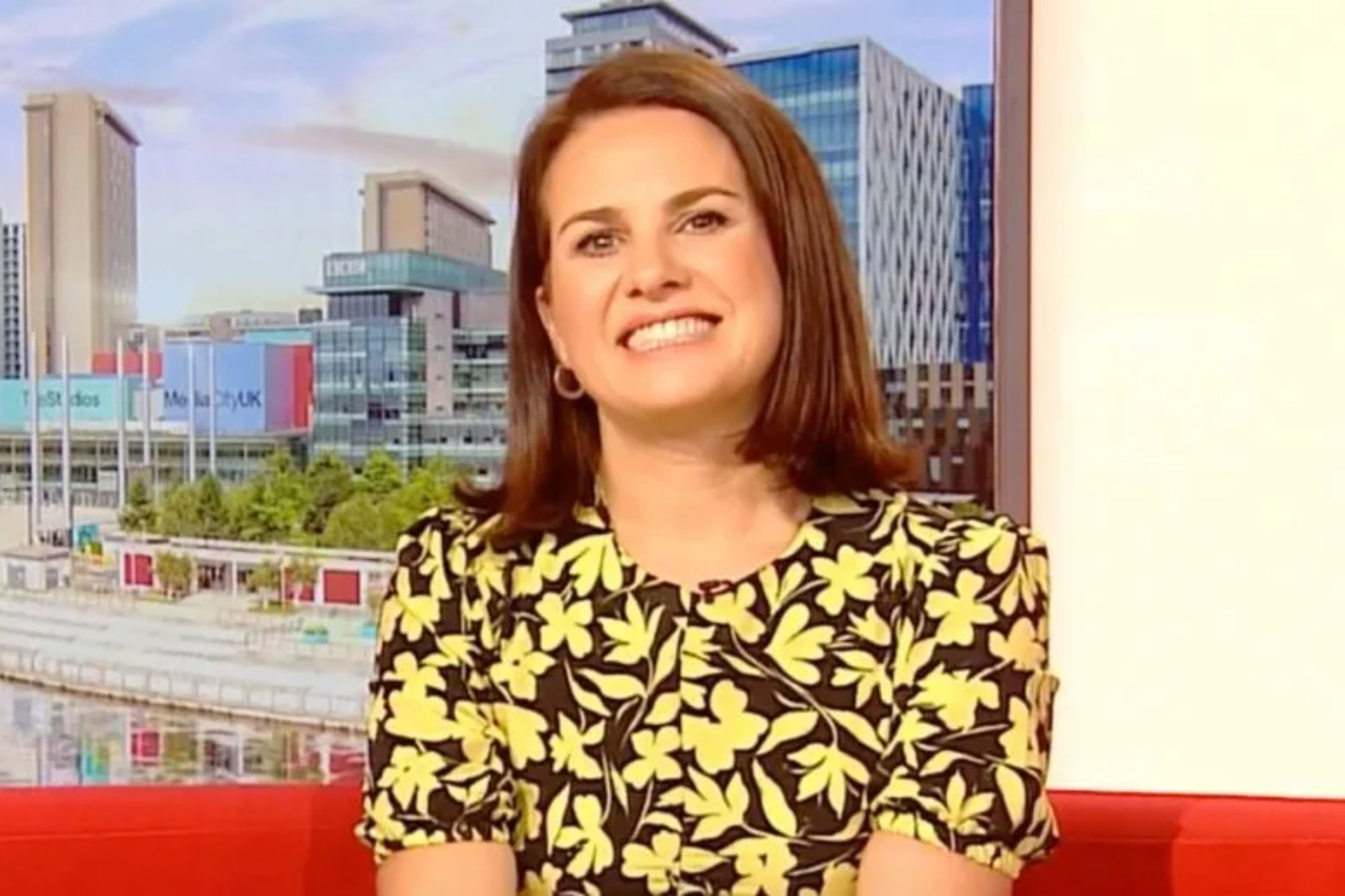 Nina regularly posts on Instagram, and you can join her 14K followers (as of November 2022) on her handle @ninawarhurst_.

What TV shows has she been in?

Nina begin her TV career as an actress, and appeared in the Christmas special of Casualty in 1997.

This was followed roles in Heartbeat in 1998, and Butterfly Collectors in 1999. 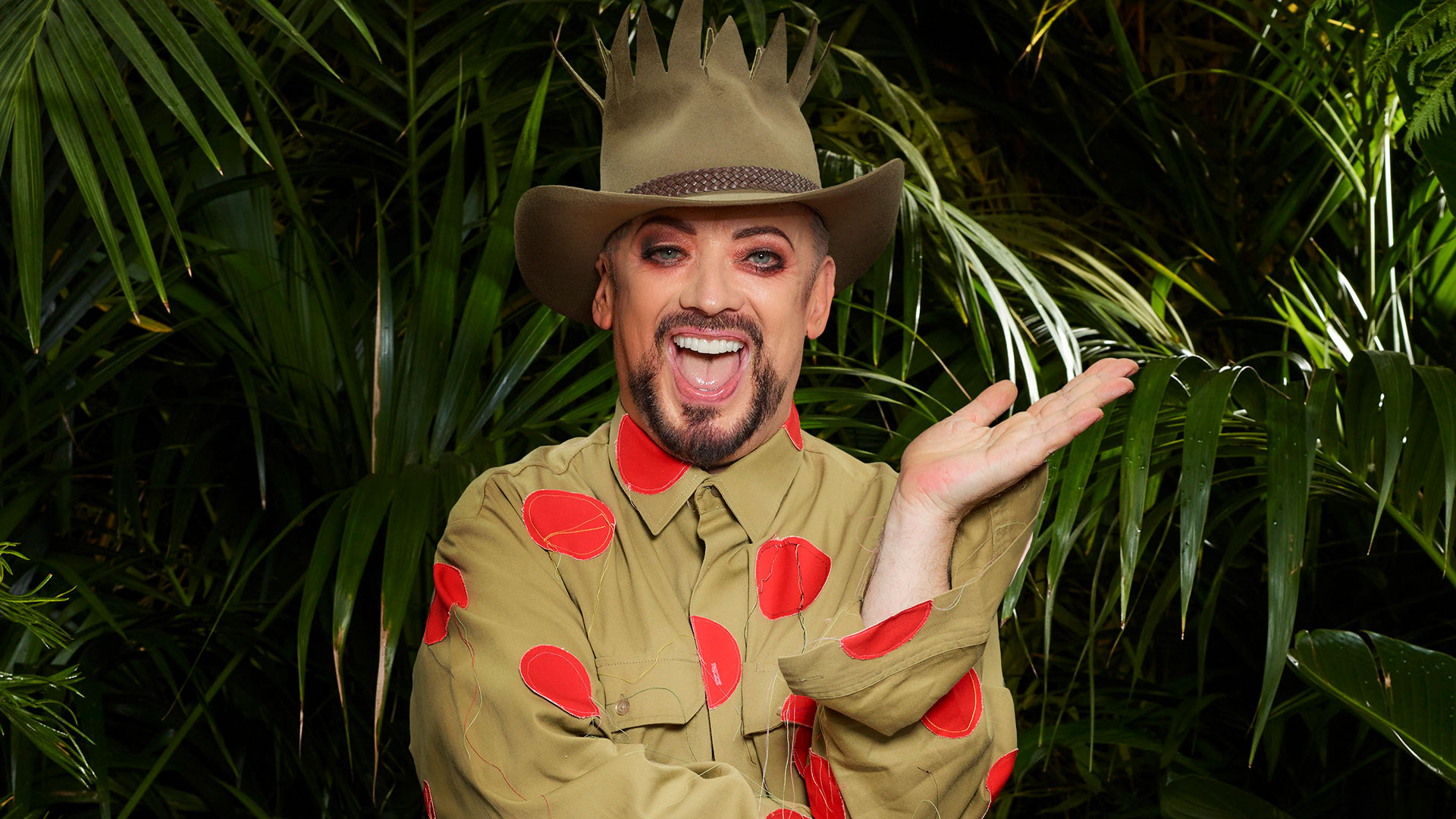 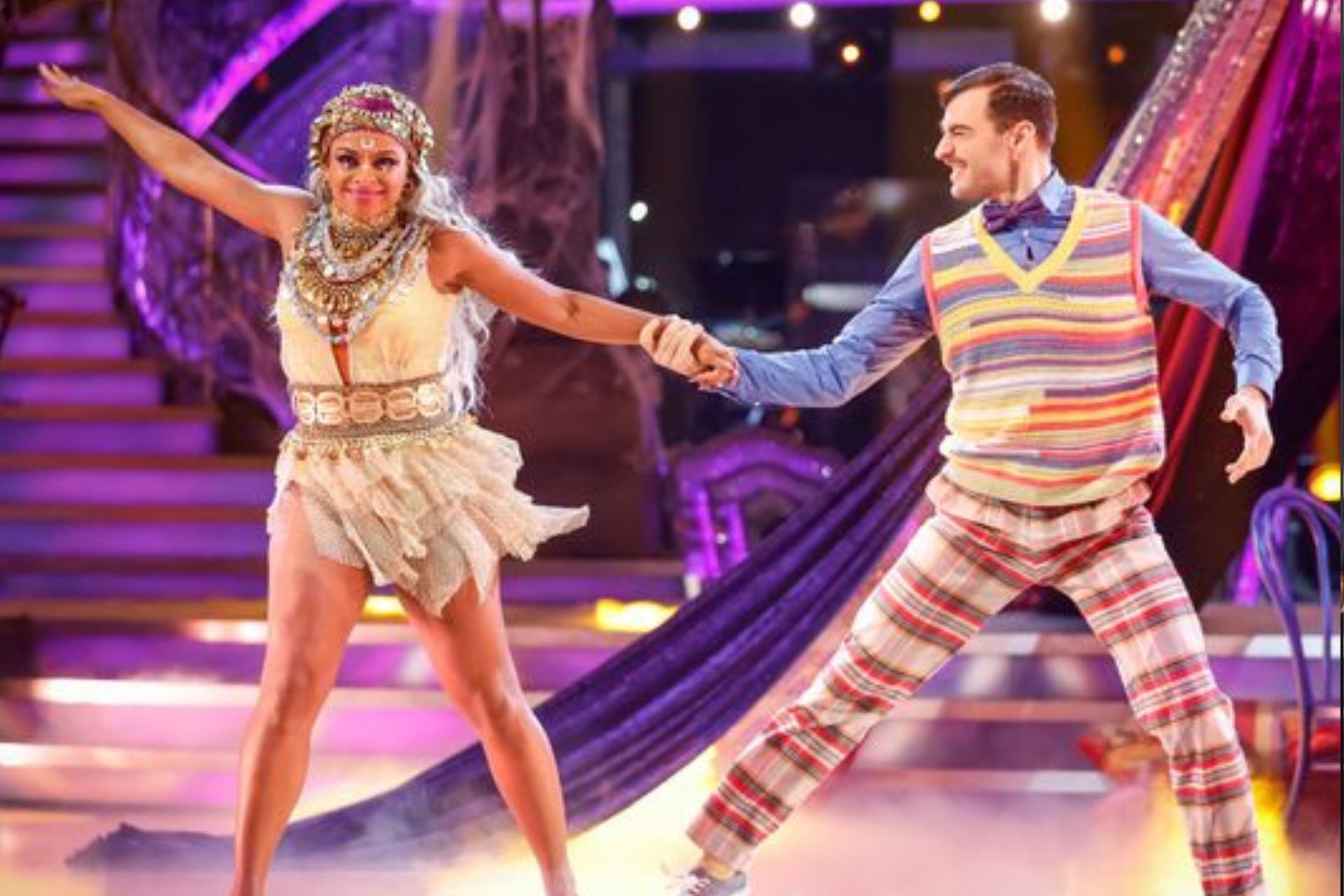 Fleur East has 'not won' hearts of nation in 'popularity' contest, says Craig 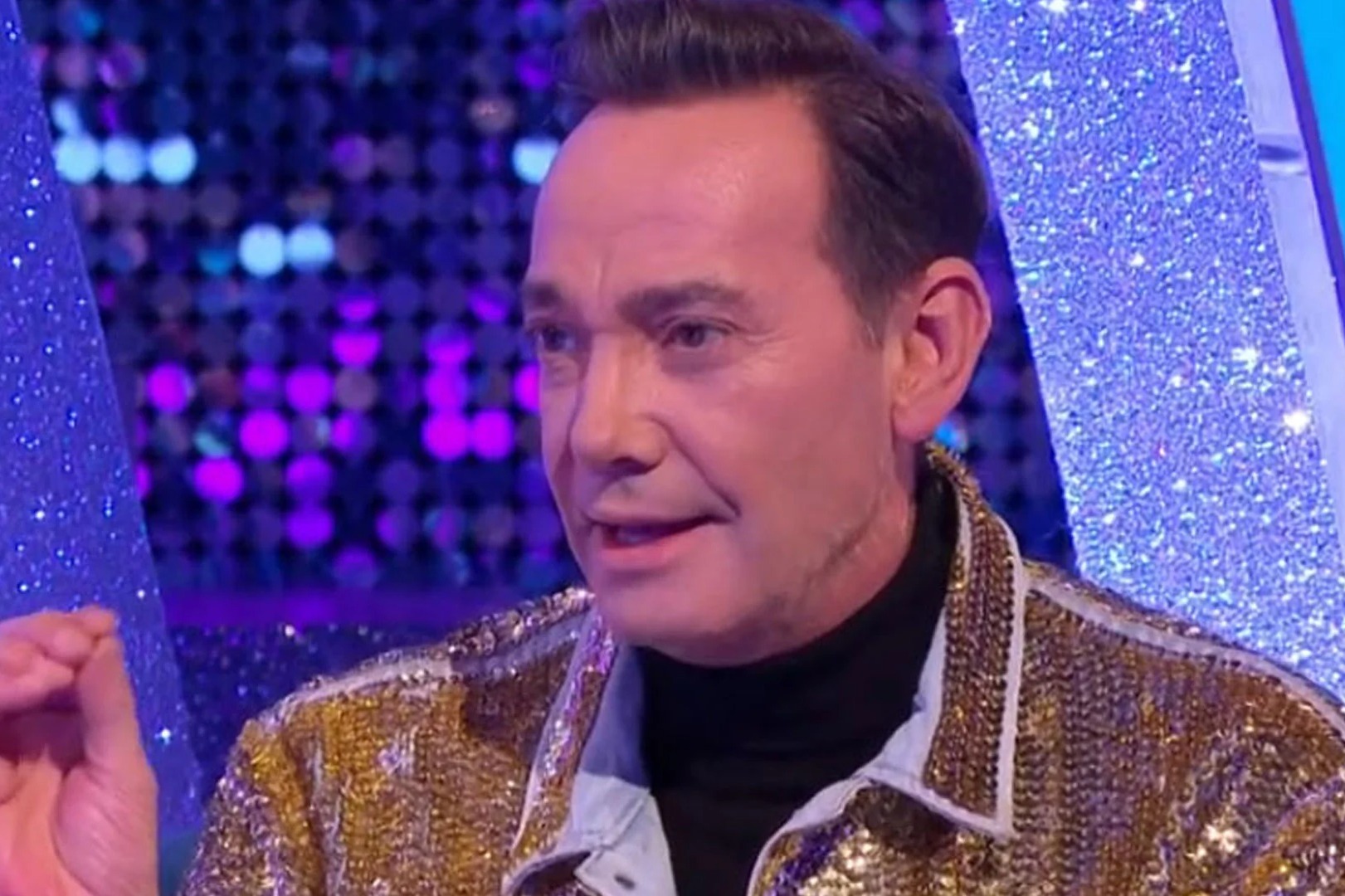 But Nina switched her career to news broadcasting when she landed a job on Russia Today in Moscow.

In 2010 she joined the BBC where she has remained ever since.

She started her career at the Beeb working for BBC East Midlands regional news, and later switching to BBC North West.

But it was in 2018 she got her big break, when she begin reporting for BBC Breakfast on a freelance basis, and became a relief presenter when regular hosts were unavailable.

In October 2020, she was appointed as BBC Breakfast's main business presenter, taking over from Steph McGovern.

Is Nina married and does she have children?

Nina is happily married to her husband Ted, who is reportedly a caterer.

The happy couple have two children together, Digby and Michael