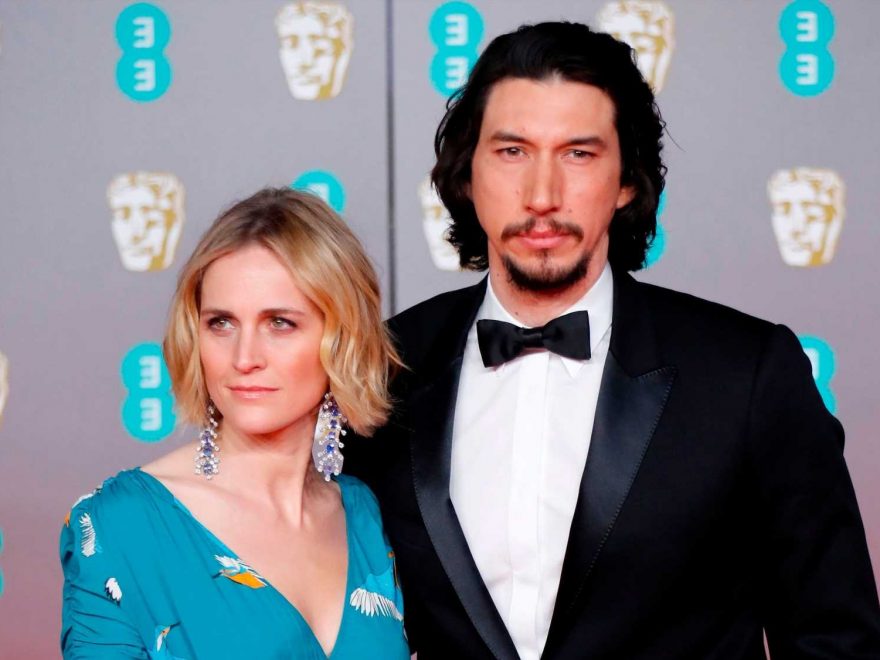 IT'S fair to say that Adam Driver has enjoyed a meteoric rise to fame since he first hit our screens in HBO's Girls in 2012.

But behind the bright lights of their home town of New York City, the Marriage Story actor enjoys a quiet life with his wife Joanne Tucker. 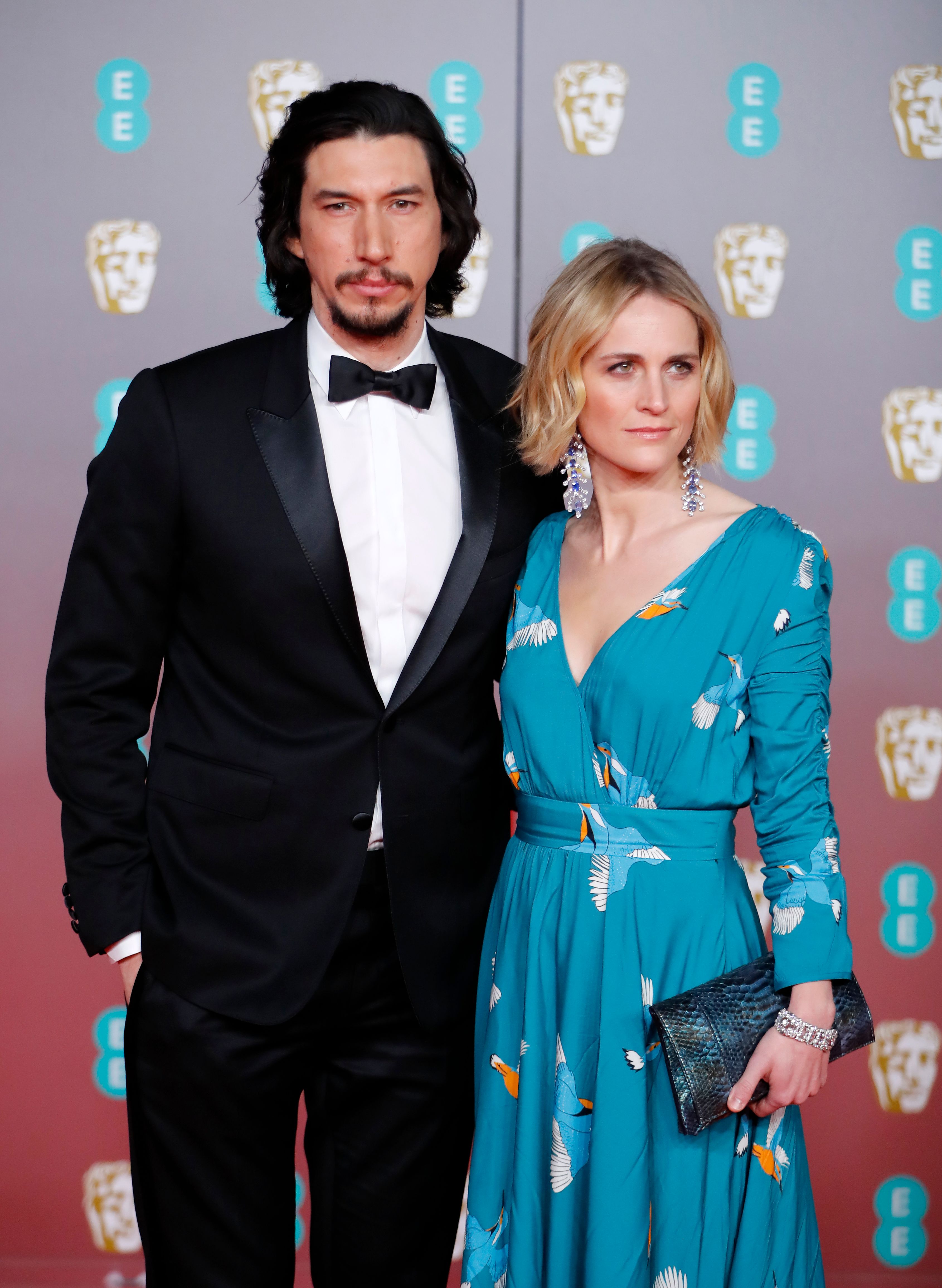 She made her acting debut in the 2011 film Loft.

Joanne also appeared alongside her husband in his hit TV show Girls in 2016, in the episode called Hello Kitty.

She's also starred in the 2019 film The Report, and has been in a number of off-Broadway productions. 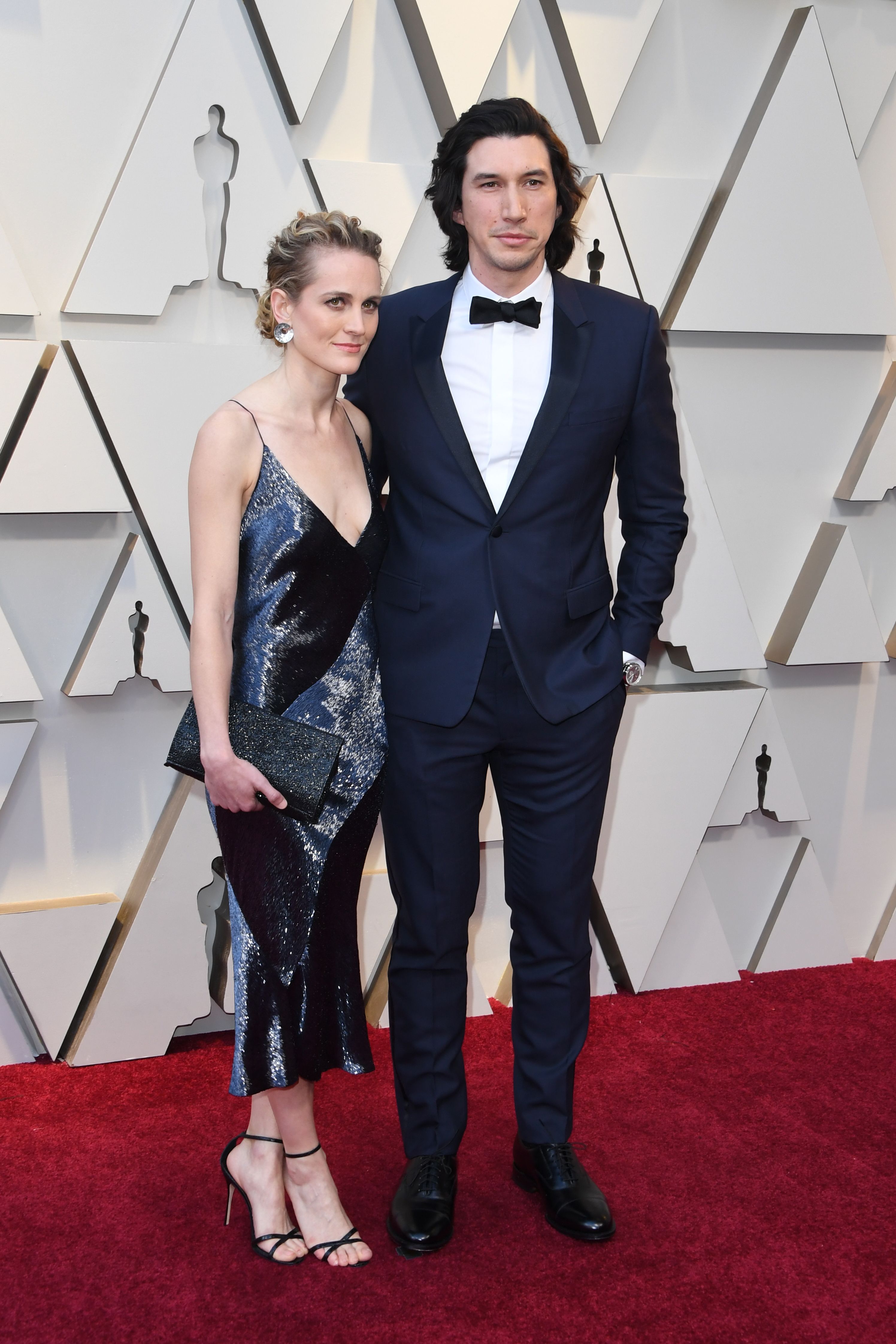 When did Adam Driver and Joanne Tucker meet?

The couple met while they were studying at New York's prestigious drama college, Juilliard.

It's not known exactly the year they met, but they both graduated in 2009.

They got engaged in 2012 and were married the following year in a private ceremony. 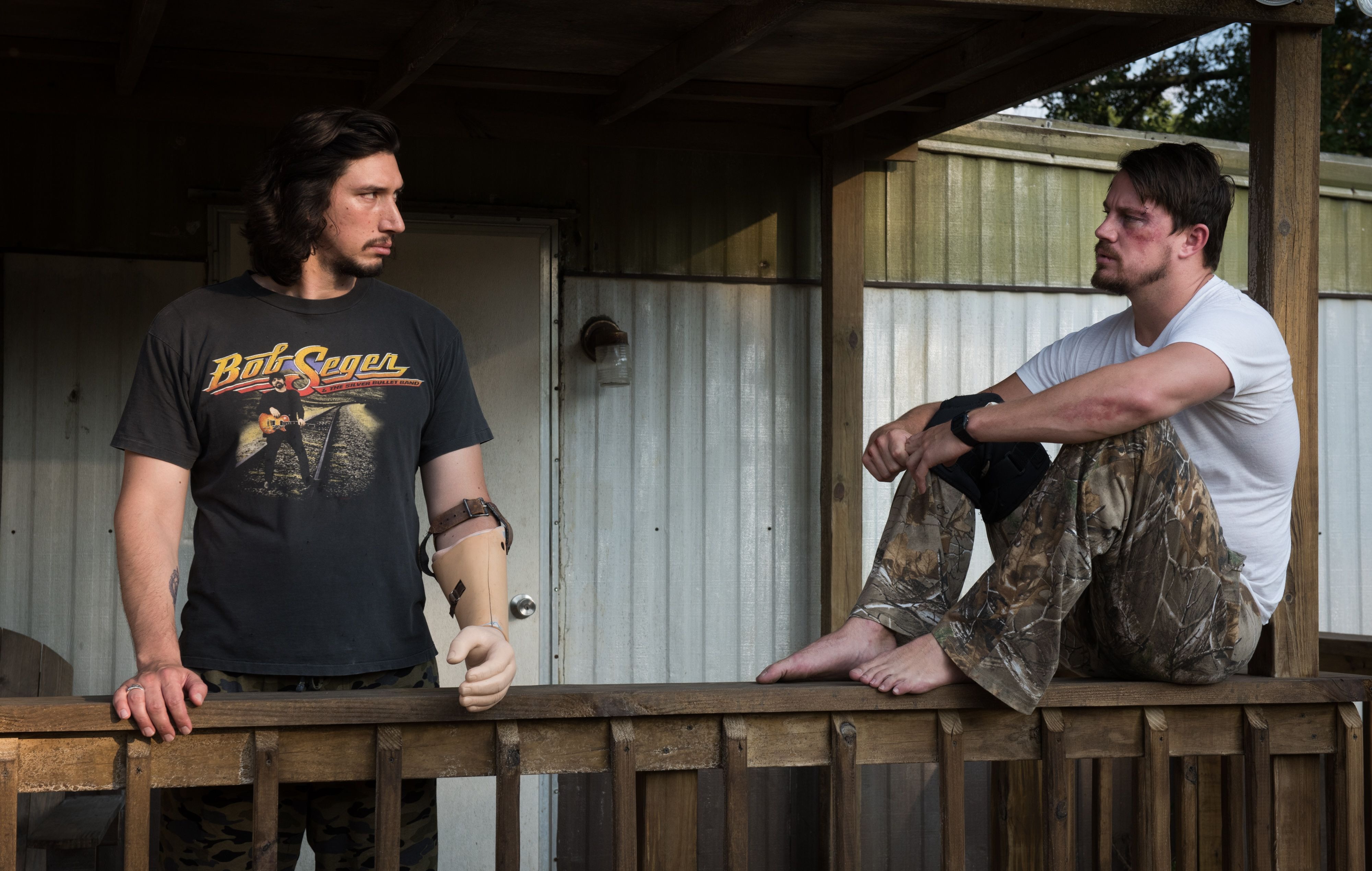 Do they have kids?

The couple are notoriously private.

So private, in fact, that they managed to keep their son a secret for the first two years of his life, and have never revealed his name

It is not known when the child was exactly born, but he is believed to have been born in 2016.

The world only found out that they had a child when Adam's Logan Lucky co-star Channing Tatum let it slip during a press junket.

The interviewer brought up cocktail parties, to which Adam replied: “I don’t have parties, because the world is a sad place and full of anger."

But then Channing said, quite innocently: “Can you imagine you’re just making martinis for your baby."

But Adam quickly tried to change the subject and quipped: "Stop crying. This is my party trick. You’ll have your time. This is me time now."

The couple is sure to get more attention soon as Driver stars in Ridley Scott's upcoming film House of Gucci. Driver plays Maurizio Gucci himself alongside Lady Gaga as his wife Patrizia Reggiani.

The film hits theaters on Nov. 25 making this Thanksgiving Day a very Italian one.