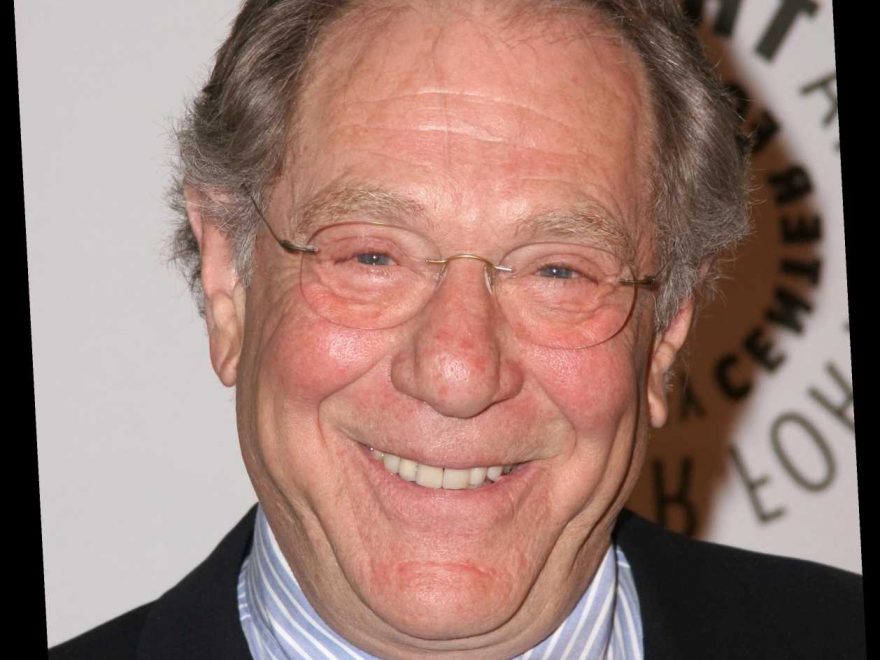 THE GOLDBERGS actor George Segal has passed away at the age of 87 due to "complications from bypass surgery".

The lifelong actor was known for iconic credits, including his role in Who's Afraid of Virginia Woolf?, where he received an Oscar nomination for Best Supporting Actor. But what do we know about his family? 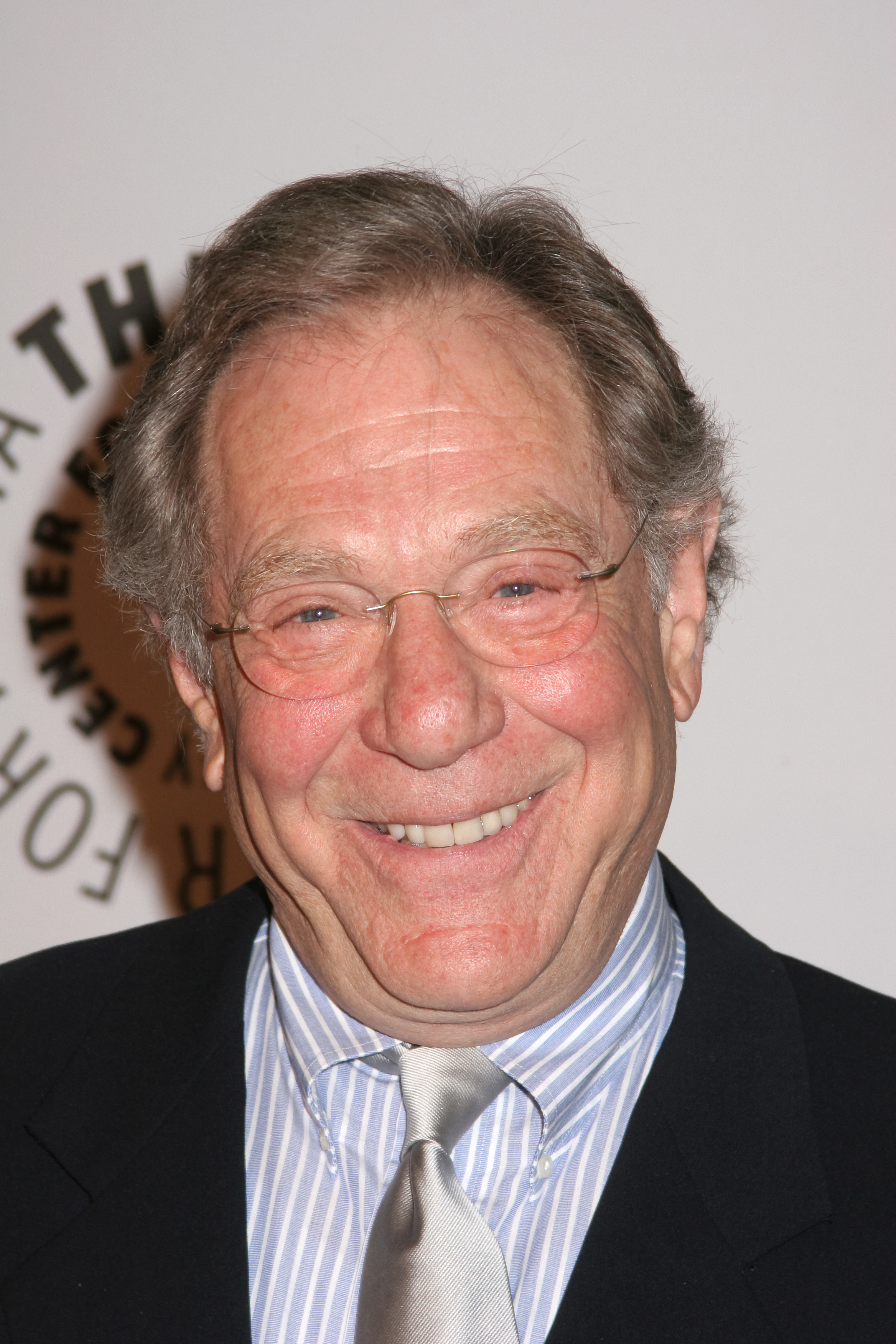 George's wife Sonia confirmed the tragic news of his death in a statement March 23: “The family is devastated to announce that this morning George Segal passed away due to complications from bypass surgery."

Who are George Segal's children?

George is survived by his wife Sonia and his daughters Polly and Elizabeth, whom he had with his first wife, the late Marion Segal.

Polly and Elizabeth are his only children, and he did not have any from either of his next two marriages to Linda Rogoff and Sonia Schultz Greenbaum.

Born on January 4, 1966, Polly is the youngest of the two Segal children.

Polly followed in her father's footsteps into the film industry as an actress.

In 1989, she made her big-screen debut with a cameo in Weekend at Bernie's.

Then in 1995, she made another small cameo in The Feminine Touch, in which her father starred.

In 2018, she married Michael Bruce Lemkin at the Carondelet House, an events space in Los Angeles.

They reportedly met in 2011 through a Jewish dating platform, JDate.

She now works as a senior administrative analyst at the University of California, Los Angeles.

The eldest of the two Segal sisters, Elizabeth was born in 1962.

She has shunned the limelight and kept a low profile in her personal and professional life.

One of the few photographs of the family together – when Polly and Elizabeth's mom Marion was still alive – was taken at the 48th Academy Awards in 1976. 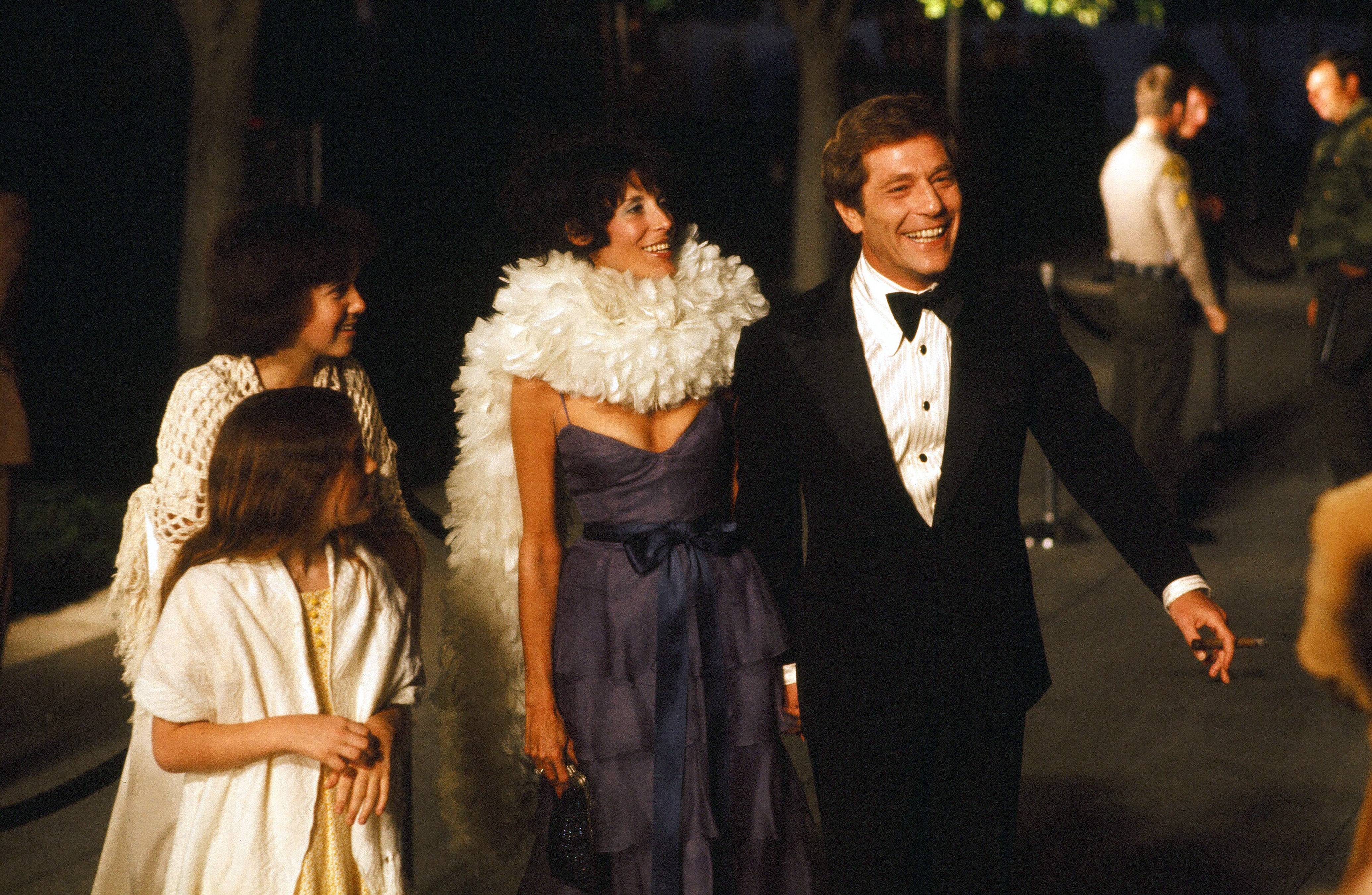 Another shows George sitting on a striped garden chair with his then-wife and daughters.

The picture was taken in 1974 during production of The Terminal Man, and George has his arm around eldest daughter Elizabeth, holding her hand.