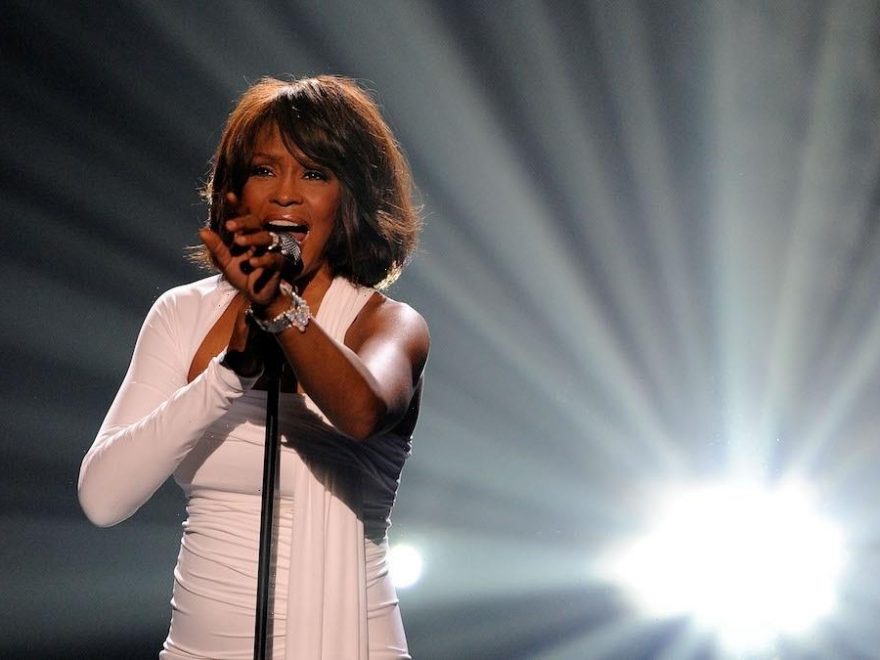 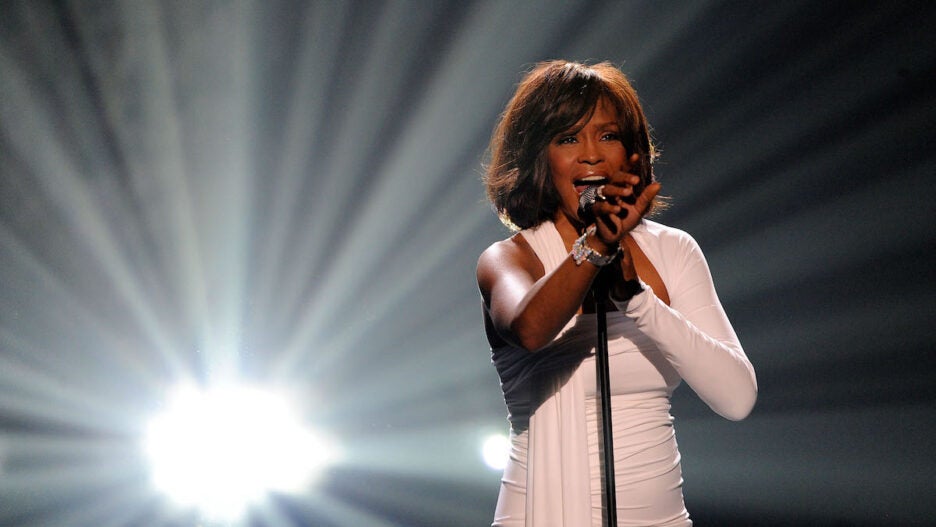 TriStar Pictures’ Whitney Houston biopic “I Wanna Dance With Somebody” will hit theaters on Dec. 23, 2022, the studio announced on Thursday.

Naomi Ackie will star as the iconic singer. Kasi Lemmons is directing. The film is being made with the support of Houston’s estate and will include a look at her full life and career as well as a journey through her music. Anthony McCarten of “Bohemian Rhapsody” wrote the screenplay.

Alongside McCarten’s Muse of Fire Productions, the film is being produced by Pat Houston (“Whitney”) on behalf of the Houston Estate, Grammy-winning music producer Clive Davis, Larry Mestel on behalf of Primary Wave Music and Denis O’Sullivan (“Bohemian Rhapsody”) and Jeff Kalligheri (“Submergence”), who are also financing via Compelling Pictures. 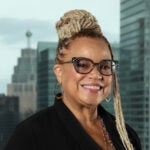 The only other movie currently dated for Dec. 23, 2022 is Melanie Laurent’s “The Nightingale,” starring Dakota and Elle Fanning.