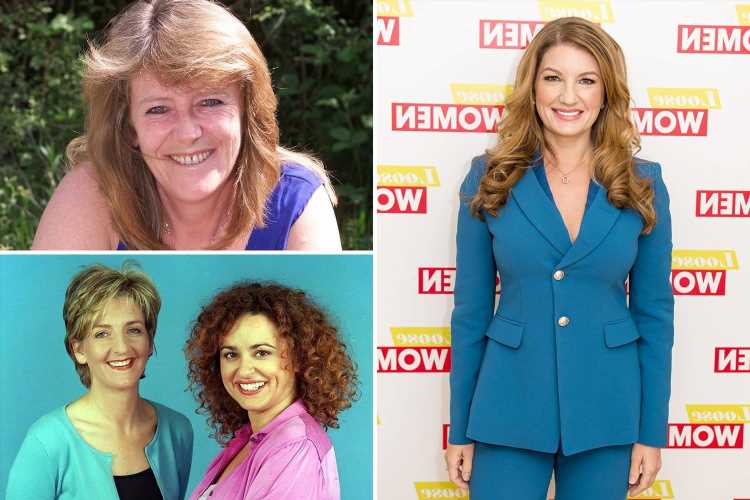 LOOSE Women has an ever-changing line-up of current celebrities to get their teeth stuck into debates.

The popular ITV talk show has been on our screens since 1999 – and in that time there have been countless famous faces chatting on the show. 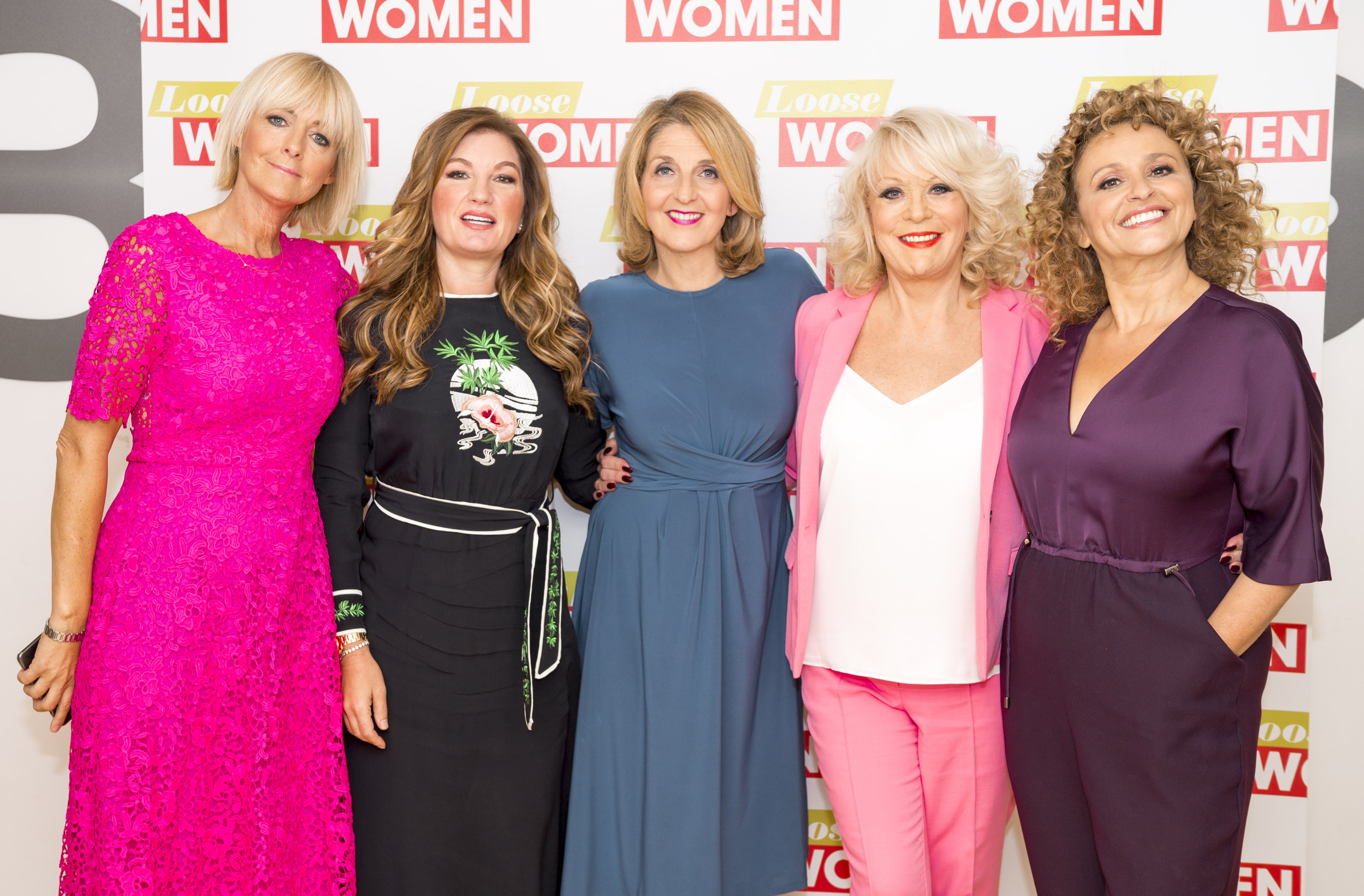 The likes of Ruth Langsford, Kaye Adams and Jane Moore have been part of the panel for the past 22 years.

There have also been multiple additions to the cast including Stacey Solomon, Charlene White and Frankie Bridge.

Out of the original eight Loose Women stars there have been tragic deaths, health battles and a secret feud that nobody has known about.

Let's have a look at what they're up to… 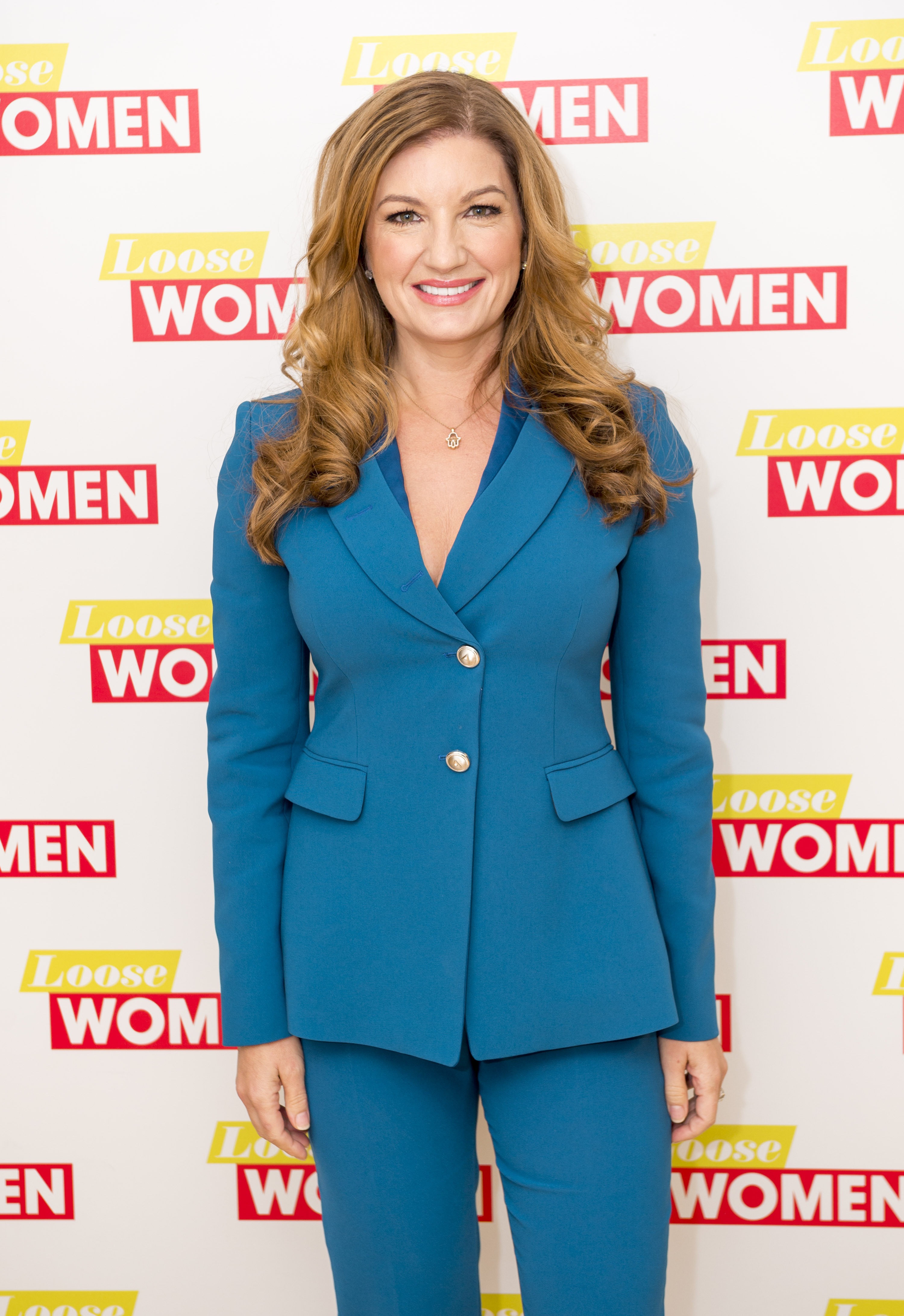 The Apprentice star, 52, appeared on the first ever episode of Loose Women back in September 1999.

She was joined by Kaye Adams, Nadia Sawalha and Jane Moore.

Karen showed her face a number of times in the first series as a presenter before going on to pursue other things.

The media personality has been the former managing director of Birmingham City F.C. and is the current vice-chairman of West Ham United F.C.

She's also had her fair share of TV appearances since Loose Women as she's also helped Lord Alan Sugar out on BBC's The Apprentice since 2008.

When she's not on telly, Karren is busy sitting in the House of Lords and regularly writes for The Sun.

Karren found out that she had a cerebral aneurysm after having a MRI scan in 2006 so underwent neurosurgery to prevent further complications. 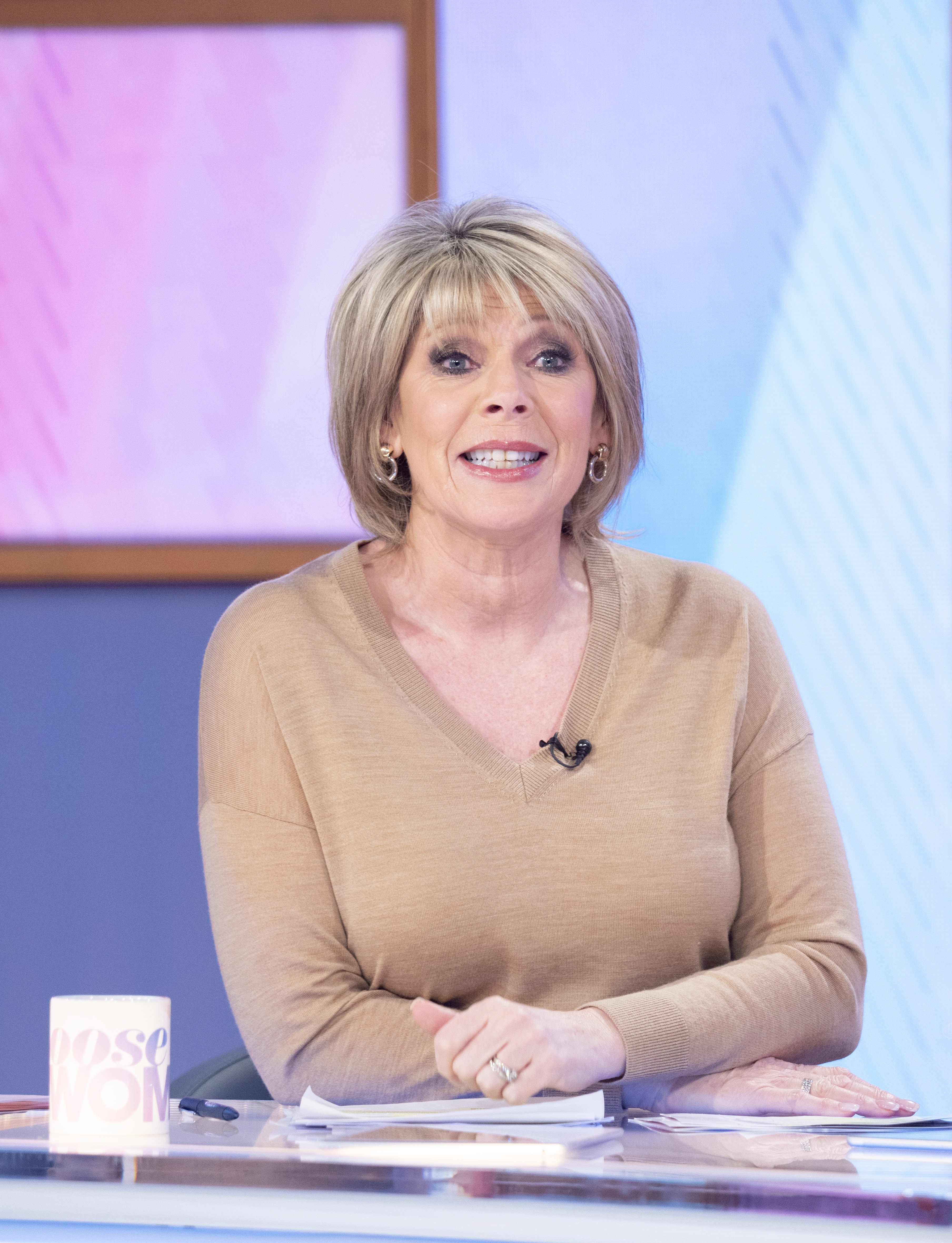 This Morning favourite Ruth, 61, made her debut on Loose Women on the second episode.

She was a regular panellist from 1999 to 2002, and eight years later returned as a stand-in anchor for three years.

Ruth now shares her role as anchor for the show with Jane Moore, Charlene White and Christine Lampard.

Ruth has also co-presented This Morning since 2000 and was joined by her husband Eamon Holmes every Friday in 2006.

The married couple now step in for Holly Willoughby and Phillip Schofield during the summer holidays. 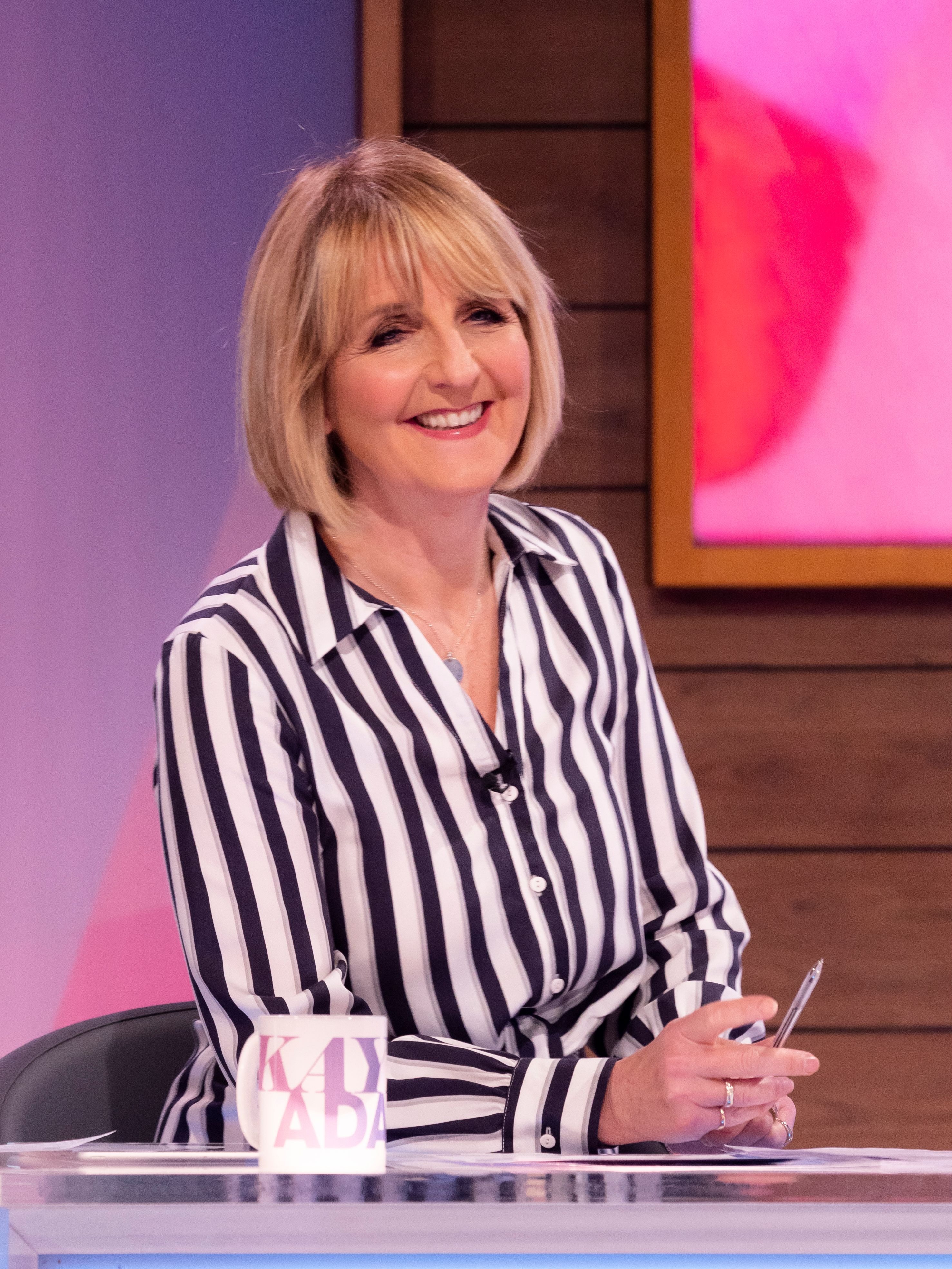 Scottish journalist Kaye, 58, was another original cast member of the show.

Loose Women isn't the only programme she's starred in as she's also appeared on The Wright Stuff, The People Versus and  Have I Got News for You.

Some people may not know that Kaye was involved in a secret feud with one of the other original cast members.

Nadia and Kaye were reportedly "furious" when they found out they were going to be co-workers because of a previous awkward encounter.

Speaking about her pal on the show, Kaye once said: "My god you're a great example, couldn't stand you when I first saw you."

Nadia added: "I know. We couldn't stand each other!" 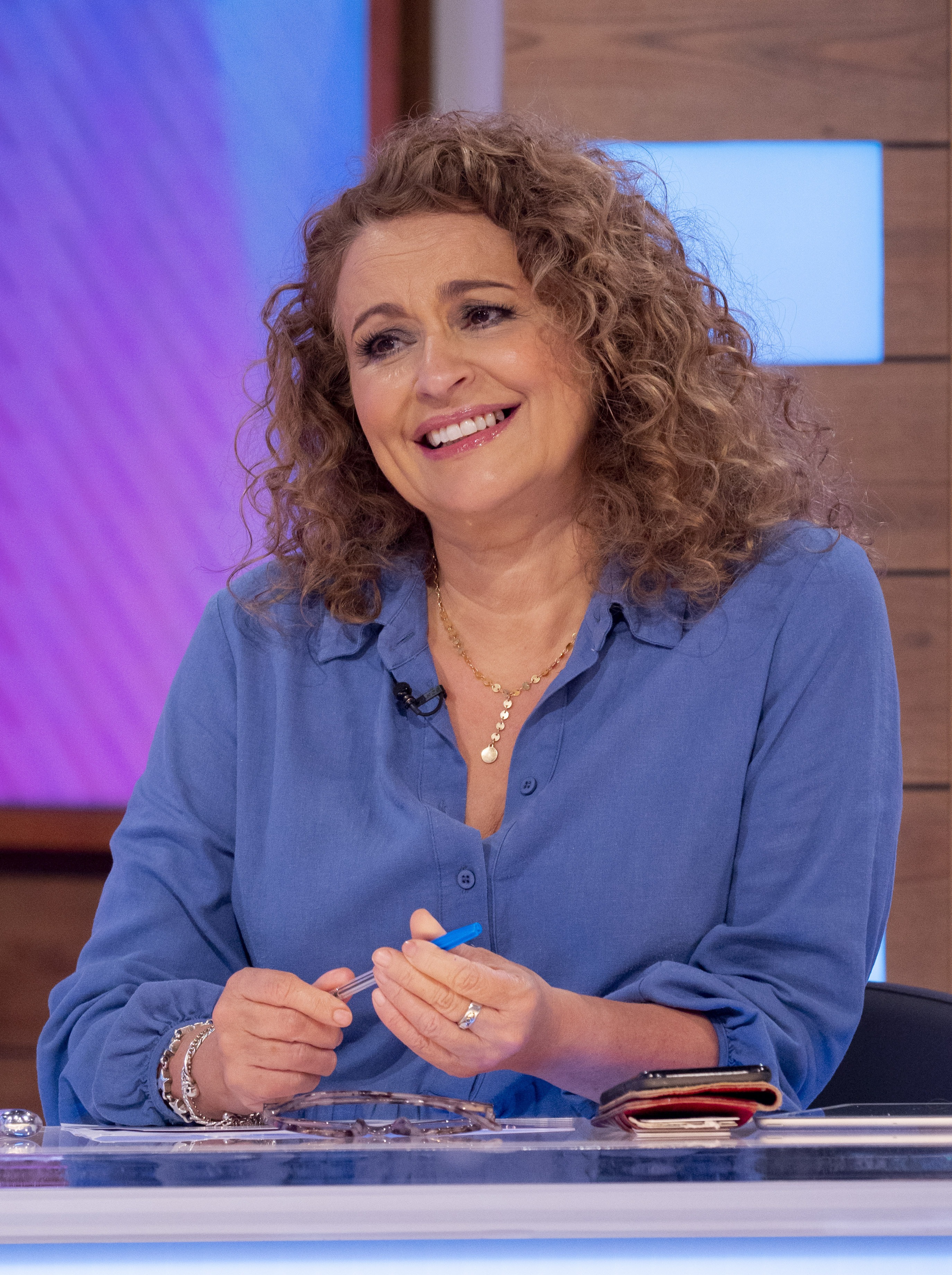 Nadia, 56, appeared alongside Kaye, Jane and Karren on the first episode all those years ago.

Apart from Loose Women she's also co-presented The One Show, won Celebrity MasterChef and appeared on Dancing on Ice.

She recently took part in the celebrity version of The Circle alongside best pal Kaye, where the pretended to be Gemma Collins. 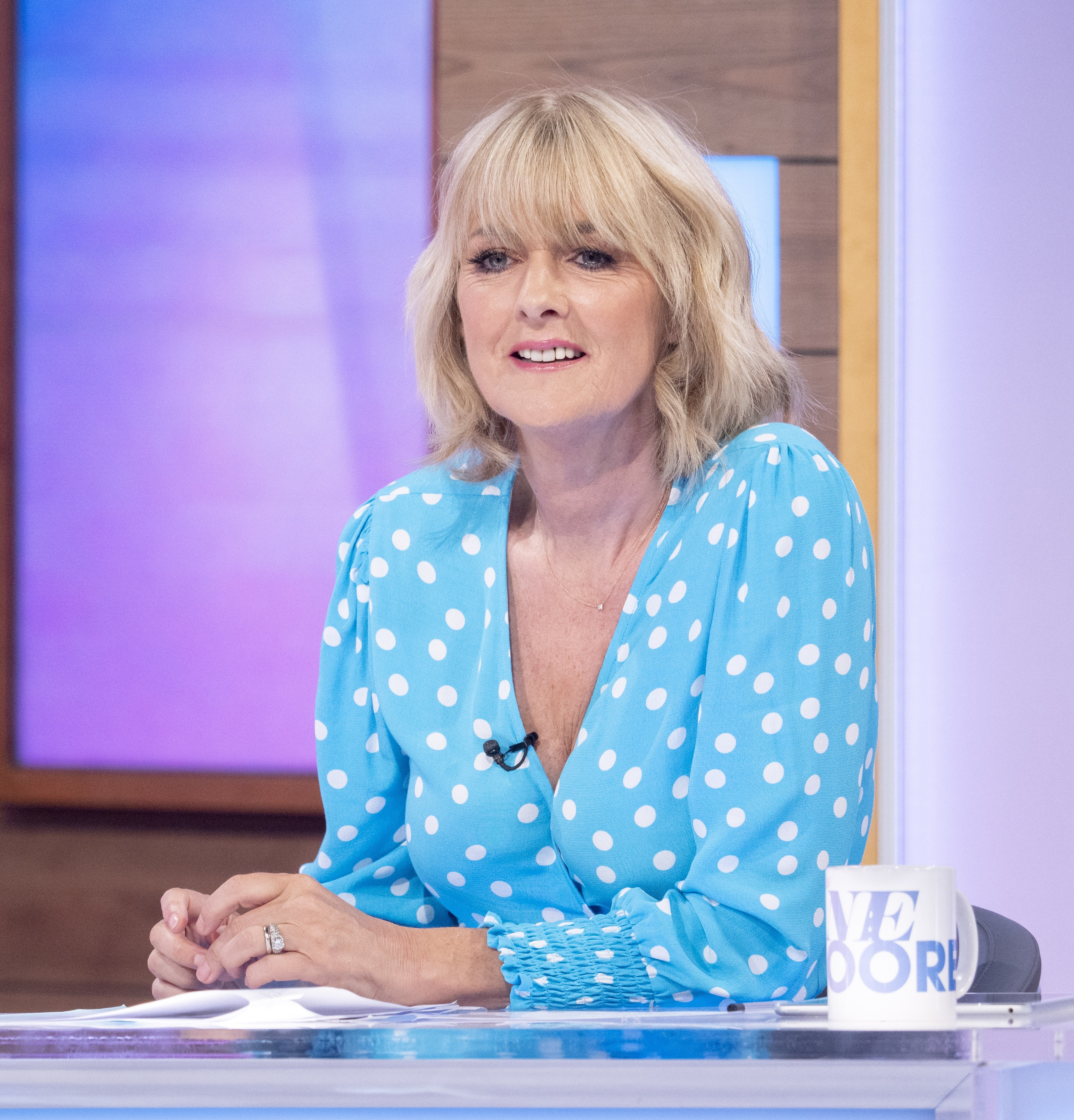 She was part of the panel for three years and then rejoined in 2013.

Over the past three years she's been a guest anchor of the show.

The journalist has also made appearances on BBC Breakfast, This Week and Question Time.

Jane also writes her own column for The Sun. 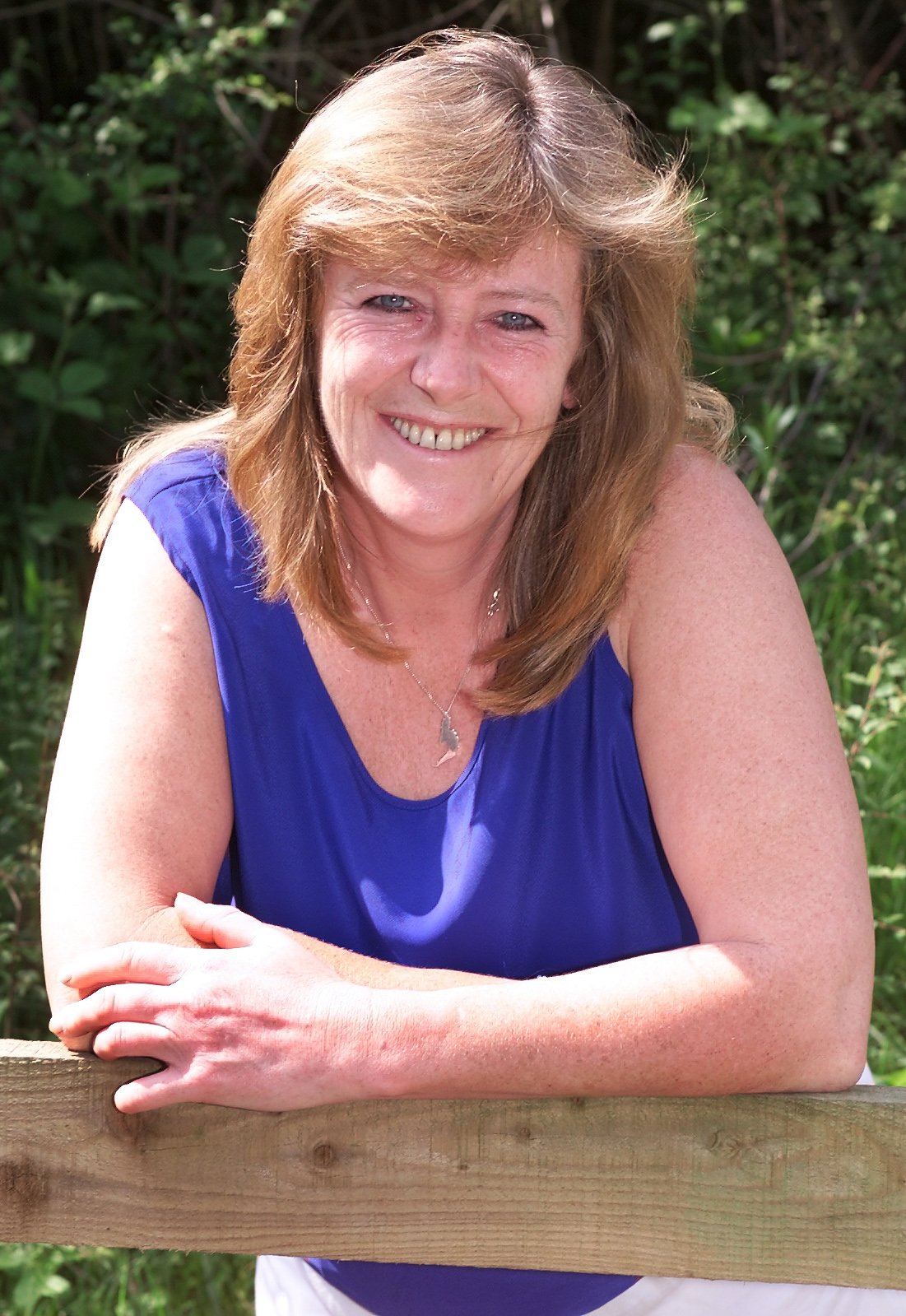 She also appeared on Nationwide, Open Air and On The House.

The telly legend battled breast cancer twice after her first diagnosis in 1997, and then was told she had brain cancer.

Pattie sadly died in October 2002 after a long battle with the disease.

Speaking about her battle with The Express, she previously said: "In a strange way, this cancer has been a gift. It's been the making of me.

"I don't think I have ever known such happiness. The support and love I've had from such a huge bunch of people has overwhelmed me.

"It has taught me that how you live is more important than how long you live." 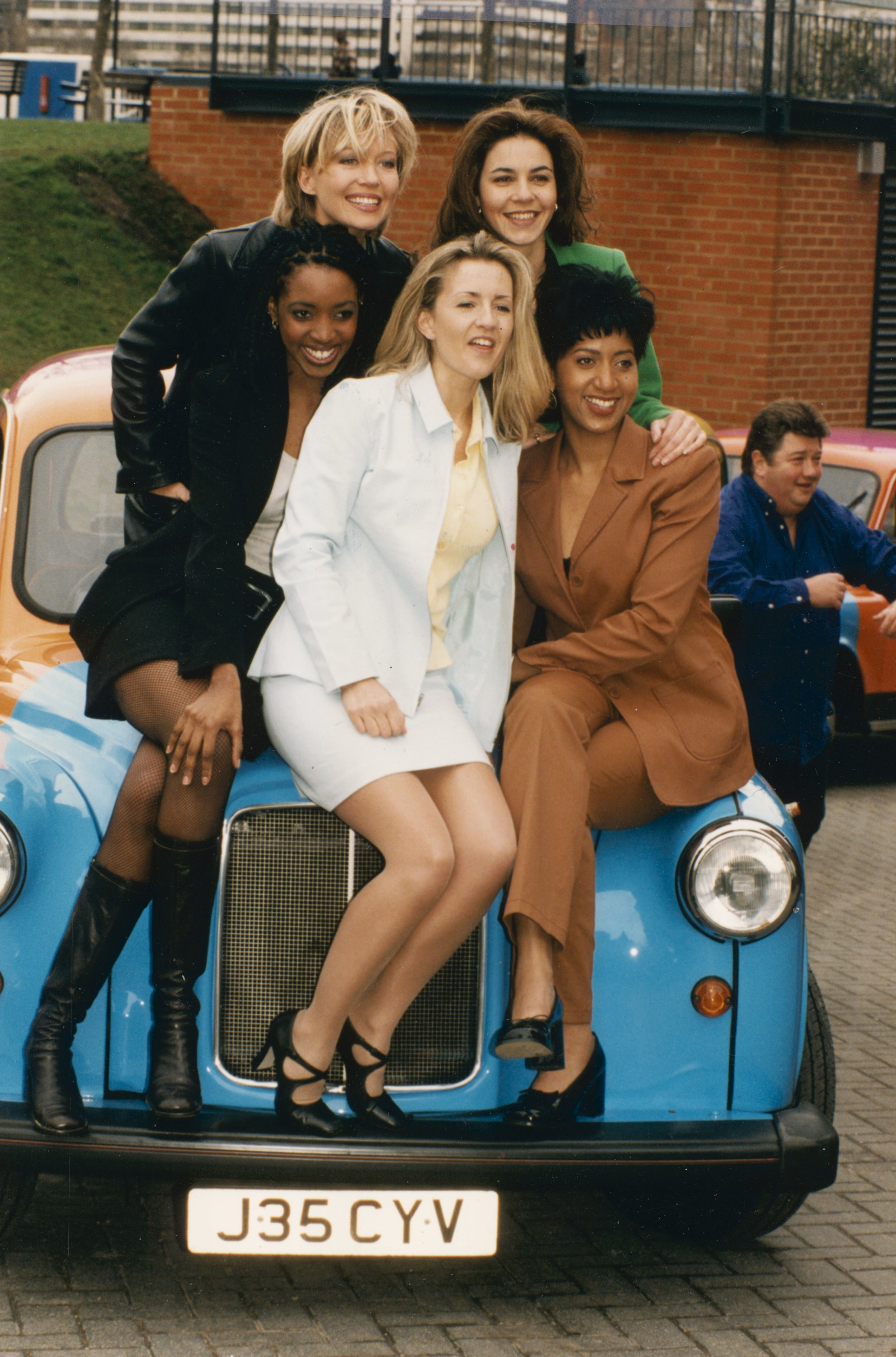 Although she may not be as in the spotlight as the others, the journalist has done a number of impressive things.

She's since then worked as a media teacher and has returned to our screens to present some episodes of Midlands Today.