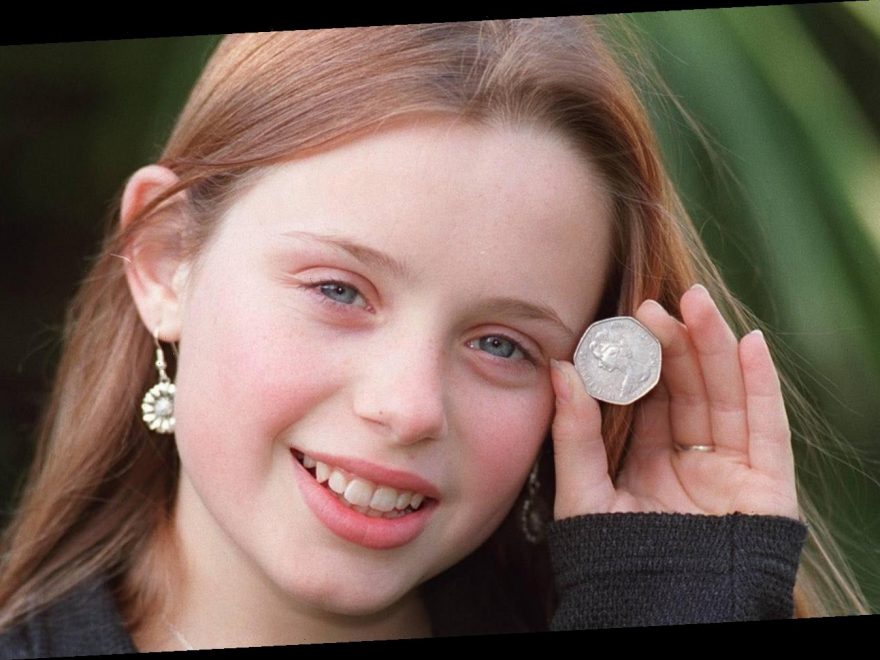 THE Queen's Nose was a popular children's television series in the 90s which aired on the BBC.

It was adapted from the novel of the same name by Dick King-Smith and followed the adventures 10-year-old Harmony Parker, who could use a fifty pence coin to make wishes. 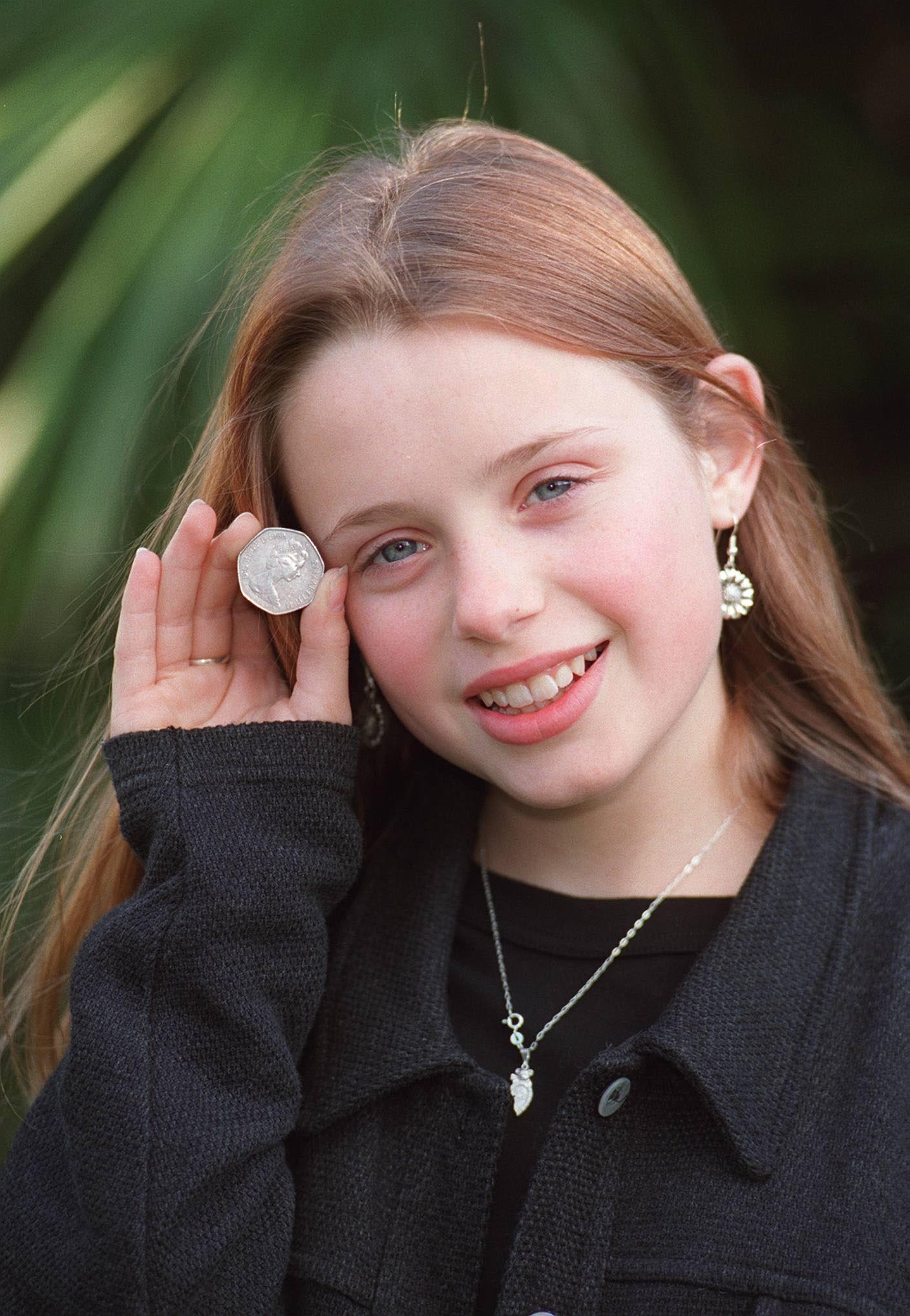 It ran for three series before it was revived by the BBC in 2000 with new stories following Melody Parker, Harmony's sister.

The revived show ran for another four series before ending in 2003.

Here's what the cast have been up to since. 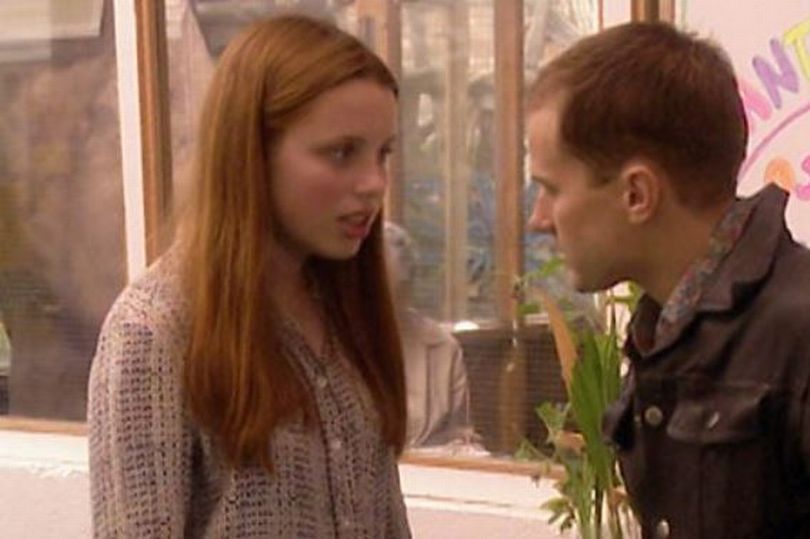 Victoria was the original star of the show as Harmony, but decided not to return for the rebooted series in 2000.

Since then, she has appeared in Midsomer Murders and Jonathan Creek, however, as an adult she has moved away from acting and is now a humanistic psychotherapist and counsellor.

Heather appeared in every series of the show as Harmony's older sister Melody, and became the focus of the show when it returned in 2000.

While Heather had appeared in other shows before The Queen's Nose including London's Burningand The Bill, after the series ended in 2003 she quit acting.

She instead moved into a career teaching. 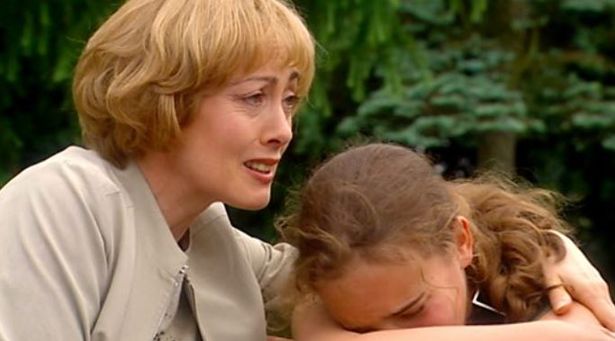 Paula played the mum of Melody and Harmony but was already well known by older TV viewers thanks to her role in 70s show Man About The House.

As well as appearing in TV shows including Footballer's Wives, Holby City and Rock & Chips, Paula has also appeared in a number of soaps.

She played Hilary Potts in Emmerdale from 2007 to 2008 and is currently appearing in Coronation Street as Elaine Jones. 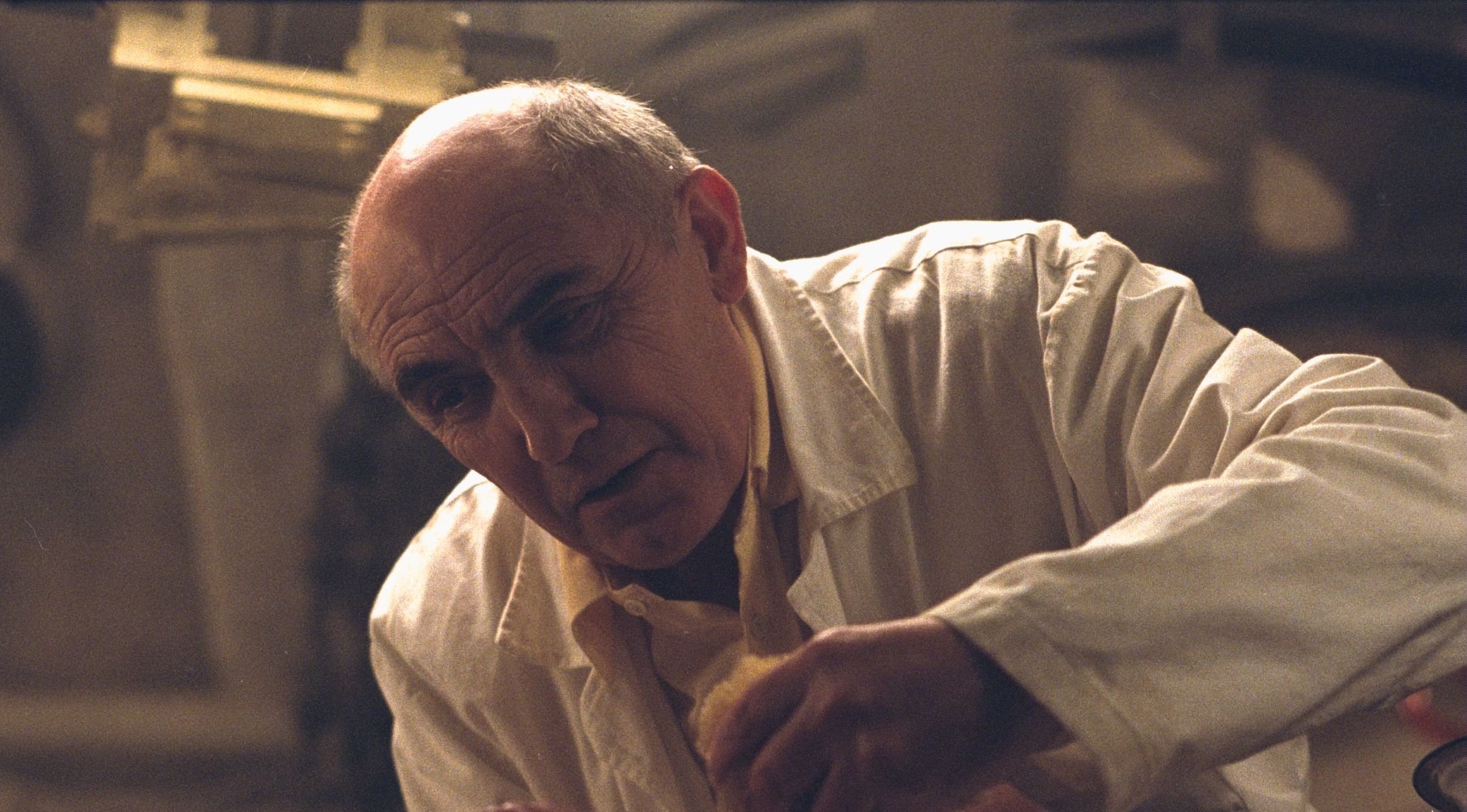 Uncle Ginger was the person who gave Harmony the magic coin.

Actor Donald was well known when he joined the series thanks to his roles in Doctor Who.

Since The Queen's Nose, he has appeared in films including The Girl with the Dragon Tattoo and The Constant Gardener and also played Maester Luwin in the first two series of HBO hit Game of Thrones.

His other recent TV credits include Peaky Blinders, Chernobyl and Les Miserables. 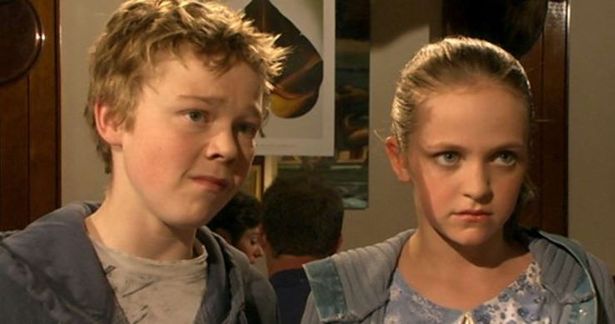 Lucinda was just eight years-old when she started acting and played Gemma in series seven of The Queen's Nose.

The same year she starred in the series, she also played a young Elizabeth Swann in Pirates of the Caribbean: The Curse of the Black Pearl.

Now 29, her other TV credits include Doctor Who, Life of Riley, Holby City and Unforgotten.