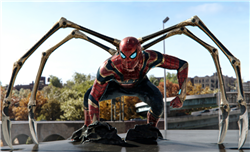 IT'S slinging its way to the top of the Box Office charts – but what happened to the stars of previous Spider-man movies?

When Tobey Maguire made three films in the 2000s, they paved the way for the avalanche of superhero blockbusters taking over our cinemas each summer – with each heading up the end-of-year list for chart success. 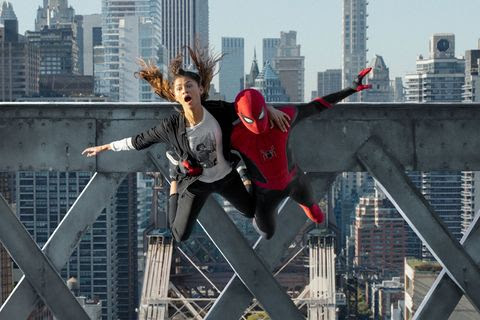 Many of the cast from the previous two series, led by Maguire and followed by Andrew Garfield in the red and blue suit, have returned for the new superhero movie – including a host of sinister baddies.

But how did they fare when they had to hang up their Marvel costumes first time round?

Here we look at where the main cast from the past are now. 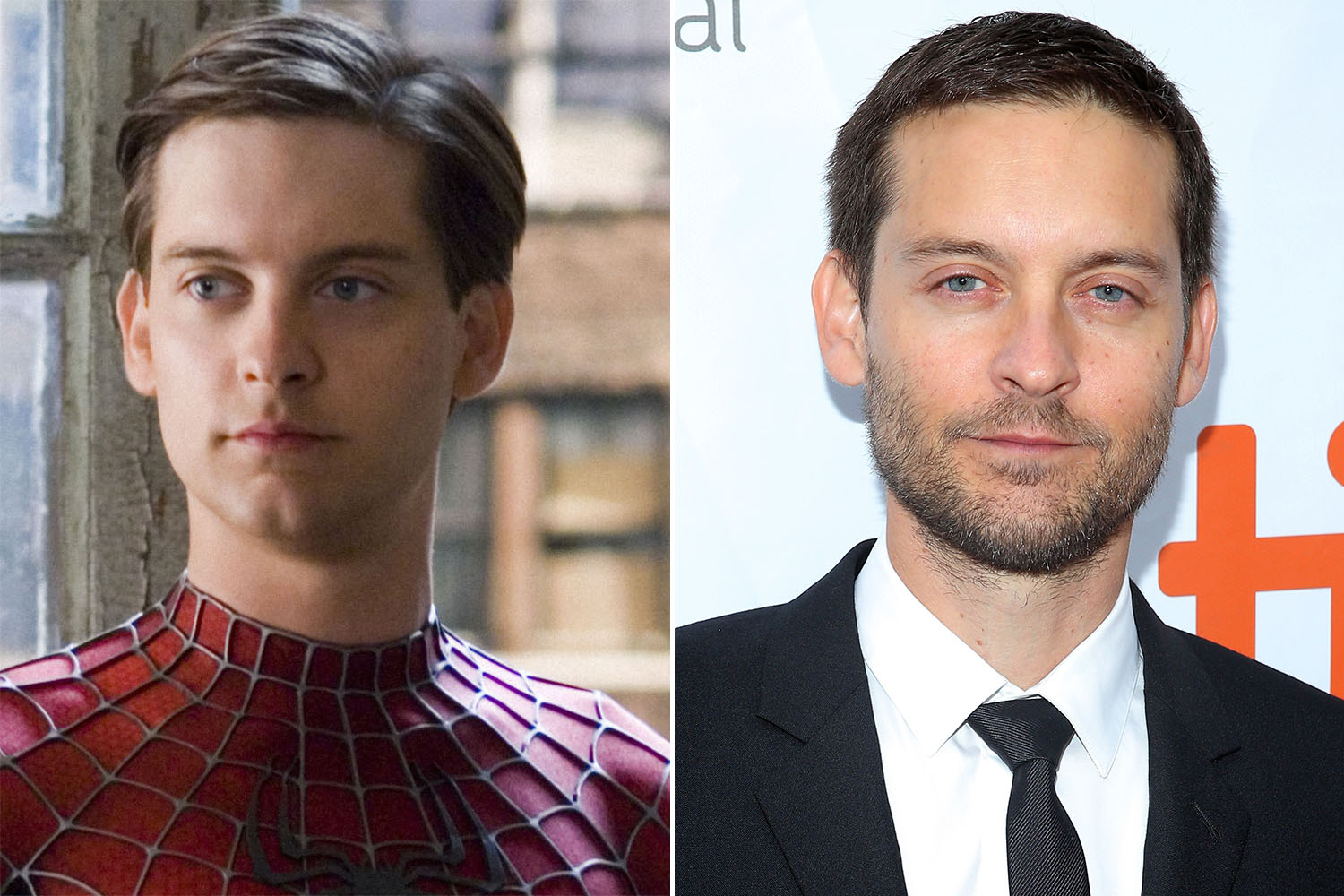 Swinging from skyscrapers in three Spider-Man movies turned Maguire into a global star – but he disappeared from view when his stint in lycra came to an end in 2007.

The 46-year-old actor chose to produce rather than appear in front of the camera and was described as a “recluse.”

Instead, he took up poker playing and in 2011 was sued over the winnings he allegedly gained in secret high stakes games.

Maguire, who divorced his jewellery designer wife Jennifer Meyer last year, did star alongside Leonardo DiCaprio in The Great Gatsby in 2013.

He has stayed tight-lipped about his rumoured appearance in No Way Home. 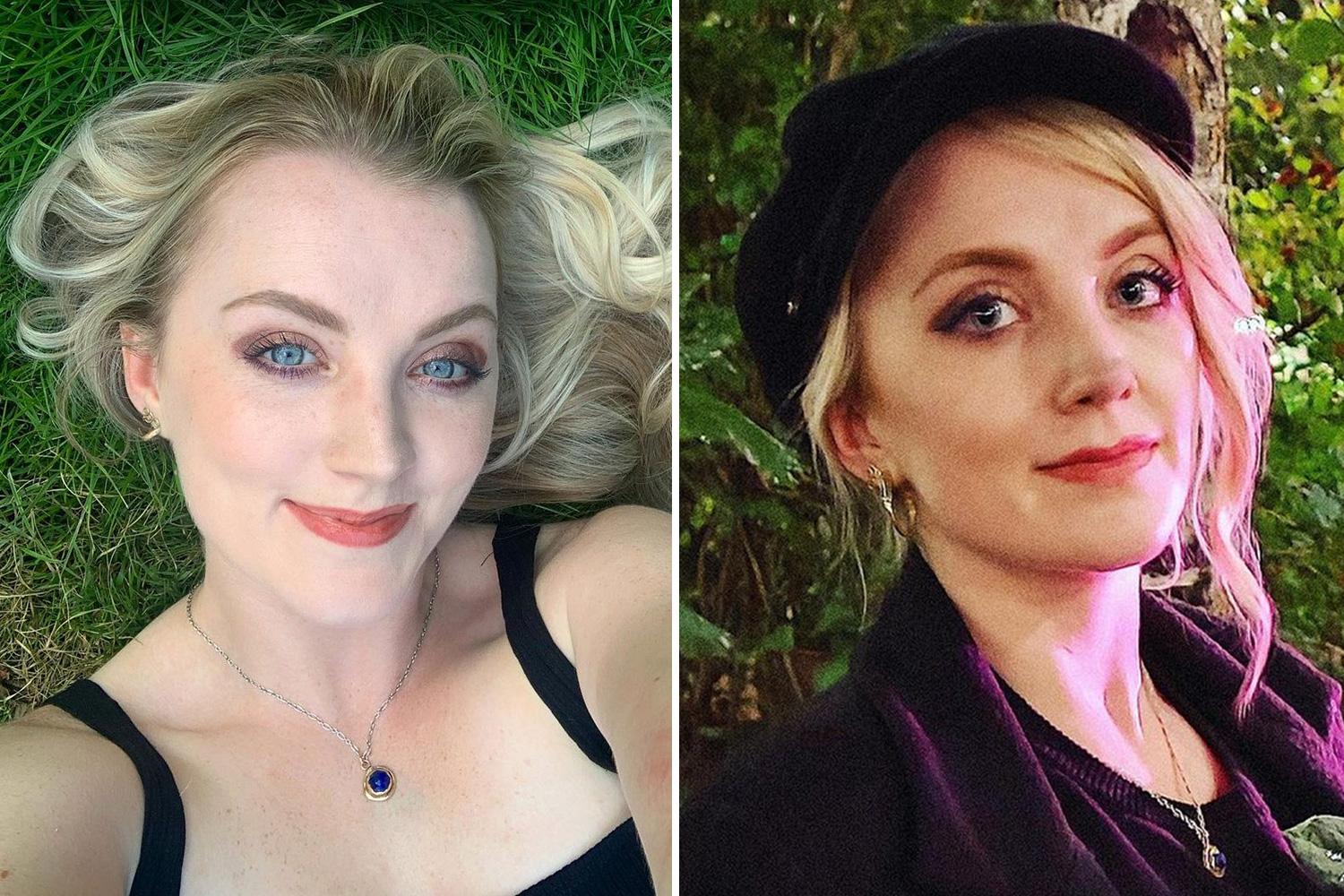 Harry Potter star is unrecognisable 14 years on but can you guess who it is? 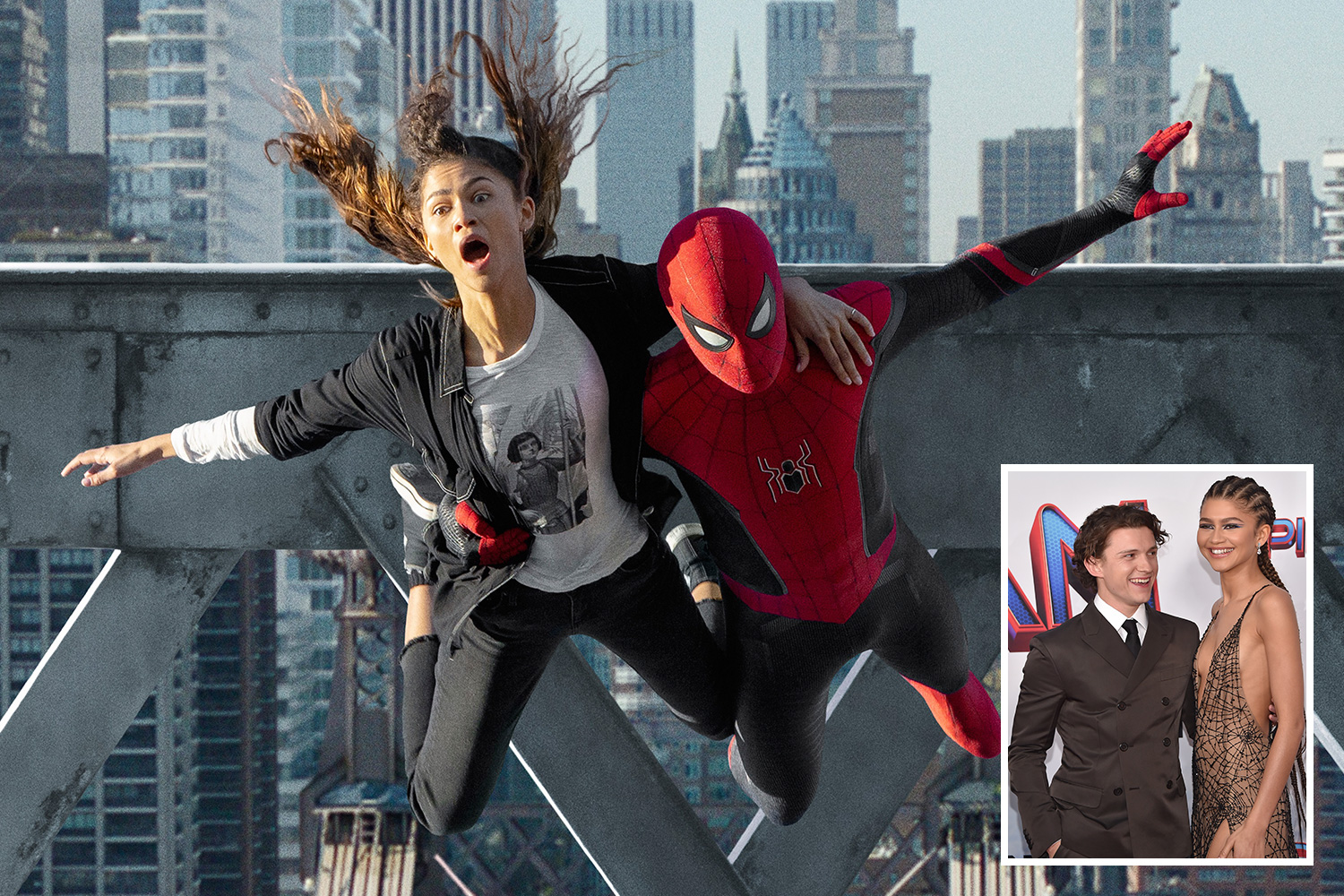 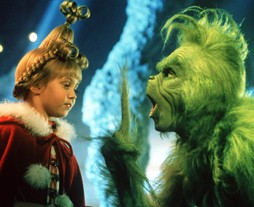