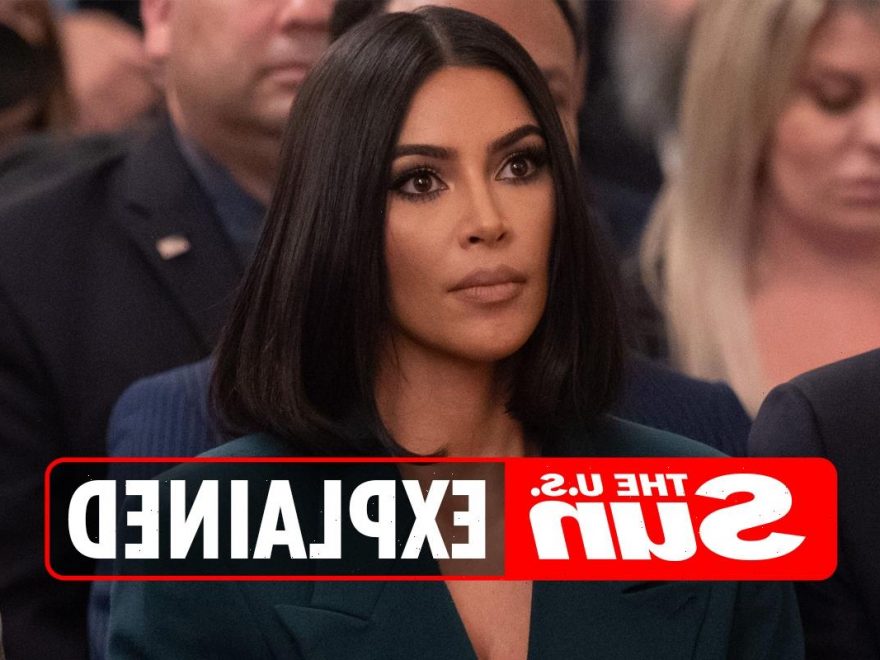 KIM Kardashian is following in her late father's footsteps by pursuing law.

Kardashian, who is 40, hopes to become a lawyer even though she does not have a college degree. 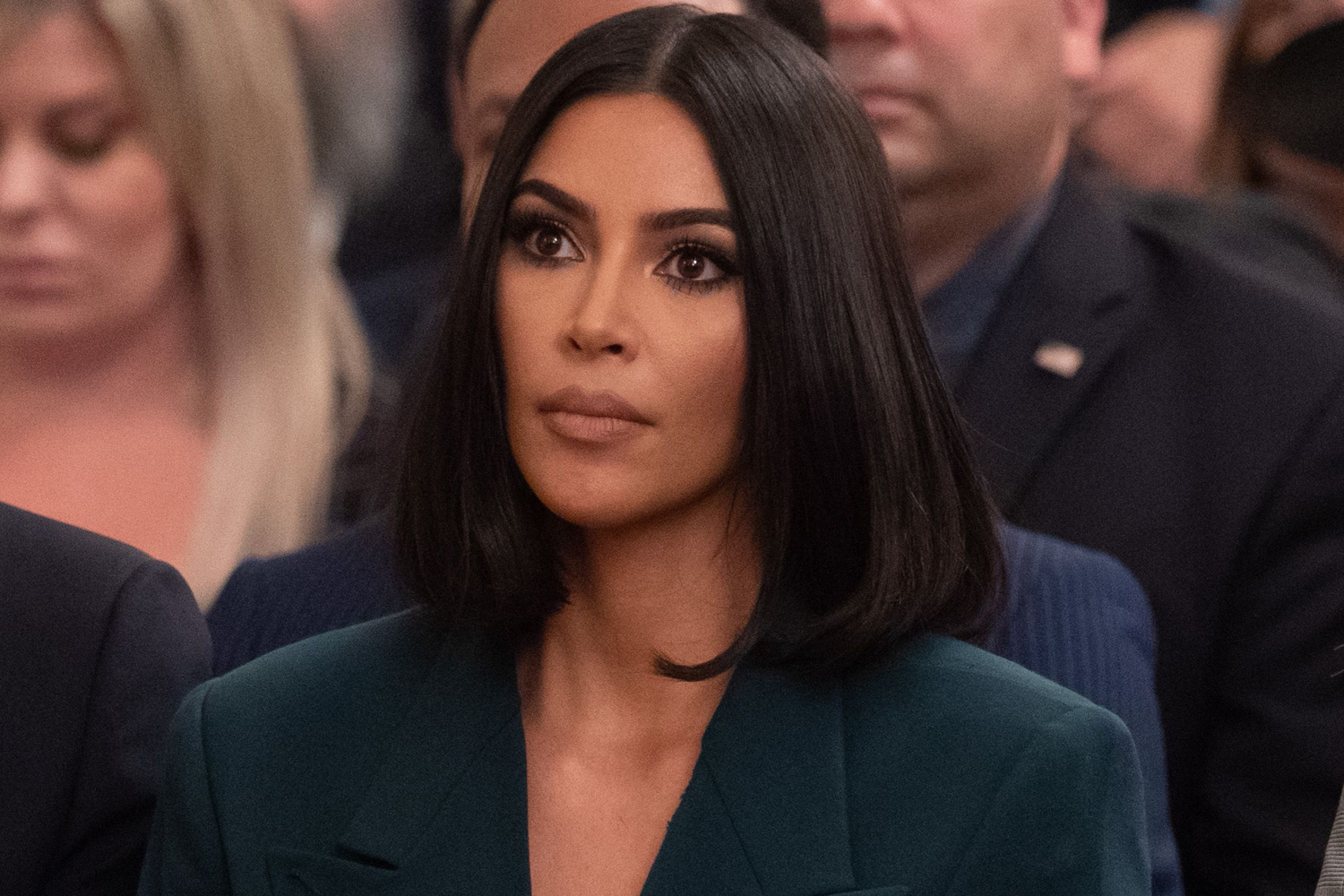 Where is Kim Kardashian going to law school?

Kim isn't officially enrolled in law school but is learning through an apprenticeship to become a lawyer.

California does not require a law degree as a prerequisite for taking the bar exam.

She plans to take the California bar exam in 2022.

Kim announced her plan to become a lawyer when she graced the cover of Vogue in May 2019. 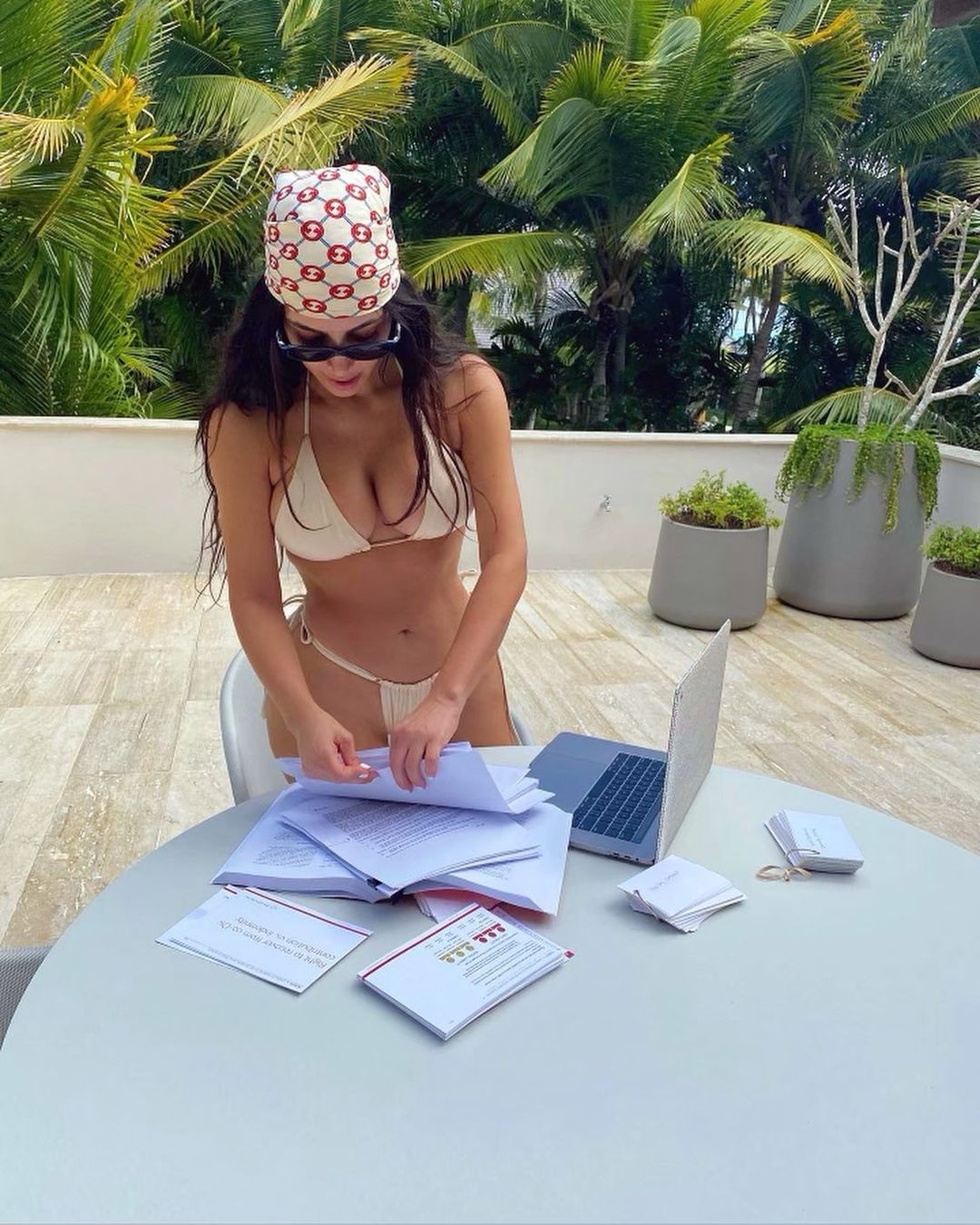 She made the decision to pursue a career in law after becoming heavily involved in prison reform.

Kim's late father, Robert Kardashian, was an attorney but she credits her interest to study law to her work with criminal justice reform advocate Van Jones on his efforts to lower the incarcerated population.

The reality star revealed in a promo clip for Keeping Up With The Kardashians that after months of studying “10-12 hours a day,” she did not pass the difficult legal test.

Kim discussed whether or not she wanted to pursue this career path with sisters Khloe and Kourtney Kardashian as the trio sat together in the living room.

Though the upcoming episode seems to tease the SKIMS founder is done attempting to become a lawyer, a source close to Kim told The Sun that her dream is still alive.

“Kim has not given up on her dream of becoming a lawyer,” the insider said.

However, they revealed that this was: “Obviously this was a big set back."

“And with all her personal life events going on, her plans were pushed back 6 months to a year. But she still plans on pursuing this.

"She is preparing now to take it again this Summer when the next test is scheduled.” the informant assured.

Following this, Kim wrote on her Instagram Story that she "hasn't given up" on becoming a lawyer and is "preparing to take" the exam again "soon."

Kim revealed she got a score of 474 in her first-year law student exam – when she would need a 560 to pass.

Who are Kim Kardashian's mentors?

Jessica is a human rights attorney and the Chief Advocacy Officer at Reform Alliance.

The mom of two was the youngest mayor of Mill Valley, California.

Erin is also a human rights attorney and the National Policy Director at Reform Alliance. 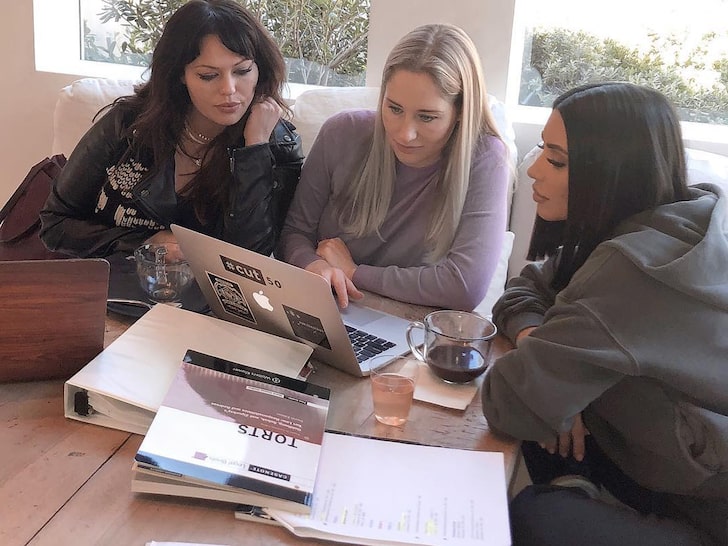 They are both involved in #cut50 with Jessica as co-founder, Erin as Senior Counsel, and Van Jones as co-founder.

As an intern at #cut50 Kim has to complete at least 18 hours of work for them each week, with five hours of supervised work.

Kim pays for Jessica and Erin to be flown to Los Angeles to supervise her or they work through FaceTime and phone calls.