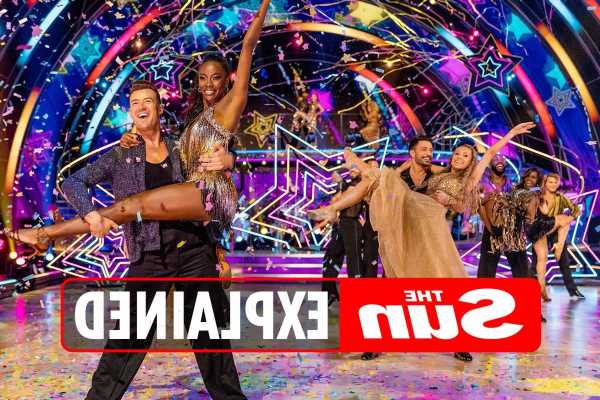 THE 2021 instalment of Strictly is drawing to a close as one lucky celeb will pick up the Glitterball trophy.

But while the winner remains to be chosen, here's what you need to know about the final episode. 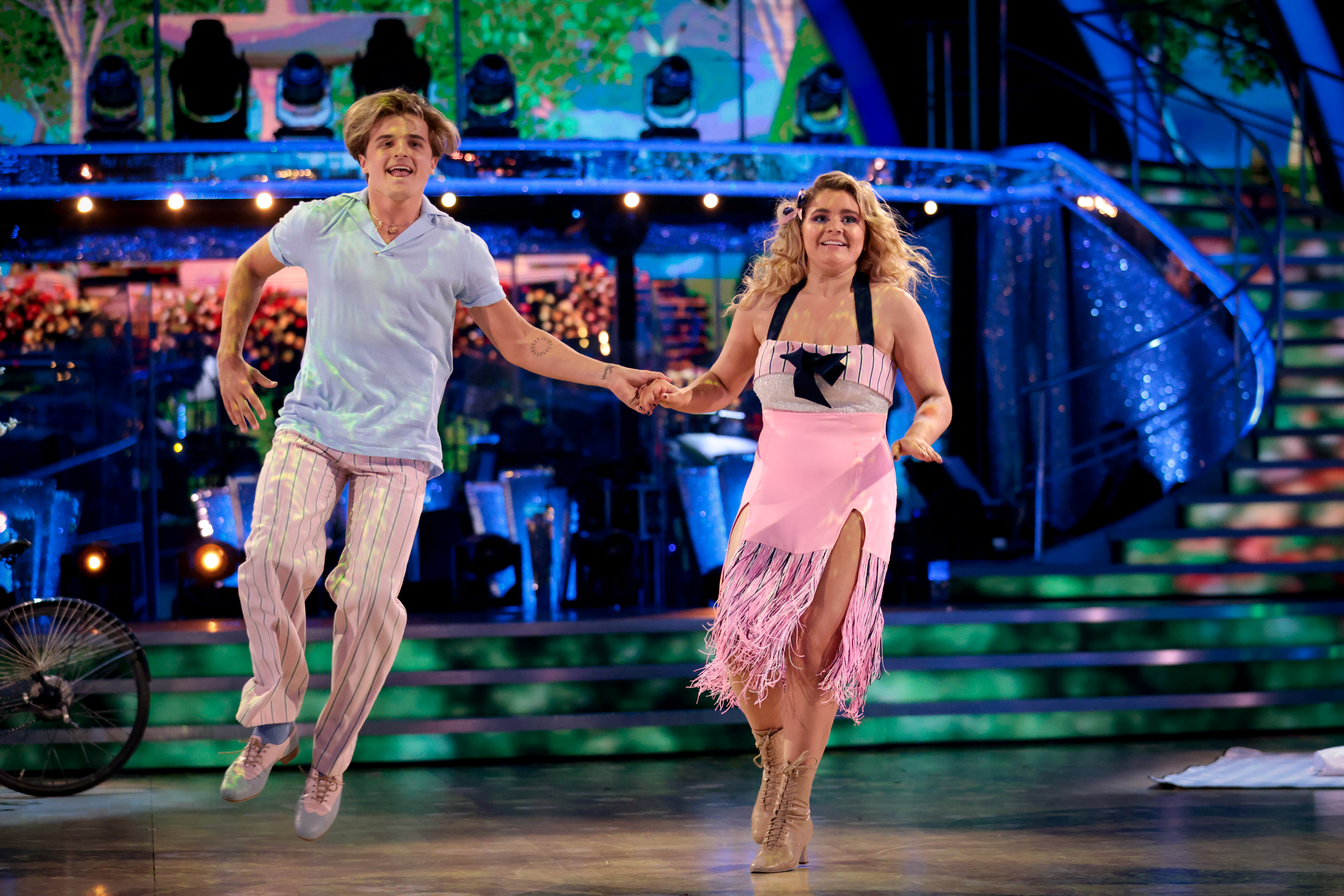 When is the Strictly Come Dancing 2021 final?

This means one contestant will be celebrating Christmas as Strictly's fiercest dancer.

The series will have been on the air for three months when the finale will hit the screens.

The finale will then be available for viewers wishing to catch up with the programme on BBC iPlayer.

While the competition has accustomed viewers to separate results shows on Sunday, the final result is expected to be revealed on the Saturday night.

Who is in the Strictly Come Dancing 2021 final?

During previous editions of Strictly, four couples have competed for victory during the final episode.

However, the 2021 instalment of the show will only feature a trio.

Rose has been paired up with Giovanni Pernice, while John dances alongside Johannes Radebe and AJ trots with Kai Widdrington.

Dan Walker, on the other hand, can count on Nadiya Bychkova's support, much like Rhy can rely on Nancy Xu.

Tilly Ramsay and her dance partner Nikita Kuzmin took a final bow on Sunday, November 28, and were the latest contestants to leave the competition.

Only three couples will be competing in December due to Robert Webb's unexpected exit following an injury.

In October 2021, the Boston-born comedian shared a powerful tango routine with his dance partner Dianne Buswell.

Although his performance was praised by the Strictly judges, Robert took to Instagram after the show to tell his fans he suffered from achilles tendinitis after the dance.

But it was not until Robert paid his heart specialist a visit that he decided to step away from the competition.

Robert, who underwent open heart surgery in 2019, had an urgent consultation with the specialist after experience symptoms.

Despite his departure, Strictly bosses were adamant that the show went on. 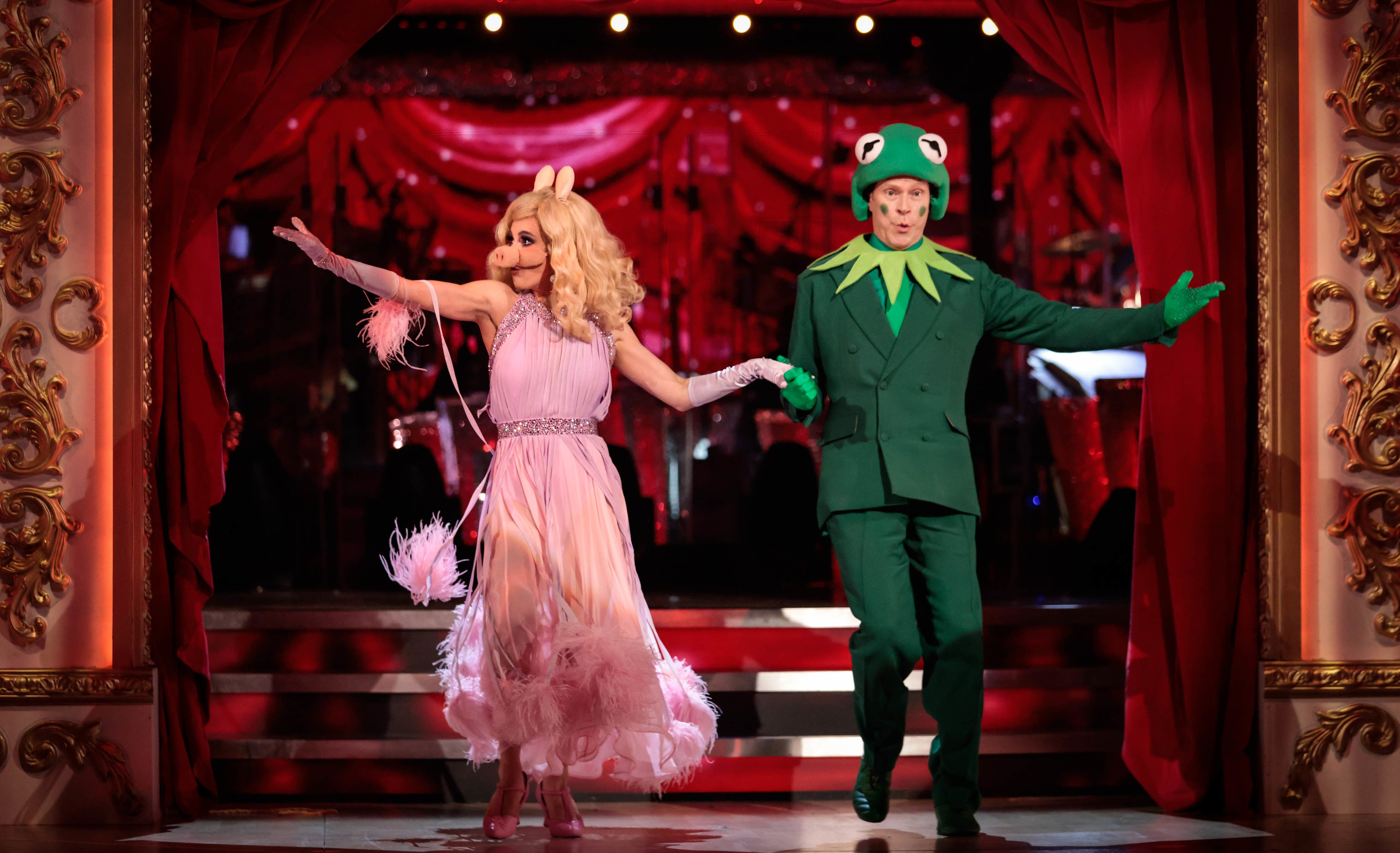 What theme is the Strictly Come Dancing final 2021?

The theme for Strictly's last round has yet to be revealed. Based on past editions, finalists will be performing up to three routines in the hopes of dancing all the way to victory.

There is typically the traditional show dance and celebrities will reprise two past dances of the programme.

One of them will be chosen by the Strictly judges who, as usual, will be giving the stars feedback and tips on how to improve their groove.

The public alone can decide who wins as the marks from the judges are only for guidance.

While the theme is expected to be disclosed in the weeks ahead of the Strictly final, details of the quarter-finals have been released.

The show expected to air on Saturday, December 4, 2021, will feature hits from Gloria Estefan to Phil Collins and tango and salsa routines.

One celebrity will be booted off the dance floor on Sunday, December 5.