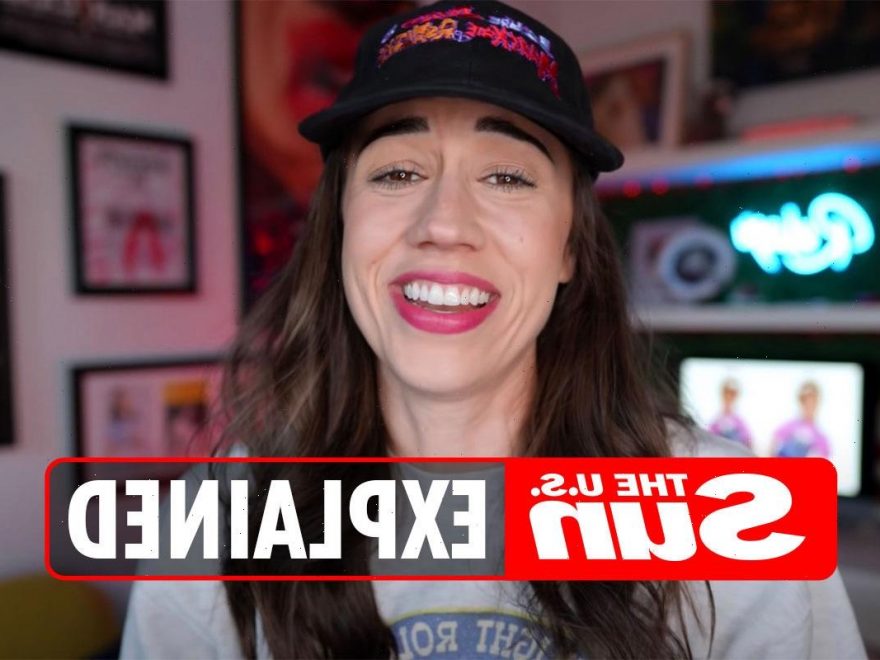 YOUTUBE sensation Colleen Ballinger announced her pregnancy with a video posted on the platform on May 20, 2021.

The actress’s video has over 4million views on YouTube, with fans congratulating her for the big news. 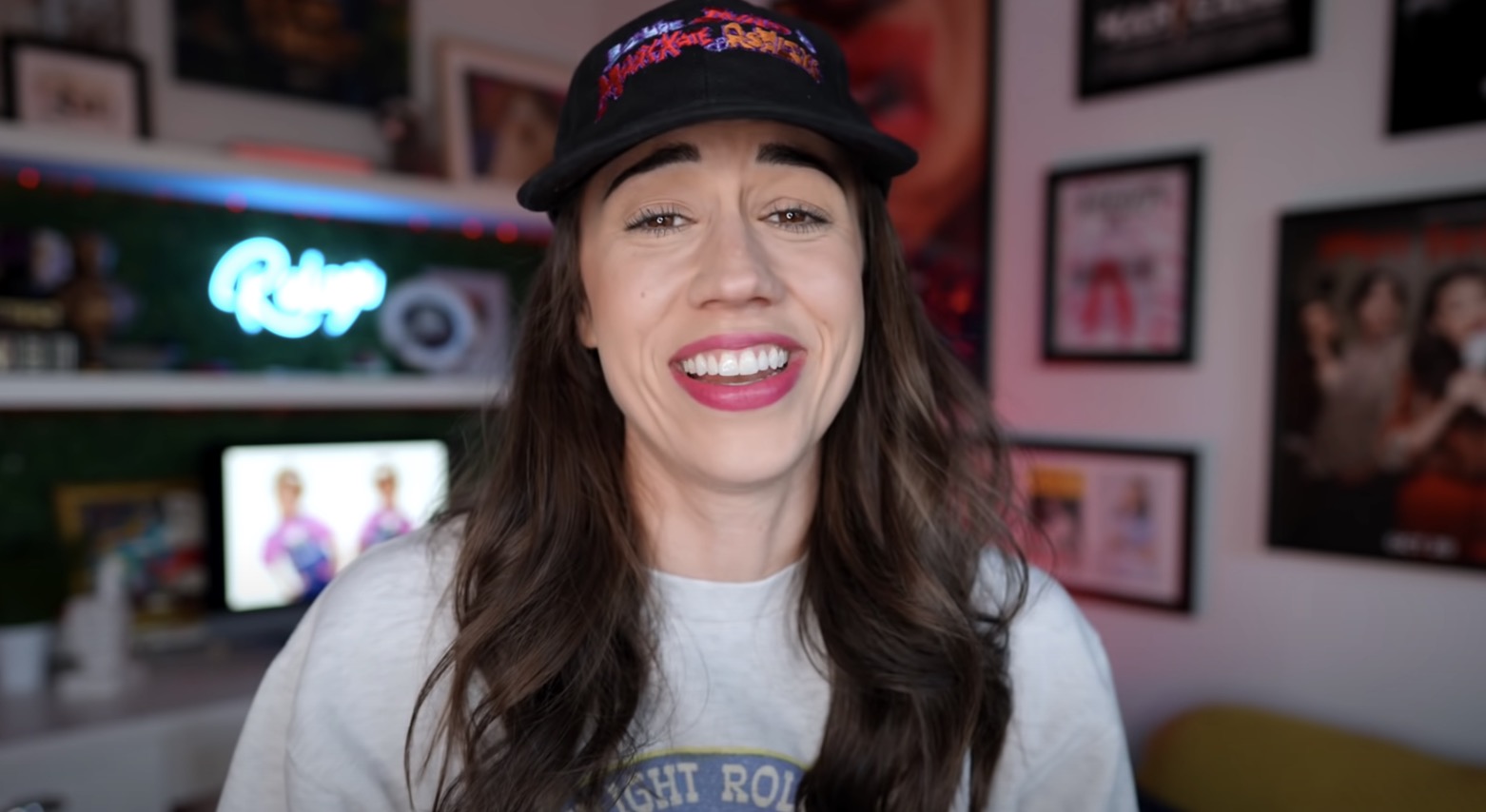 When is Colleen Ballinger's baby due?

Colleen Ballinger, 34, is two months pregnant and is due in December of 2021.

The YouTuber announced she was pregnant with twins after a scary visit to the doctor on May 5.

Ballinger expressed her joy about the pregnancy, saying: “I'm just so happy. I wanted this so bad. We're so excited. We really were just trying and hoping for this. This is very exciting."

"That's a very shocking thing to say because, if you've watched me at all in the last three years, all I ever say is I'm never getting pregnant again. 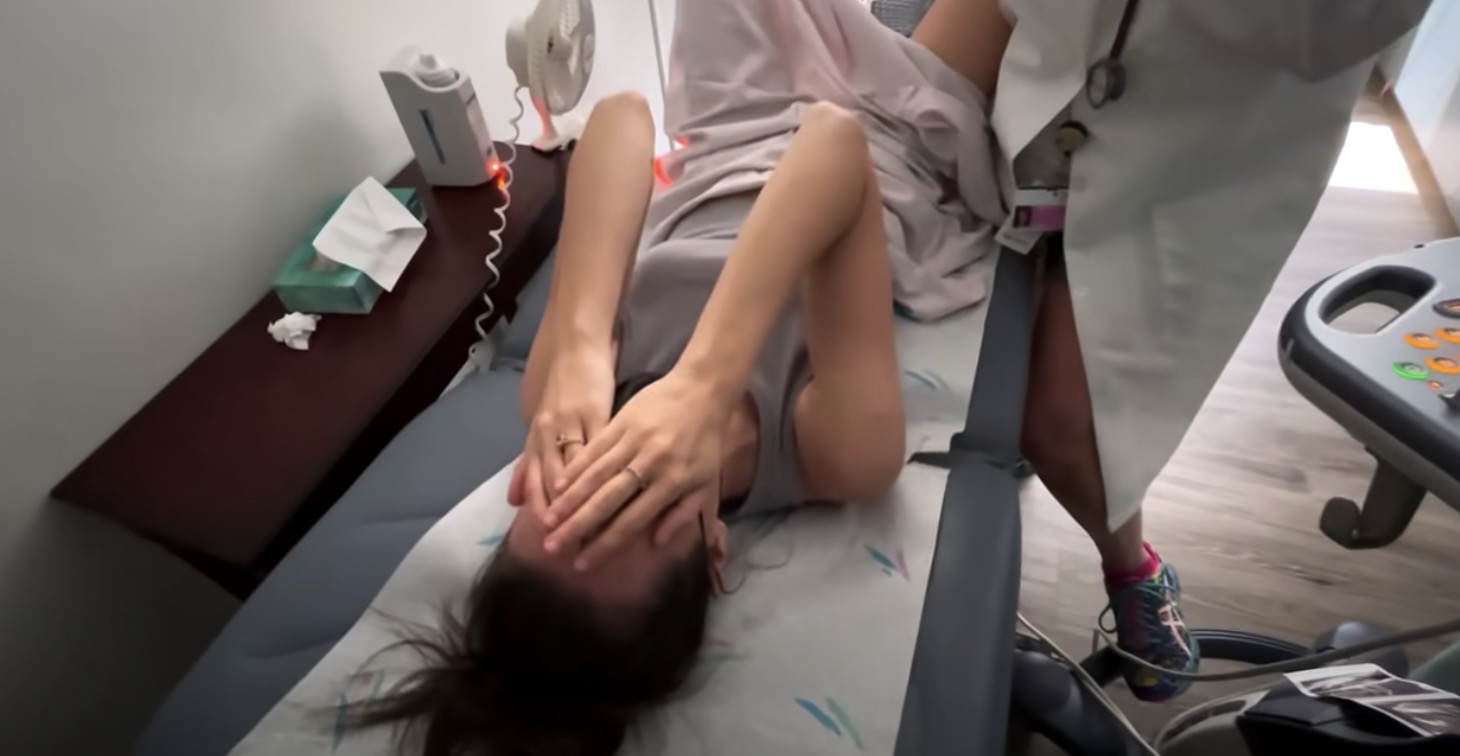 Adding: “That was the plan until I got pregnant."

She already shares a son, Flynn Timothy Stocklin, 2, with her husband Eric Stocklin.

What did Colleen Ballinger say about her pregnancy?

Ballinger recounted being on a family vacation and experiencing “concerning complications” while there.

She discussed having a nightmare prior to finding out she was pregnant, saying: “The last morning [of vacation] I woke up from a nightmare that I was having a miscarriage, which really freaked me out because I've never dreamed about a miscarriage before.

“I was on edge from the second I woke up. And then I started bleeding and it looked exactly like it did when I had my miscarriage."

"It really freaked me out," she admitted. "I was confident that it was happening again." 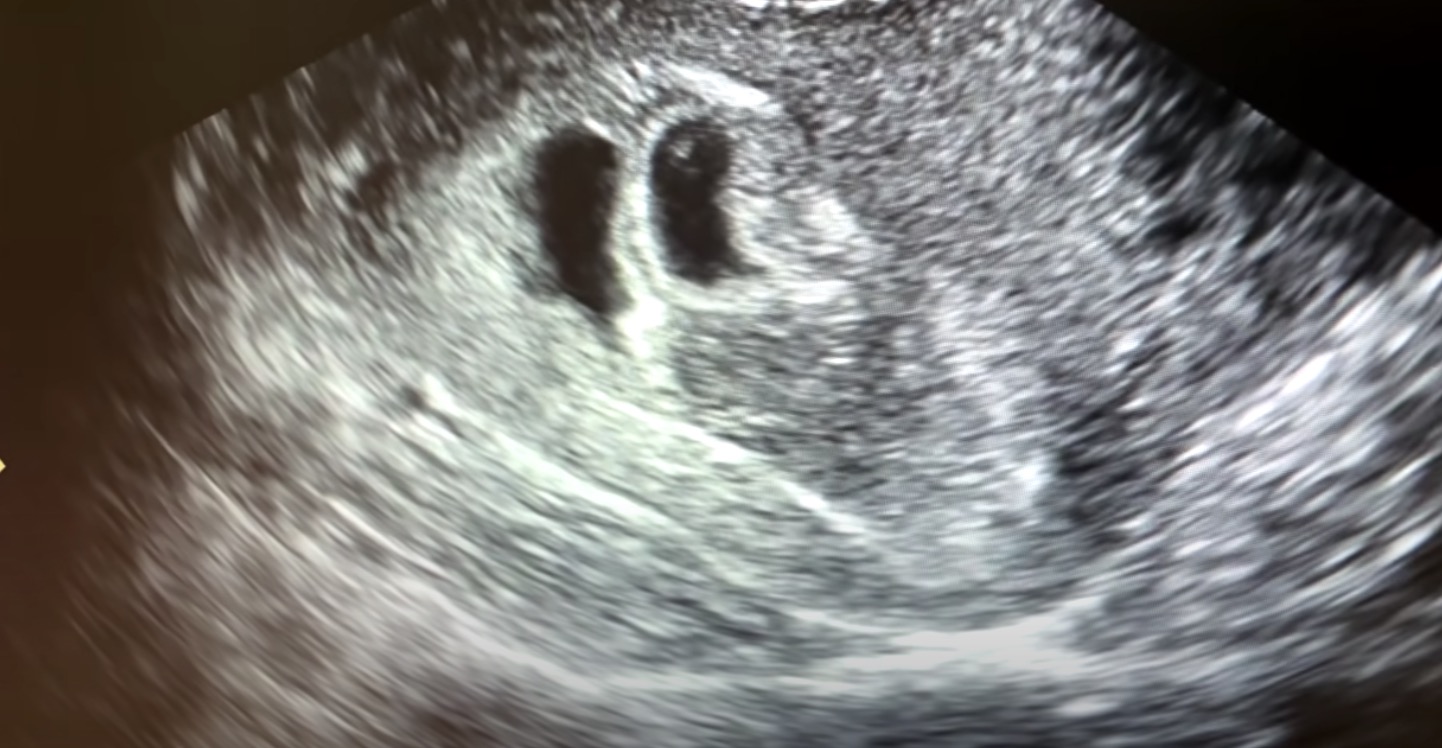 According to her doctor, Ballinger found out she had a polyp that her body was trying to get rid of.

"We do an ultrasound and she goes, 'You're not having a miscarriage. You're having twins,' " Ballinger recalled.

"In a matter of 10 seconds I went from I'm having another loss … to I'm having twins," she said.

The actress also revealed that she is having di/di twins, which is known as a dichorionic diamniotic pregnancy.

Essentially, the twins each have their own chorionic and amniotic sacs and Ballinger will not know if they are fraternal or identical until they are born.

Who is Colleen Ballinger married to?

Colleen is married to Eric Stocklin, an actor from New Jersey.

He is known for his recurring roles on television series such as Mistresses, Stalker, and Good Trouble, and for his leading role in the Netflix original series Haters Back Off.

In 2021, Stocklin and Ballinger began a weekly podcast titled Relax! with Colleen and Erik.

The pair met in 2018 and tied the knot that same year.