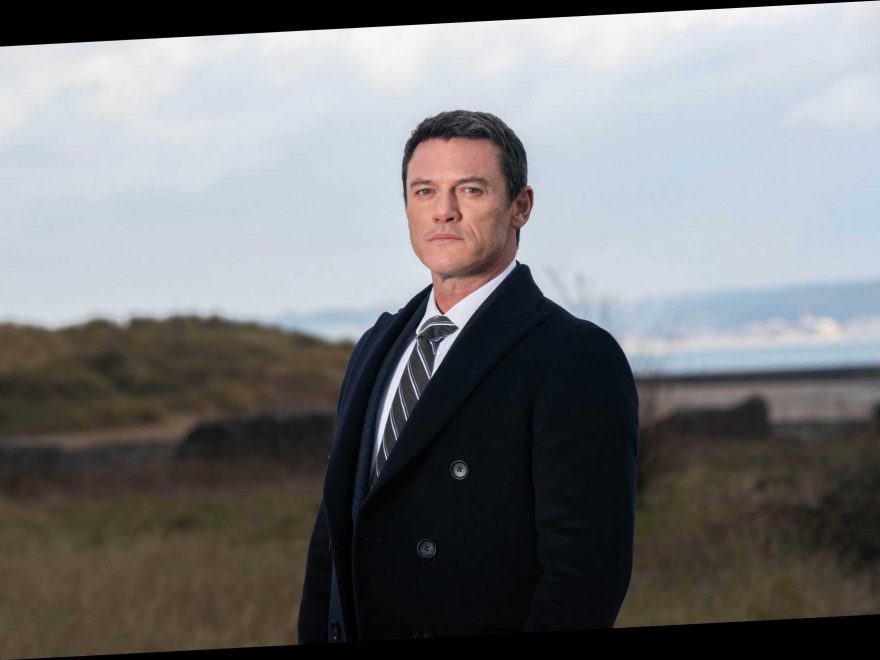 GET ready for another brand new gripping ITV drama, The Pembrokeshire Murders. 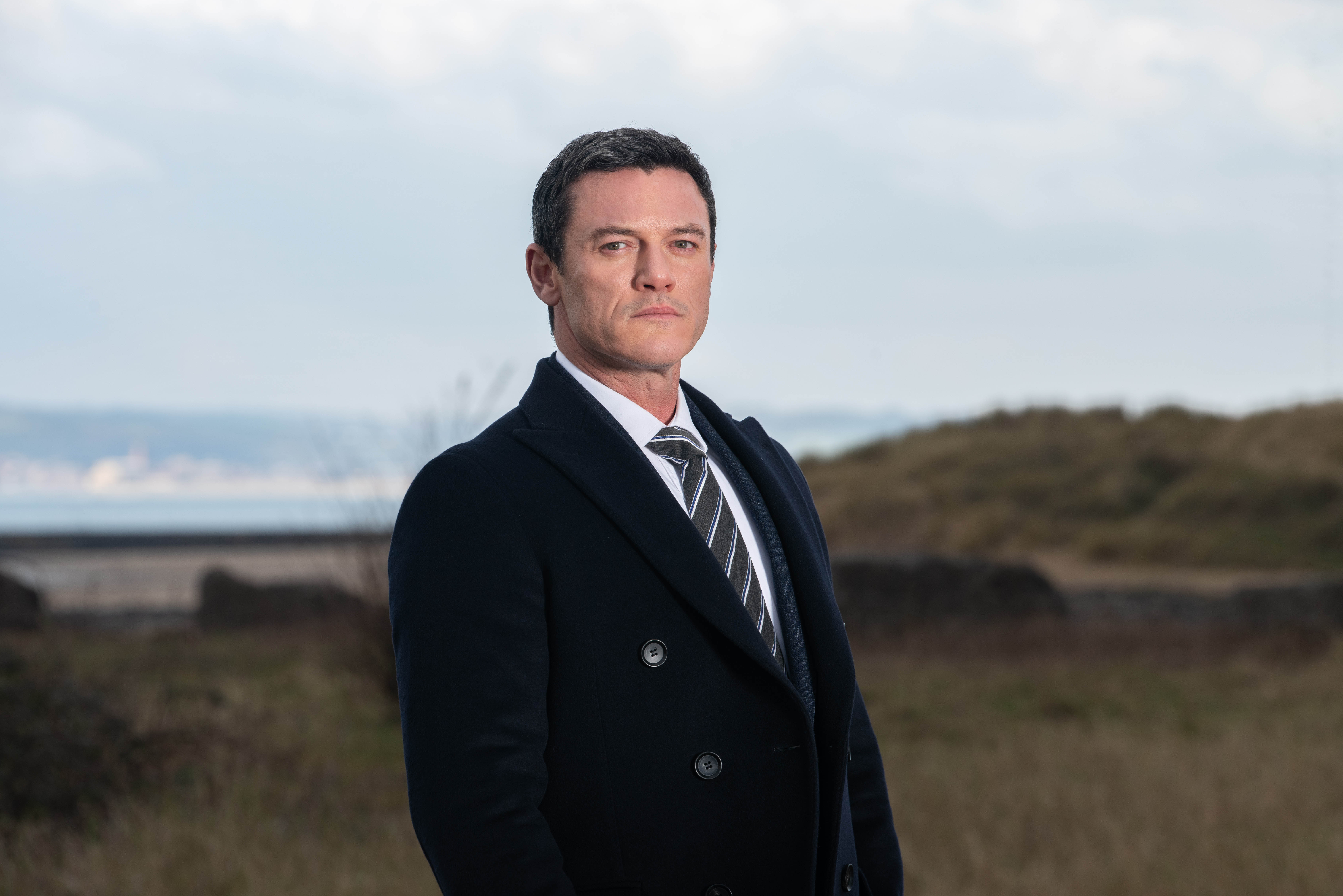 When does The Pembrokeshire Murders start on ITV?

This new drama will play out over three nights.

Based on the true crimes of serial killer John Cooper, you can catch the first episode on Monday January 11, 2021 at 9pm.

After each episode has aired you'll be able to catch it on the ITV Hub. 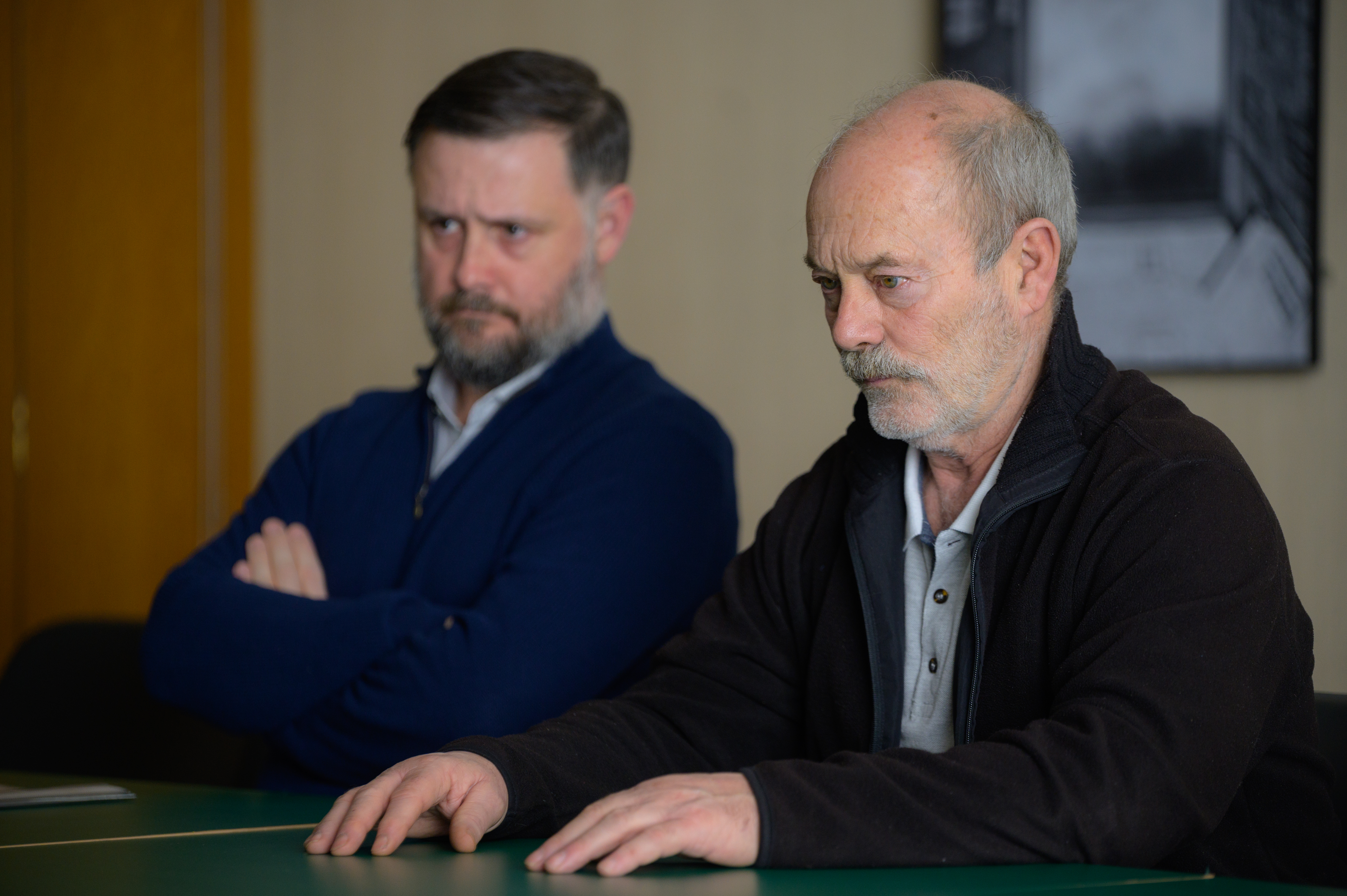 What is The Pembrokeshire Murders about?

Two unsolved double murders from the 1980s cast a shadow over the work of the Dyfed Powys police force.

Employing pioneering forensic methods, Wilkins and his handpicked team found microscopic DNA and fibres that potentially linked the murders to a string of burglaries committed in the 80s and 90s.

The perpetrator of those robberies was nearing the end of his prison sentence, but if Steve Wilkins was right, he was also a serial killer.

Could Steve and his team find enough forensic evidence to charge their suspect before he was released to potentially kill again?

Who is John Cooper?

The series is based on the real life crimes of Welsh serial killer John Cooper.

Cooper was known as the Bullseye killer as footage from the TV game show Bullseye, in which he appeared as a contestant in May 1989, was later used as evidence against him.