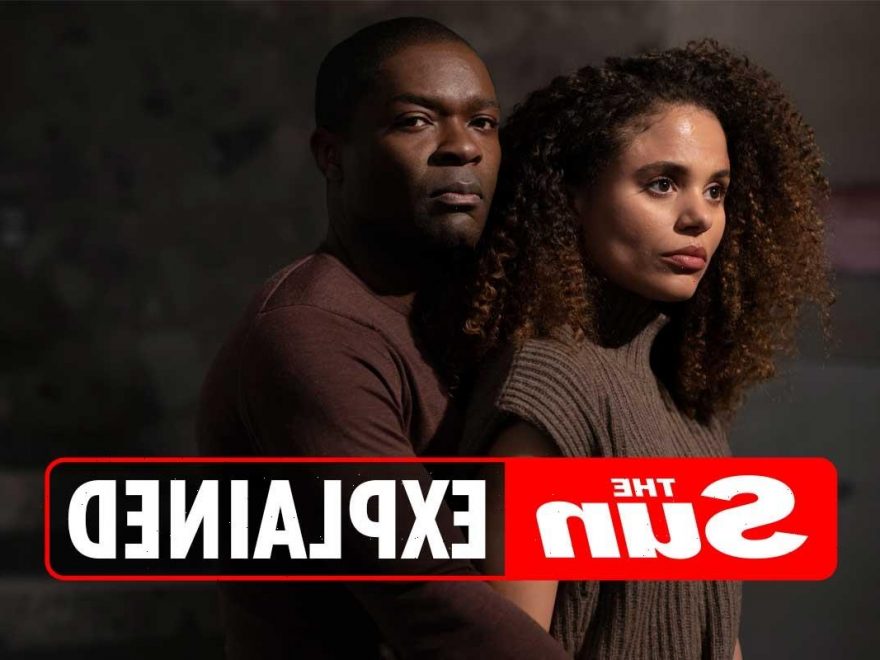 HOTLY tipped to be an edge-of-the-seat psychological thriller, The Girl Before is the forthcoming four-part series coming soon to BBC One.

Here's everything you need to know about this brand new drama… 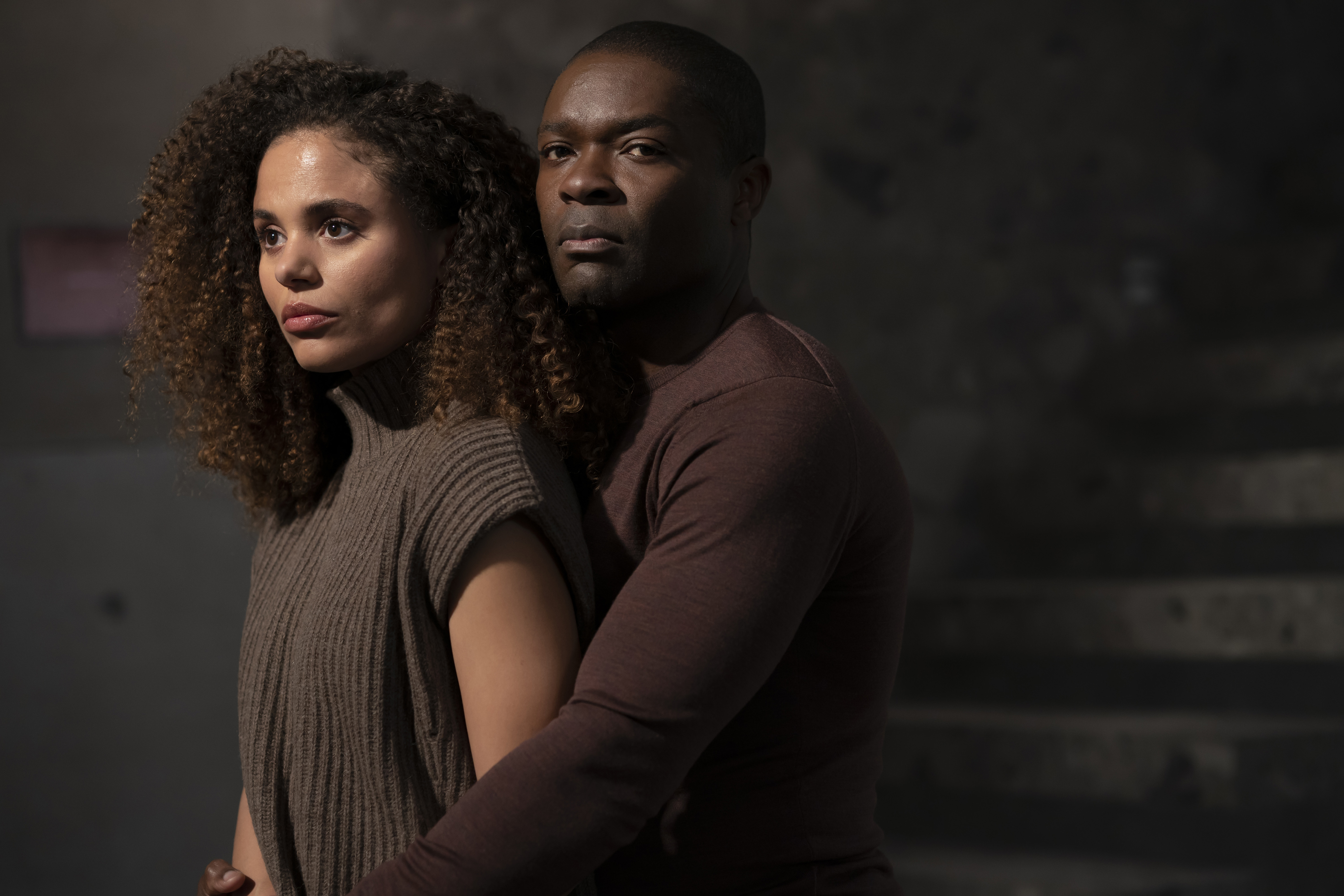 When is The Girl Before released on BBC One?

Hold fire TV drama fans…there is as yet no release date for this new drama.

The current status of this brand new BBC series is tantalisingly "Coming Soon" which means we will have more information on a release date in the near future!

Who is the cast of The Girl Before?

The cast is headed up by a Hollywood A-Lister and British TV royalty.

As if they are not enough, Globe and Emmy Award nominee David Oyelowo who played Dr. Martin Luther King in the Oprah Winfrey-produced blockbuster Selma also stars.

Other members of the fantastic cast are:

What is the plot of The Girl Before?

Jane has the chance of a lifetime opportunity to move into One Folgate Street – a stunning minimalist home designed by Edward Monkford.

But, there is a catch.

In order to live in the house, Jane must adhere to strict rules.

Something isn't quite right, and one day Jane makes a shocking discovery that reveals details about the previous occupant, a woman similar to Jane herself.

There are striking similarities between the two women, which leads Jane to question just how much their lives overlap.

Will Jane suffer the same fate as the girl before…?

The story is based on the best-selling novel by JP Delaney and has been adapted with the help of Emmy-nominated Lisa Bruhlmann of Killing Eve fame.

Is there a trailer for The Girl Before?

The BBC has not as yet released a trailer, but once it is out you will be the first to know about it.