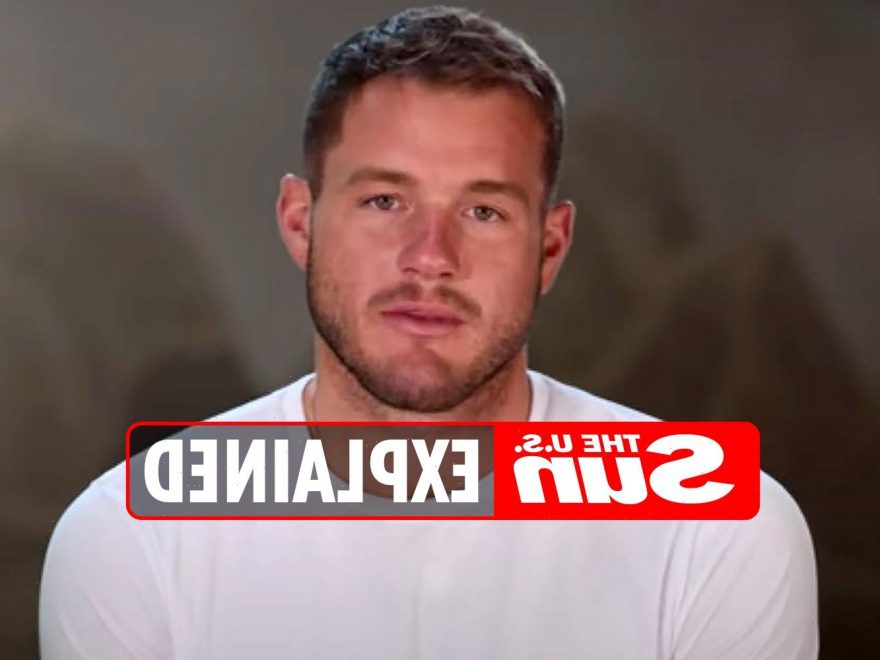 FORMER Bachelor star Colton Underwood opens up about his sexuality in a new, six-part documentary series with Netflix.

In the series, the former NFL player dives deep into past controversies, relationships, and his adjustments to his new reality. 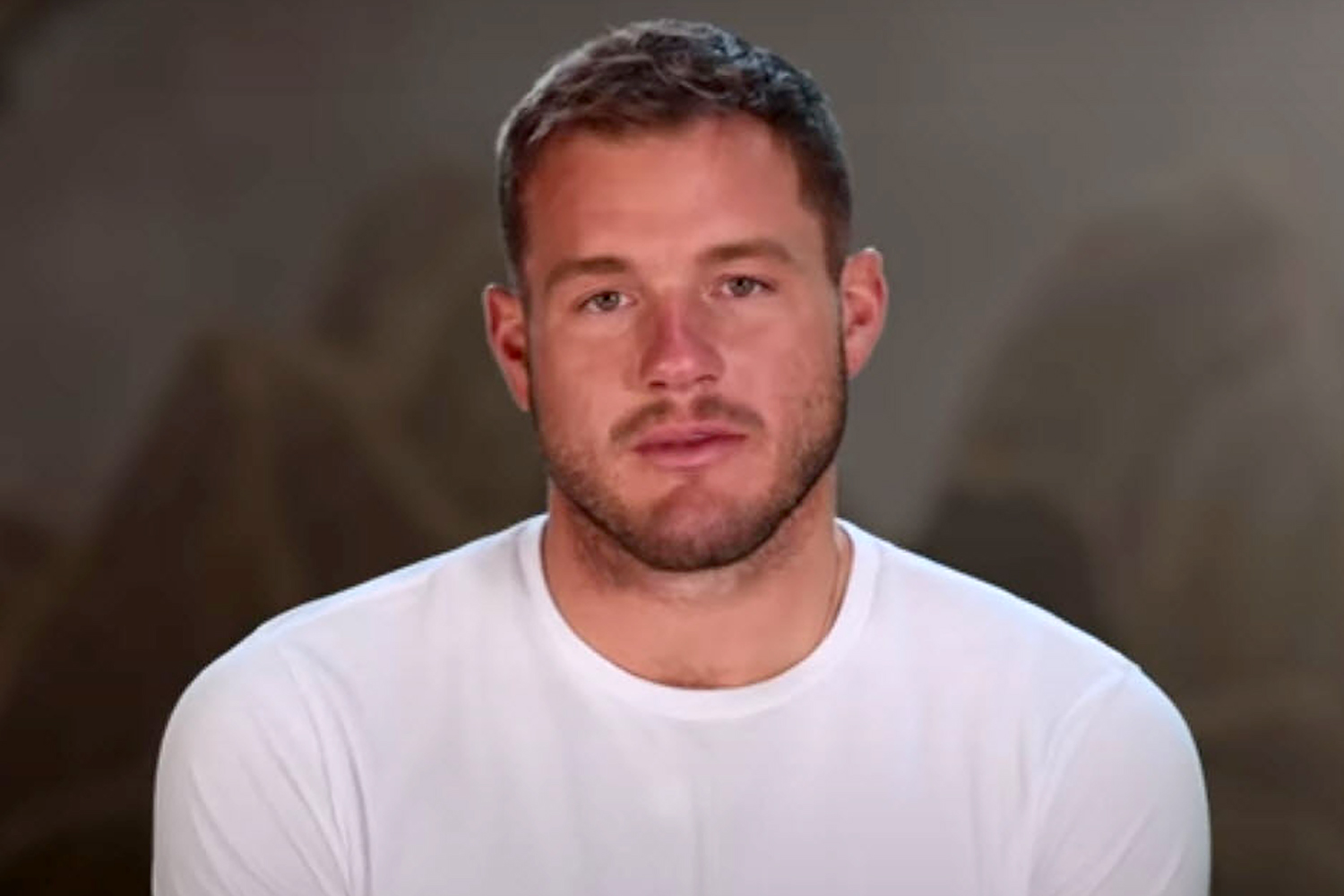 When does Coming Out Colton premiere on Netflix?

It will be available exclusively on Netflix.

What is Coming Out Colton about?

Throughout the documentary, he opens up about his sexuality, revealing the news to his love ones, and allegations made by ex-girlfriend Cassie Randolph.

“This is Colton Underwood’s story of self-discovery coming out as a gay man, including addressing his past and embracing his place in the LGBTQ community,” the series official description stated.

“Watch as the former professional football player and star of ‘The Bachelor’ embarks on his personal journey to a new reality.”

In one particular scene, he talks about his experience with hearing homophobic remarks in the world of football and adapting to being himself as a gay man around other gay men.

In April 2021, Colton came out publicly, becoming the first lead in “Bachelor” franchise history to come out as gay.

When was Colton Underwood involved in the Bachelor franchise?

Colton was on season 14 of the Bachelorette as a contestant and then was named season 23’s Bachelor for the franchise.

During his time on the ABC dating competition show, Colton fell head over heels for his ex Cassie.

The pair dated for 18 months after the season finale of The Bachelor season 23, though eventually called it quits in May 2020.

Following news of their split, a source told People that the two had different priorities and ultimately knew they weren't going to work.

While the split was originally believed to be amicable, things got messy when Cassie, 25, filed a restraining order against Colton.

Back in September, Cassie accused Colton of "stalking" and "tracking her car."

She was granted a temporary restraining order that forced Colton to stay at least 100 yards away from her, in addition to her car, home, workplace, and school.

She would later drop the restraining order.