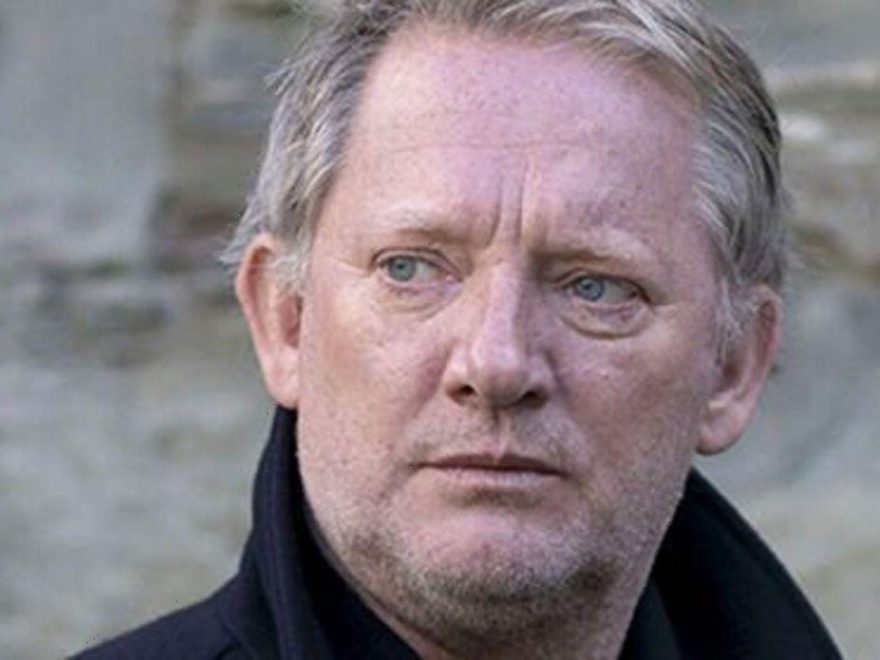 Shetland: Douglas Henshall on being apart from family

Shetland returns to BBC One with episode six on Wednesday and Douglas Henshall concludes his time as Jimmy Perez. While the team tries to identify a killer once and for all, Perez faces a life-changing decision that will ultimately lead to his exit. As the investigation into the disappearance of a vulnerable young man comes to an end, fans are gearing up for an emotional moment.

What time is Shetland on tonight?

Shetland fans have been waiting for a big reveal to come to light as the team races to prevent further disaster.

As the season seven investigation featuring the Cairns family comes to a close, Detective Perez is faced with a tough decision.

He said: “The dynamic between him and Duncan has changed – they’re more like brothers now rather than two very different fathers bringing up Cassie together.

“It’s like that story has come to a natural conclusion. So I can see why Douglas has decided the time has come to move on.” 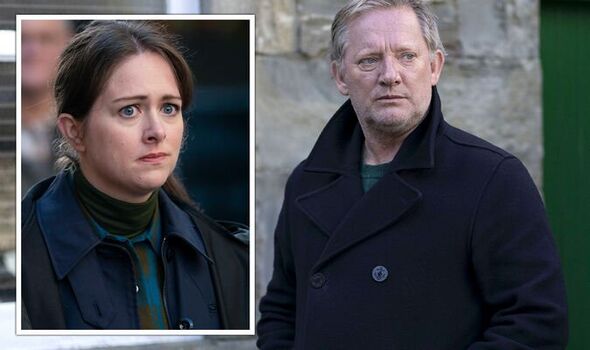 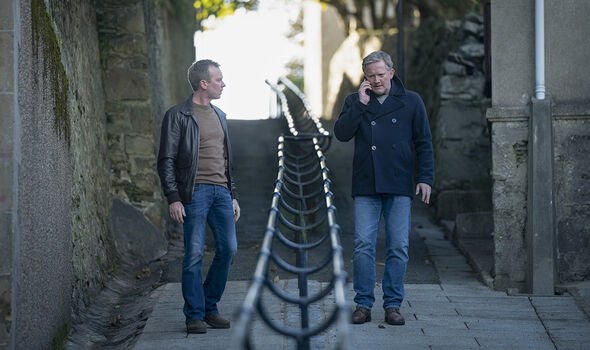 Douglas’s final episode will start at 9pm on BBC One, and the hour-long instalment will end at 10pm.

After the episode has aired, it will be available to watch online via the BBC iPlayer for anyone who misses it.

The show’s finale will continue to air in its usual time slot despite the BBC making changes to its scheduled programming.

The broadcaster has been amending its TV schedule ever since coverage of Queen Elizabeth II’s death started on Thursday, September 8.

Douglas shared some final words after filming for the latest season came to an end and he was feeling emotional. 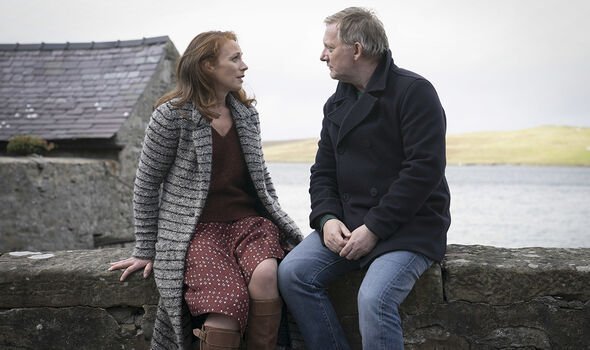 He said: “My final series has a really great story at its heart and it’s very much the Shetland the audience know and love.

“I hope people have enjoyed watching Perez over the years as much as I’ve enjoyed playing him. I’m going to miss Jimmy Perez.”

Her character has been through a lot this season, with fans convinced she had been killed in an explosion at a caravan.

After her survival was confirmed, viewers hope she will take over from Perez as leader. 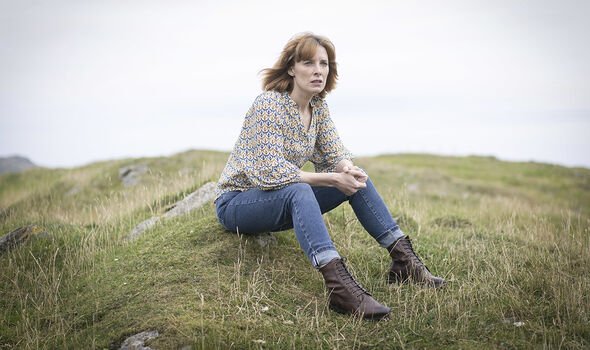 After the season finale, fans will be hoping the series continues for many years to come.

Speaking about the show’s unwavering appeal, Alison said: “For me, the most important thing about a TV show, the thing that will make me connect and keep coming back, is a well-defined world that I want to spend time in.

“I think we have created a world that is unique and really atmospheric.

“The beautiful landscapes, the intriguing stories and, of course, the characters who have really grown over the years.”

She may be promoted after Jimmy’s departure, but after recently having a baby, she has a lot to think about.

After the finale, the team will close the books on the Cairns case, which had mother Rachel (Shauna Macdonald) at its heart.

Actress Shauna only worked with Douglas for a little while, but he was a huge influence.

She said: “What he’s done over the last ten years is create a character that people have fallen in love with, despite his flaws.

“He has an almost obsession with his job which often gets in the way of his relationships. Perez doesn’t have a very good work-life balance.

“The way Douglas has played it is you get to see the human behind the detective and he’s given Perez real gravitas.

“I’m really excited to see the new direction Shetland will go in now.”

Shetland airs on BBC One on Wednesdays at 9pm.