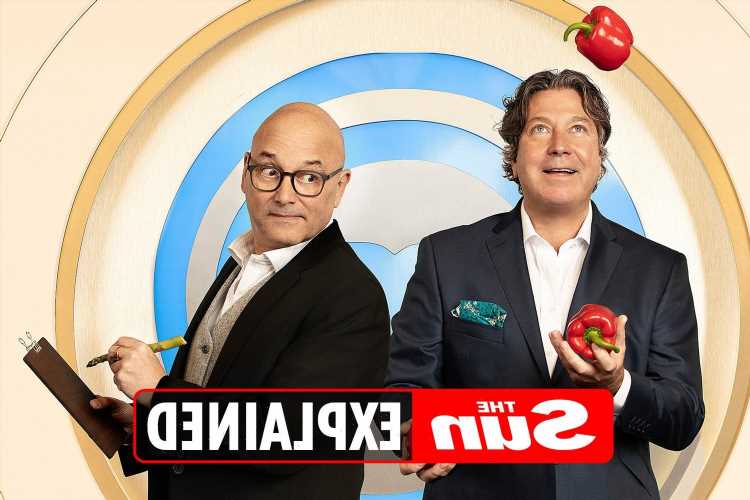 MasterChef returned to our TVs with a whole batch of new hopefuls in March, before eventually whittling the numbers down to just three finalists.

What time is the MasterChef 2021 final on tonight?

The MasterChef 2021 series, which is the 17th instalment of the popular show, began on March 1 at 8pm.

The show, consisting of 18 episodes, airs on BBC One as always.

If you miss any episodes they will be available on BBC iPlayer.

Who are the MasterChef 2021 contestants?

Masterchef started off with 40 contestants, who all compete in heats of five members.

At the end of each week, four contestants who've made it through go head-to-head in the quarter-finals, in order to secure their place in the semi-finals.

Judge Gregg Wallace says they're a strong group of cooks, potentially raising the game of the meals whipped up this year.

He said: “What we realised, me and John, was that the standard was incredible even at the early stages.

“What we suspect has happened is because so many people are working from home, we think they’ve had a lot more time to practice, because we couldn’t believe the standard of the cooks in the early rounds.

Who are the MasterChef 2021 judges?

There will be no surprises here.

John Torode and Gregg Wallace have returned together as judges for the cooking competition that has been running since 2005.

Guest judges from the food industry have featured, such as Thomas Frake, Ping Coombes and Grace Dent, during the series as in previous iterations of the show.

How does MasterChef 2021 work?

The format for this year will be almost identical to previous years, with contestants competing in heats.

However, this series was filmed with Covid-19 restrictions in place so contestants couldn't touch and the dynamics were shifted.

Gregg joked to PA Media that one positive was that it meant he and John got their own plates this series, rather than sharing one between them to taste the contestants' meals.

This series also included a new challenge based around favourite ingredients.

The final three contestants set to battle it out for the MasterChef crown are Mike Tomkins, Alexina Anatole and Tom Rhodes.