BRITAIN'S Got Talent 2020 is back on our screens at last, after taking a break thanks to the coronavirus pandemic.

The BGT auditions aired earlier in the year, but the series was ground to a halt after they finished in May. 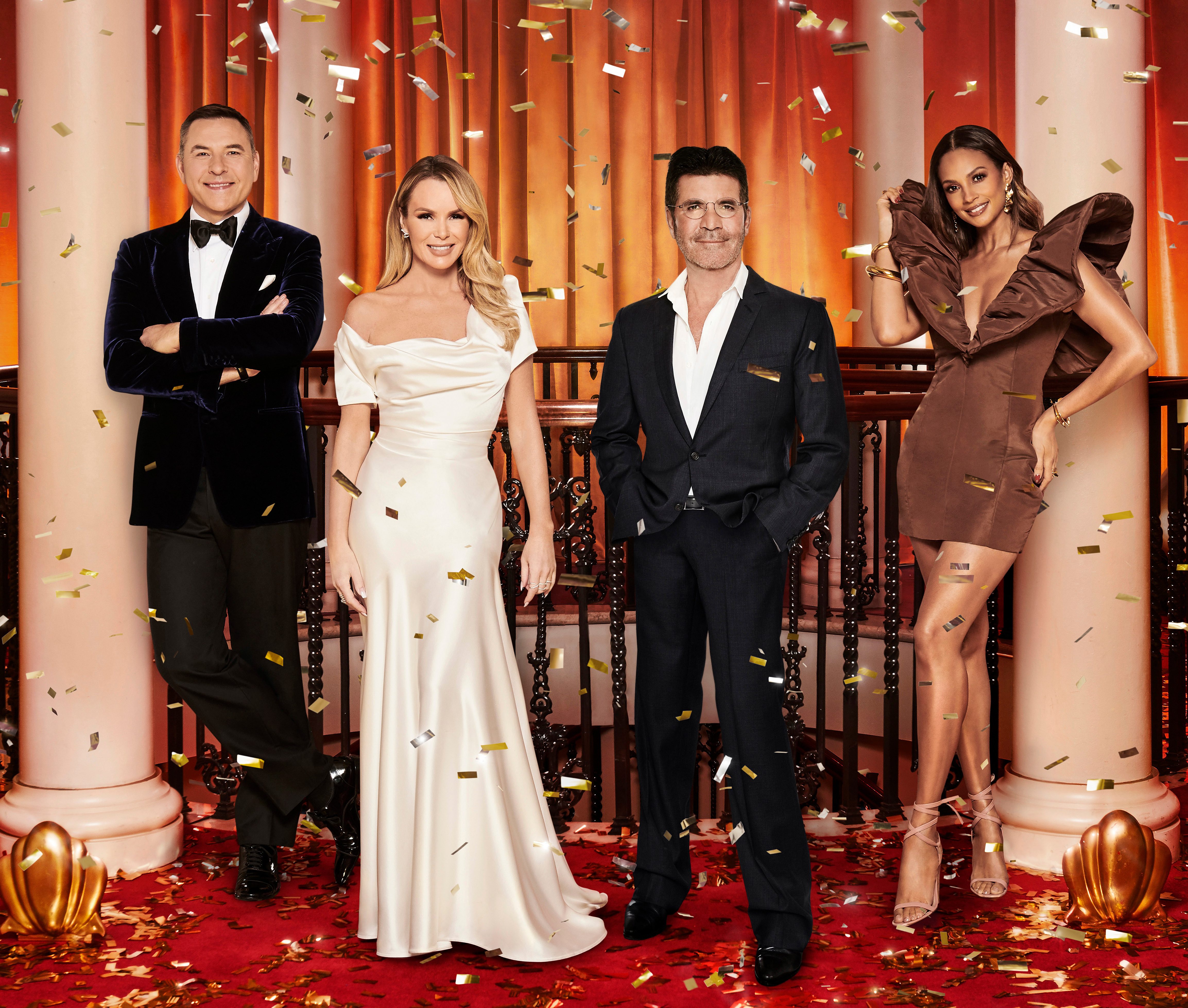 But now things are improving, it’s finally time for Ant McPartlin and Declan Donnelly to host the semi-finals.

The 40 semi-finalists have been chosen, and the UK is gearing up for the show to return – with a number of changes.

What time is Britain's Got Talent on ITV tomorrow?

BGT will air at 8pm on ITV and continue weekly after that.

The BGT final will be on the small screen later in October.

You can watch episodes and catch up online via the ITV Hub.

Who are the semi-finalists?

Who are the judges?

Simon hopes to return for the shows final.

Former winner Ashley, who was part of dance group Diversity, is Simon Cowell's replacement judge after the millionaire broke his back in three places.

Amanda, 49, has been picked to take the top job as head judge and will now have a deciding vote if she, Ashley, 31, David Walliams, 49, and Alesha Dixon, 41, are evenly split over an act.

A source told The Sun: “It makes total sense for Amanda to be head judge with a deciding vote in a deadlock situation.

“She’s the only one, other than Simon, who has been there since Day One and has seen it all.

“She cannot wait for the responsibility boost and is certainly going to take it in her stride.”

Amanda and Simon were the show’s original judges, alongside Piers Morgan, when it first aired in 2007.

Alesha and David joined the ITV show in 2012, replacing David Hasselhoff, 68, and Michael McIntyre, 44, who had served on the panel for just one series. 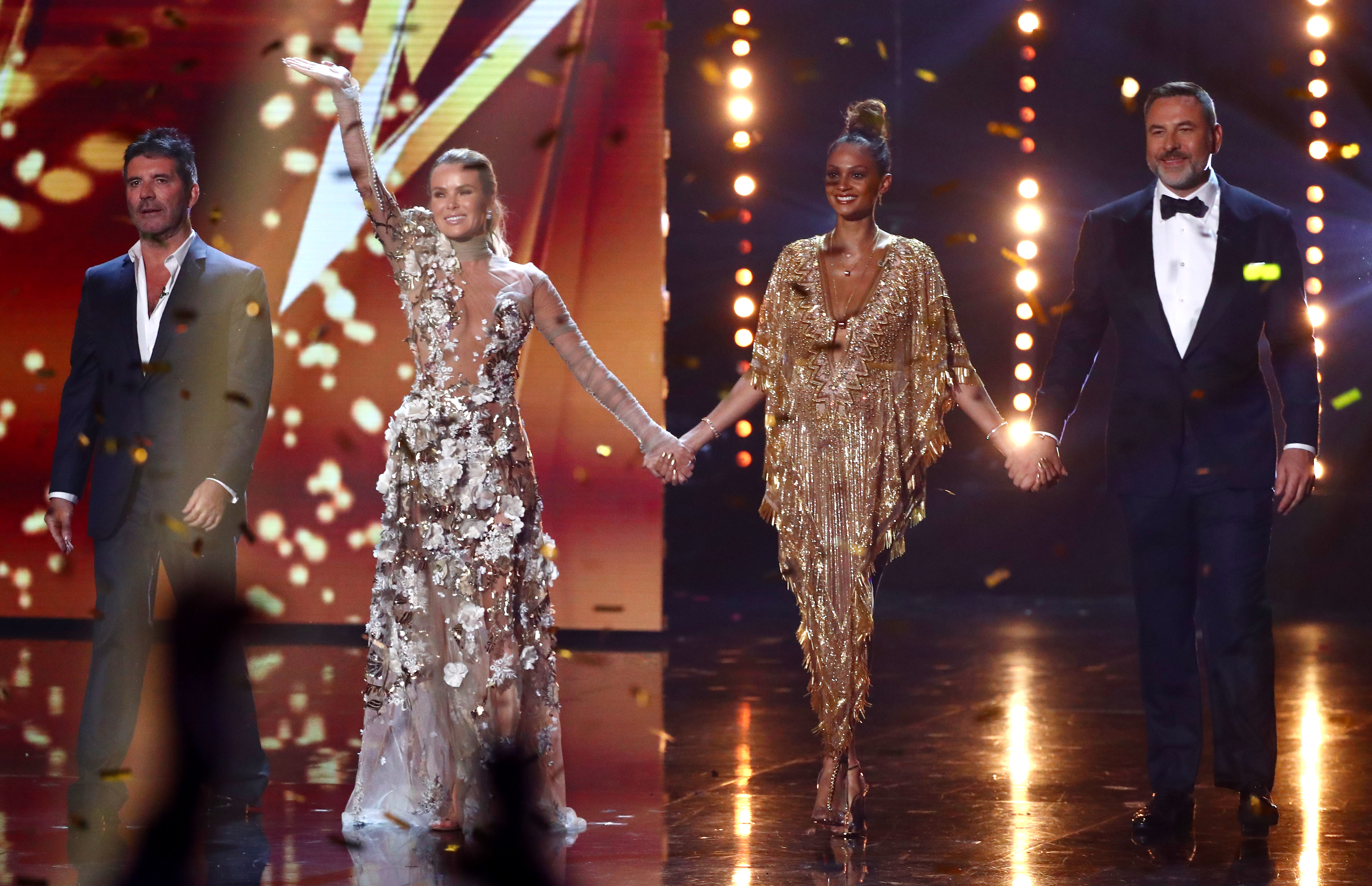 Who are the hosts?

Ant and Dec are back doing the honours as usual for the 2020 edition.

Back in 2018, Declan Donnelly hosting the show solo after Ant McPartlin stepped down from TV commitments for the "foreseeable future" while he checked back into rehab following his well-documented drink driving incident.

Ant was present for some of the audition shows filmed in January and February of that year before his arrest on March 18, 2018 for crashing his Mini while under the influence.

But during the live semi-finals Dec presented the show alone. 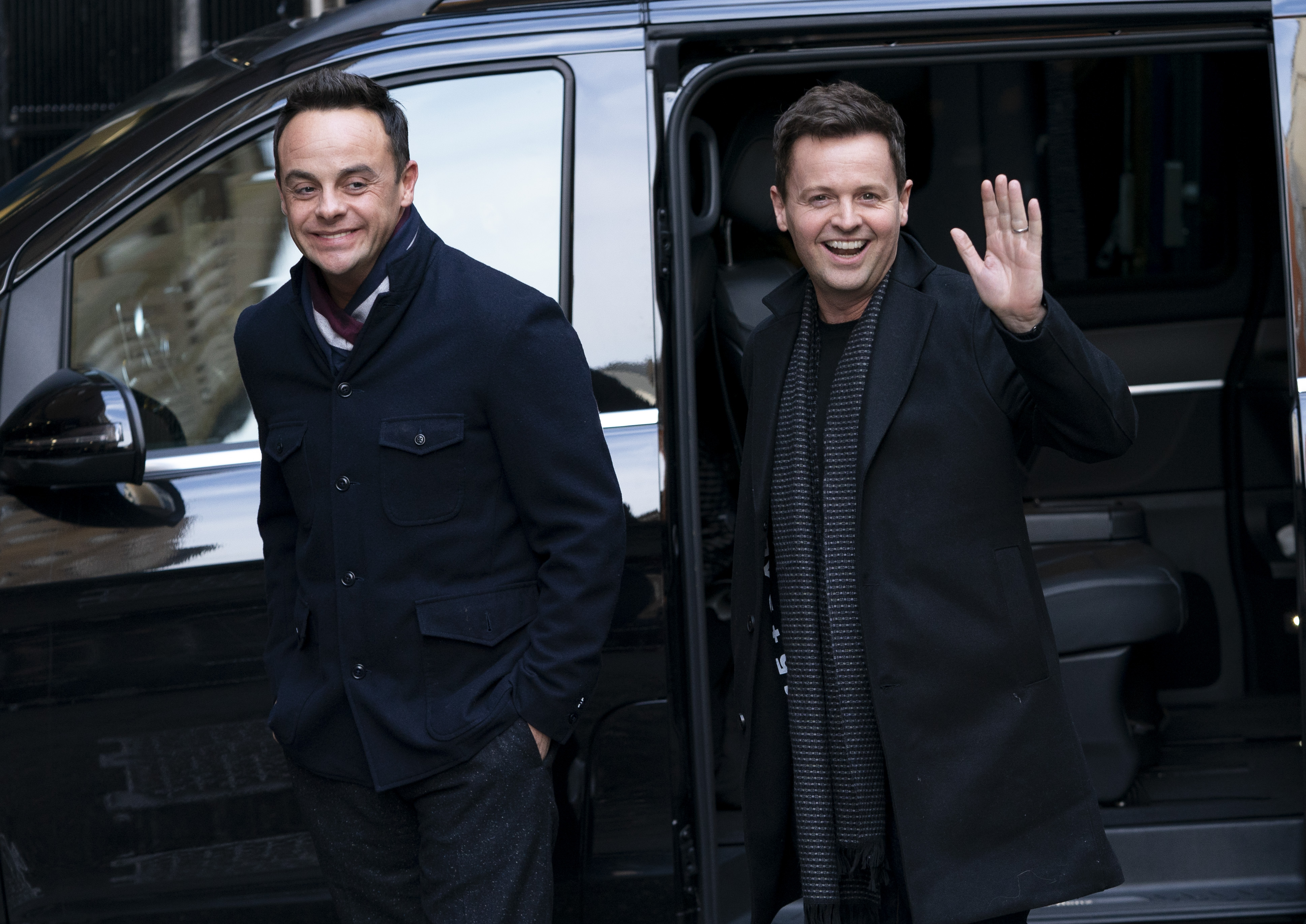 What are the social distancing changes?

The semi-finals are pre-recorded, but the final will be live.

Ant and Dec appeared on This Morning to reveal how the show would work.

Dec said: “We’ve got no audience in the studio, but we’ve got a massive virtual audience.

“So we’ve got 500 people on a huge wall in the studio, sat at home watching it. It’s really really good.”

Ant went on to add: “It’s tough for the acts, especially the comedians, to come out and perform in front of nobody and so we needed something and they’ve come up with this, which is a very clever idea.”

What is the prize for winning BGT?

As well as the honour of performing in front of the Royal family at the Royal Variety Performance, for the past six years, the winner has also won a prize fund of £250,000.