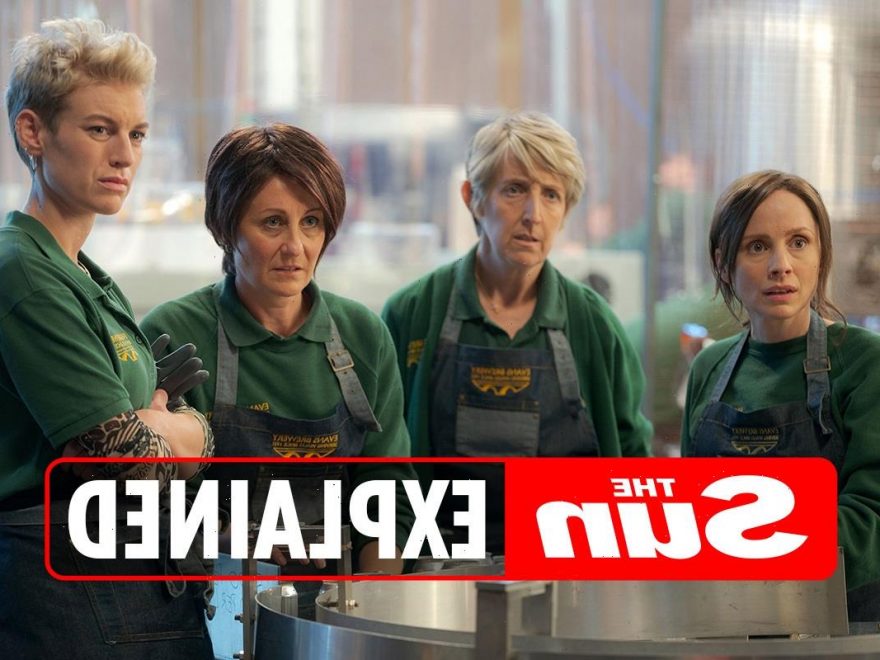 THE Pact is the latest crime drama to hit the BBC and fans are eager to see what's in store.

We have all the information you need for the brand new programme right here. 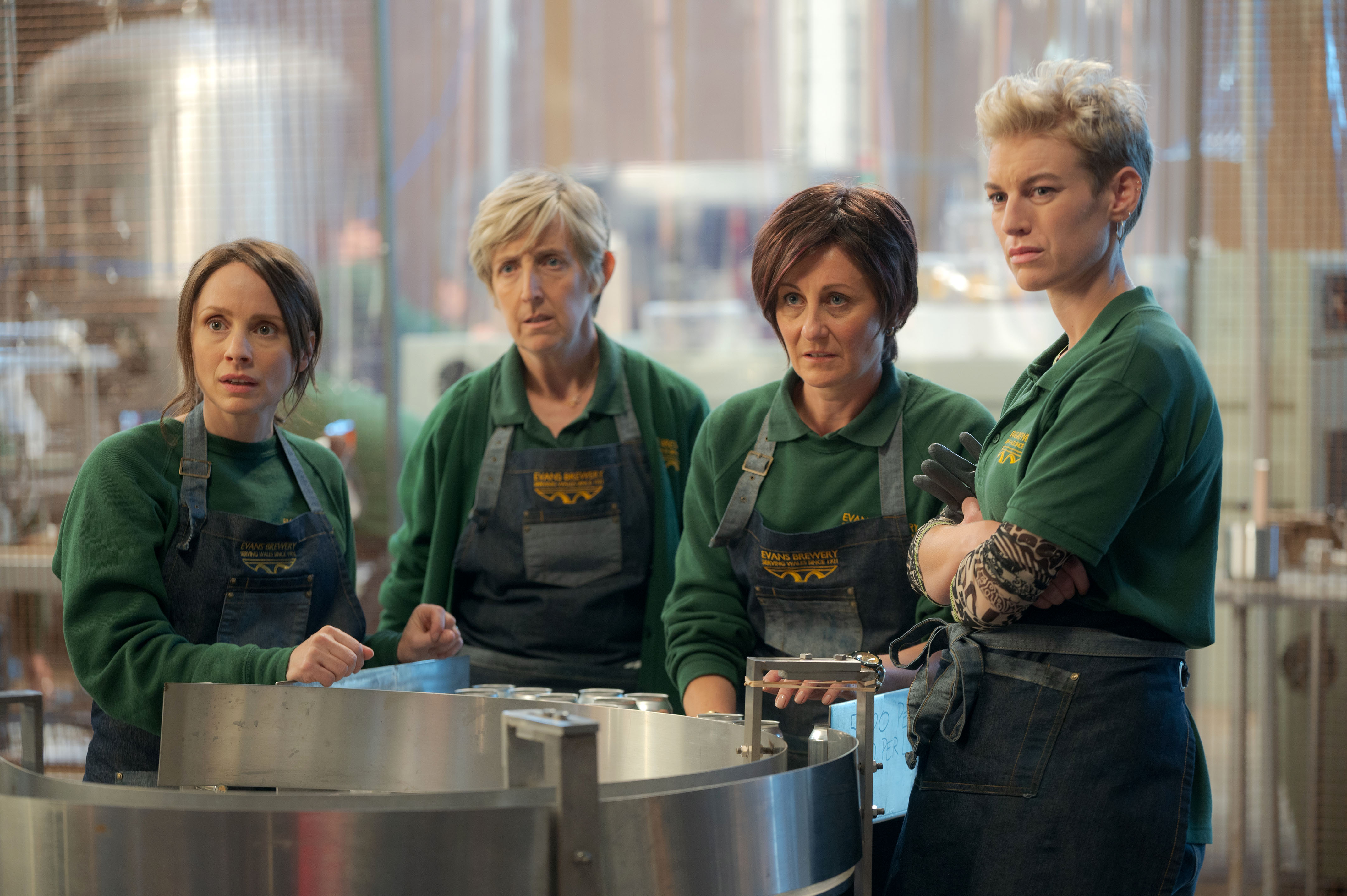 What time does The Pact start?

The Pact is a much anticipated crime drama series, set to air on BBC One on Monday, May 17, 2021.

In the programme, Anna, Nancy, Louie and Cat must form a fragile pact of silence, bound by a secret that will change their lives forever.

Anna's police officer husband Max (Jason Hughes) investigates Jack’s (Aneurin Barnard) unexpected death alongside his fierce superior DS Holland (Rakie Ayola) unaware that his own wife and her best friends are at the heart of a conspiracy.

How many episodes of The Pact are there?

The second and final episode two airing the very next day on Tuesday, 18 May.

Eddie Marsan, who plays Jack's estranged father Arwel, hopes that viewers find the series as gripping as he did while filming it.

He shared: "It’s really gripping. When I read the script, and what I’ve seen from the performances of the cast and the way it’s directed, I think it unravels very slowly and it’s compelling and you can’t wait to find out what happened.

"It’s fascinating and it’s a fascinating study of a group of women dealing with what happened and trying to deal with it collectively." 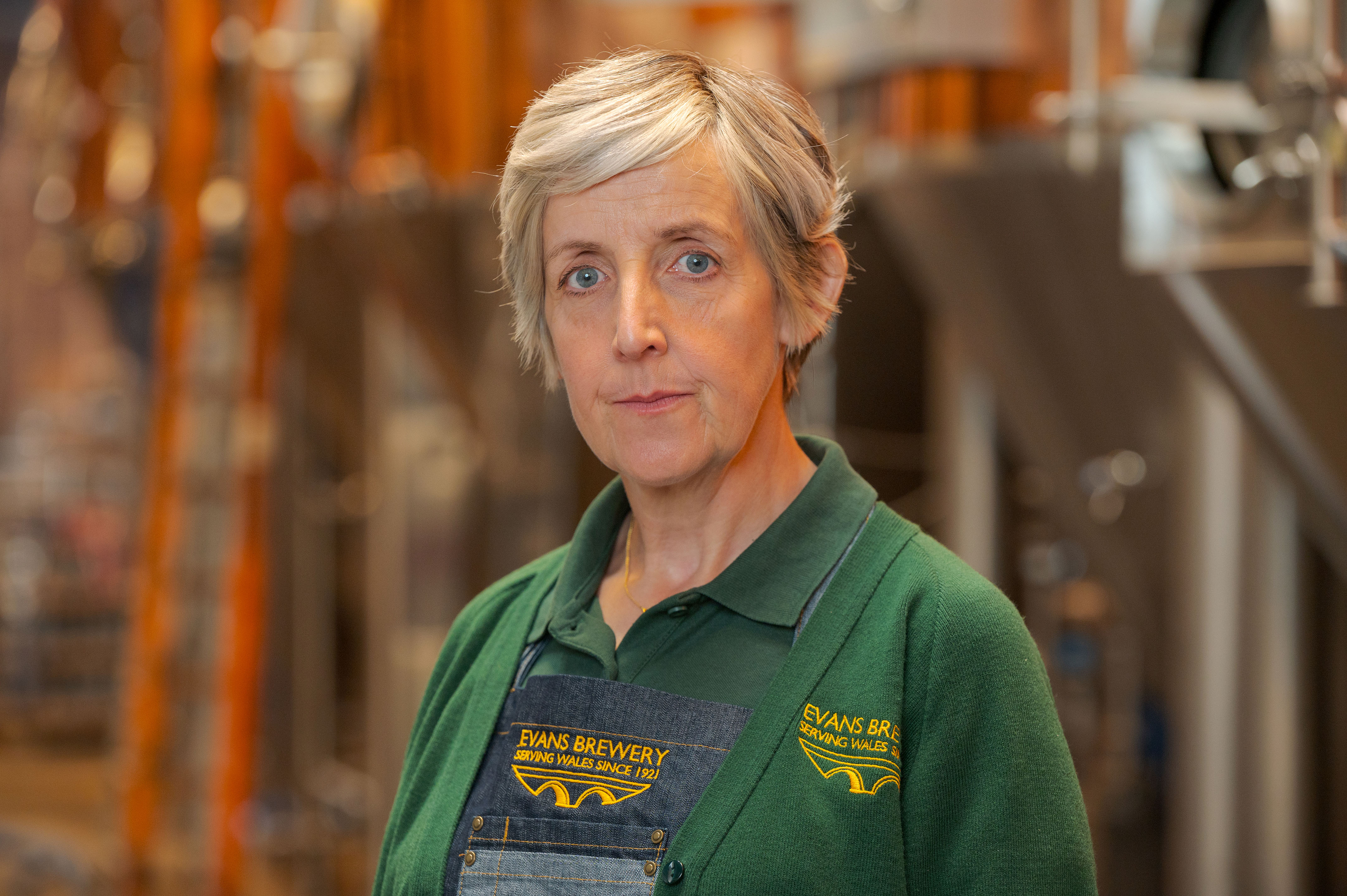 Who's in the cast of The Pact?

Joining her will be The Twilight Zone's Abbie Hern and Breaking Bad star Laura Fraser who plays Anna.

A teaser for the series reads: "When a drunk prank on their boss goes wrong at a work party, Anna and her friends enter a fragile pact of silence that will change their lives." 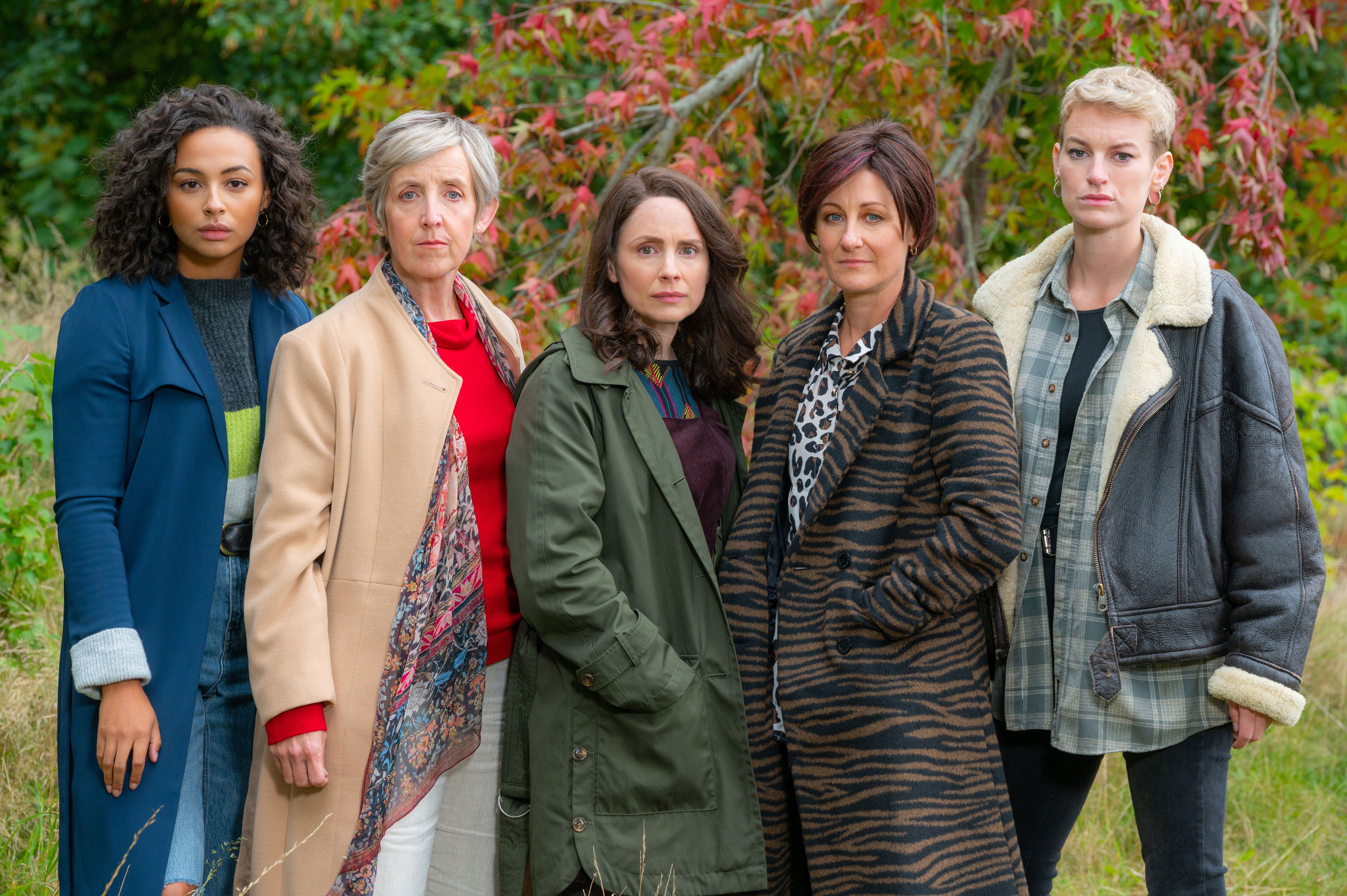 Where is The pact filmed?

The Pact was filmed across various locations across Wales including Cardiff, Merthyr Tydfil, and the Rhymney Brewery in Pontypool.

Writer Peter McTighe says the series takes advantage of the country's  “epic locations and incredible talent both on- screen and behind the camera.”

As the workplace of Anna, Nancy, Louie, Cat, and Tish, the Rhymney Brewery, is a key location which can be found in Pontypool.

The historic brewery is open to visitors and is still producing ale in the Welsh Valleys.