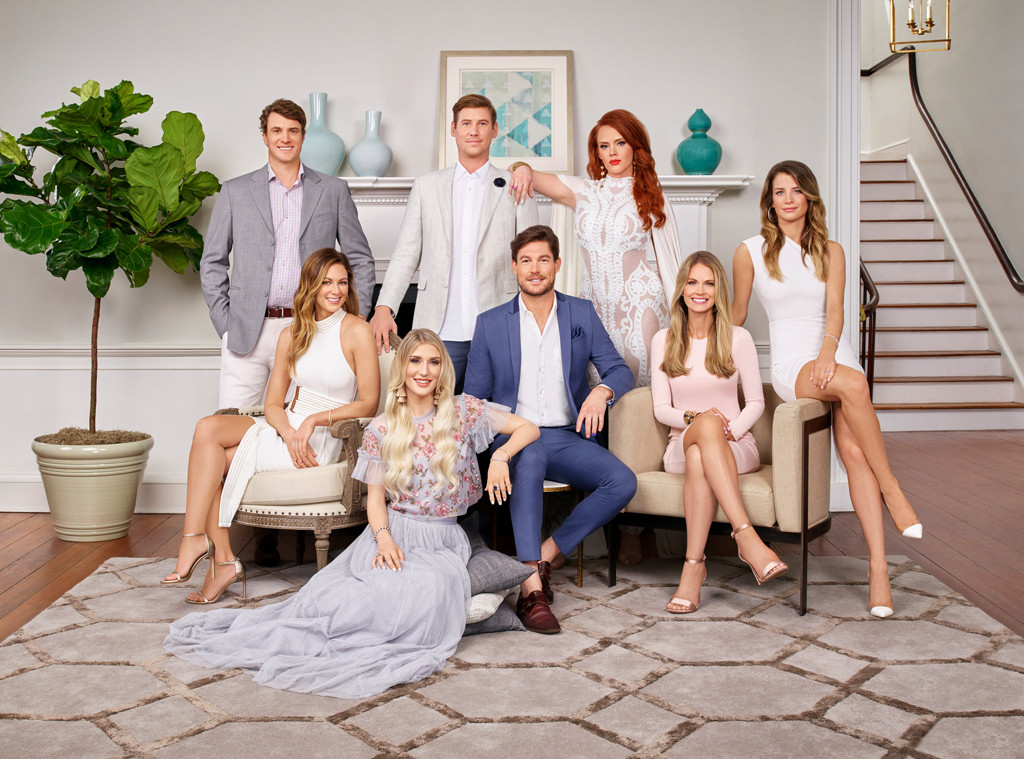 It’s time to return to sunny Charleston, South Carolina for Southern Charm season six, but first there’s an elephant in the room Kathryn Dennis, Shep Rose, Craig Conover and the rest of the cast must address: Thomas Ravenel.

In May 2018, a former nanny to Thomas’ children came forward with allegations of assault and battery against the reality star. The opening scene of Southern Charm, which you can see exclusively below, features the cast dealing with the news.

“I just left the doctor with Thomas and Saint, which was awkward,” Kathryn says to Danni in the scene below. “It was really, really weird. I think he’s in denial or something.”

The game of telephone continues throughout, with Kathryn talking to Craig on the phone saying, “Like, honestly I haven’t even begun to, like, really comprehend everything that’s happened.”

“I mean, we all have, like, complicated lives in our own ways, but I think this is a little different,” Craig says. “But anyway, I don’t think it, like, changes anything for you.”

Thomas and Kathryn have two children together.

But not everyone was ready to jump in on the gossip train.

“I’m not saying anything negative about Thomas because I don’t want to be sued,” Cameran Eubanks says in the video above. “Sorry.”