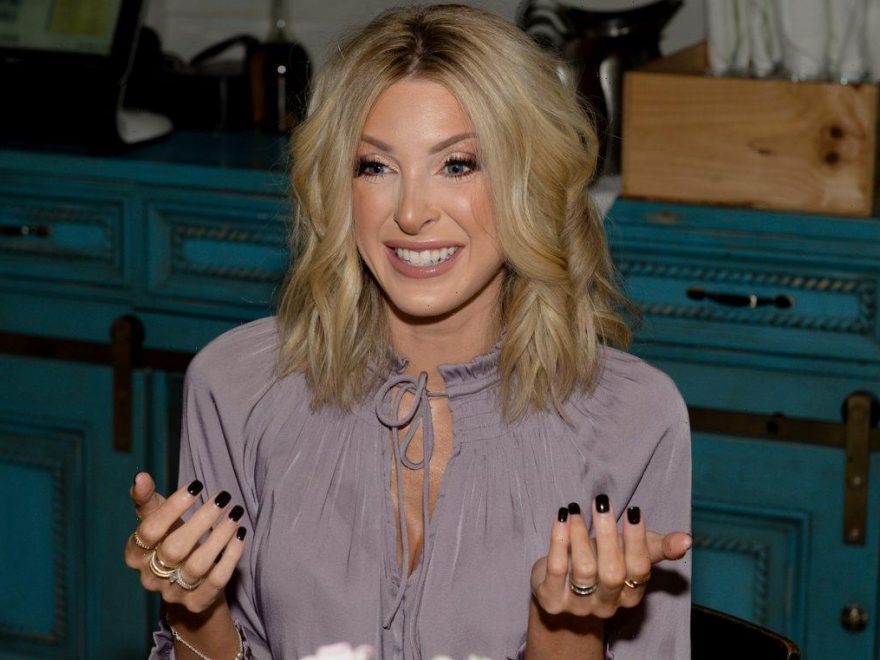 Even if a celebrity has already been in the media, the realities of a divorce can lead to questions from fans. Sometimes, dark aspects of a relationship come to light. For example, Amber Heard’s divorce from Johnny Depp cited serious abuse. Other times it can lead to a healthy step forward in a celebrity’s life, like Fran Drescher and Peter Marc Jacobson putting together Happily Divorced.

More recently, reality TV star Lindsie Chrisley split from Will Campbell. This led fans to wonder: What is Chrisley’s net worth and how did the divorce affect it?

Lindsie Chrisley announced her divorce from Will Campbell

In July 2021, Chrisley announced her divorce from husband Will Campbell. The details of the split have been unclear, which makes sense. Divorce can be difficult, and it’s natural to want privacy, even when one is a public figure. However, the announcement did give fans some hints as to the details of the relationship.

Chrisley explained, “We maintain the greatest respect & love for one another, & we’re so grateful for our time together. We will continue to remain friends & be devoted parents to our son whom we both love very much,” reports People. This indicates that the two of them divorced amicably.

Of course, a large net worth and significant property can make even an amicable divorce difficult. Hopefully, Chrisley and Campbell were able to handle the legal aspects without losing respect, love, and friendship.

Lindsie Chrisley has a high net worth

Chrisley entered the limelight on Chrisley Knows Best, a reality TV show about Georgia real estate tycoon Todd Chrisley. However, Todd has been associated with white-collar crime and has been accused of abusive behavior and sexual extortion. Therefore, even though Lindsie appeared on several seasons of the show, she left to pursue life in other ways. She’s active on social media and co-hosts a podcast.

It’s hard to find an exact estimate of Lindsie’s net worth, but it’s clear she has some wealth. The List gave a range from $1.5 million to $2 million, citing the show, her podcast, and sponsorships through social media as sources contributing to her wealth. Though Lindsie has left the reality show, it seems like she will have a considerable income regardless.

Chrisley and Will Campbell eloped in 2012

Though the divorce seemed to go quite smoothly, the beginning of Lindsie and Campbell’s relationship was pretty rocky. The two met at 19 years old and immediately hit it off, but Todd seriously disapproved of the relationship and tried to stop the two from getting together.

In 2012, Lindsie and Campbell ran away together so they could get married without Todd’s approval. This caused a rift in the family, adding to the tension between Lindsie and her father.

This strain was initially resolved, leading to Lindsie agreeing to appear on her father’s reality show. However, Lindsie left the show and Todd’s sphere in 2017. This time it looks like Lindsie is maintaining distance from her father long-term.