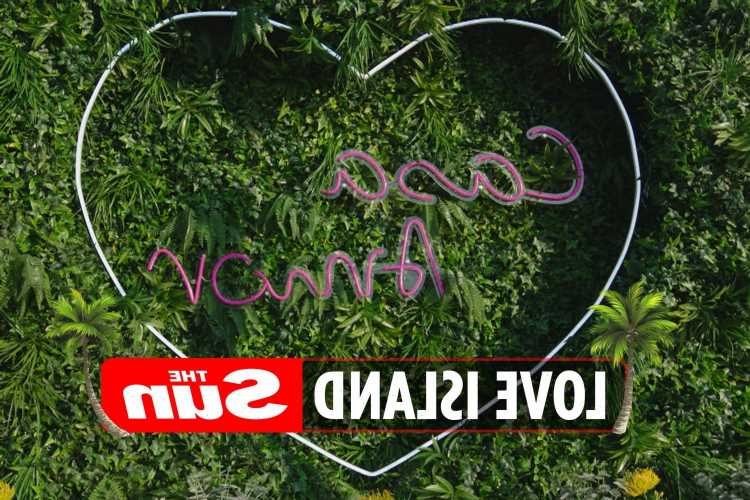 CASA Amor is back on Love Island – and is set to offer a dramatic twist for the Islanders already on the show.

Here's everything you need to know about Love Island's second villa, Casa Amor. 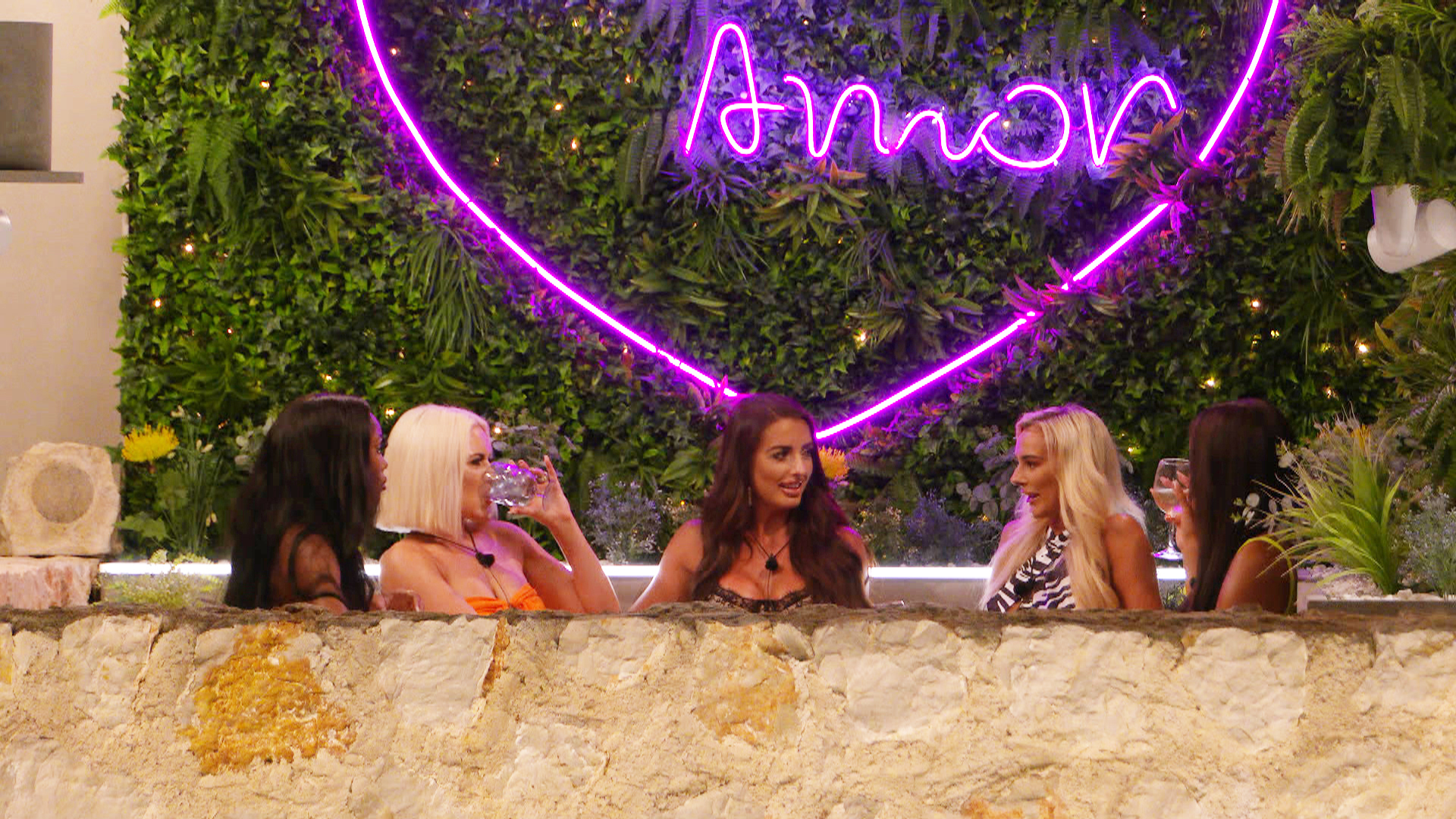 What is Casa Amor?

Casa Amor is the second of the luxurious pads to feature on the hit ITV show and is different to the Casa Amor villa used in previous series.

Twelve new lovers, including a racing driver and an international DJ, will enter the brand new Casa Amor which features its own pool and for the first time ever, its own hideaway.

The existing Islanders will be torn apart and spread across two villas, with half the group entering Casa Amor where they will have to decide whether to stick with their partners – or twist and join up with a new singleton.

Fans will be delighted Casa Amor is back for another installment after the second villa was axed from the US and South African spin-offs of the show.

Speaking on Love Island: Aftersun, host Laura Whitmore said: "A brand new villa is complete. It's a new location for the new temptation.

"Get ready for Casa Amor!"

Where is the Love Island villa Casa Amor located?

The exact location of the new Casa Amor building has been kept secret by producers, but is expected to be situated not far from the existing villa.

The main villa is located on Majorca in the Balearic Islands off the Spanish mainland, in Sant Llorenc des Cardassar on the East of the sun-drenched island.

The contestants in the main villa and Casa Amor can expect temperatures comfortably above 30 degrees at this time of year. 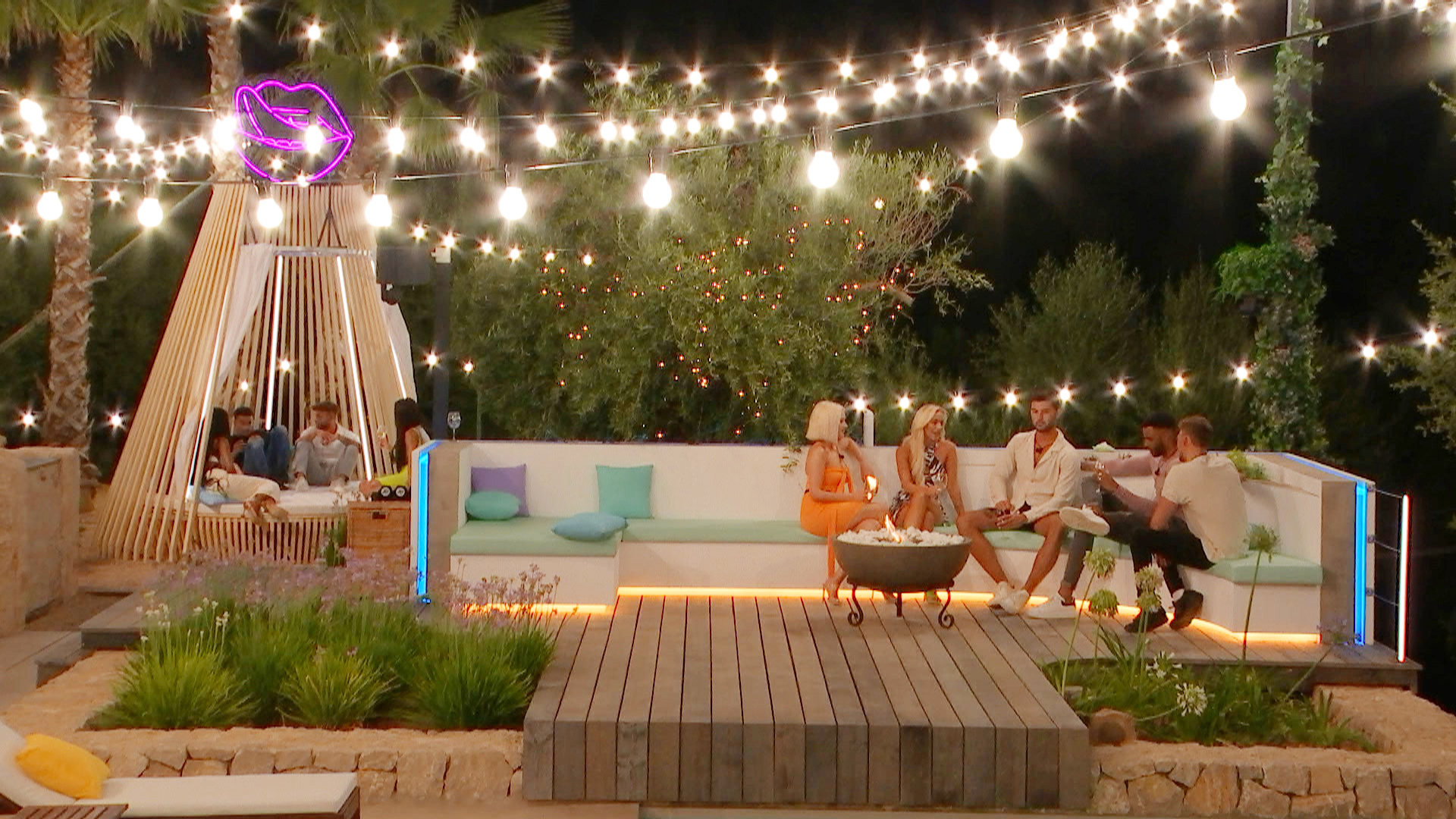 What happened in Casa Amor on last edition's Love Island?

The introduction of Casa Amor in previous series has provided the show with some of its most iconic and dramatic scenes as contestants decide whether or not to couple with a new partner.

In 2018, Casa Amor threw a cat amongst the pigeons when Josh Denzel chose coupling up with newbie Kaz Crossley ahead of staying with his original partner Georgia Steel.

And in 2019, Anna Vakili dumped Jordan Hames to hook up with newcomer Ovie Soko who had arrived in Casa Amor looking to steal one of the girls away from their partner.

In previous series' of the show, Casa Amor has lasted between three to four days – which is just enough time for relationships to be broken and new ones formed.

What does Casa Amor mean?

The literal translation of Casa Amor from Spanish into English is Love House.

Will the villa live up to its name and will new love be found?