CHICAGO Fire has been airing on NBC for nine seasons.

The drama series is set to come back for season 10, though an exact release date is still unknown. 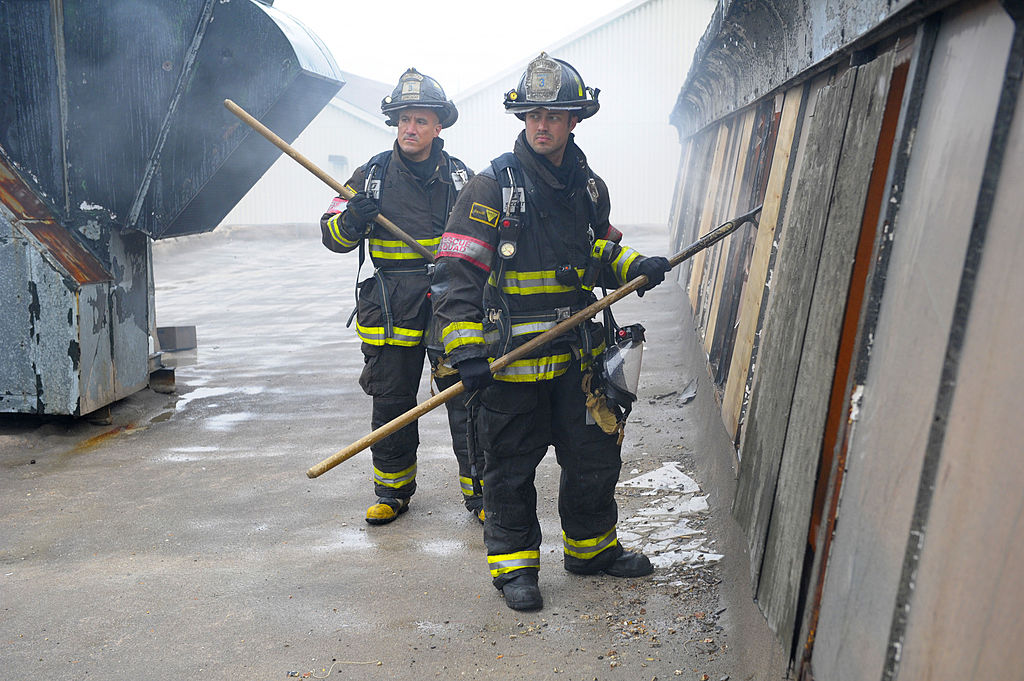 Jose Vargas, played by Mo Gallini, was injured in the line of duty at a factory fire after inhaling magnesium particles.

Due to the accident, Vargas was found to be unfit and placed in long-term disability.

However, he had a difficult time not being a firefighter and almost committed suicide by jumping off the roof of Firehouse 51, but he was stopped by Severide and Casey.

Prior to his accident Vargas was a member of Truck 81 at the beginning of the show and was promoted to Squad 3 shortly after. 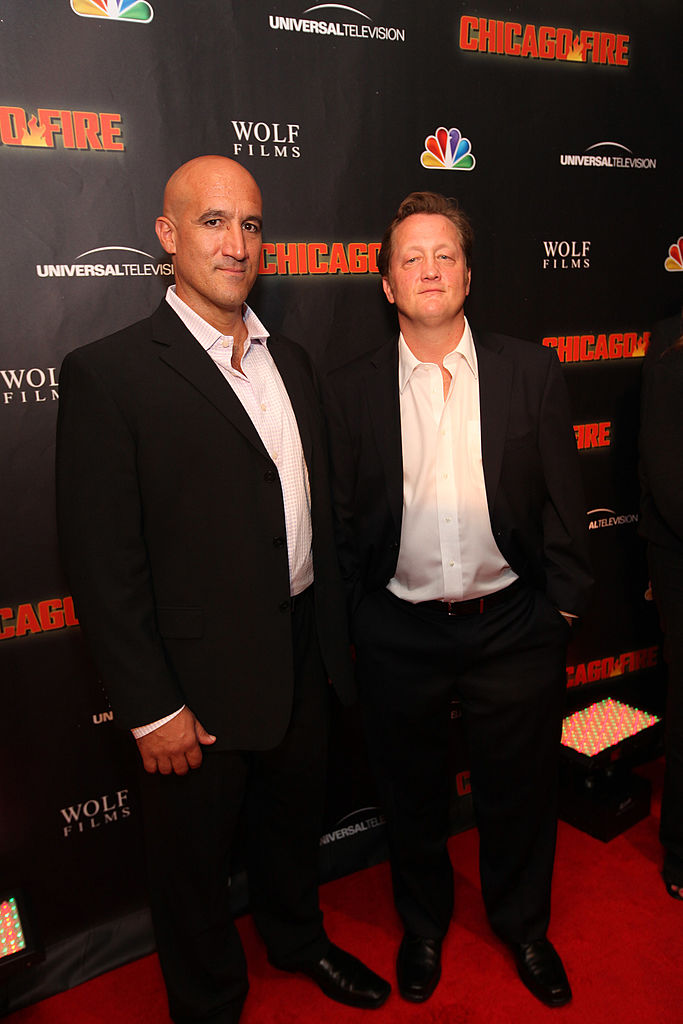 What is Chicago Fire about?

The show explores the lives, both professional and personal, of the firefighters, rescue personnel, and paramedics in the Chicago Fire Department at the fictional Firehouse 51.

Friction and division engulf the firehouse after the death of veteran Firefighter Andrew Darden, as Lieutenant Matthew Casey and Lieutenant Kelly Severide blame each other for the deal of their long-time friend and colleague. 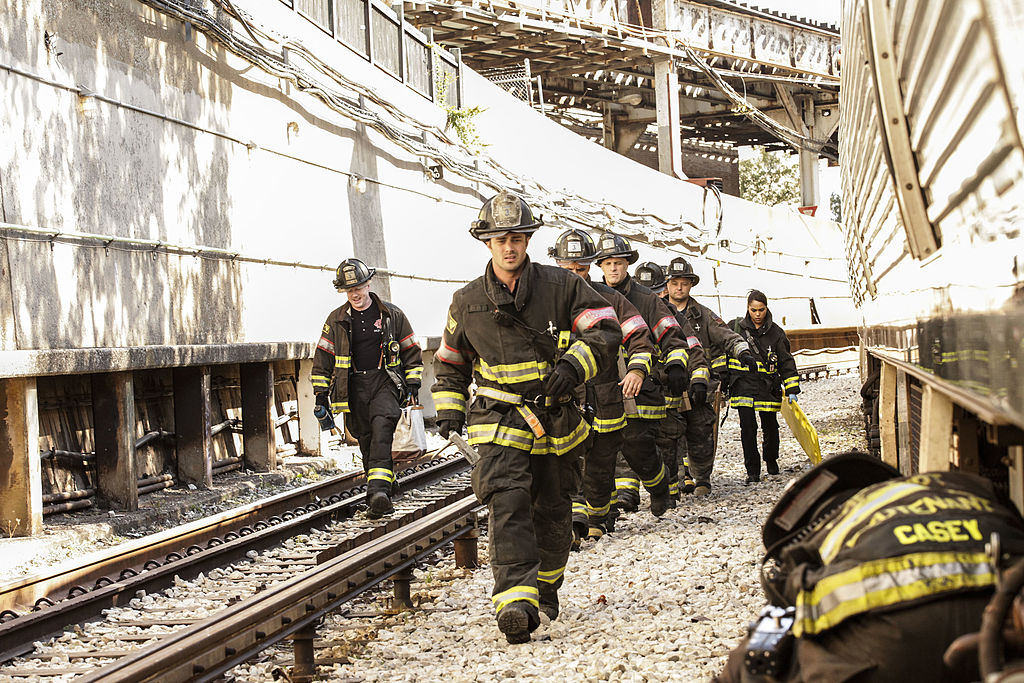 Under the leadership of 25th Battalion Chief Wallace Boden, the firehouse faces life or death decisions every day, but they treat each other like family, looking out for each other no matter what happens.

What did people say about Vargas on Chicago Fire?

At the time of Vargas’ accident, fans took to social media to discuss his leaving from the fire squad.

One user wrote: “The worst mistake Chicago Fire producers ever made was writing off Jose Vargas  #ChicagoFire.”

A second replied: “will Jose Vargas ever return to @NBCChicagoFire? I know Vargas can beat that. The human body is stronger.

“Other people with worse off injuries get back on they feet. #ChicagoFire.”

Another fan wrote: “Y'all are not doing another tragic Jose Vargas forced retirement type storyline with our dear Capp. No. I refuse to believe this. #ChicagoFire.”