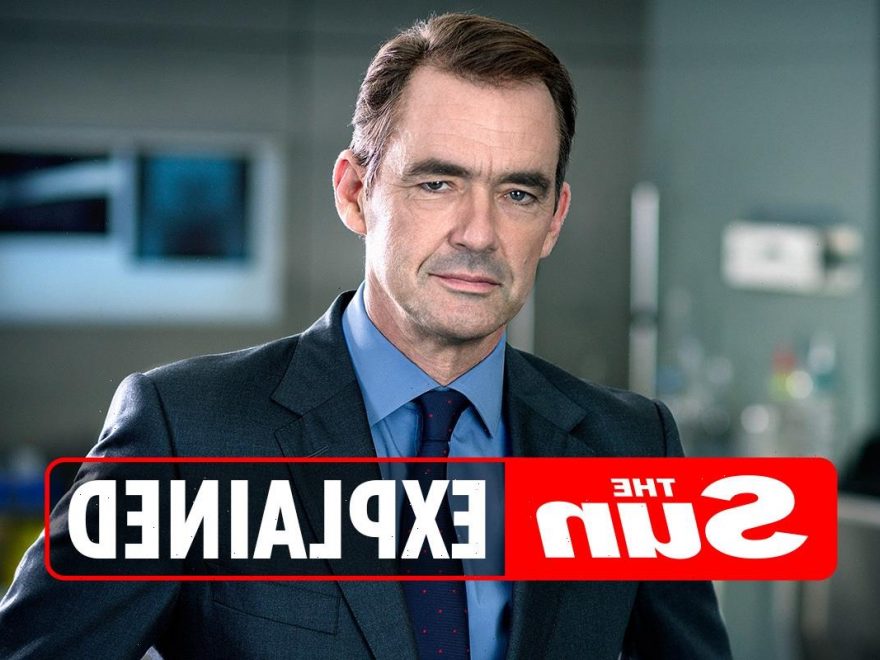 BBC'S SILENT Witness has returned to our screens for season 24.

But one character who is missing from the show is Thomas, played by actor Richard Lintern. 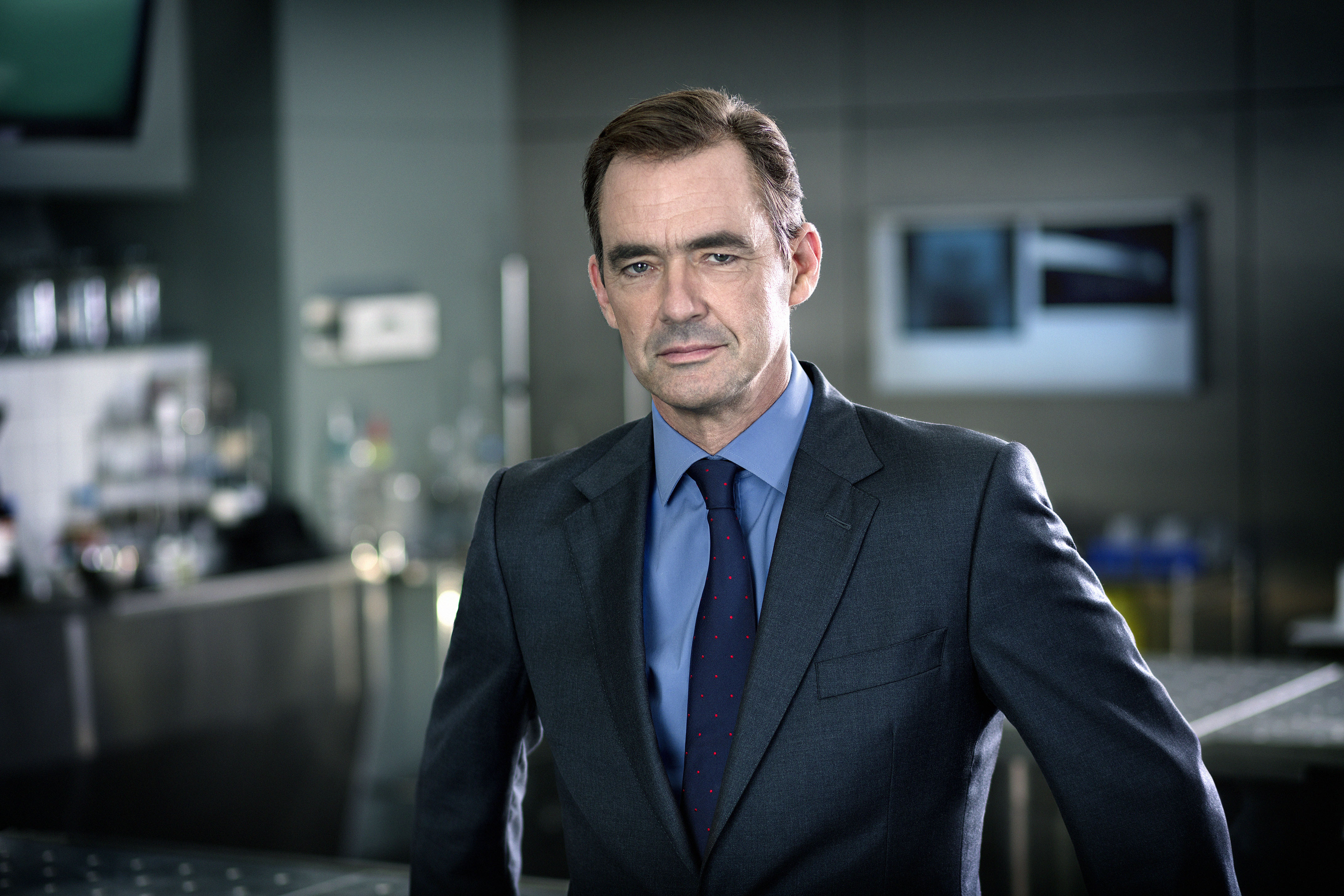 What happened to Thomas in Silent Witness?

Actor Richard Lintern left Silent Witness at the end of series 23 after his character Dr Thomas Chamberlain was killed off.

The character met his demise in the Lyell after he was killed by a nerve gas which could breach charcoal respiratory suits.

Nikki Alexander (Emilia Fox) and Clarissa Mullery (Liz Carr) could only look on in horror as he collapsed on the floor.

Thomas essentially died to save team member Jack Hodgson (David Caves), who was fighting for his life in hospital after inhaling the nerve agent known as KS79. 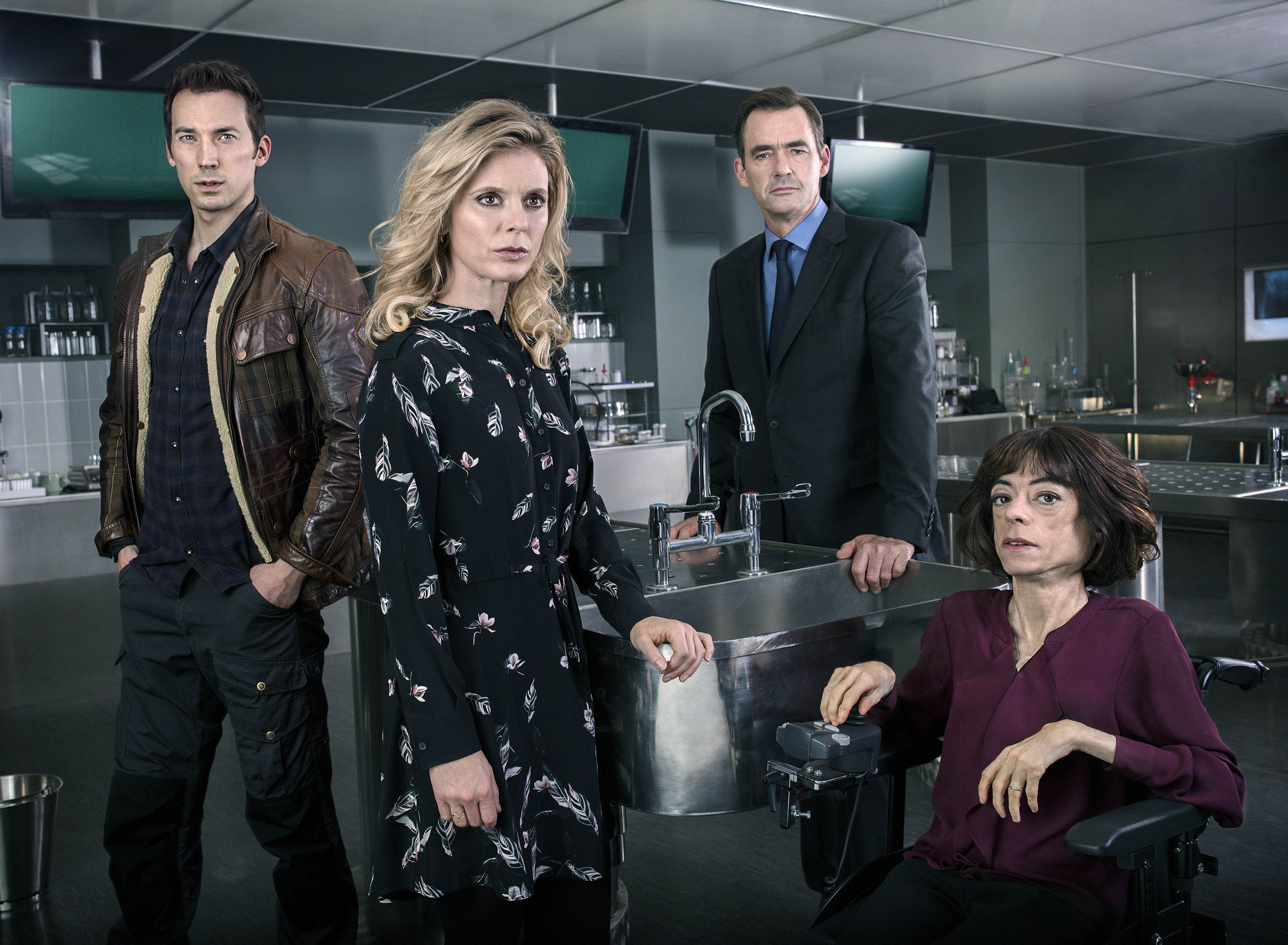 Who has replaced Thomas in Silent Witness?

Nikki and Jack take an instant dislike to the newbie and he'll bring a new dynamic to the squad.

Jason has revealed that he was a huge fan of Silent Witness before joining the cast, adding that he was so "excited" to become "part of the family".

The actor has also starred in The Gentlemen and Solo: A Star Wars Story.

What is Richard Lintern doing now?

Richard played the pathologist Thomas for over 70 episodes from 2014 to 2020.

The actor didn't give any reason for leaving the show, nor did the BBC.

Richard has remained busy since leaving the hit crime series, and has starred in high profile shows like ITV's Stephen and also White House Farm.

What else has Richard Lintern been in?

Richard is a well known actor who's career spans over 30 years.

His big roles are Foyle’s War and Pennyworth.