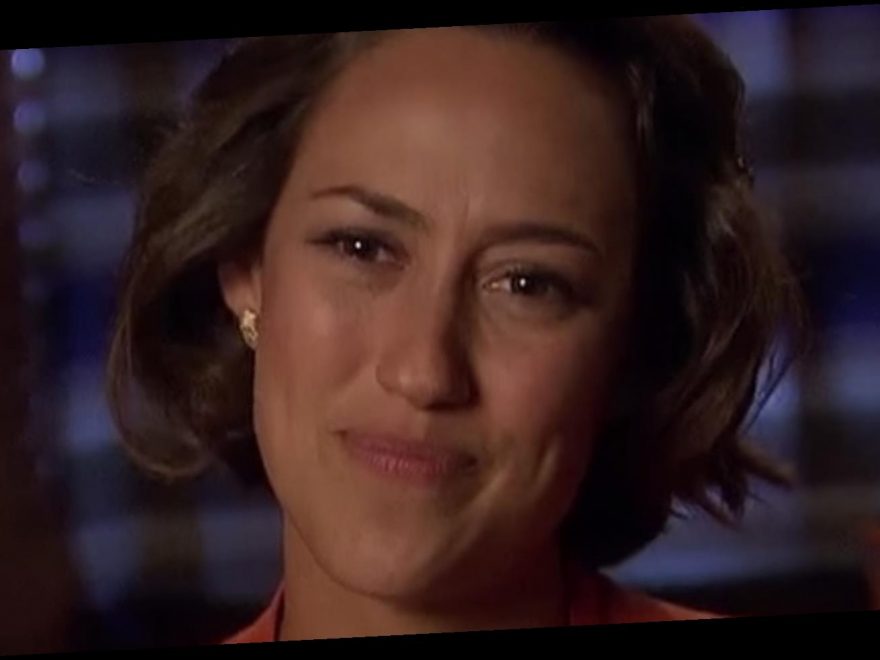 Former Bachelor contestant Kelsey Poe may be flying under the radar these days, but franchise fans have not forgotten her. She appeared on Season 19 of the show with Iowa farmer Chris Soules, but was involved in enough drama to be referenced during Matt James’ journey to find love.

Many Bachelor franchise contestants go on to utilize their reality television fame to make big bucks as social media influencers. Kelsey, however, went in the opposite direction. She stopped posting on her existing social media accounts shortly after her season finale aired and she’s stayed far away from everything associated with the show.

According to MLive, Kelsey did share some details regarding her plans during a viewing party for her season of The Bachelor. She noted that her experience on the series had been a difficult one, but it had also become a blessing.

Kelsey decided to quit her school counselor position and focus on writing while spending time in France. “[I]f you’re going to be a writer, you might as well be a writer in Paris,” Kelsey detailed in 2015.

At that time, Kelsey was about to fly to France for two weeks. She was slated to return to the United States for the birth of her nephew, then return to Paris for “as long as the French will allow me to be there,” she noted.

“This is about taking risk and following your heart in love and in your career,” the Bachelor contestant shared.

The former school counselor did make it to France and posted some updates via Instagram. Kelsey Poe also revealed via Instagram that she’d spent some time in Spain. After that, however, she stopped posting.

She utilized her Twitter page for a little while after that, but Kelsey went dark there too. Her profiles still pinpoint Paris as her location.

As Bachelor fans may remember, Kelsey had a panic attack during a key moment of Chris Soules’ season, and it’s still referenced from time to time. According to Bustle, paramedics even got involved and it was quite the dramatic situation. Some of Kelsey’s fellow contestants felt that she staged the incident, and that generated a lot of tension.

“They believe that I had schemed against them, that I faked the panic attack, and I’m a condescending person,” Us Weekly noted that Kelsey said during the Women Tell All for that season of The Bachelor.

“Looks like Sarah Trott will be channeling her inner Kelsey Poe tonight with this ‘faint,'” tweeted one viewer.

Bachelor fans are curious to see Kelsey sharing updates on her life again, especially if she’s settled in Paris for the long-term. So far, however, it seems she’s content to stay out of the limelight and embrace her privacy.