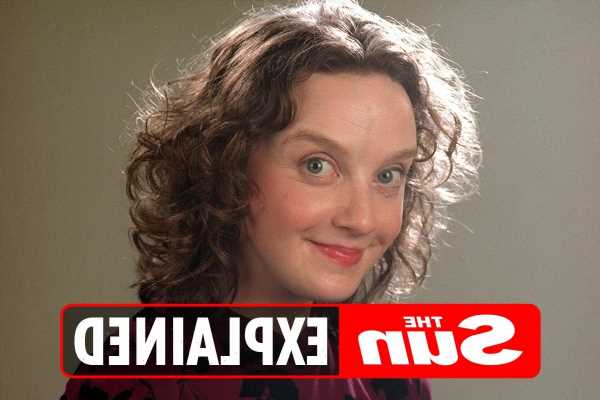 CORONATION Street's Kevin Webster has had his share of marital drama over the years.

Before his wife Abi set out to avenge her son's death and his on-and-off relationship to Sally, the mechanic was left devastated by the loss of his second wife Alison. 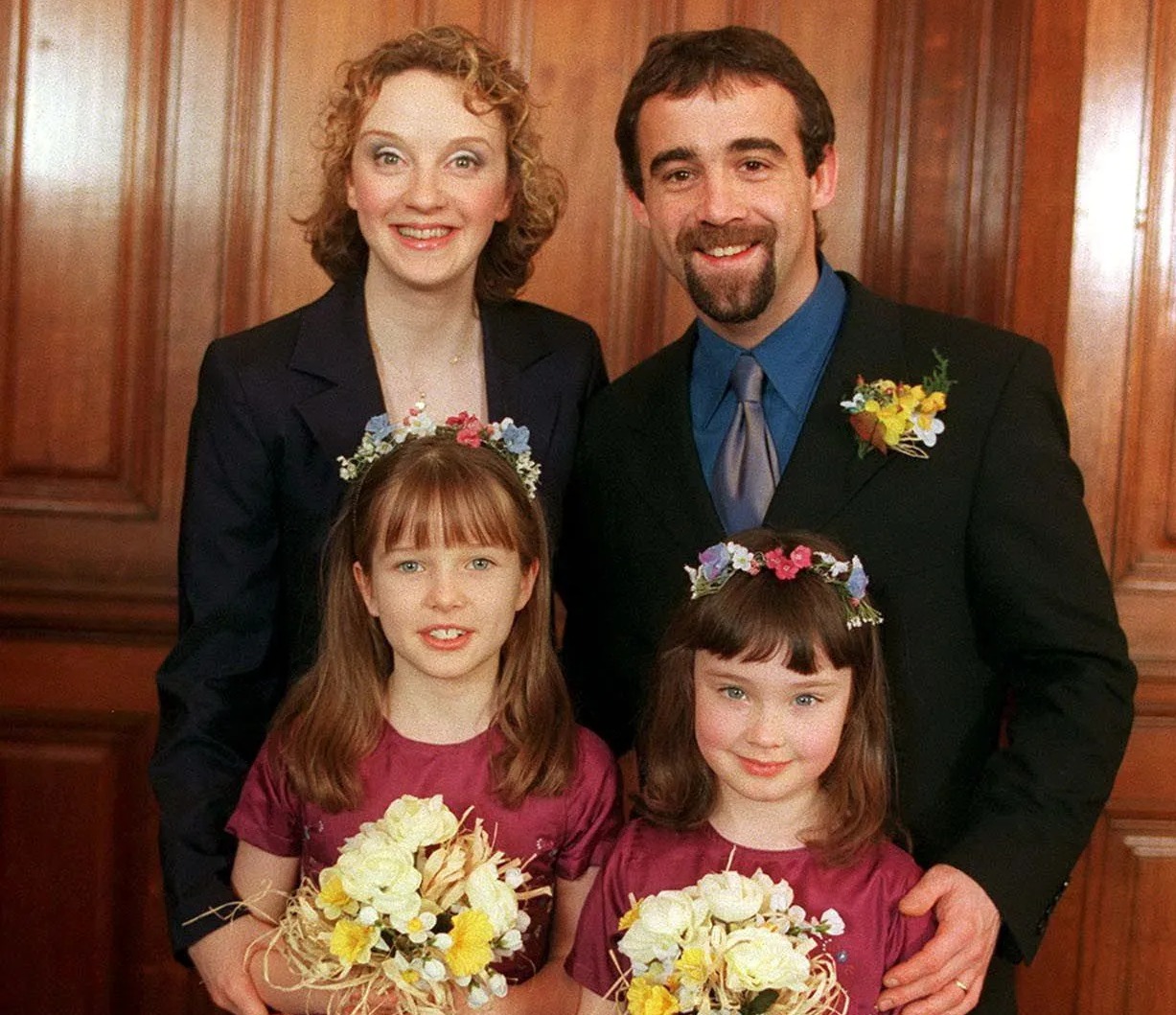 What happened to Alison Webster in Coronation Street?

A factory worker and fellow Coronation Street resident, Alison Wakefield was a character appearing in the soap from December, 1998, to June, 2000.

She began dating Kevin (played by Michael Le Vell) after one of his separations from Sally (Sally Dyvenor), and they even move in together.

This causes friction with Sally as it is revealed that both Kevin's daughters, Rosie and Sophie, prefer to spend time with Alison.

Once tension has blown over, Alison introduces Kevin to her parents who tell him that she was responsible for the accident that caused the death of her sister Cheryl.

Determined to stand by his lady, Kevin discards this, stating that Alison had not been responsible for her parents' neglectful behavious.

Trouble in paradise soon emerged, however. Understanding that he was still in love with the latter, Alison decides to end things with Kevin.

However, when she discovers that she is pregnant, the pair reconcile, deciding to go a step further by tying the knot in January, 2000.

Their happiness is cut short: their new-born son Jake succumbs to a Group B streptococcal infection that he probably caught from Alison during delivery.

Overcome by grief and guilt over her sister's death, Alison suffers a breakdown and snatches a new-born Bethany Platt.

When they are found together, Kevin manages to persuade Alison to give Bethany to him.

She then commits suicide by throwing herself under a passing lorry, leaving Kevin profoundly distraught.

However, Corrie bosses seem to have forgotten about this traumatising time in the mechanic's life.

In 2015, when discussing the funeral of his daughter's Sophie's girlfriend Maddie Heath, he claimed: "Must be hard burying one of your kids."

The subsequent backlash encouraged producer Stuart Blackburn to apologise to viewers for forgetting about Alison and Jake.

"I’d like to thank viewers who spotted our mistake."

"Our episodes go through many drafts and are scrutinised by many people but on this occasion we did make a mistake.” 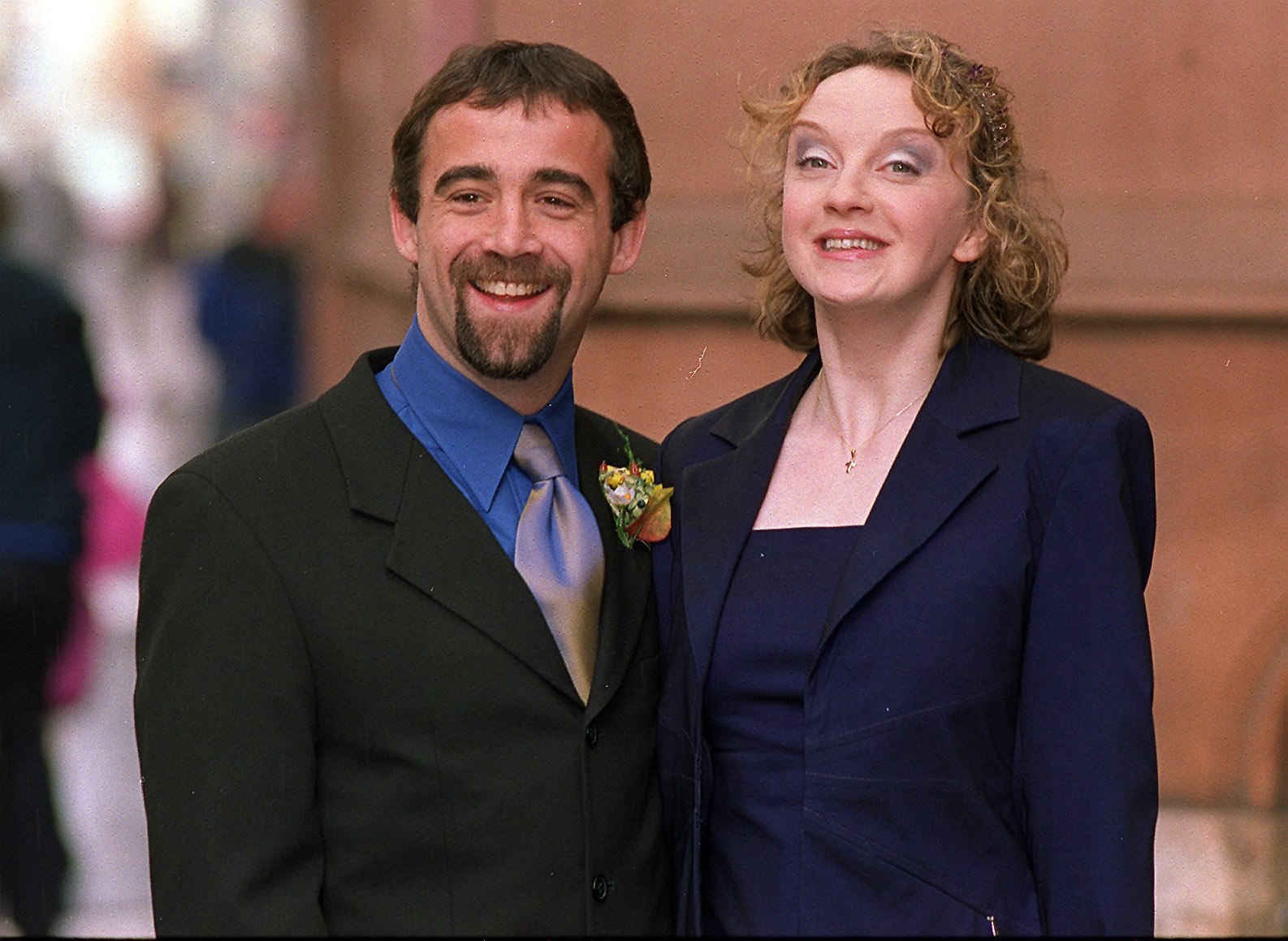 From her first appearance to her on-screen death, Alison was a character portrayed by Naomi Radcliffe.

Naomi is a British actress from Oldham, Lancashire, and was born in 1971.

Prior to her role on Coronation Street, Naomi made her first professional appearance on stage in Be My Baby in 1997.

She then went on to receive major roles on the bow in Band of Gold and The Grand.

The death of her character was decided when her contract with Corrie producers had not been renewed.

The shocking scene was watched by 17 million viewers but also allowed Naomi to win the British Soap Award for Best Exit.

Her last role on television was in 2015, in the show Spotless.